The Engineers of the Ember Order were hard at work at updating Emberlight with many tweaks and changes. We added Steam achievements and more to the game. Read the list of updates in this post. 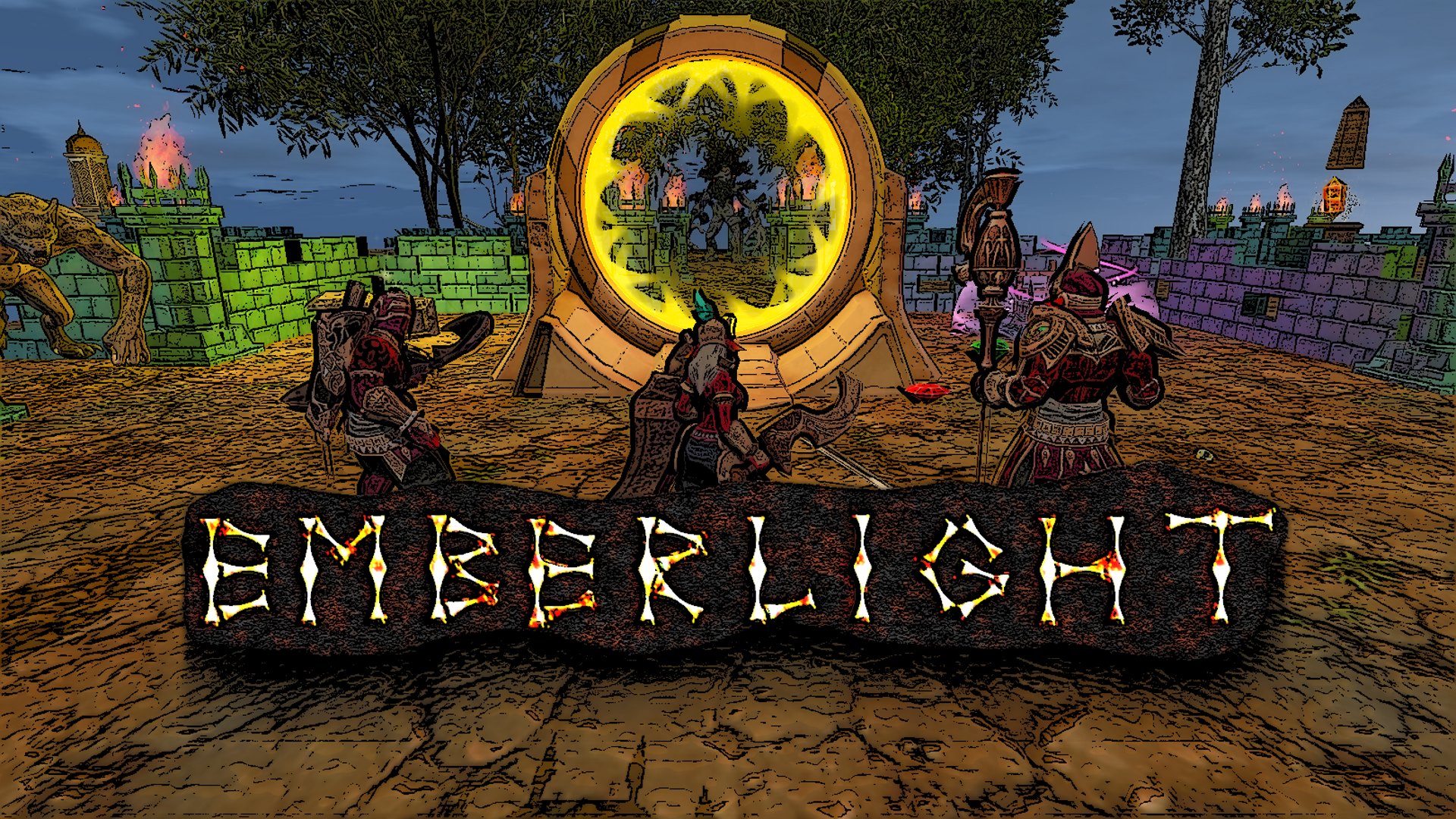 The development team has made the following changes and updates to the game in the latest changeset 826 update. Steam Achievements are now live! Earn 49 new badges for your steam profile with these new achievements.