This article is about Belphoros. The god from Elveon world pantheon.

Belphoros was the third star to awake from Archsoul and his thought was order. In the early days of the elves, when gods and elves dwelled together in the city of Nimathar, his advice and judgement was valued and seeked by all. His word was questioned by none, since there was no self-interest in his sight, just the drive of righteousness and truth. At the end of the catastrophic war between Nimathar and the renegade godess Eurith and her followers, Eurith was defeated and tried by the Gods. The Gods shunned to speak the inevitable sentence over one of their own kind and Eurith laughed in their faces as they quarreled over her exile or imprisonment. Belphoros then appeared and spoke the sentence alone – claiming to do what must be done. He destroyed Eurith, traded the end of her rebellion for the end of the era of the immortal gods. 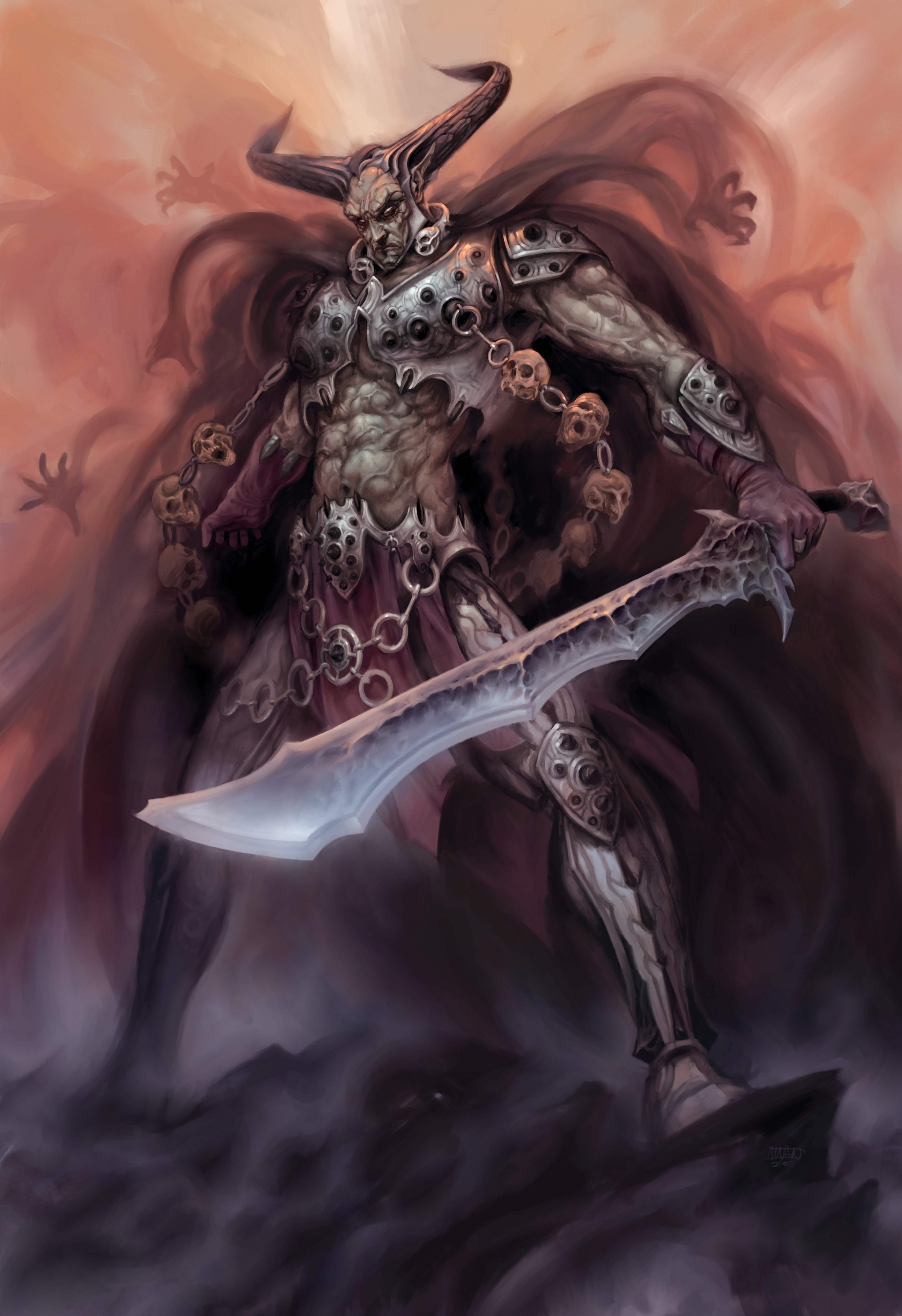 Support us on FB