We added the Autocannon with Plasma Shock and Ballistic Shield, including three different ammo types and a Sci-Fi looking nano armor. Additionally, Steamworks related features like two new Steam achievements, leaderboards, trading cards and controller support were implemented into the game as well.

Hey folks, it's been a while since the last news article on IndieDB. We've added new content to the game:

Now we're working on setting up the Steam cloud function - and preparing everything for the release (including marketing related tasks like making a trailer, capturing screenshots and creating a good looking Steam store page). We'll announce the game as "coming soon" before the initial release on IndieDB. So please make sure to follow the game on IndieDB. Feel free to tell your friends about it :-) We'll keep you updated.

Here some screenshots of the new features: 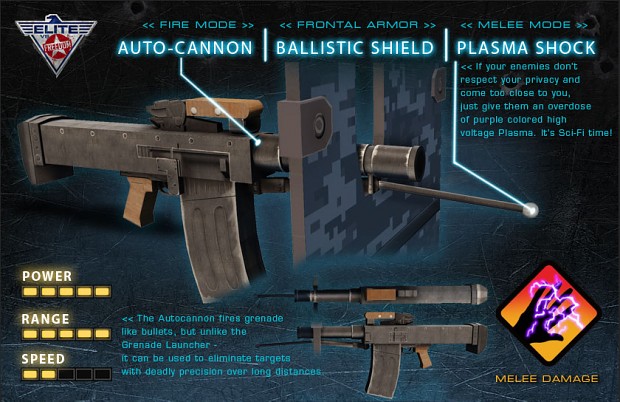 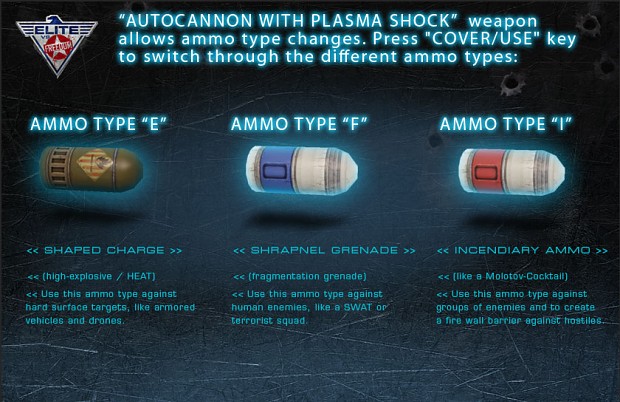 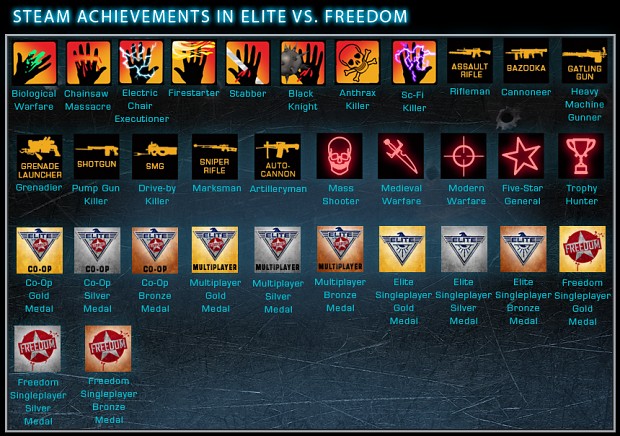 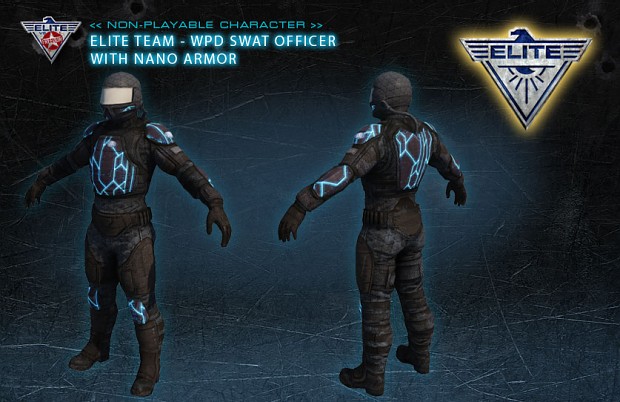 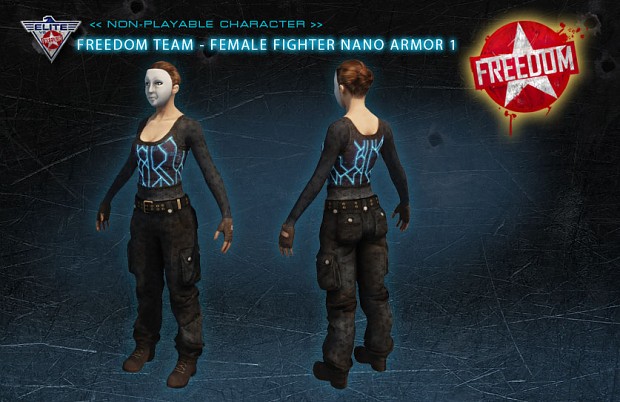 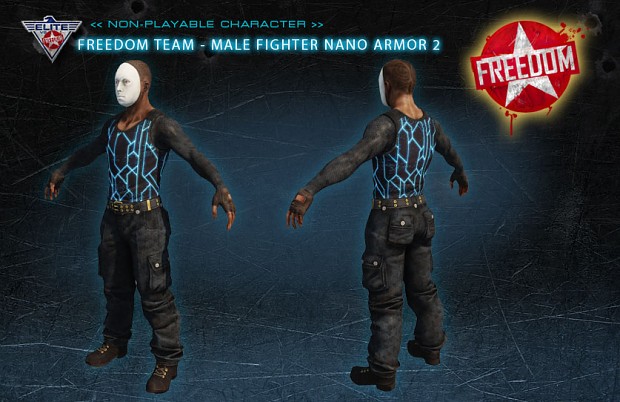