We're a small group from Slovakia and we're developing an RPG fantasy video game called Elfscape. You can find out more about Elfscape story and watch a teaser for our game in this article.

Rabisu! Make a deal with me!

Have you ever felt that your RPG character is an almighty god with so much power, that it became quite boring? Well, elven prince Jushur Eanatum feels like this his whole life. In the Elfscape world, elves are absolutist rulers – no wonder, they’re smarter, stronger and they live longer... And the Gods want it that way. 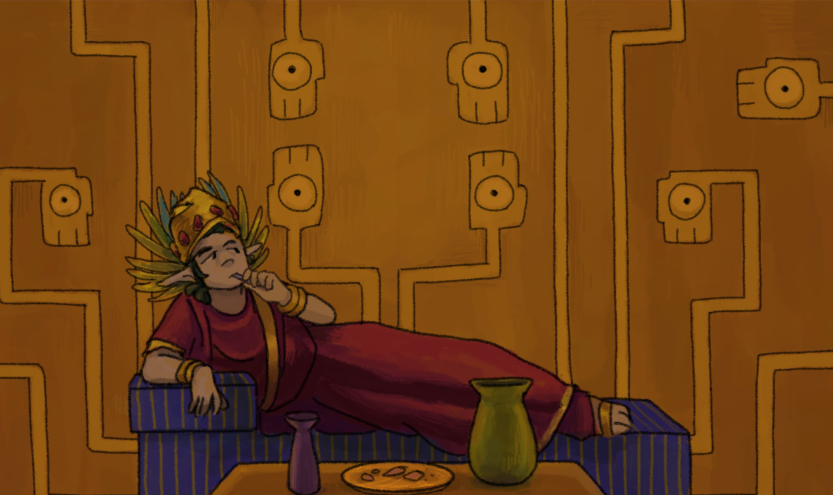 However, when elf Jushur Eanatum gets poisoned by his own servants , he finds himself standing at the gate to the afterlife. Jushur fears entering the gate so he makes a deal with a curious creature named Rabisu – granting him one more chance for life in exchange for a promise to serve Rabisu after his final death. Unfortunately, Rabisu never specified the length of that promised life.

And so it happens, the first thing Jushur sees when he wakes up is demon Rabisu who came to claim his soul. Jushur runs from the demon and tries to hide in the caves under the city…