In march we completed another internal demo with some important environmental milestones. The completion of this demo marked the completion of an entire planetary tile set. Check out our full post to see what kind of challenges await on the harsh desert planet of Elatu!

Exciting news! We’ve created an entire planet! Well, a whole planet tile set anyway. Armour on the Wastes has two primary planetary settings. One of these, Elatu, is a desert world in which the player will often find him or herself battling over precious salvage materials. As you may have guessed from some of our art, we are big fans of tanks in the desert in space. Sounds fun right? It’s a totally hospitable environment in which absolutely nothing could go wrong.

We still need to build out and design the levels we have sketched out for Elatu. But, we have the pieces in place now to make it happen. Following is an update on the features of our Elatu tile set, including some screenshot examples and notes on particular terrain features. 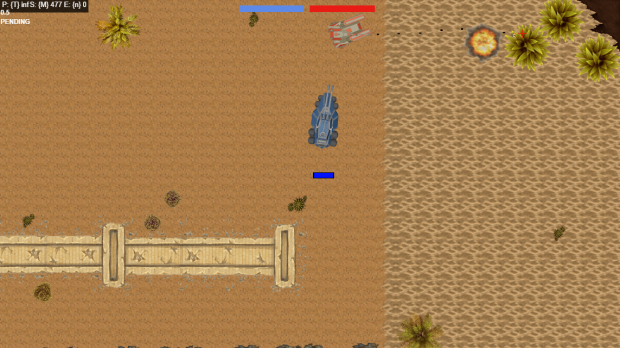 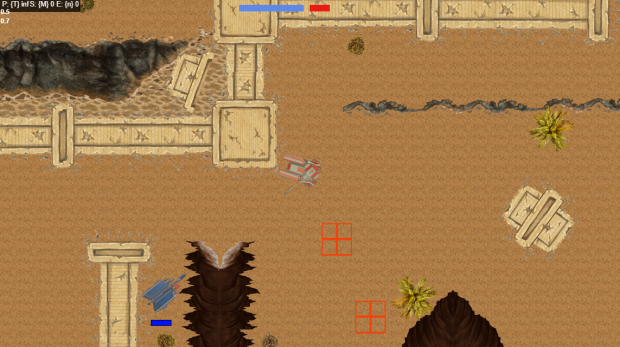 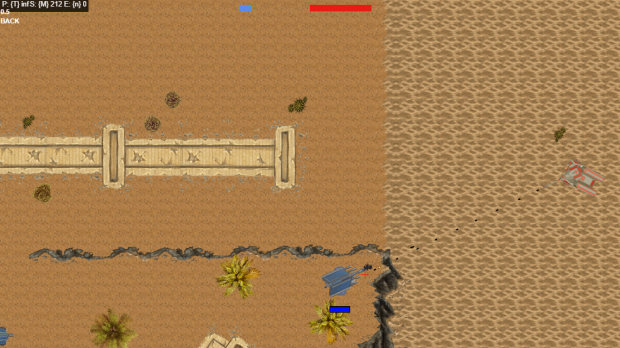 By now, we hope you can see yourself battling enemy armour across this rugged landscape. It does beg the question though – why desert? To be honest, it seems to have just arisen naturally as AOTW has developed. I think a big part of it though is that it fits with the gritty vibe that we feel is at the heart of AOTW.

Another valid question might be – will this whole entire game take place on Elatu? Will there be any other sort of environment in which to unleash firepower?The short answer is, yes. There will be a different environment as well. But, it’s going to be much, much colder.