We thought you might like to know a little about Eekeemoo and see some of the original character concept work we did for the game.

Eekeemoo started out his life as a wordless infinity scroll web comic. It was called EEKEEMOO AND THE SINGING STONE it ran to over 200 pages and because it was silent it was read all around the world. It is now an APP for iPad & iPhone you can read a sample HERE

The second Eekeemoo adventure EEKEEMOO IN THE CLOUD CITY was a Limited edition printed comic and was showcased and sold at comic cons around the UK. You can read a sample HERE 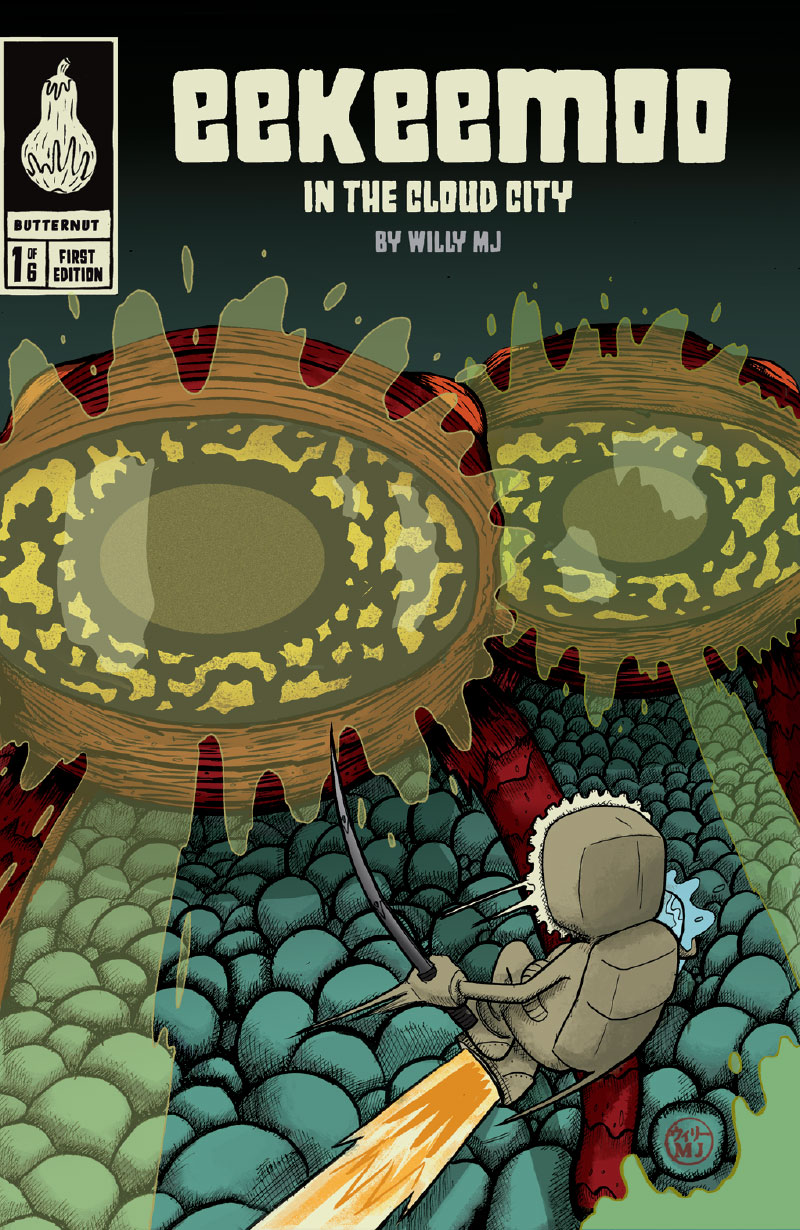 The third Eekemoo adventure has been funded by Kickstarter and it is called EEKEEMOO - BLACK SUN RISING. It is due for release November. You can see the Kicstarter campaign HERE . 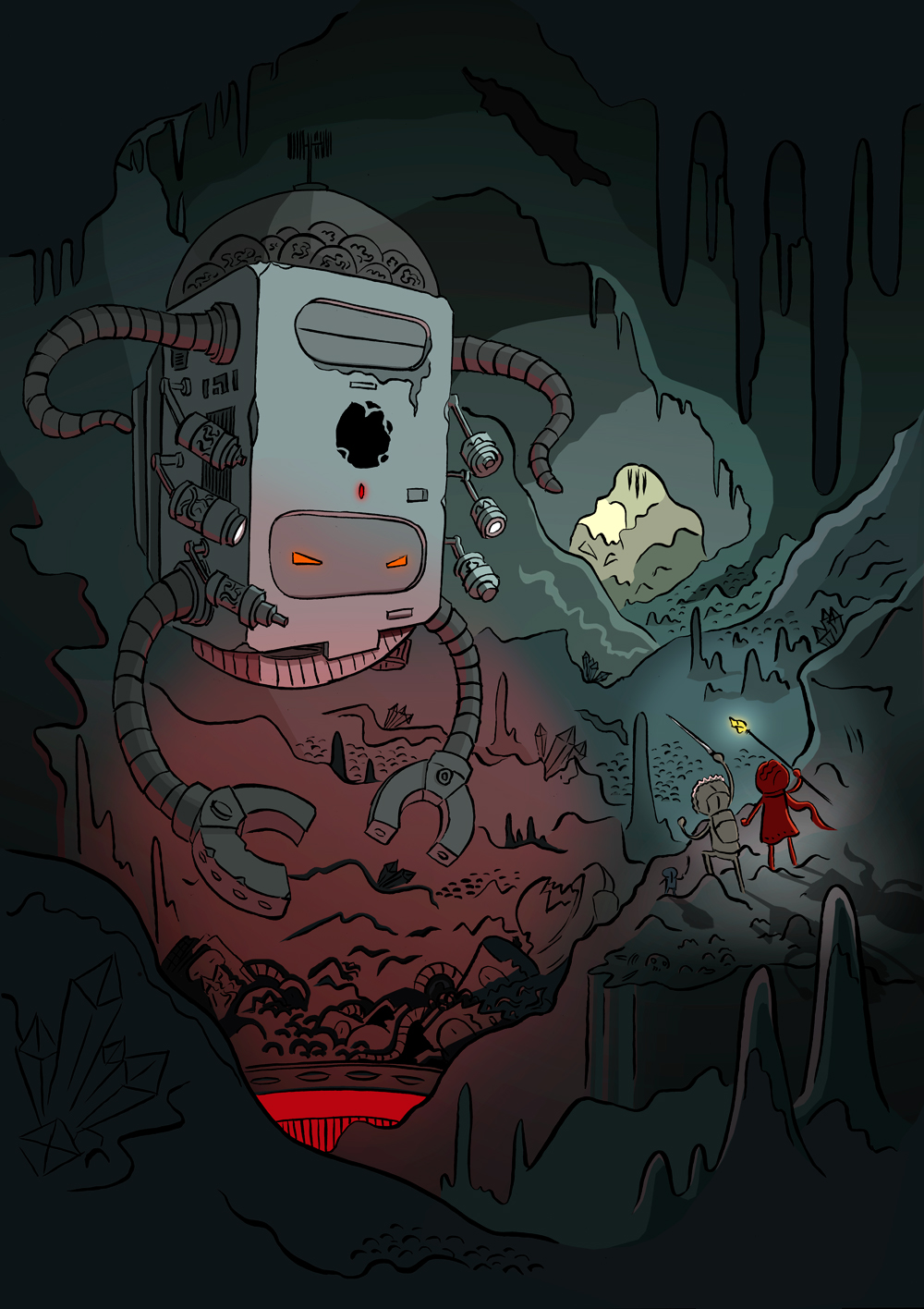 When we began to put together SPLINTERS OF THE DARK SHARD we had to adjust Eekeemoo to fit for the 3d game world he would inhabit. So we scaled him down and made him cuter. This was the inital concept work. 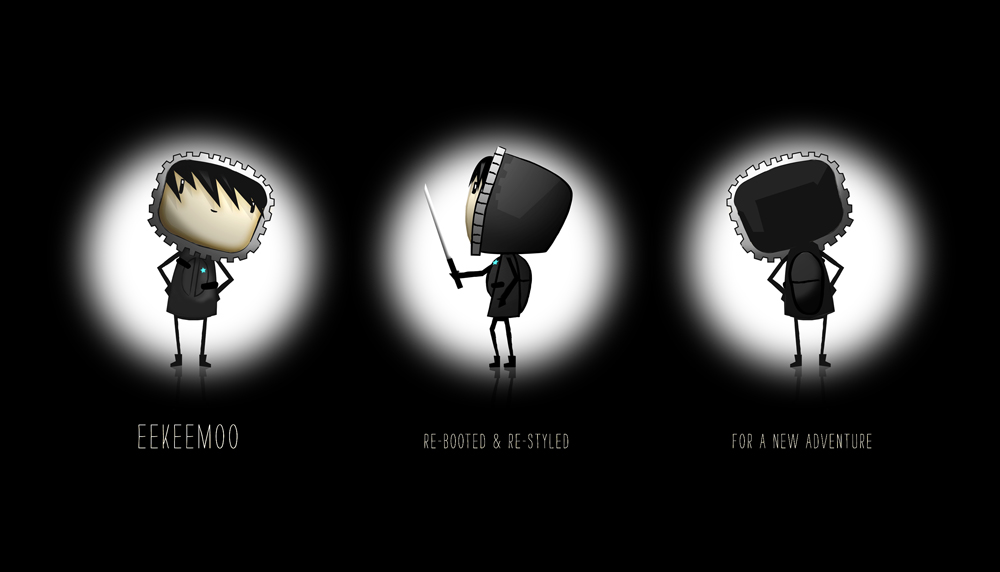 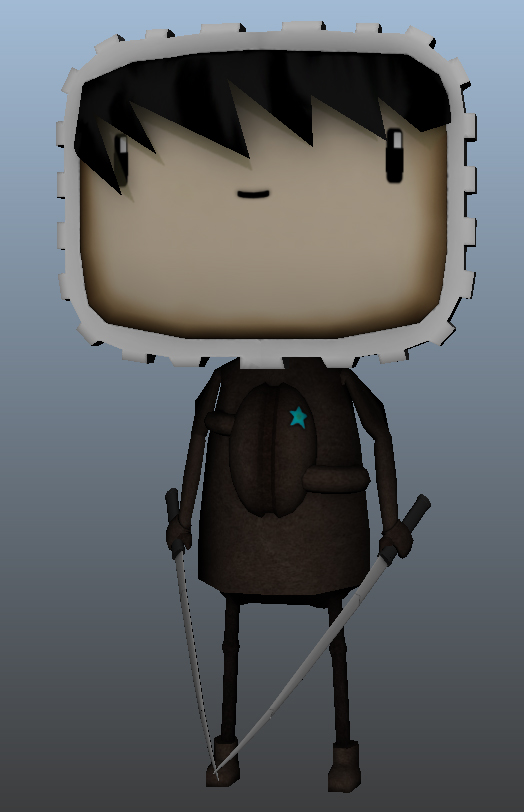 Thanks for reading looking! Don't forget to vote at our Steam Green Light page.