My name is Will Morris-Julien and I'm the creative lead at Cogg Games. We are small team based in South Wales.

We have been working on our new game Eekeemoo - Splinter of the Dark Shard for the last year and put it up on Steam Green Light this week and it has had some great feed back! I thought I would share it with you here.

Built using Unity, Eekeemoo - Splinters of the Dark Shard is a third person adventure game. In it you will help Eekeemoo rescue his friends from the clutches of the evil Dark Shard! Your quest will take you deep into the Dark Shards four corrupted splinter worlds.

Take heart though! As you find and release each of Eekeemoo's friends (there are 4 unlockable characters with different powers) you will be able use their powers to solve next set of problems.

This is the first game starring web and Kickstarter funded comic book hero Eekeemoo and his friends Yum Yum, Nim and D-bot.

You can check the Greenlight page it out HERE It is also being developed for xBox One and WiiU and scheduled for release Q1 2016. I have attached some screen shots below.

I hope you like it. If you do please vote for us on our Steam page. 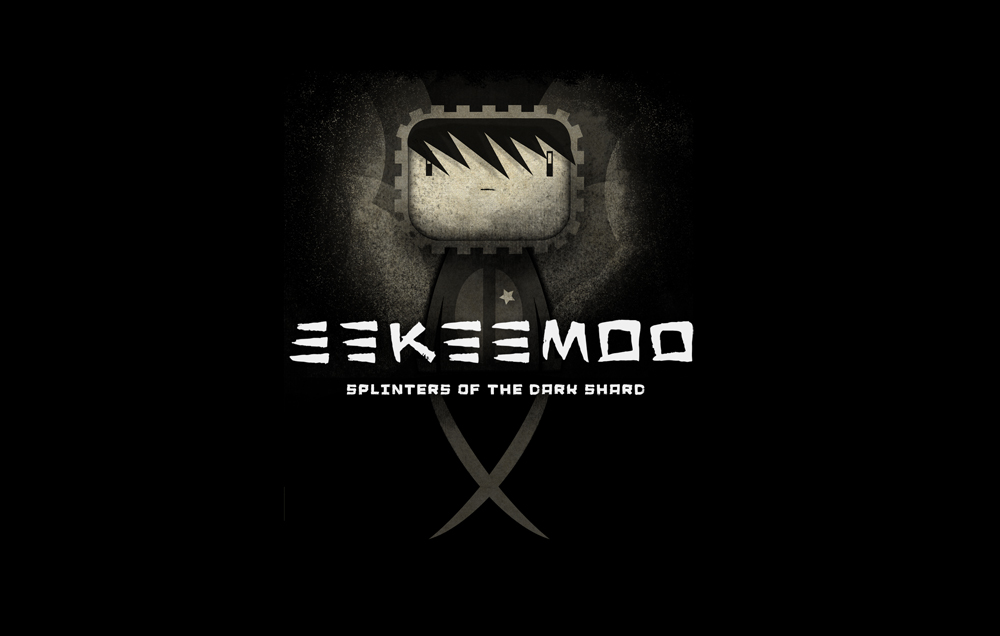 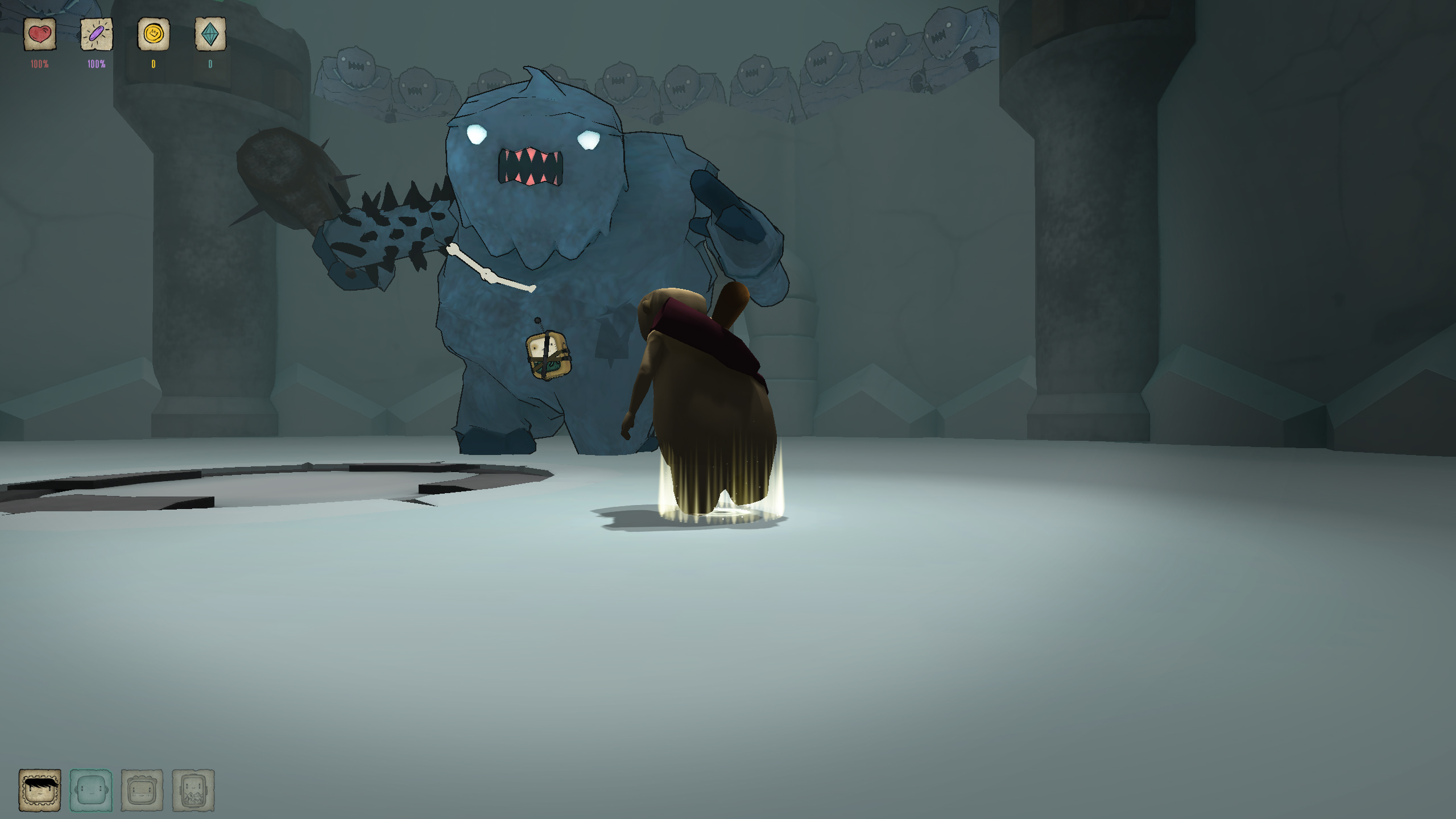 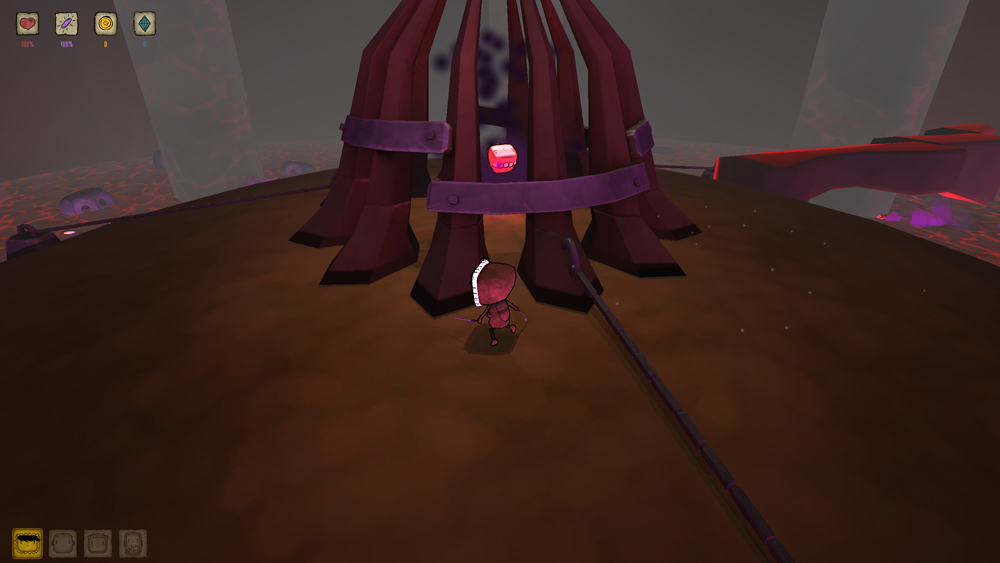