Our Kickstarter for the global-survival game Eco is live! Build civilization in a simulated ecosystem, creating laws to make decisions as a group.

The Kickstarter for our next game Eco has just gone live! We've made tiers available for alpha and beta access, as well as some special rewards for higher backers.

Check it out here: 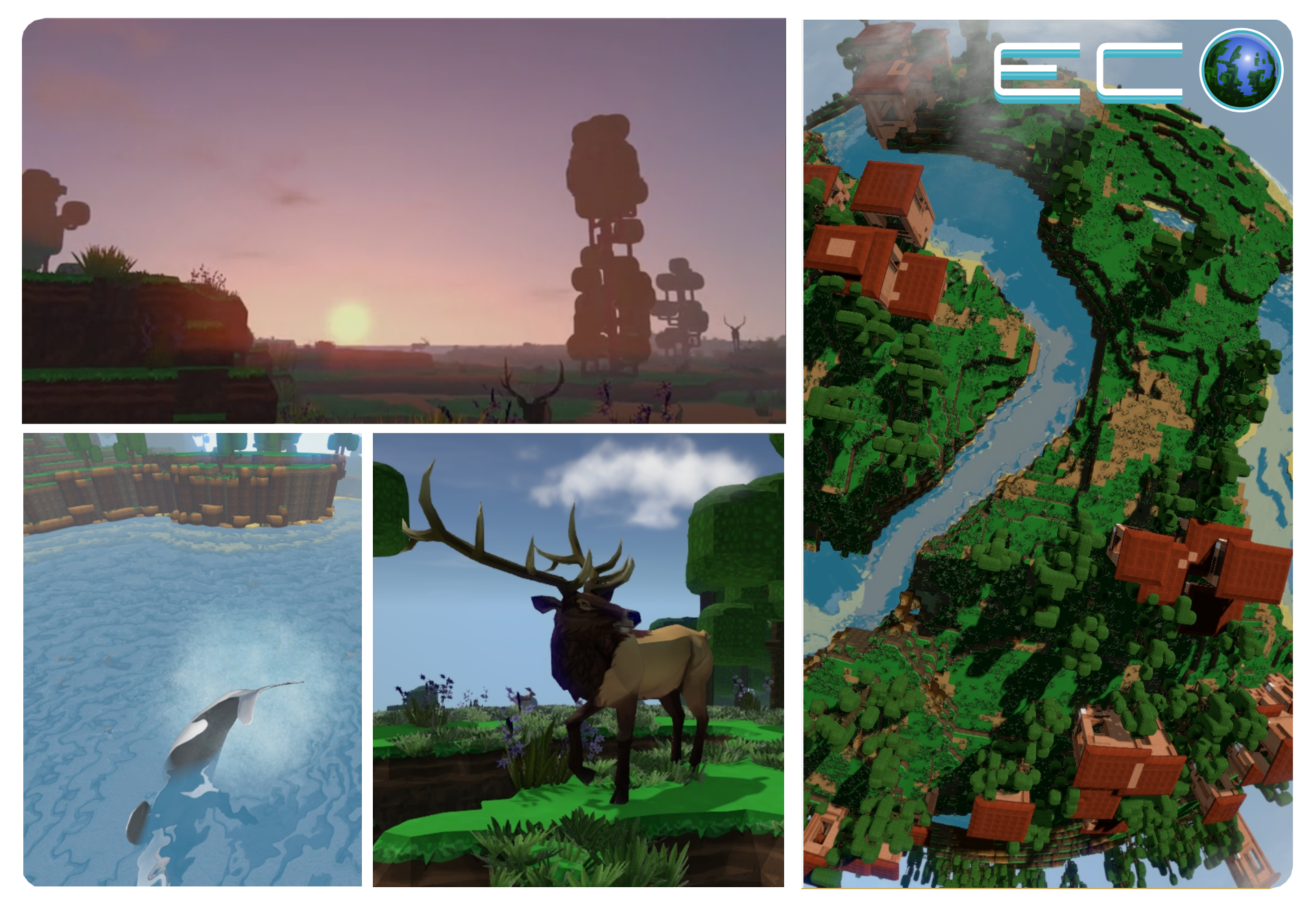 Eco is a survival game where it’s not just the players that must survive, but the world itself.

Thanks a ton and hope we have your support.

Cool stuff but a little hint if you really want to attract people to your kickstarter page: Put a link to it somewhere in the news post :P

For other confused people: Kickstarter.com