The free demo for EchoSynth is now available for download!

Posted by TorchInteractive on Jul 8th, 2016

The demo features the first level of the game: Moonwater Ruins. Play the demo to get a sense of the controls, see who helped develop the game with textures and music, and more!

Moonwater Ruins is the first level of the game, and the first level that I developed. When deciding on the design of the game, I wanted to create a level that had a destroyed, but aesthetic atmosphere casted during sunset. Although the game originally intended to have enemies, I wanted this level to be more about the atmosphere than it was about precision battle gameplay.

The level was hard for me to complete because I added more models and complicated textures in this level than in any other level of the game. I had to cut down on some of the materials in order to get a better frame rate, that would otherwise annoy the player.

Other small features you can explore in the game

The player has the option to pause the game if they press the "ESC" button in the hub world. This will allow them to save their position within the game if they choose to quit the game. However, your gyugyu will not be saved, as the game is meant to test your ability to retrieve all collectibles in one try. The health bar will pause when the game is paused. When re-loaded, the health bar will be full again. If you feel that the challenge is too difficult, but you still want to finish, you can save and restart from your saved position, to possibly explore the levels without the fear of losing.

The GyuGyu are the collectibles in the game. In the available demo version, there are 10 that are hidden around the level. 50 GyuGyu can be found in every other level, but this level is meant to be a bit more of a practice run with easier platforming to get you accustomed to the game.

The platforming that occurs in the game is fairly simple, but is still necessary for you to get used to the controls. From jumping across broken bridges to higher ledges within a stone building, the player can focus more on the scenery and level design of the game, rather than complicated platforming. However, as the levels progress, platforming will get harder.

Although voice acting doesn't exist in every level, you can hear the first voice clip in this stage, offering you instructions on how to play the game. Providing you with helpful information, such as your health bar, your purpose in the simulator, and what'll happen if you die. 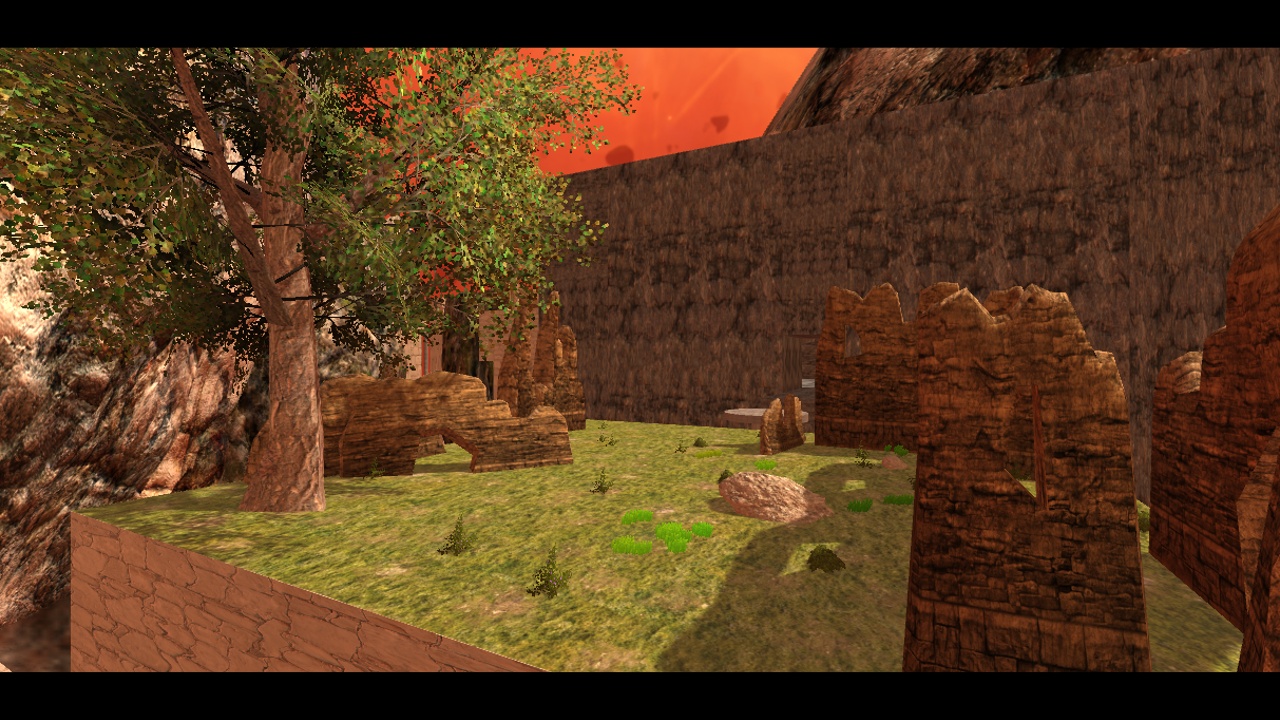 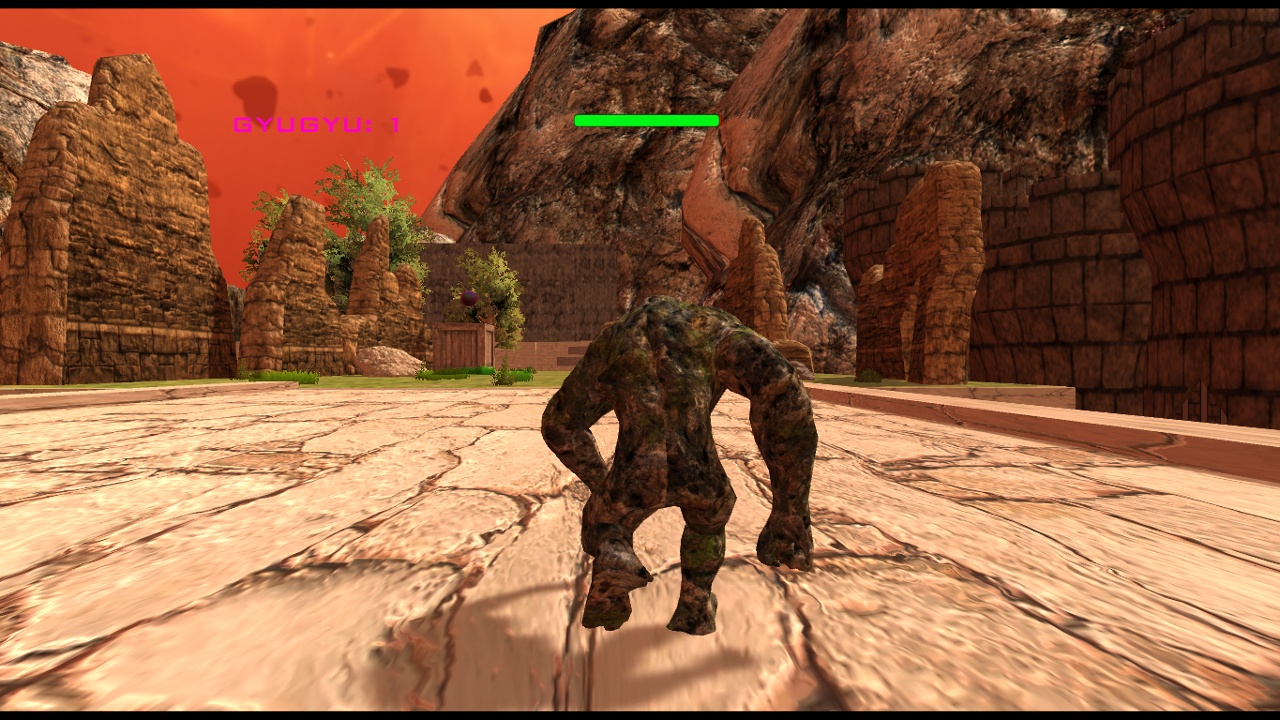 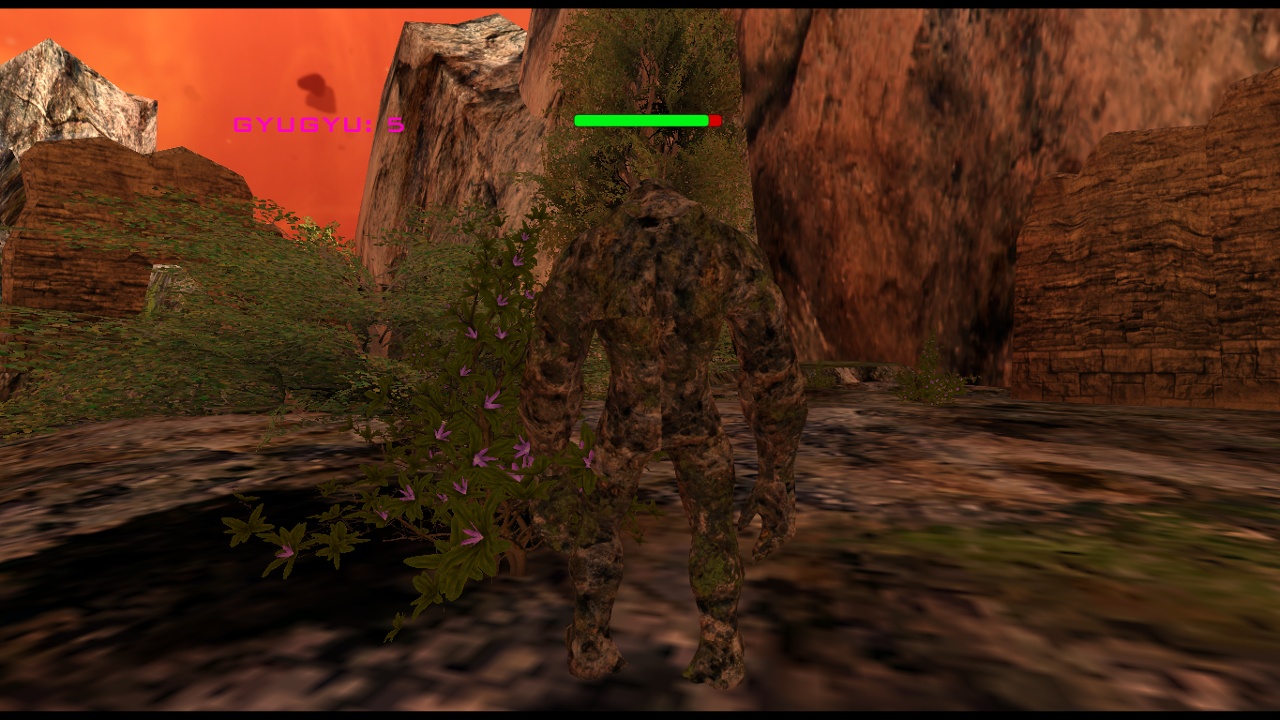 If you played the demo, be sure to let me know what you think!