Since this is last echo of June, I am going to write a bit about my plans for next month!

Since this is last echo of June, I am going to write a bit about my plans for next month!
But first about this week.

I have did a lot of progress with graphic update!
I have updated projectiles and added Sailemar background. Only 1 background to go!
Projectile flares now look... better. Check screenshots below.

I have also improved floating damage text, since I have noticed that it's quite popular feature.
Floating text now should be easier to see and look better. Plus, damage numbers now merge, showing how much damage in total was dealt. Text merging can be turned off in settings.

These and other changes should come out in one massive update on July!
For graphical update I still need to tweak backgrounds, update interfaces, main menu and add few animations.

It will be vast expansion to hard mode that should heavily change gameplay.
It's also going to be first beta update and largest content update ever!

But for now, I need to finish graphical update!
Until next week! 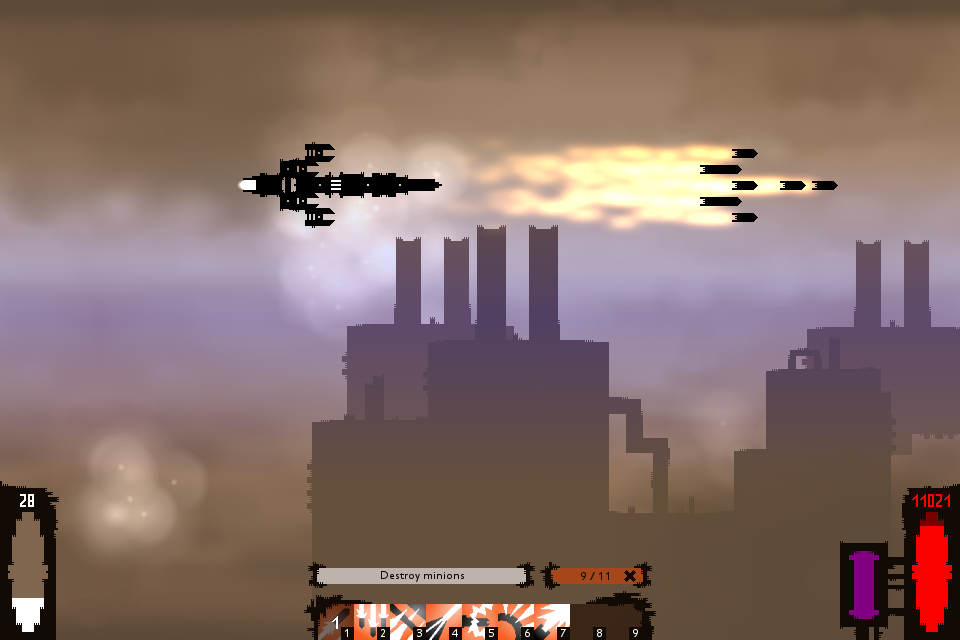 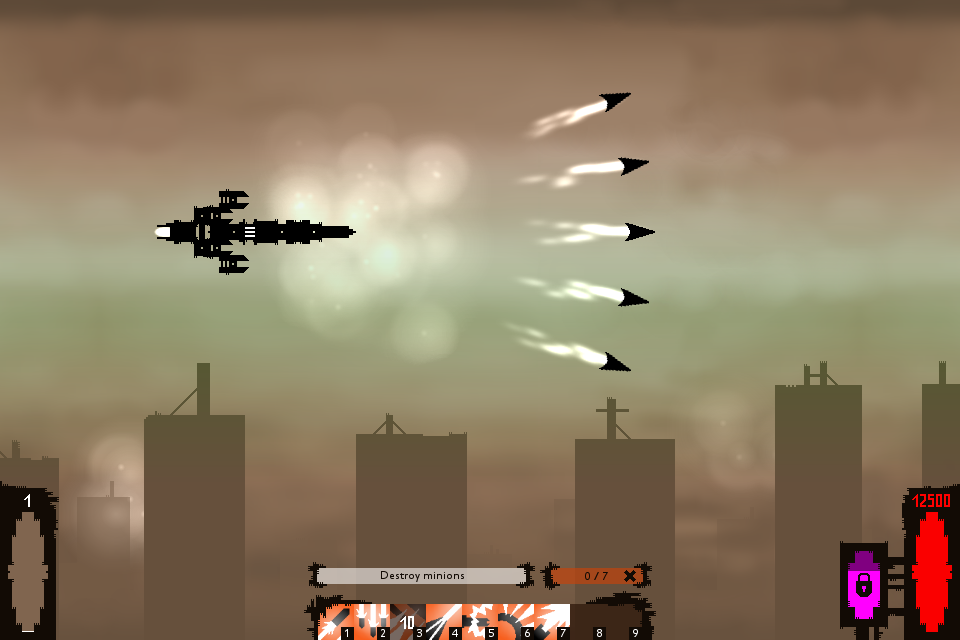 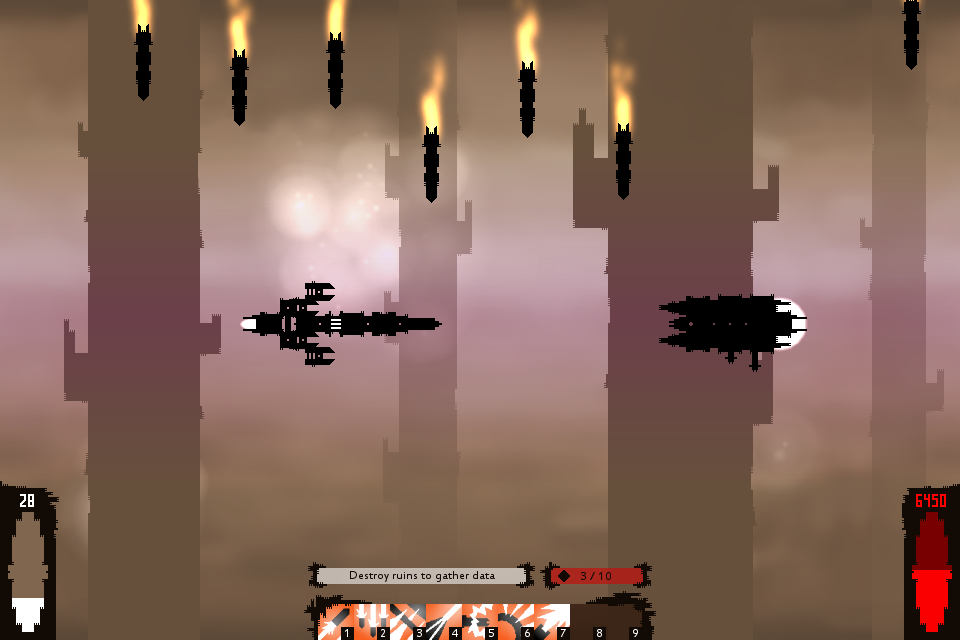