This week was very exciting! Seven days ago I have released my first game on Steam and many things happened after that!

This week was very exciting!
Seven days ago I have released my first game on Steam and many things happened after that!
Steam cards, achievements, leaderboards, screenshots, reviews, minor key scams...

Since all Steam features has been implemented, now I can work on new content.
Right now I’m making story mission IV.

Story mission IV takes place in the devastated Core. During the mission player will encounter anomalies and enemies never seen before in Sector Six!

After mission IV, I'll immediately start making mission V. It will be special mission because it will made out of 8 smaller missions!

It should take me a week or so to do this.

Also, I have created Sector Six giveaway!
Join to get a chance to win free Sector Six key!
Link...

Until next week or next update!

PS.: Free version of the game will be updated after I release new story missions on Steam. 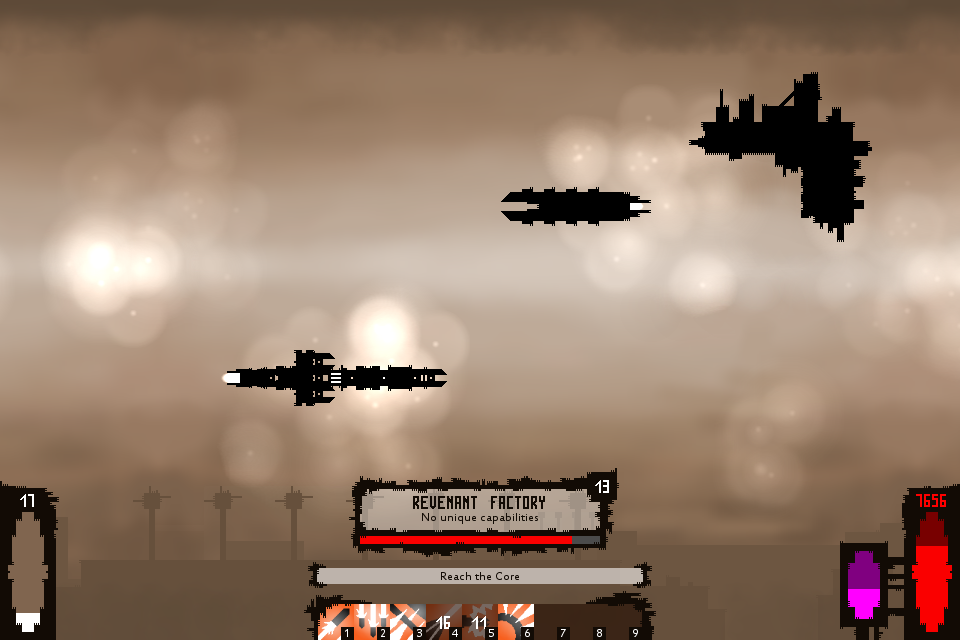 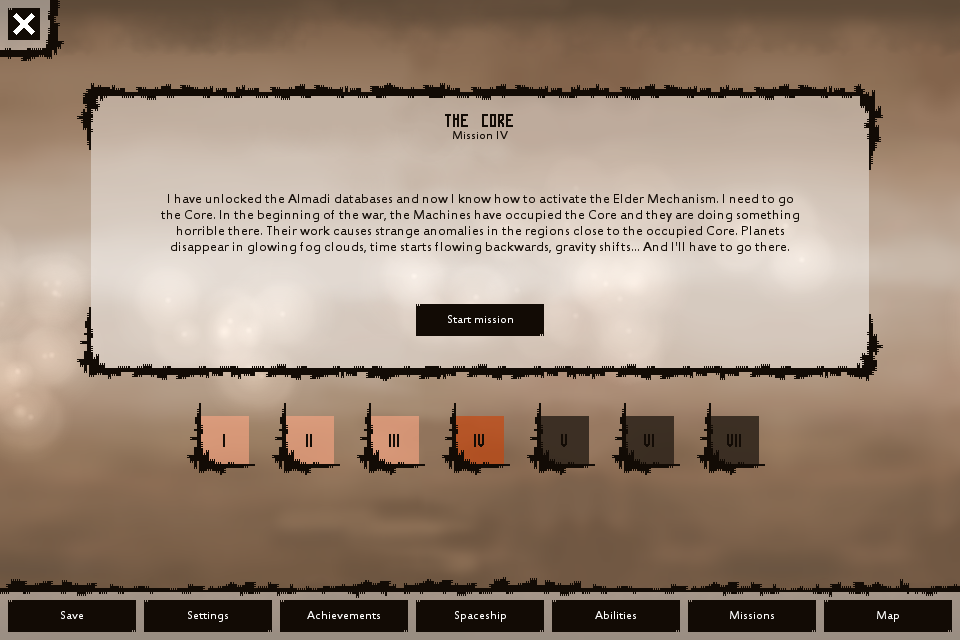