This week I was preparing the game for the Steam release!

This week I was preparing the game for the Steam release!

Sector Six is pretty complex and there's not many games like it, so it can be really confusing for the new players.
Someone even called Sector Six enigmatic!
Because of all that, before releasing game on Steam, I must make new tutorial!
And, good news, new tutorial is almost finished!
This is third Sector Six tutorial and I think it's the best tutorial Sector Six had.
It's fast, simple and gives pretty good understanding of the game.
It still needs a lot of polishing and that's probably what I'll be doing next week!

Now when you start the game, there's cutscene of the Negati Armada fighting the Machine in the Aspil region. During the battle, your spaceship is destroyed and you get the new one.
That's where tutorial begins, because apparently you got spaceship you never piloted before, so you need to learn how to use it!
In the cutscene you'll see the new Machine and first city in the history of Sector Six!
The cutscene was hard, but fun to make, I hope players will like it.
Anyway, it's still better introduction than the old one.

In the tutorial the player has to defeat three enemies.
Since I needed special enemies for the tutorial, Sector Six now has three new enemies!
Two of them now appear outside the tutorial.
I have also brought back swarmlings, they are as annoying as they were!

I have also done a lot of polishing this week.
Fixed few unobtainable achievements, fixed few problems with the alloy containers, made minor improvements to the enemy AI and so on!

Next week I will be polishing new enemies and tutorial, I will bring back second story mission and I will be preparing the game to be compiled with the different compiler, which should make game 100 times faster!

Until next time!
Can't wait to release game on Steam! 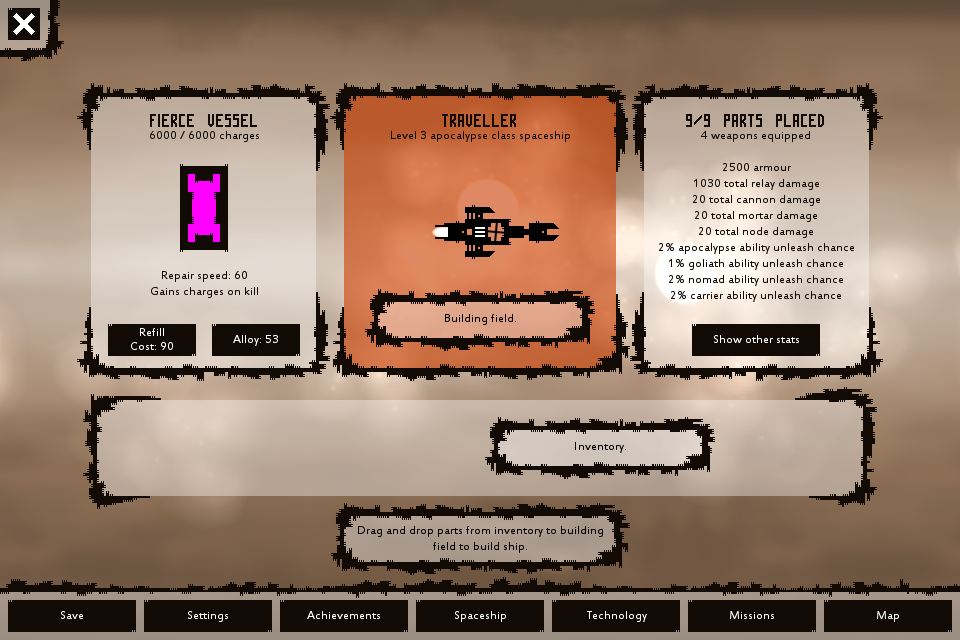 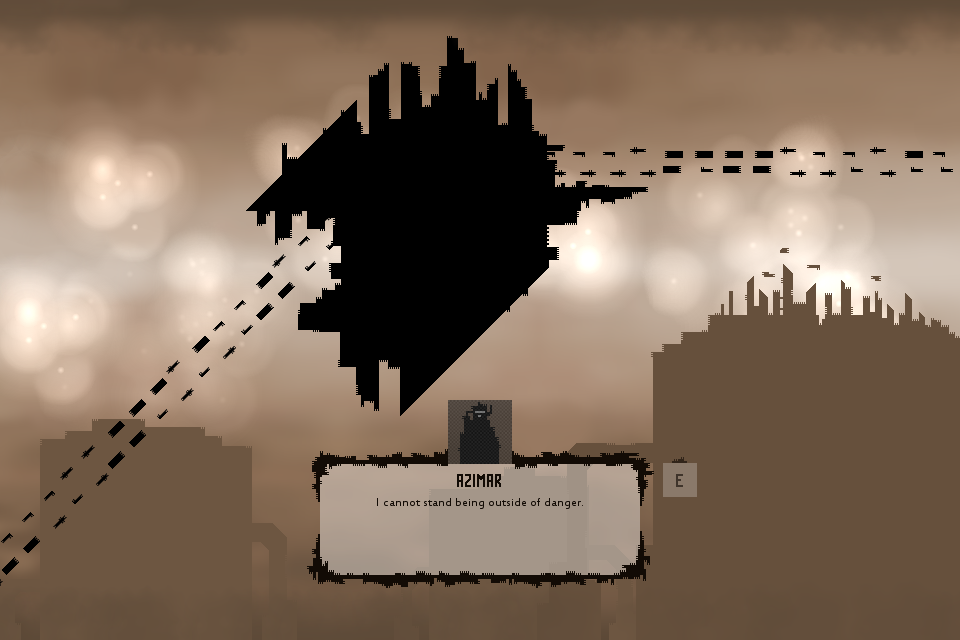