This week great week for Sector Six on Steam Greenlight, Steam Workshop and GameJolt. Also, I have began working on new tutorial!

This week was pretty epic!

Sector Six has became top rated game of all time in GameMaker: Studio Steam Workshop, Sector Six was featured on GameJolt and it was pretty good week for Sector Six on Steam Greenlight.

Besides that, I have began working on new tutorial. I have implemented new tools for making cutscenes, and made the third Machine!

So, how is this new tutorial different than the two previous tutorials?

First of all, it is going to be story based! Tutorial will begin in Aspil region, in the middle of the battle between Negati Armada and the Machine!

Second, old tutorials forced player to go through spaceship building and ability upgrading without explaining much. Instead of locking everything and forcing player to do set tasks, new tutorial will allow player to do anything and will explain what player is exactly doing. For example, adding mortar weapon, explanation will appear saying that mortar weapons are used to increase power of nomad abilities. When player will empty or lose alloy container, player will be informed how to refill container or get new one. I will be able to add new explanations over time, without having to re-do tutorial every time new features are implemented.

So, new tutorial's motto is more freedom and less confusion!

New tutorial might take more than one more week to complete.
Alongside new tutorial, next update should unlock Labyrinth's story mission and bring back swarmlings.
I think it will be pretty cool! 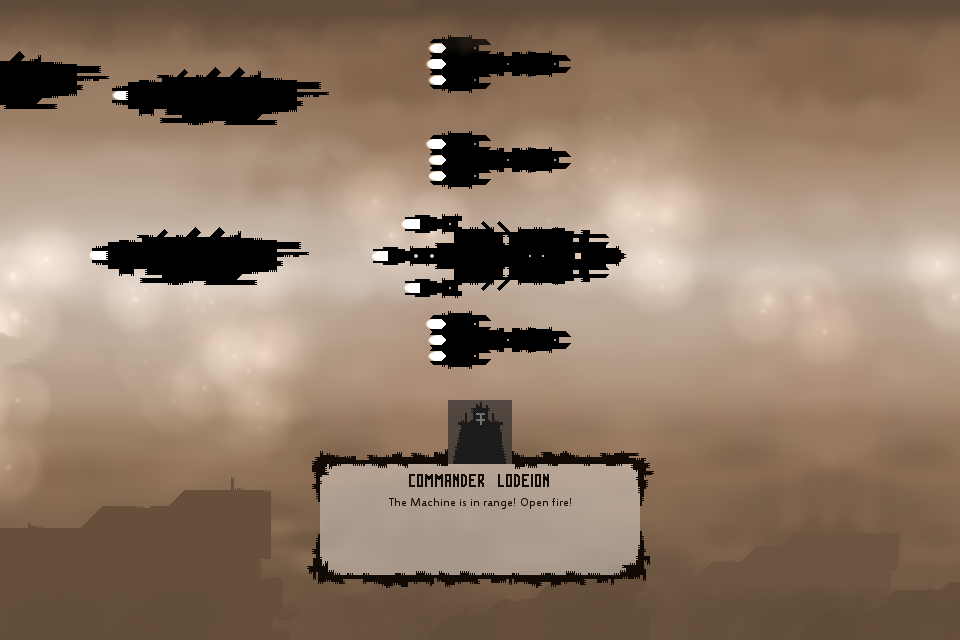 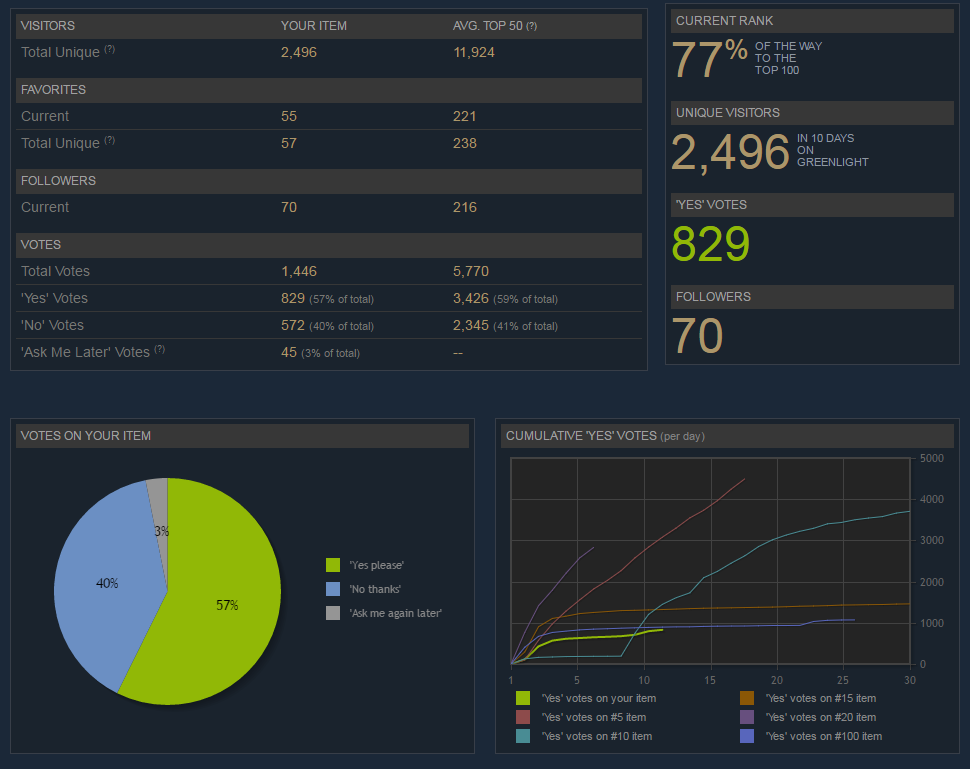 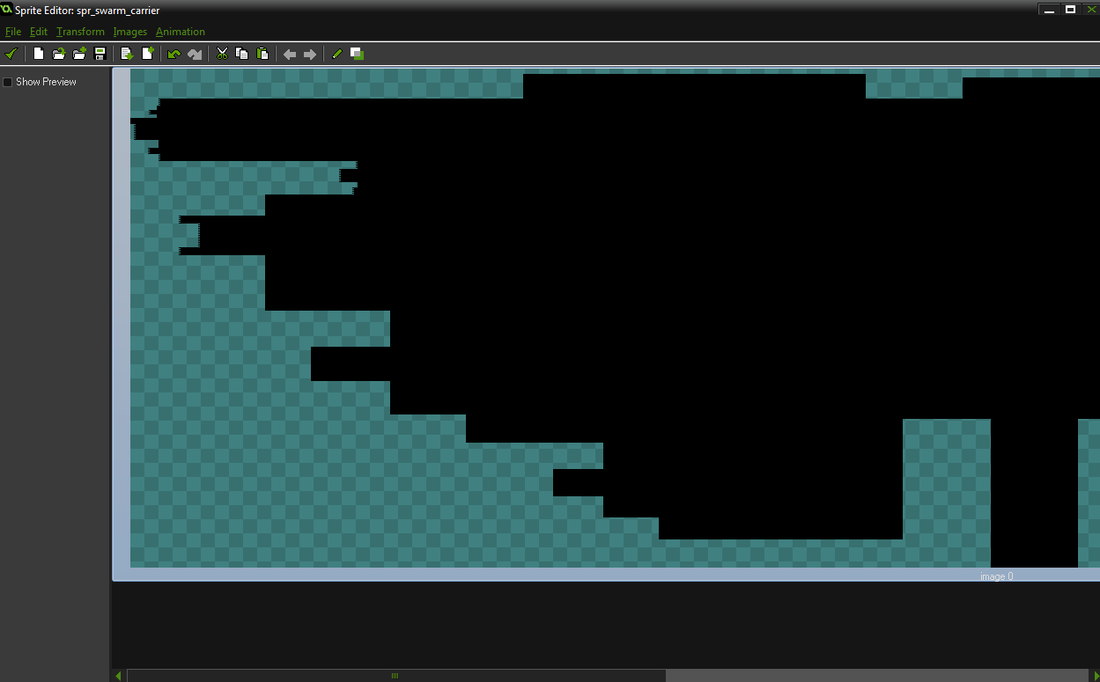