Echo #24: Key remapping and the return of the ether.

This week was very good for Sector Six, because I have managed to implement key remapping or as I call it, control customization system, bring back ether to the game and began updating technology interface.

I also ran few long tests and I was very happy to find out, that all those game systems are finally starting to work!

It seems that my attempts to improve game by making parts rarer, preventing level from giving armour, limiting weapons, etc, were not waste of time.

Anyway, when new abilities came out, they didn’t required ether to use them.
Well, evil laugh, now they do!

Regeneration is a disgusting mechanic.
It makes being idle in the game into something you might consider doing!
That makes no sense, considering that the games are here mostly to fight boredom!

Regeneration was extremely harmful to Sector Six, because hiding from enemies and waiting for armour, ether or alloy container charges to regenerate was very easy.

Regeneration will be completely replaced with generation when you destroy enemy or demolish ruins. Or initial generation for ether and alloy container charges.

Ether rework had huge impact on the gameplay, but it’s minor change compared to the fact that Sector Six now has perfect controls!

How? You can now go to settings and change movement, ability, dialogue and alloy container keys to almost any key on the keyboard! 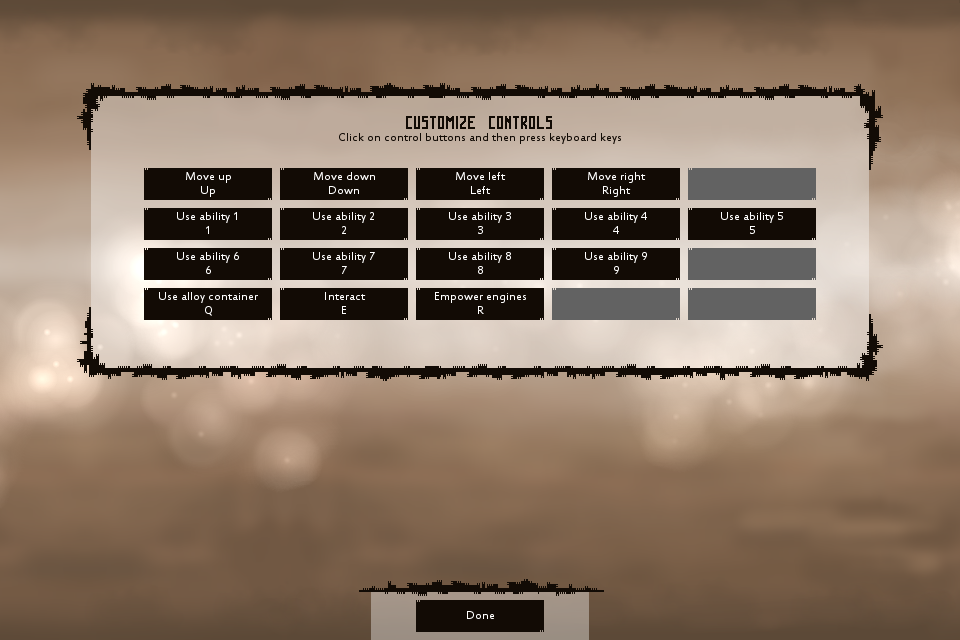 So, until next week! ​I hope it will be as good as this one! 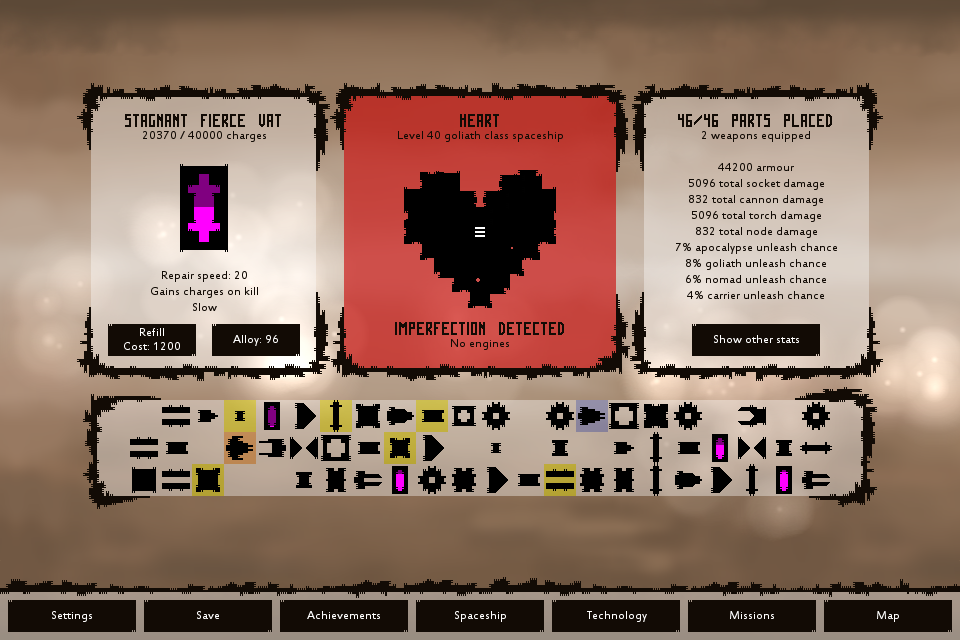 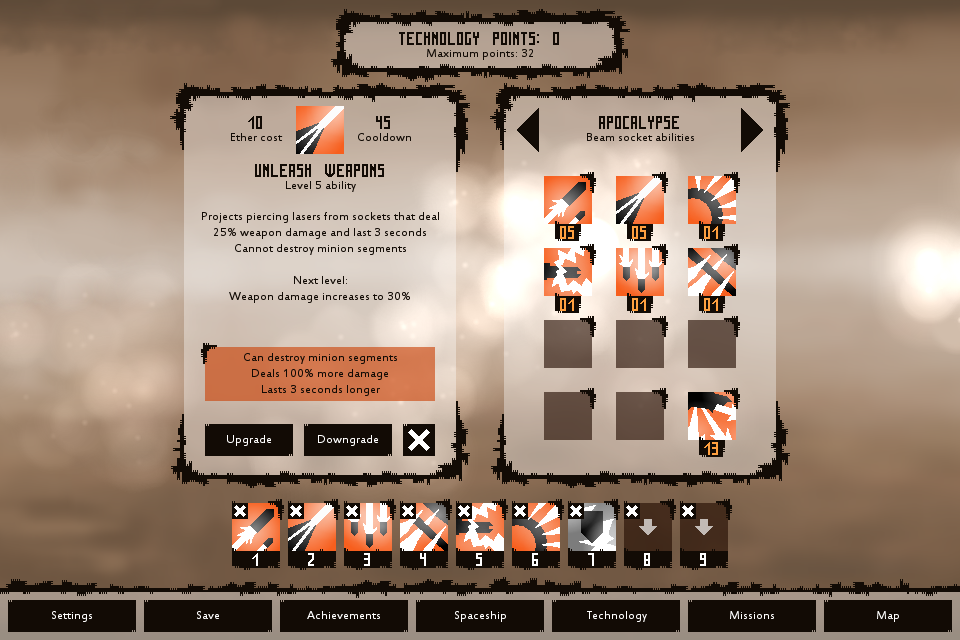