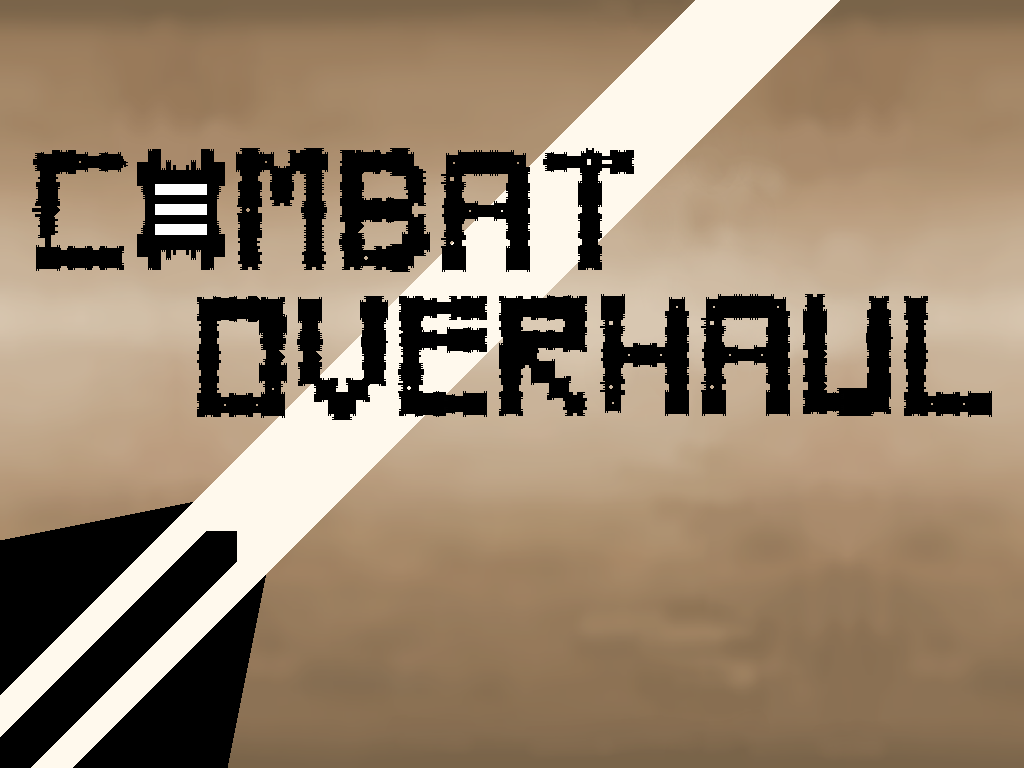 It wasn't easy to start updating combat...
I wasn't sure about control scheme, enemy armour pieces and other things.
Decisions were hard to make and codes were hard to write.

But I've spend many, many hours and everything worked out.
I've broke my personal development length record!

New control scheme is mouse free, like promised.
Abilities are activated by pressing 0-9 and movement is controlled arrow keys.
I don't know how it works for right handed people, but it works for me.
Anyway, players will be able to customize controls, so I hope it won't be a problem.
Dialogues and alloy container controls didn't change, it's still E and Q.

I have replaced lasers with missiles.
This is just because I decided that missiles look better than these small odd red flying stripes.

That's pretty much all I did this week.
Next week I am planning to add new player abilities, new enemies and maybe even ability unleashing/critical hit system. 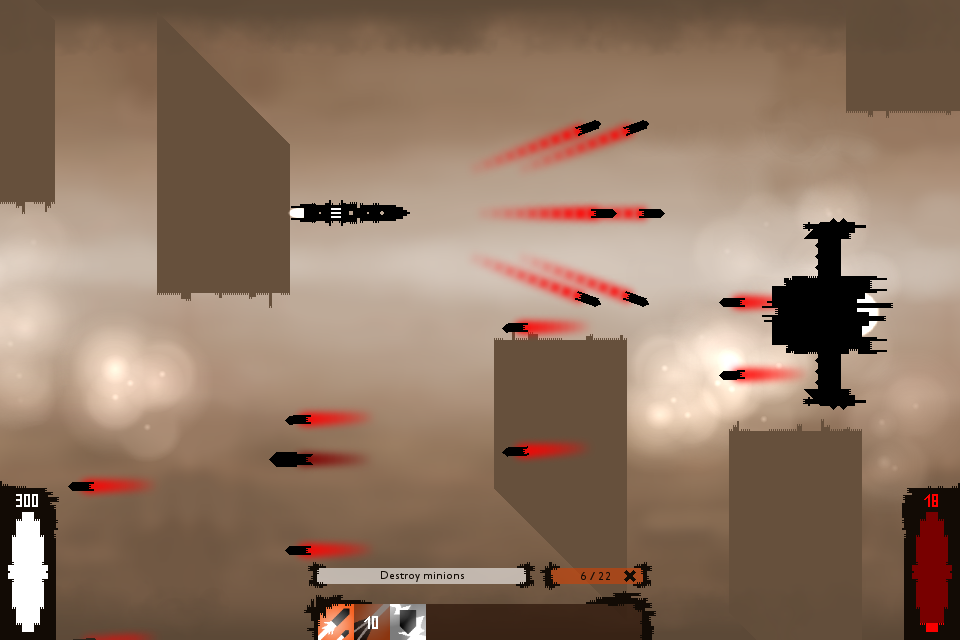