We've just released an Easter update to the game which brings numerous updates including a whole new enemy type and an underground sewer. 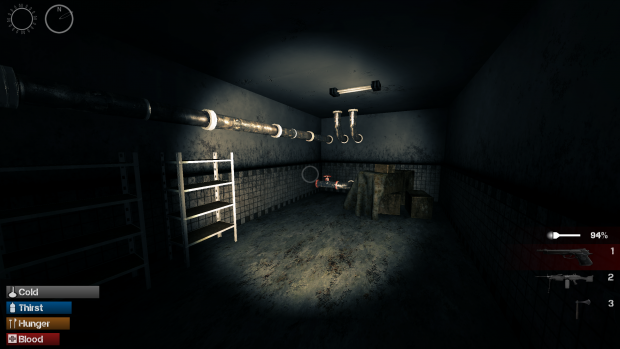 We've added a new underground sewer that can be found in the game world. The sewer can only be accessed through a manhole which the player has to first find. The sewer has very little light and is populated by new dangerous enemies called ghouls.

Ghouls are red eyes monsters that populate the sewer in the city. A player can easily avoid them if sneaking. But if they notice and catch a player they will inflict large amount of damage. They are also harder to kill than regular zombies. The ghouls can only be found in the new sewer. 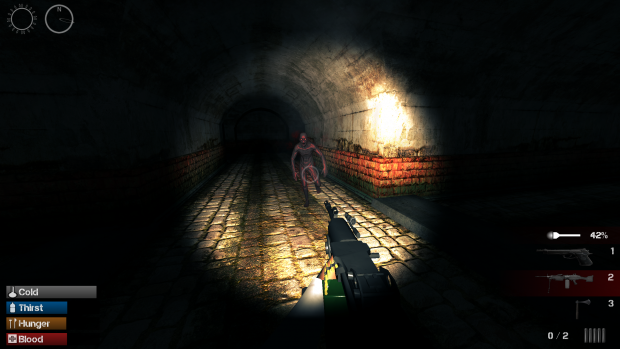 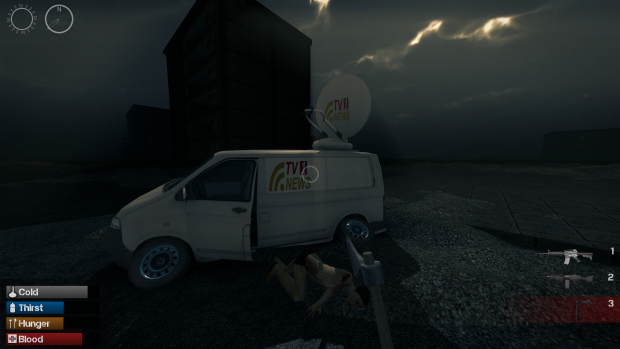 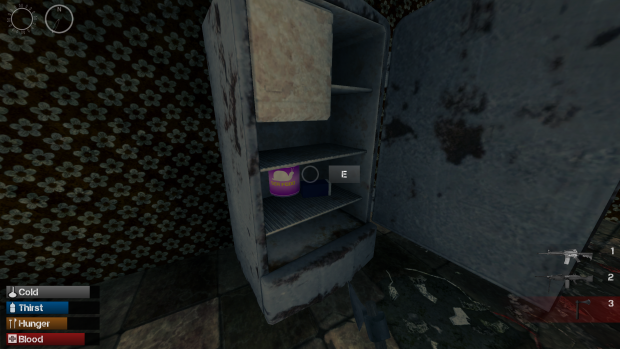