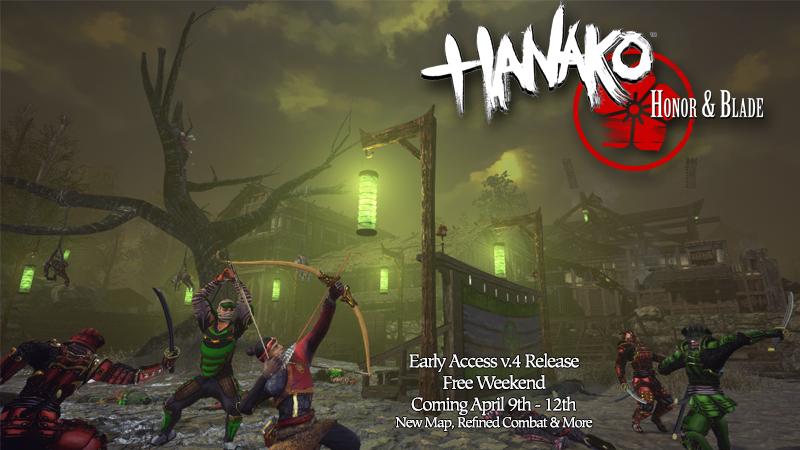 Free Weekend Details
Early Access v.4 patch will release Thursday April 9th at 1pm EST and Hanako: Honor & Blade will be free to try from the 9th-12th for a Steam Free Weekend. We will be active, holding events, streaming and chatting with new friends on our Discord

The official trailer for Early Access v.4 will be revealed in the coming weeks before the event/release. We welcome anyone who wants to preview these changes early to join our Discord and play in one of our Wednesday night events, where we playtest the below changes to get them ready for full release.

Early Access v.4 Details
Our talented team of 8 developers have been hard at work, at-night, after work to make Hanako the best it can be over the last year since our last large patch. We've soft-released a lot of features as we've completed them and couldn't be happier with where we are.

Here are some features/improvements/content to expect in the EA4 patch: 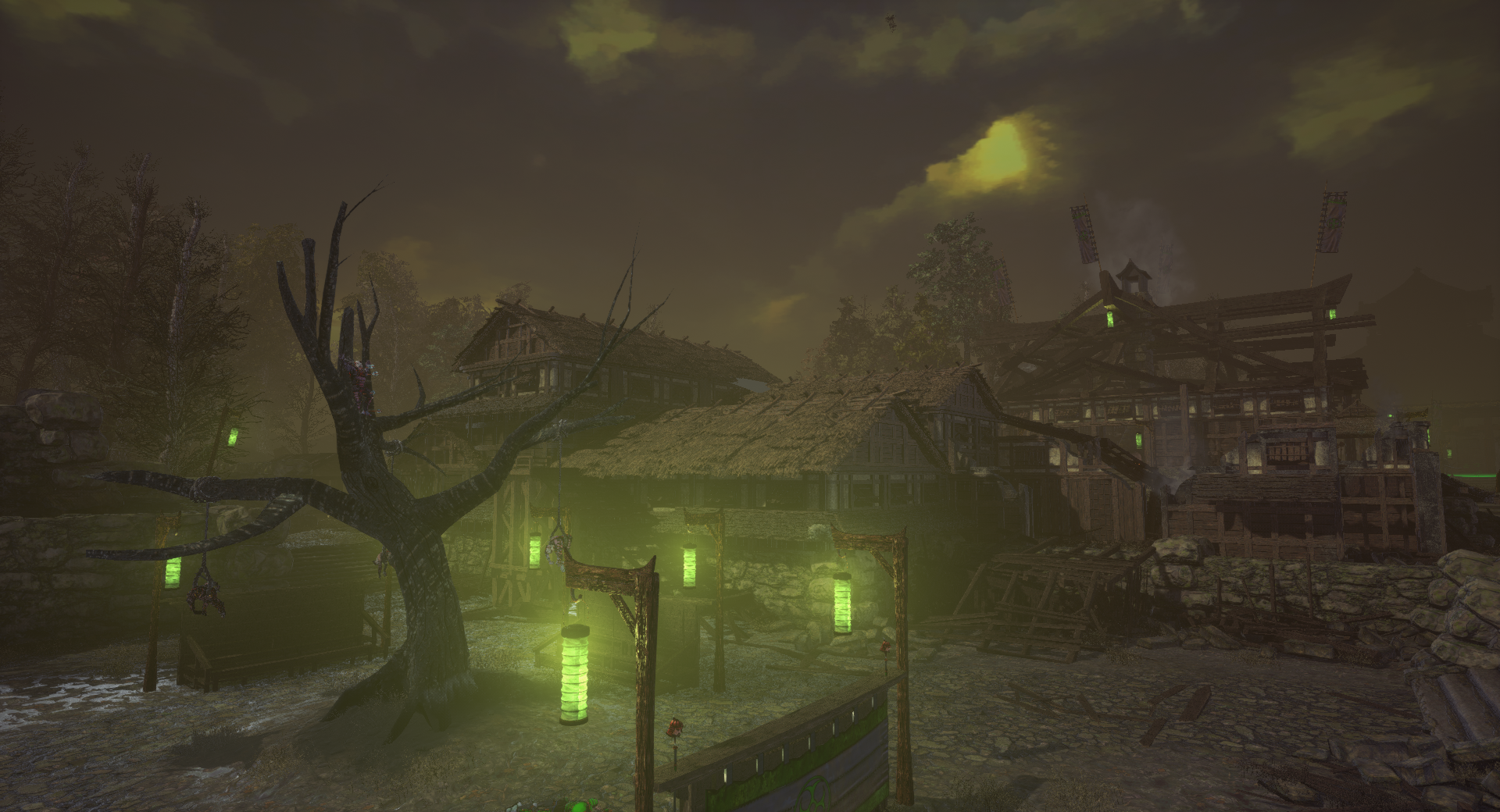 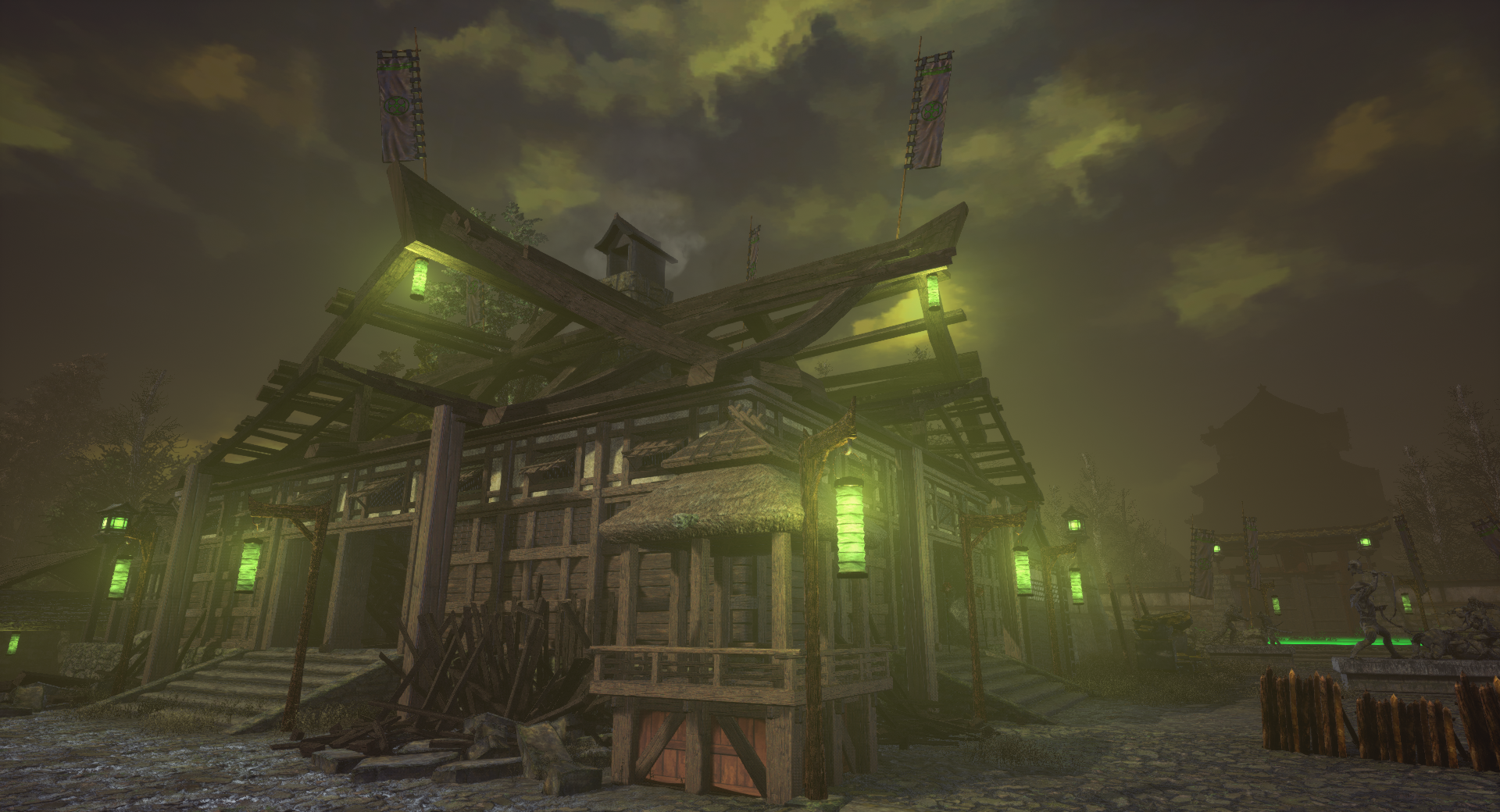 We will do ONE more major patch, focused on stability and polish (called Early Access v.5) and then we will be moving out of Early Access into full release, presently targeting Q3-Q4 2020.

Awesome!!! i really want to see this prosper and reach the top charts of gaming