Version 0.11 has just been released. It's still not very playable, but... if you are an experimentator you might give it a try. Casual players are discouraged from trying that version (wait till Beta). 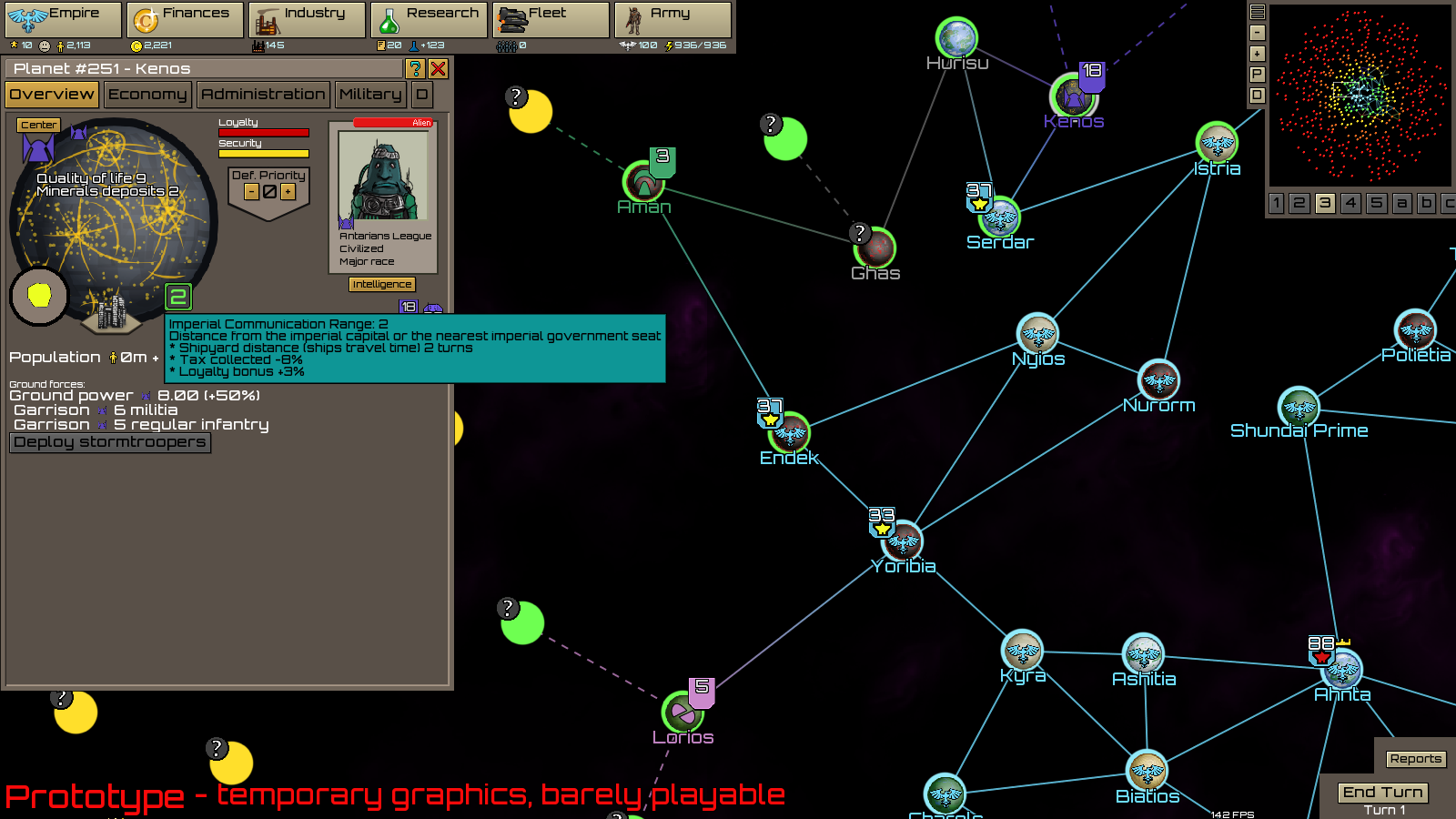 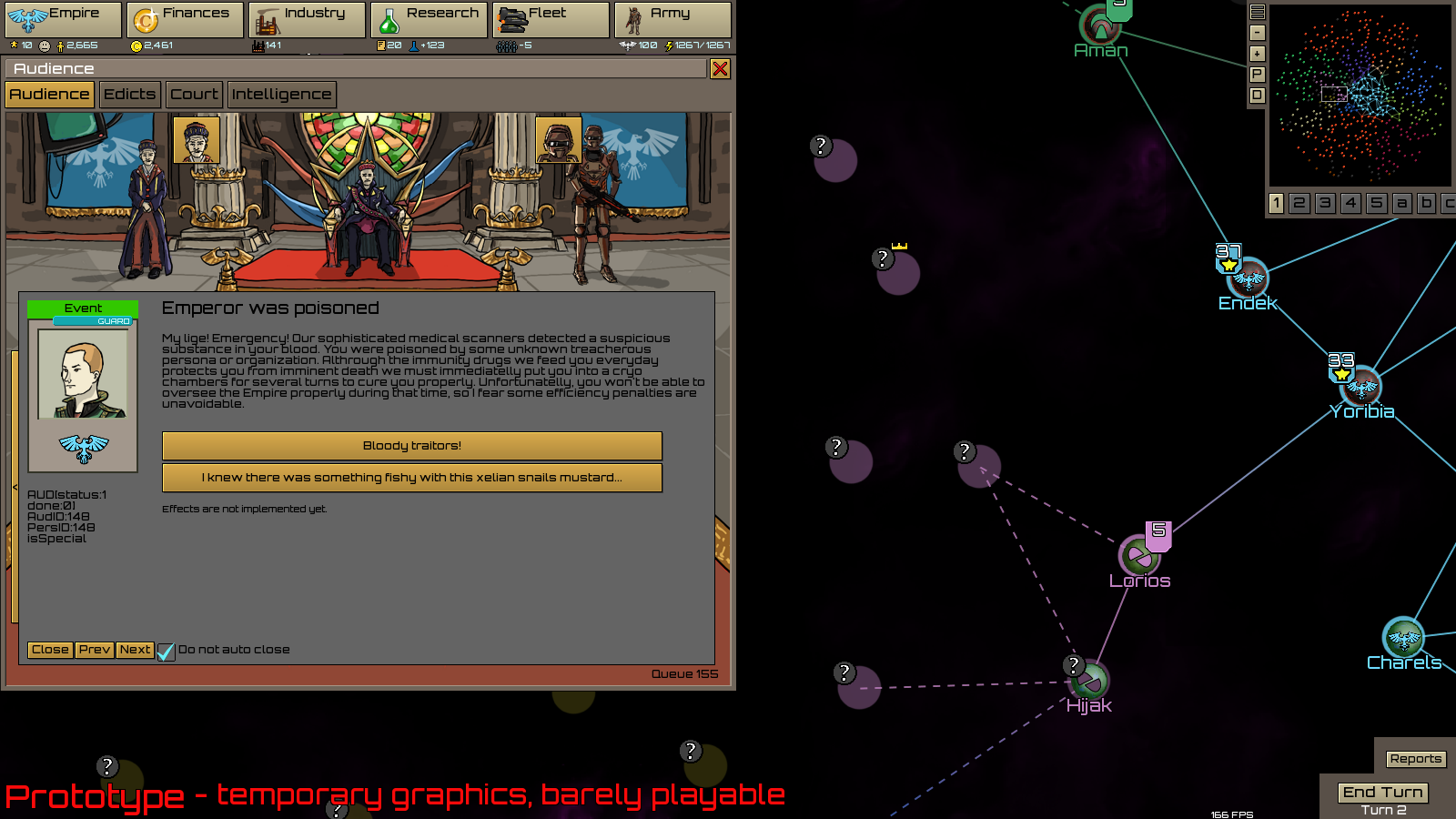 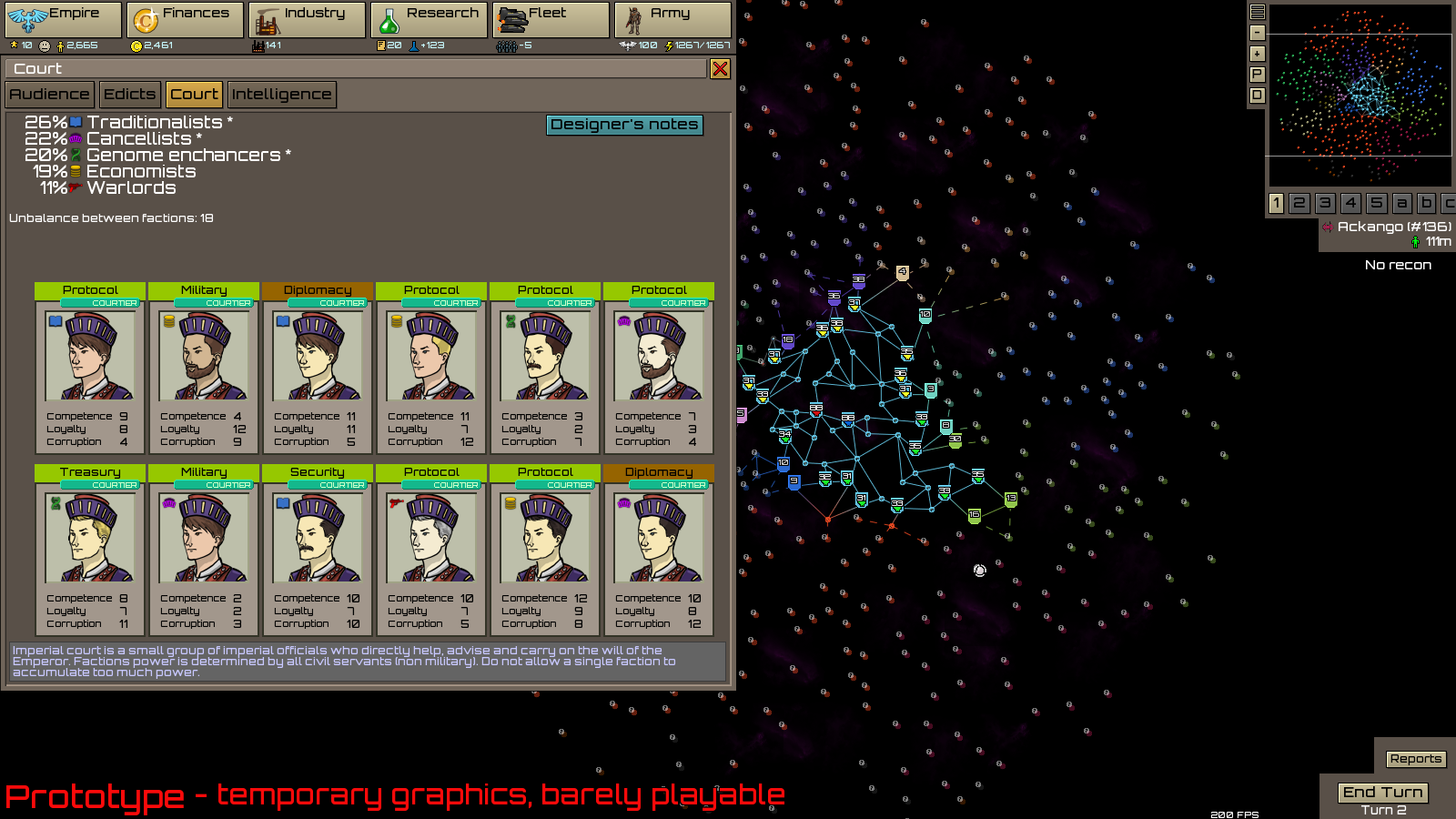