Early Access now Released! Here is the changelog for the release version, (v0.1): 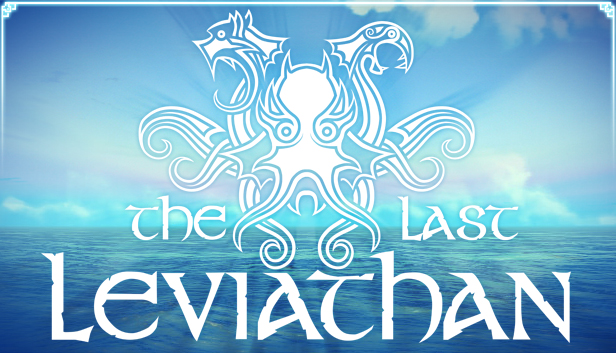 Thank you for all your positivity so far, it’s fantastic to actually have players!!! Some of the creations being made are quite simply awe inspiring, we love you!

Ok, so we’ve been working around the clock to fix and update as many things as we could, and we’re all a little fried right now BUT we are very happy to release the official Early Access Launch build! Hurrah!

Any issues, please direct them to the Discussion\Bug Reports area In the Steam Community Hub and we’ll get right on them!

Make sure you check out the new EVENT mode!

Looking forward to enjoying making the rest of our game with you all :)

Gamesave Deletion: in the launch build we need to reset the saves (your progress in battleseas). Your fantastic ship creations are safe and we will endeavour to keep them that way!