Dwelvers Alpha 0.9d released - 30% off on Steam and on the Website!

Dwelvers alpha v0.9d has now been released and are available for download at the Dwelvers Website and on Steam.

In this version we have backtracked a little bit and reinstated the auto claiming system, but with some changed of course

We also want to introduce cave-ins, this feature adds a cave in risk when digging straight down and will therefore will force the player to dig outwards instead of digging straight down after minerals. A lot of other features, improvements and creatures has also been introduced with this version, for example, it now possible to place a ladder and dig underneath it with it being destroyed. This makes the excavation a lot smoother without having to rebuild ladders all the time.

I also want to add that the possession spell has been upgraded. You can now dig, attack and throw rocks at the enemy when you have possessed a creature.

To make this release extra special we have a special one week offer on Steam and on Dwelvers Website. Buy now and get a 30% discount 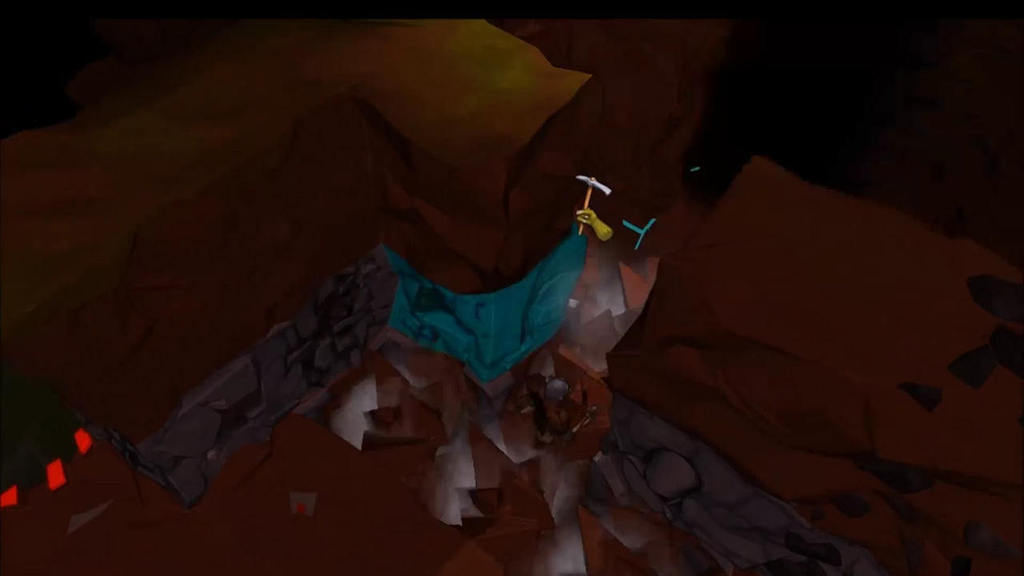 This topic is about the cave ins.

This topic is about the new creature 'Trogosaur' that lives in the rock and only appears when cave-ins are triggered. 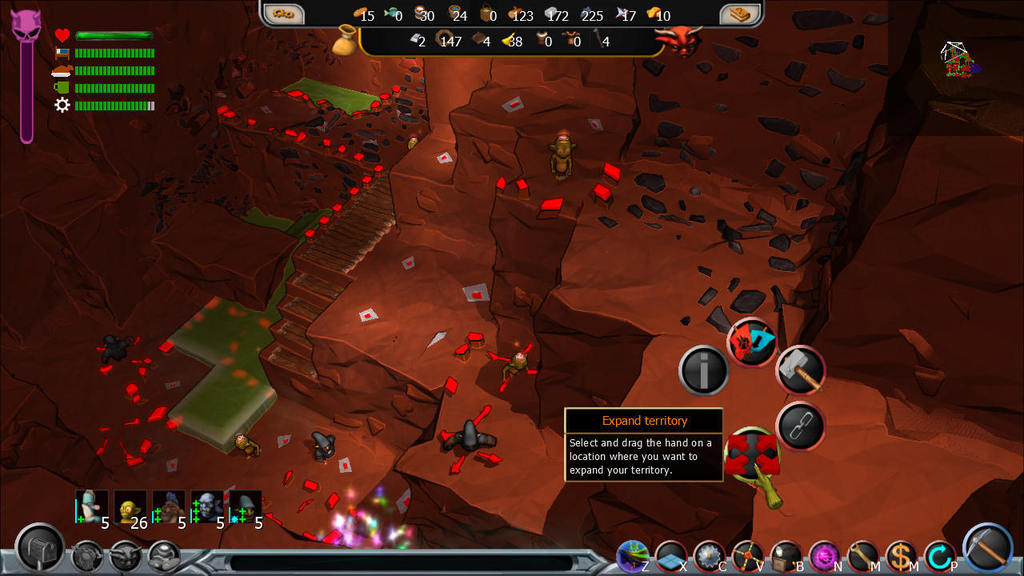 This topic is about the reintroduces auto claiming feature.

Rock underneath rooms are unbreakable 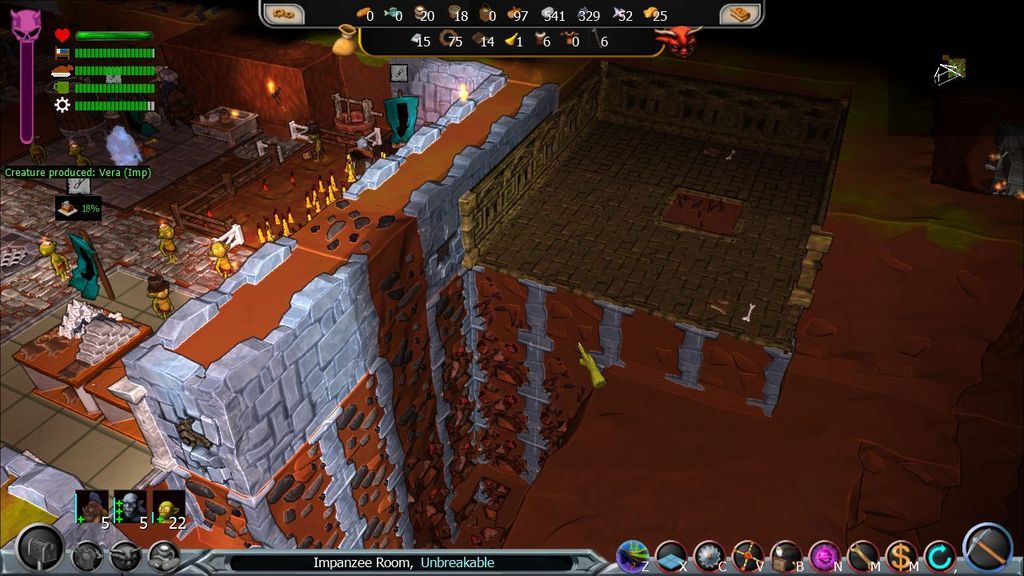 This topic about making rock underneath rooms unbreakable[/is actually a bug report which resulted in a new feature. 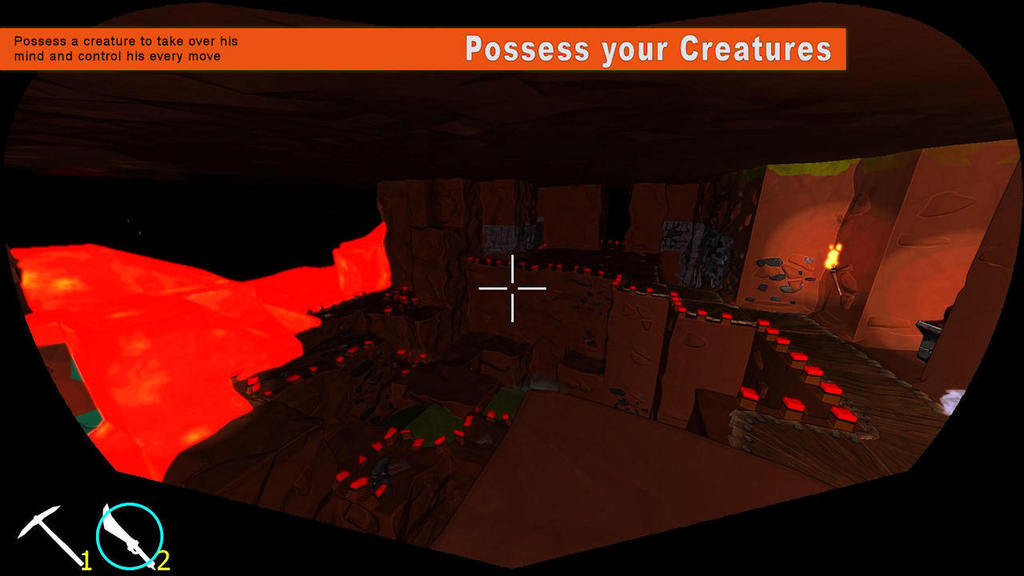 This topic is about all the newly introduced possession spell options.