We have released the 0.933 beta patch for Drox Operative. This patch auto detects a better starting resolution, fixes a trading issue, balances a bunch of things better, and fixes a bunch of minor issues. 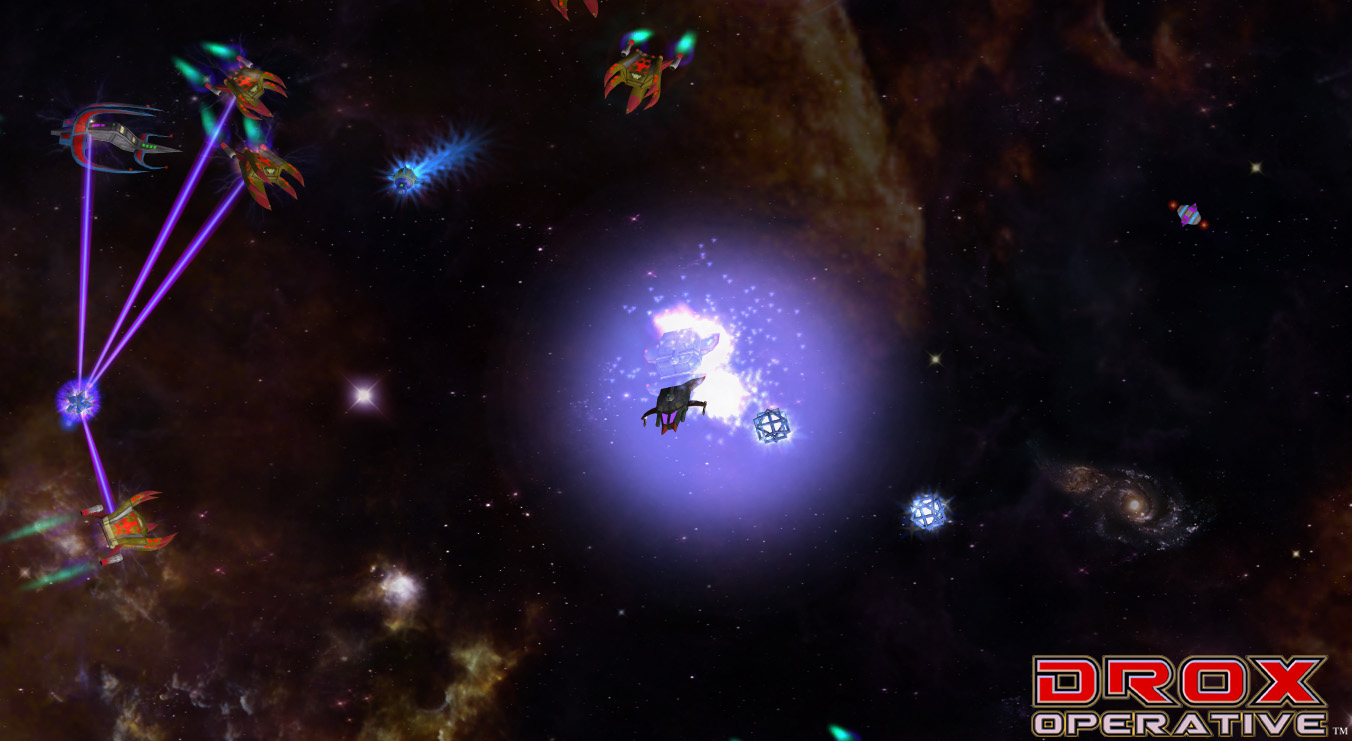 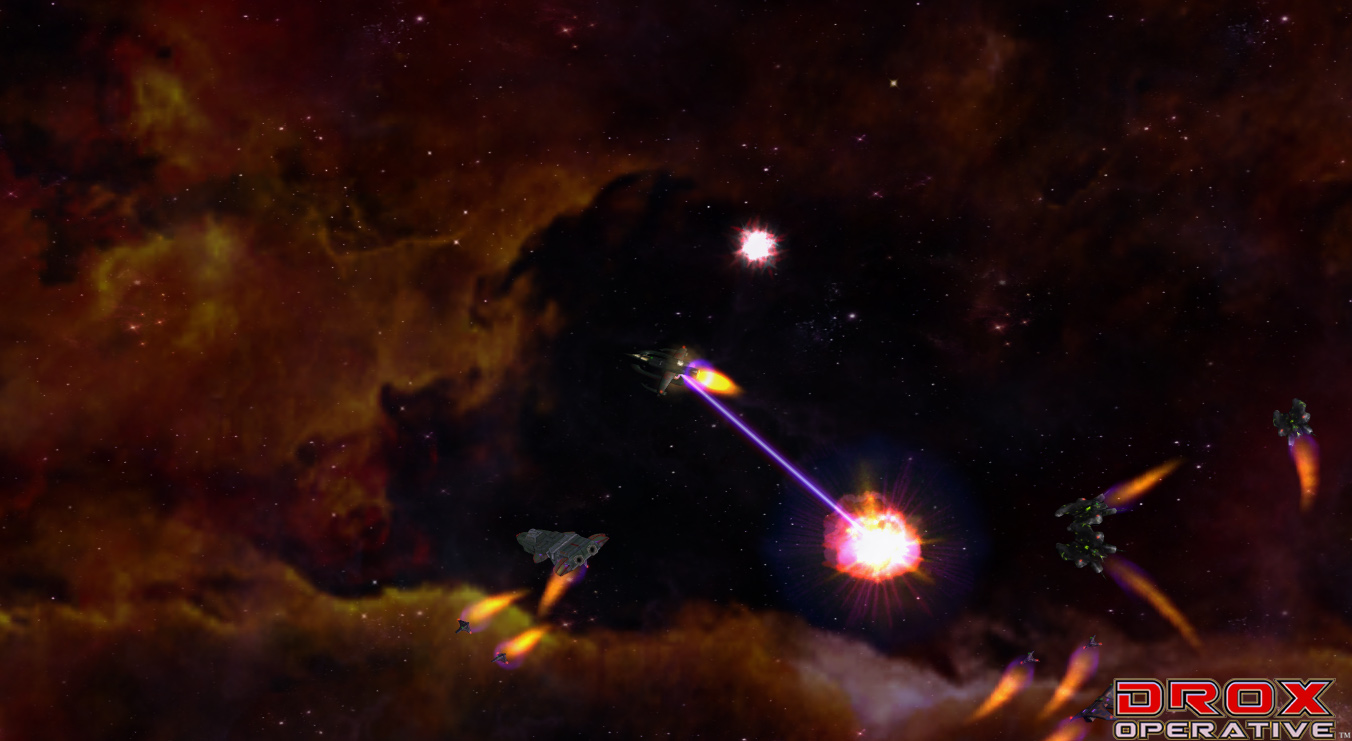