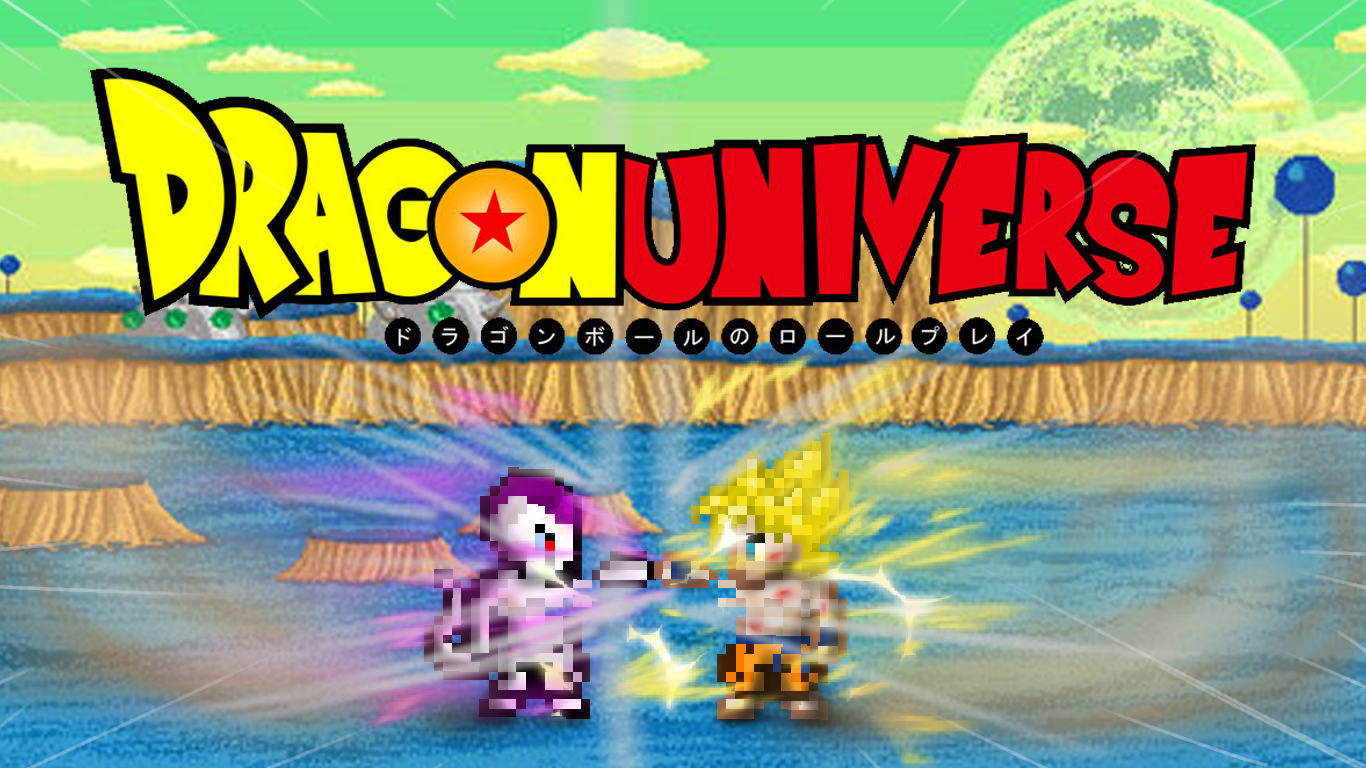 Masenko has been added to the game. Nameks can learn it and then teach the other races. Masenko is one of the most damaging beams but can not be sustained very long and has much drain.

NPCs have been improved. There are more NPC types including Namek Amphibian, Cell Clone Larvas, Bears, and a new Saibaman "cousin" called Baiman which is faster but weaker. There are now cowardly NPCs that run from players (Deer). There are birds that just fly around. Their AI has all around been improved. 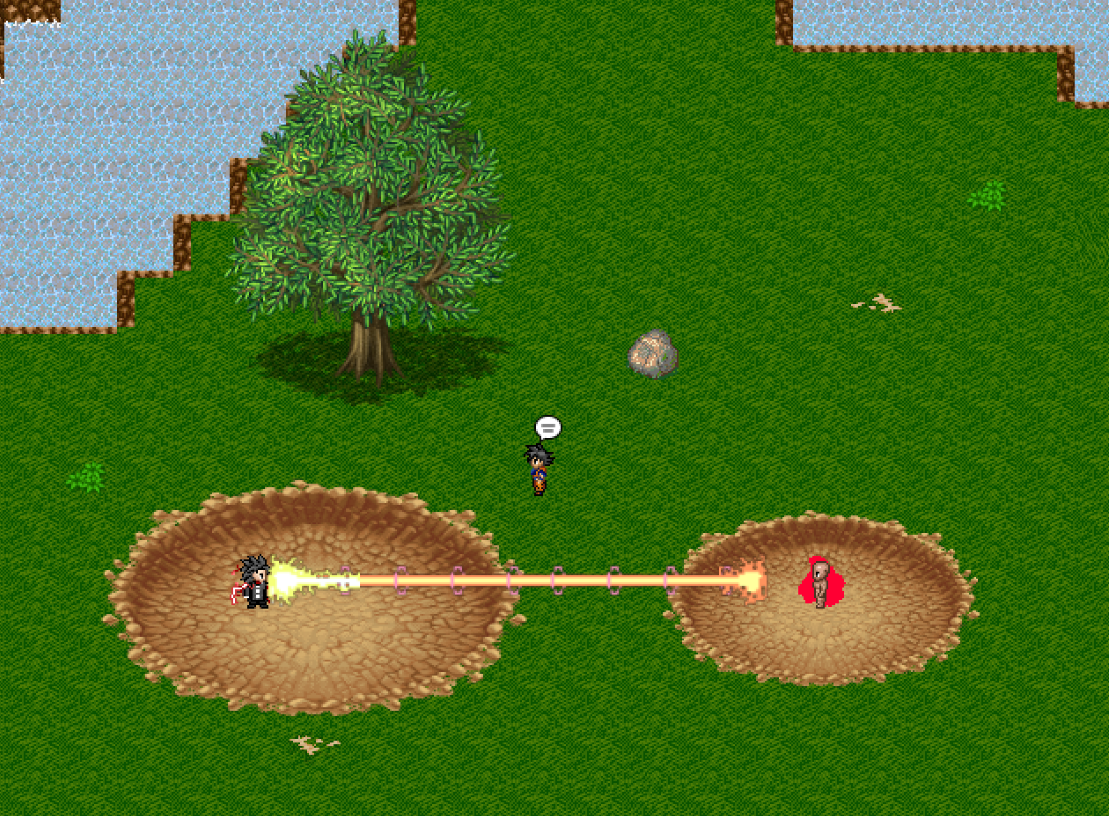 Added "Jiren" attribute that can be chosen when creating an Alien race. Regular Aliens are somewhat weak but can spend their alien points on many unique skills. Jiren alien is stronger but has very restricted skill choices. Jiren alien is so strong that it does not get a 2nd chance in a fight by getting angry, because all their power is already channeled into their base form. 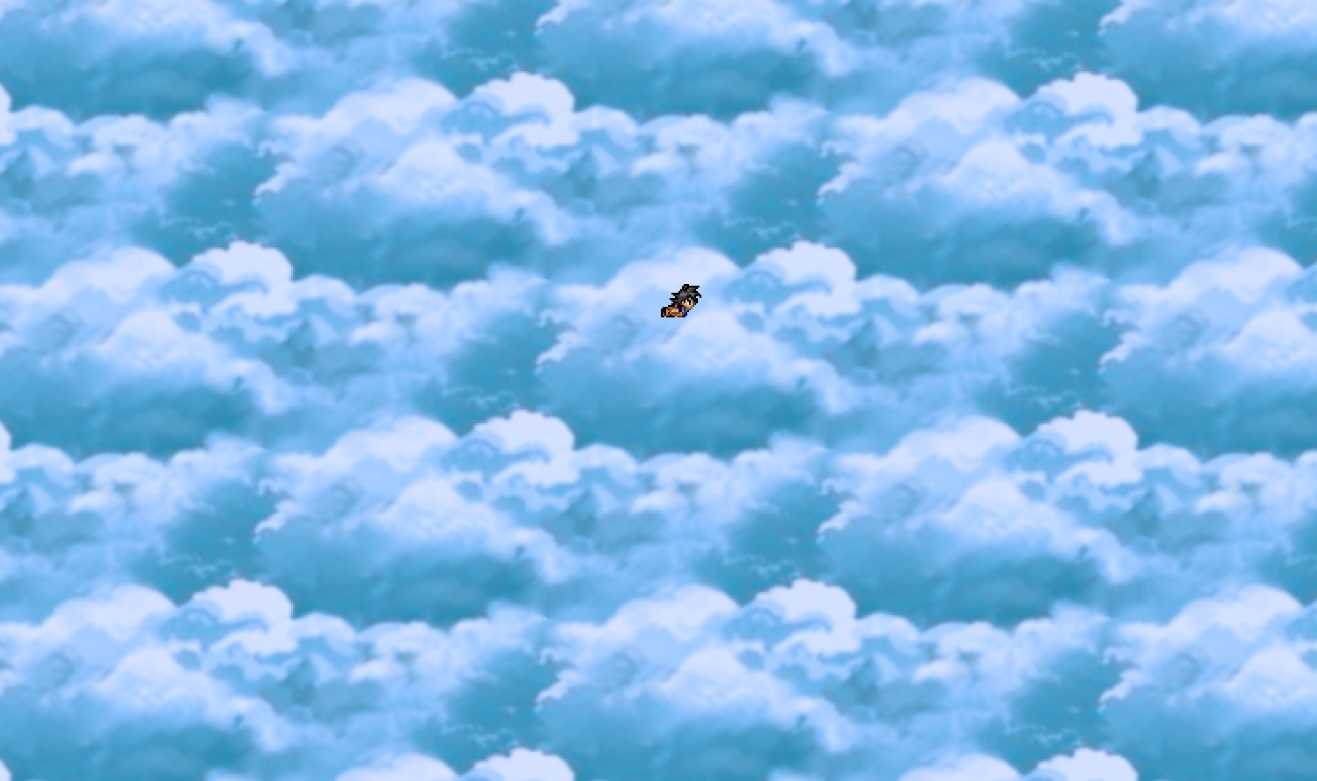 Humans & Nameks now are better teachers than other races. When a Human or Namek is training another player, that player will gain student points from them 50% faster, so that their master can teach them more skills quicker.

Made Makankosappo (Special Beam Cannon) Namek only. Other races will have to wish for it from the Dragon Balls. Makankosappo is the only beam that gains power the further it travels, making it very powerful to snipe people off screen with. 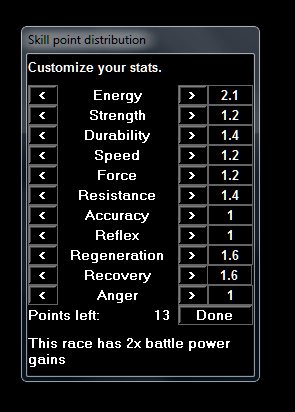 Unlock Potential has been added to the game. Only Nameks & Humans can learn it. Humans because their purpose in the game is a race that can learn almost every skill, even though they lack raw power.