Hello there, how is it going? 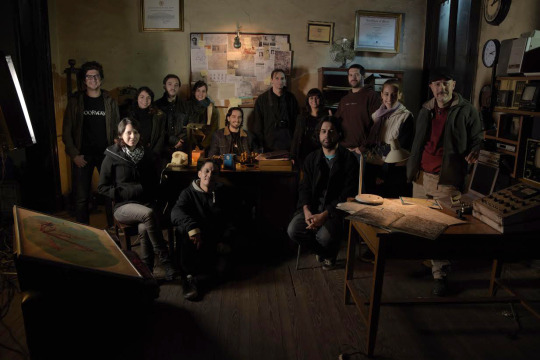 Before telling you about the big news, we want to show you the announcement trailer we uploaded last week in case you haven’t seen it yet:

The game can already be found on the Steam Store, so you can add it to your wishlist to receive updates and to get notified at the exact moment of release.

And now, here it comes…

Earlier this year we contacted Andrés Borghi, one of the most well-known independent filmmakers from our country, who has worked in highly prized films such as Alexia and Otakus, among others. His film “Working Day” was chosen by no other than Peter Jackson as the best short film in the “Your Big Break” competition. 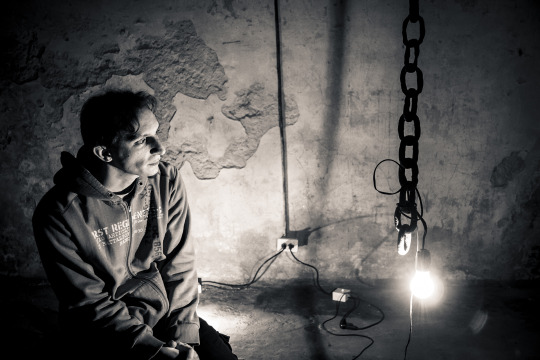 We showed Doorways to Andrés and we proposed making a series of short videos related to the games to promote our work from a new and interesting perspective.

To start shooting the short films, Andrés joined Brainstorming Visuals and other groups of filmmakers to form a team of devoted enthusiasts:

We, along with Brian Amadori (writer and designer of the new episode), wrote a basic screenplay for the short films which later were be improved by Andrés and his team.

In this way, the essence of Doorways is present in every short film :)

Regarding the cast, we don’t have the intension to reveal every role, but we would like to tell you who the protagonists are: 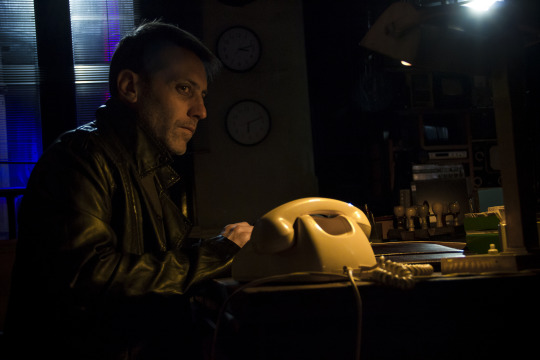 Walter Donado as Juan Torres (AKA: The Roaster). Yes, he’s the same actor who played the crazy guy from the road in the Academy Award nominee Relatos Salvajes (Wild Tales). 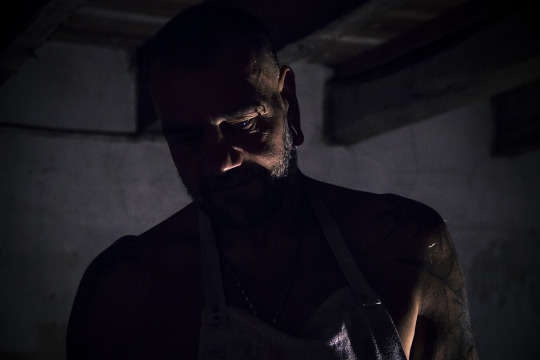 We’re making three short videos. The first of them will be online on August 18, on our Youtube Channel.

We’ll be showing the video first on this virtual event on Facebook. Join us in Facebook and help us promoting this incredible news by sharing the event on your timeline:

The other two videos are releasing in the following months, along with the updates for the game.

Here are some pictures to show the quality of the work of the team behind this incredible project: 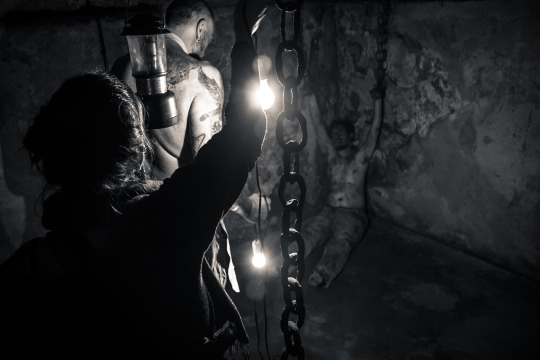 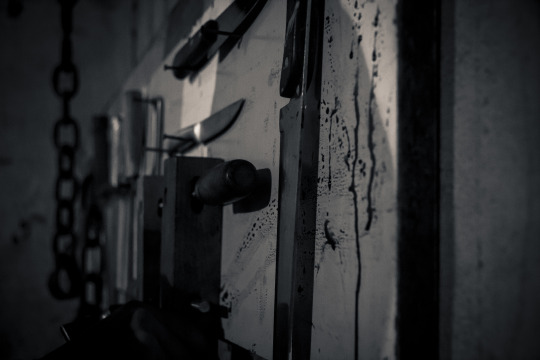 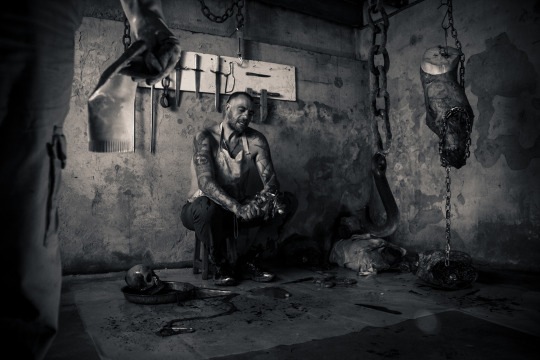 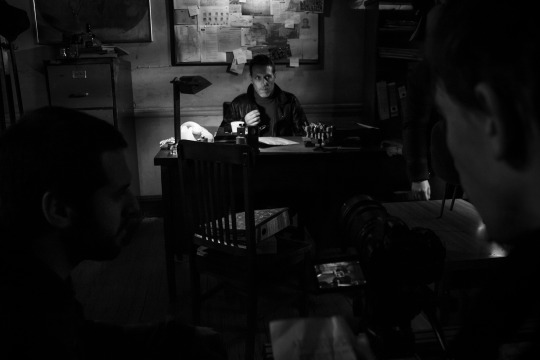 As we always say, thanks you for following our work and for your support. 2015 is an amazing year so far and we hope it keeps this way!