Major update for Door Kickers! We're following up the success of our alpha version with the first update, which comes with A LOT of kick ass features, check them out!

Check out the fresh new trailer:

We’ve been working hard since the first alpha launch and we want to thank you for your patience and support. Our founders' contribution has enabled us to enlist additional graphics / programming / sound help. Alpha 2 brings just a small taste of what we can now achieve - check out those awesome new maps - and we’re just warming up!

The pace of updates should increase from now on, and if you haven’t already done so, make sure to join our forums Inthekillhouse.com and help us prioritize the next features to be developed!

On the Steam front we are now in the Greenlight Top 100, precisely on #62. We still have a lot to climb but with the Steam Early Access program opening up, who knows?! Fingers crossed for quick approval and remember - you all get free Steam keys when we pass Greenlight!
Have you voted? Steamcommunity.com - every vote counts, let your friends know!

New in Alpha 2 version of Door Kickers:
· Editable Waypoints: Go here and do that has never been easier.
· Go Codes: can now synchronize your team using “Hold for Go Code” waypoint actions
· Door breaching: Some doors are locked - blow them up or use manual breaching
· Trooper status: ammo/inventory/injuries are now displayed on each trooper's tooltip
· RollCall trooper names: bought the game with the Roll Call tier or above? Your name is now in the game! Just wait until the campaign will be in the game...
· Limited number of flashbangs/breaching charges, you'll have to think more strategically from now on.
· New maps and improvements to existing ones - play them all again!
· New Mission Type - Stop Execution: each second is critical as you race to get the bad guy before he pulls the trigger!
· New voices/sounds with more variations
· Many other improvements and fixes 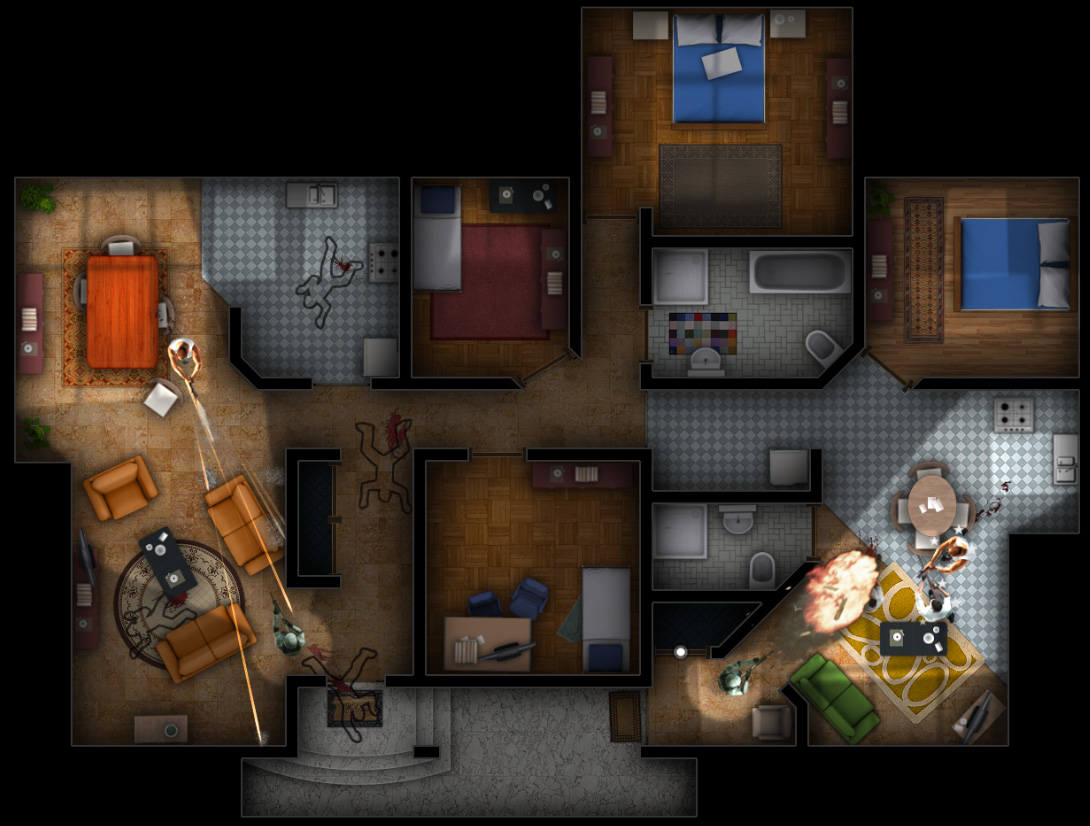 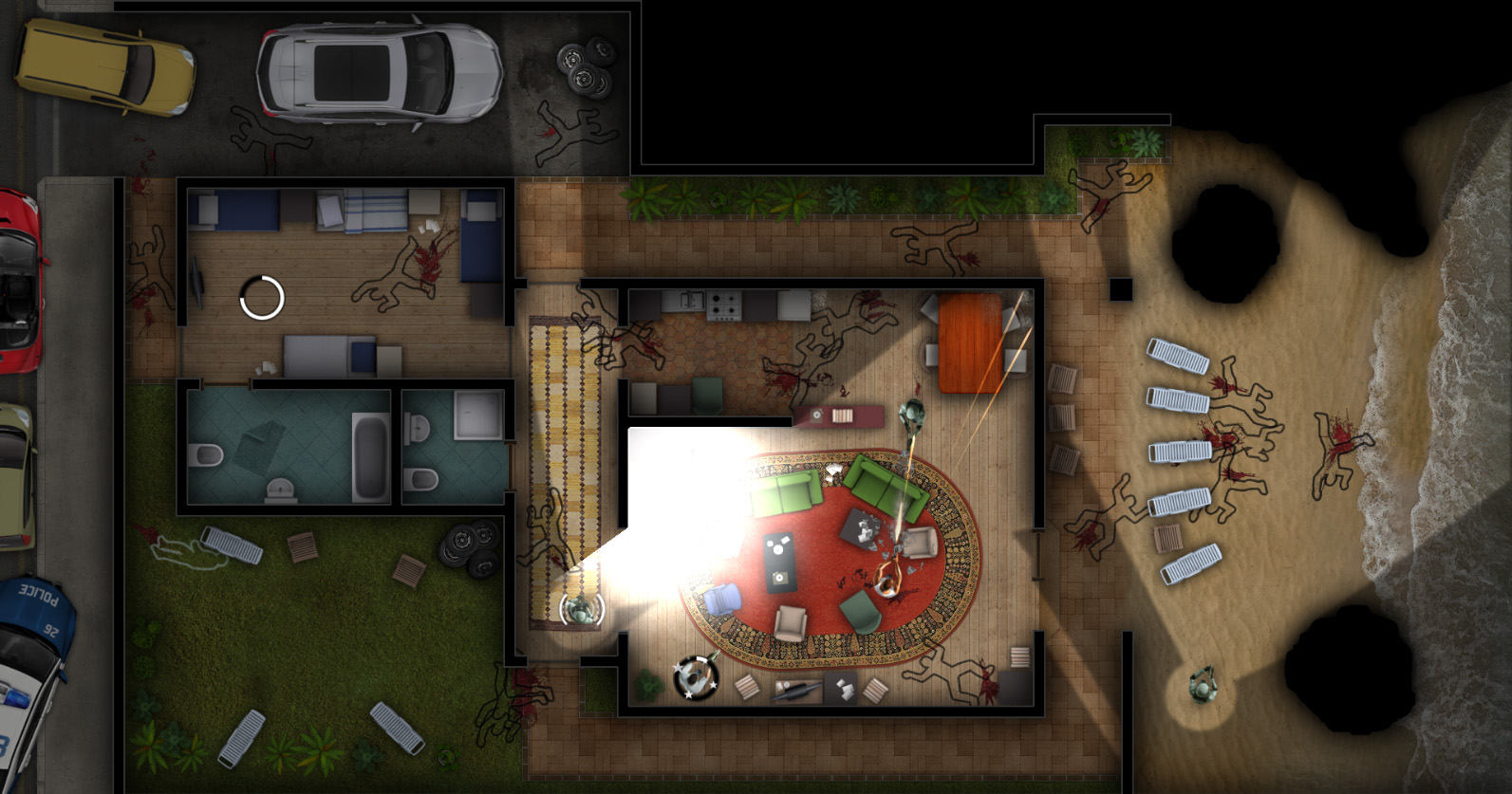 wow,really nice! Would love to play

Will there be a level editor for this? Would be so cool to design few missions for this game, it seems so fun! :)

WOW! It's game of my dream
Sorry, but i don't have yet account on the steam, and I can't help, but after release i think that I buy this game, and will play, play and play!