As many of you know that follow our development more closely on Discord i will attempt to post here and on steam to ensure everyone is in the loop on recent development!

Wishlist Us or Join our Community!

The Good, Bad and the Ugly

Over the past 3 months we've been working to polish up and refine CP quite a bit. From long term UI revamps like our proposed new main menu layout, balancing doctrines, working around the restrictions built into the engine for larger open world RTS games and more I will in a sense update you folks on what we accomplished and what we will be working on going into 2021.

We also did a little Stream on Halloween check it out!

We had quite a few technical issues but here is the full replay from our Halloween Stream!

Cepheus Protocol Dev Update #3 and 4 Month in Early Access Overview: We are working on several trailers and newer dev videos at the moment stay tuned!

Currently we are working to finalize our wire/power system based on feedback from our community of what they want to see. Generators will have a pool of "available power". That power will be affected by how many nearby units you link into the grid. The grid can be expanded and shared across bases + you can now build power bases and have more control over how your bases look going in this direction. You simply will engage a wiring mode that will allow you to tether buildings together as seen below!

ROE Expansion Custom Game Mode: We constantly engage and talk with our community on what they wanted to see and started pushing more user friend approaches for managing artillery and more. Like for example you can now map mortars and other types of artillery to cards/squads and have easier access to manage them. More changes are coming to make them more viable quality of life wise like a buff to their damage towards pods but they will require ammo to balance out their devastating impact they have on the battlefield.

ROE and more toggles were added based on suggestions and things we deemed would help quality of life. Quite a few might be omitted here because the list so so vast so double check trello or the official patch notes for more information on this front.

A highly requested feature is to disable laser sights for those wanting a more immersive experience.

Things like the Grenade Launcher and Javelin were tweaked to allow you to tweak safety distances in the ROE of how close allied units can be to allow them to fire and more!

We got some feedback about the balancing of the new doctrines and are tweaking their balance going into XMAS we hope to have them out of beta with the open world right before Christmas.

Apache a new addition to the doctrine trees 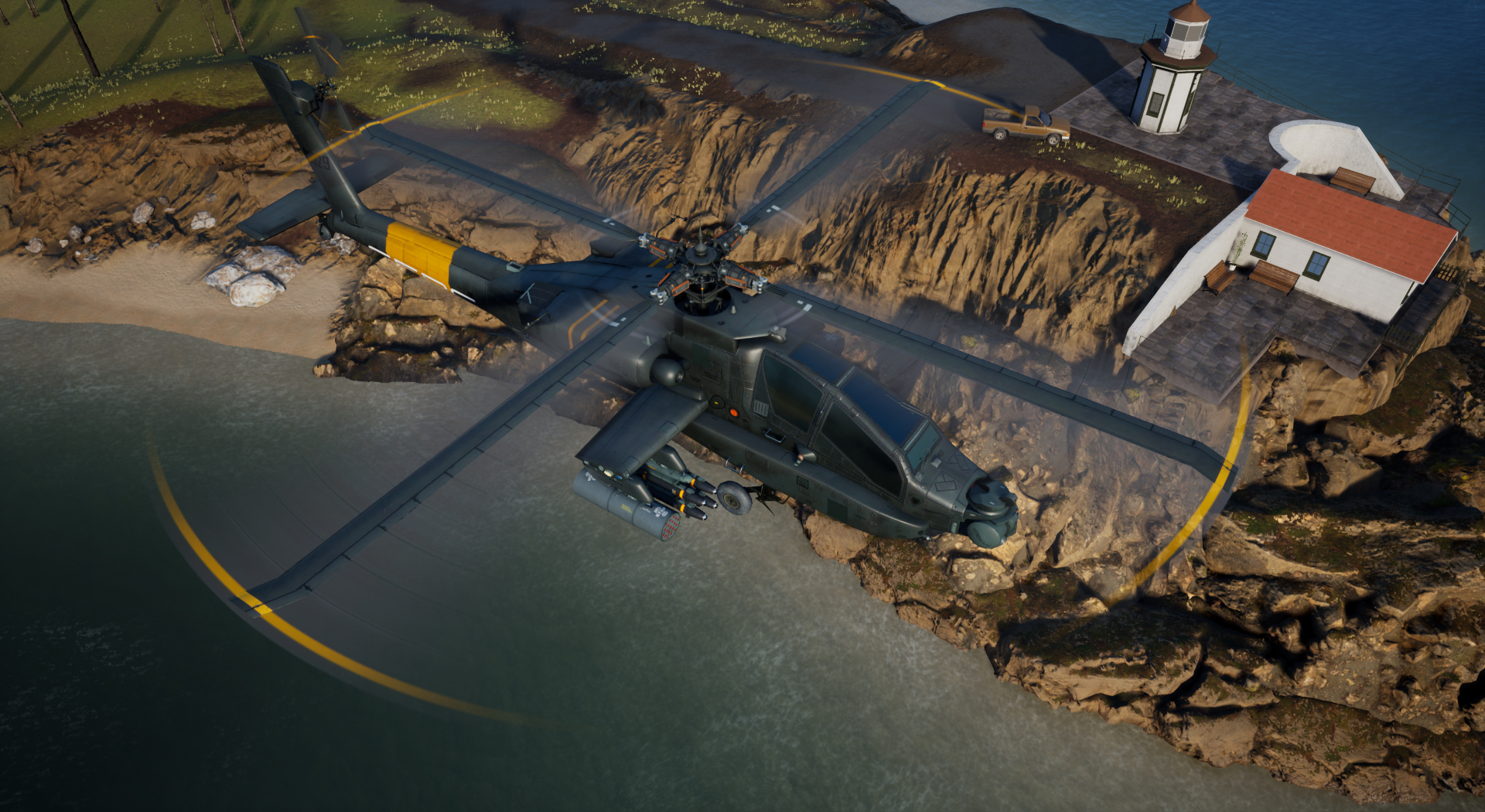 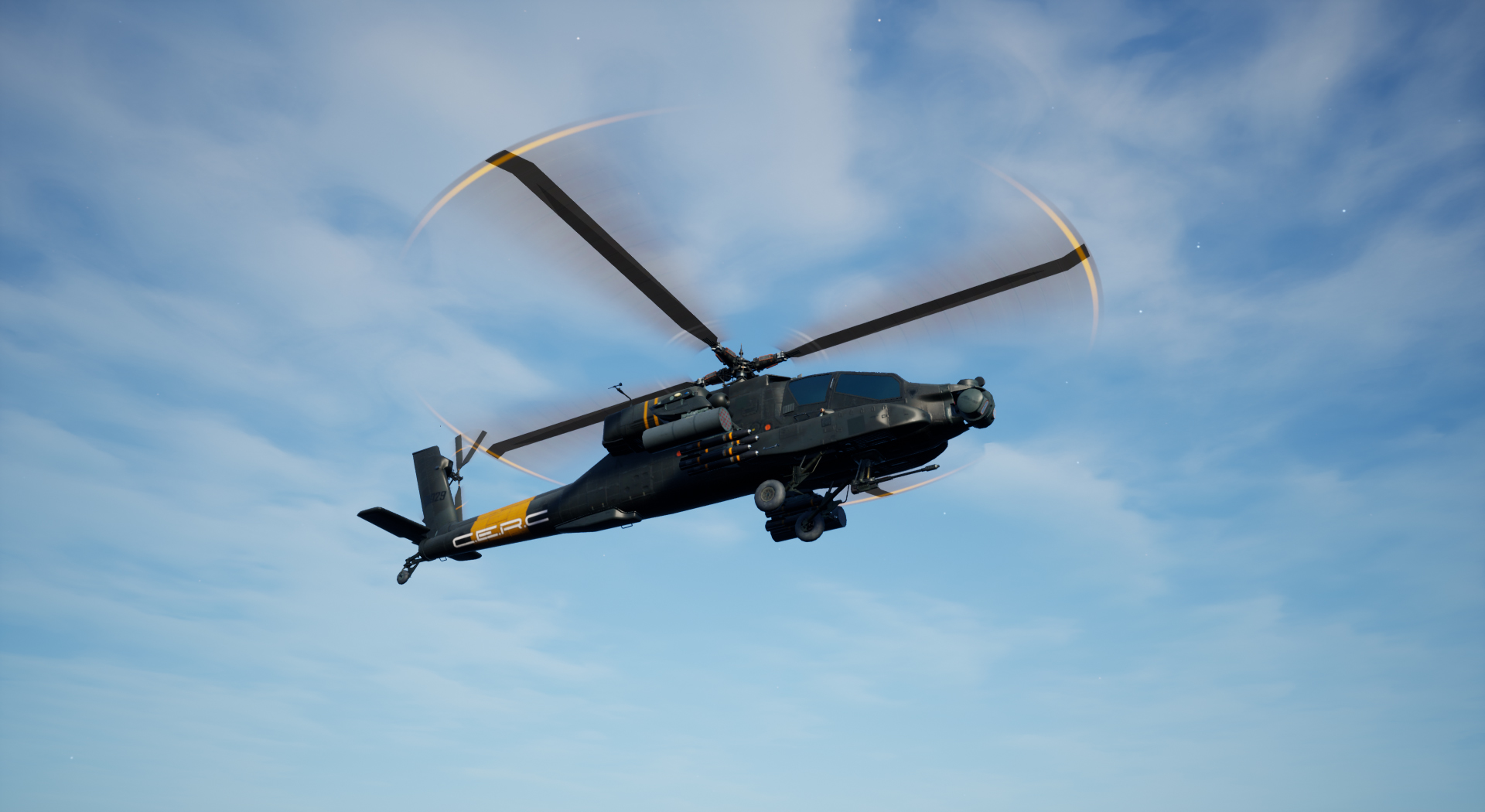 We experimented and setup a lot of modular systems which took a while but in the future will allow modders to create their own doctrines. Some teasers of the new abilities go try out the "Public beta" on steam if your feeling adventurous! 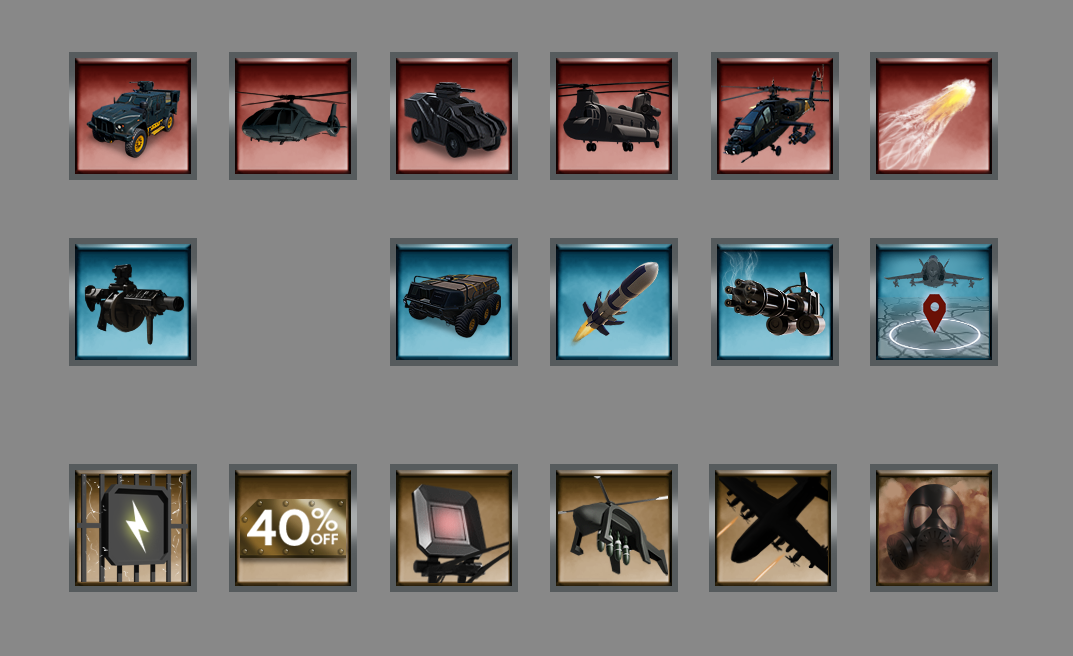 Was quite a complicated setup to get working but we feel it will add a lot in the long term by via of replayability when we start to put a laser focus on pushing modding going into the new year.

We added whole new approaches to playing the game via the three new doctrines. 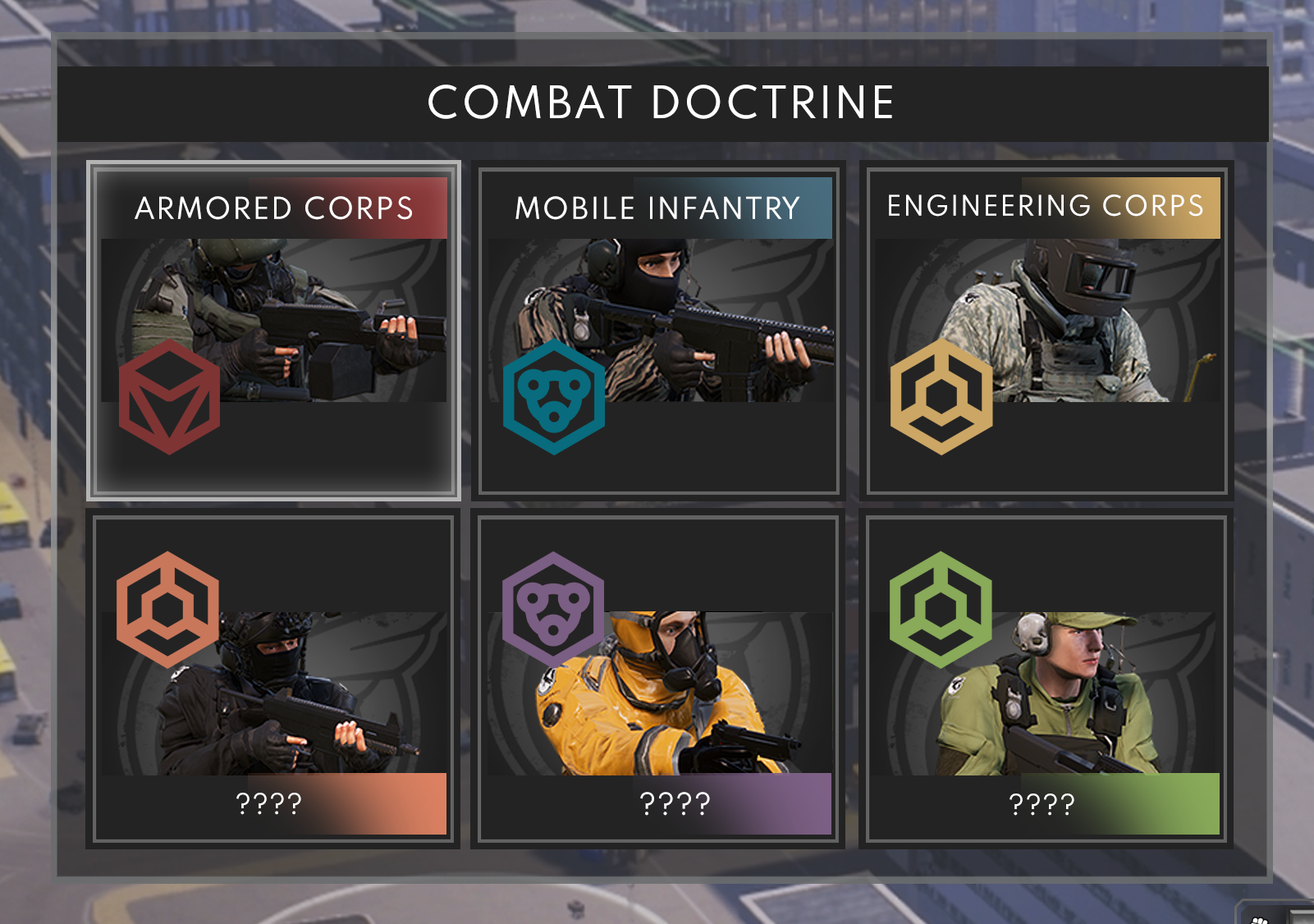 It is my belief that the Levitation and his army as it stands is a completely devastating force that will if not implemented correctly completely cripple the game. He can travel under the map and emerge anywhere when damaged to a certain threshold and not killed he will retreat underground and heal coming back with a vengeance in the future, Chesley can research and start to build them after day 2 and they wil be her front line harass unit and currently we plan to allow 3 max. He can spawn smaller creatures that he shakes off his scales in the dozens that will swarm and easily out number most combat teams. Thus why we waited for Doctrines to ship and after a bit more polish he'll be introduced with the juggernaut to put CERC back in their place.

On the Topic of Infected Creatures & new Structures:

We do plan on adding more infection types currently as noted above the Levitation and his Little Guys will be added then shortly after the Juggernaut. We have other designs and ideas in the works but i cant disclose them yet

I can confirm we are working on more defense structures, adding more VFX to the current one and pushing the polish to the current defense towers she can grow. We will also be adding a organic barricade she will be able to grow see pictures below! ^_^ 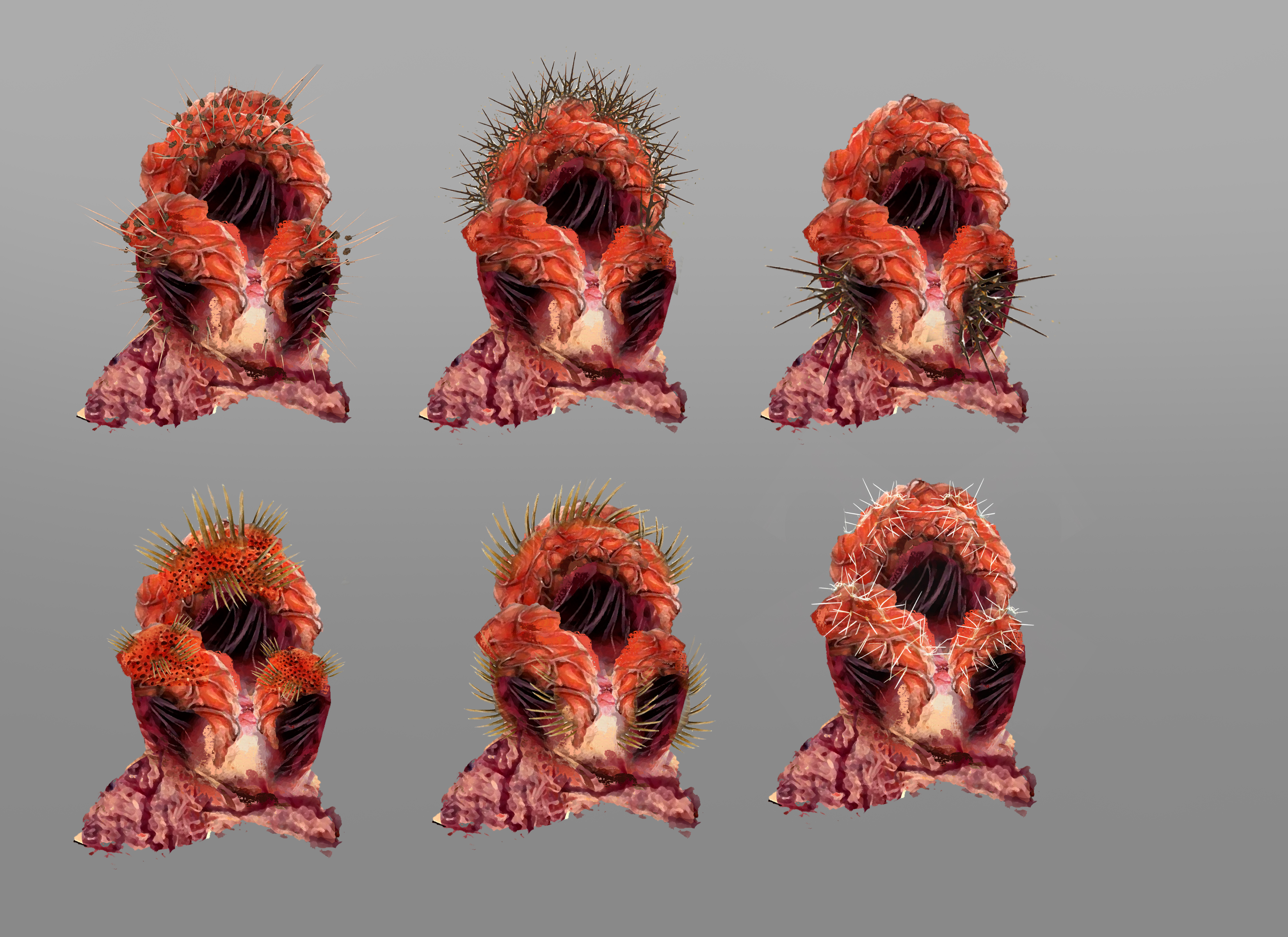 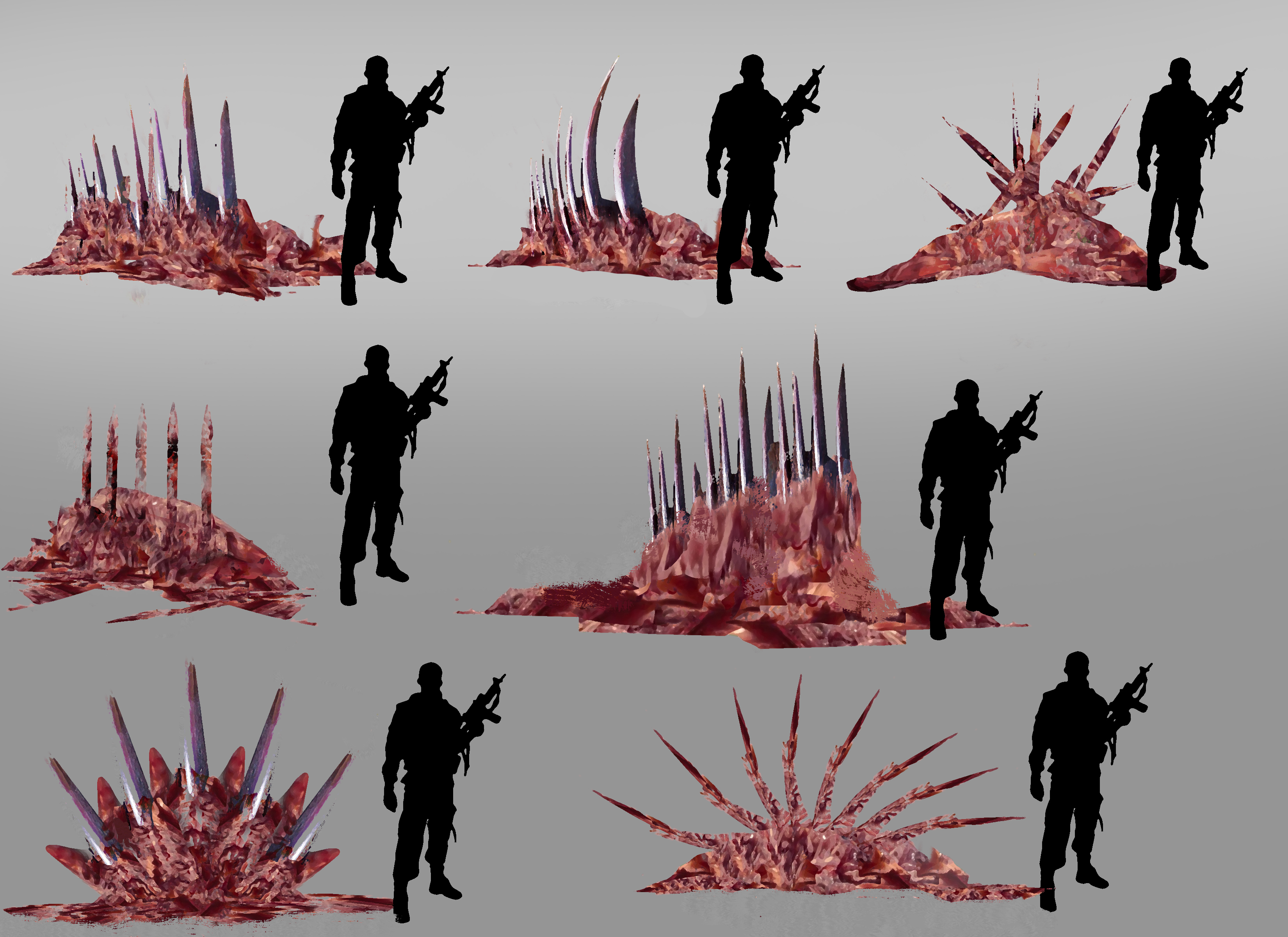 Over the course of development during the last few months we discovered several issues relating to the engine and how it losses accuracy of Deprojections data from a mouse click to the world once you exceed 100,000 UU from 0,0,0 in the local world. I.E selections of units will be offset and horrible

With the direction we attempted previously having 4 zones with their real world geographical distances it ended up being a little to much. My thing thing on design was basically no loading screens i want a seamless experience from start to finish. You can pickup your units and travel without having to wait. So we rethought our approach... 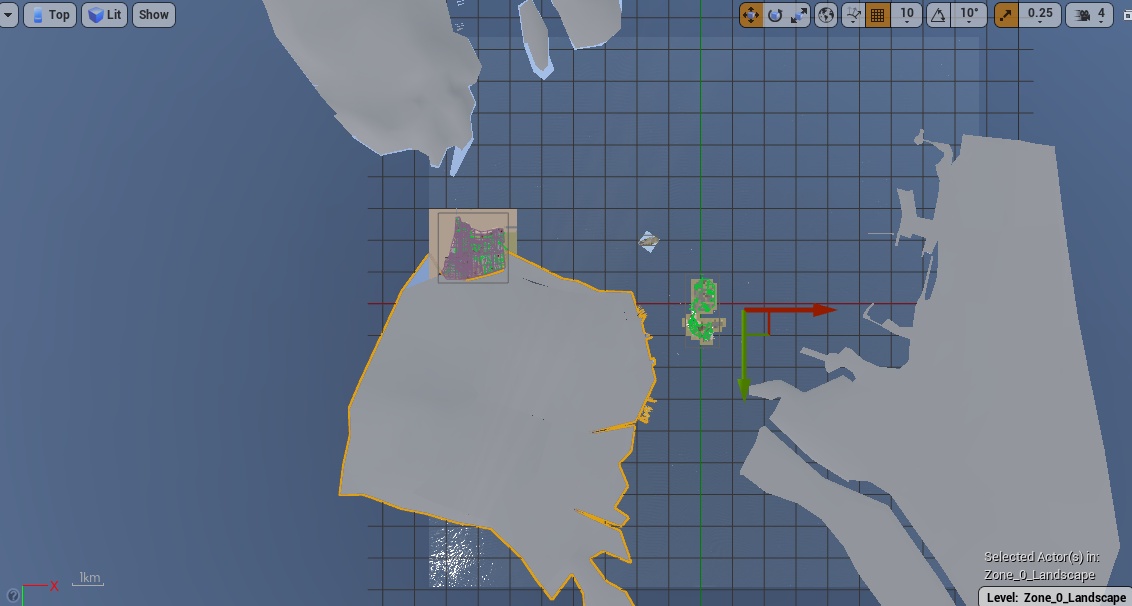 We tried several methods to work around this restriction but decided it was in our best interest not to override these safeties or rather optimizations placed into the engine and instead use it as a hard restriction of this newly formed box of 100,000 in every direction from 0,0,0 as a hardcap of how larger we can build our worlds and for modders in the future.

The various versions we toyed with internally. 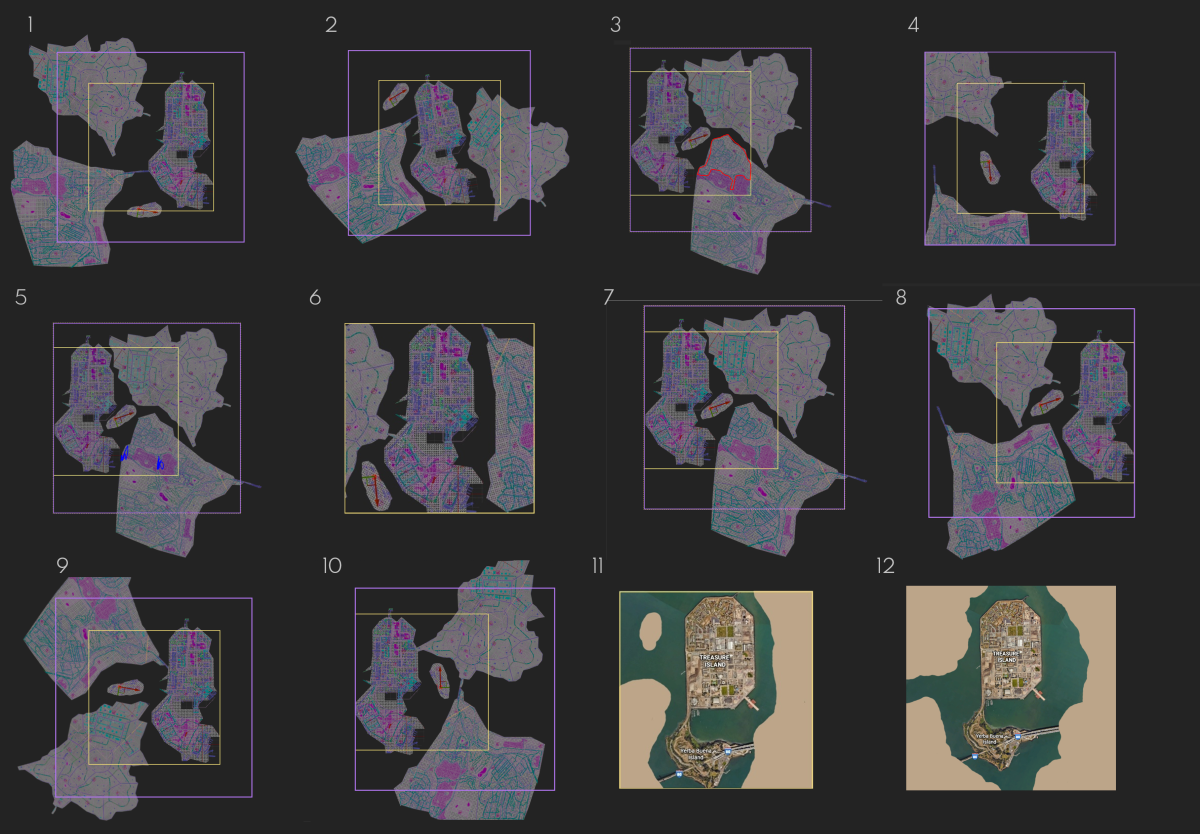 The final version we went with below! It should be noted we actually kept the center island as "Treasure Island" but the side support islands are being rebranded and renamed . In the foreseeable future we'll cover the San Francisco Mainland 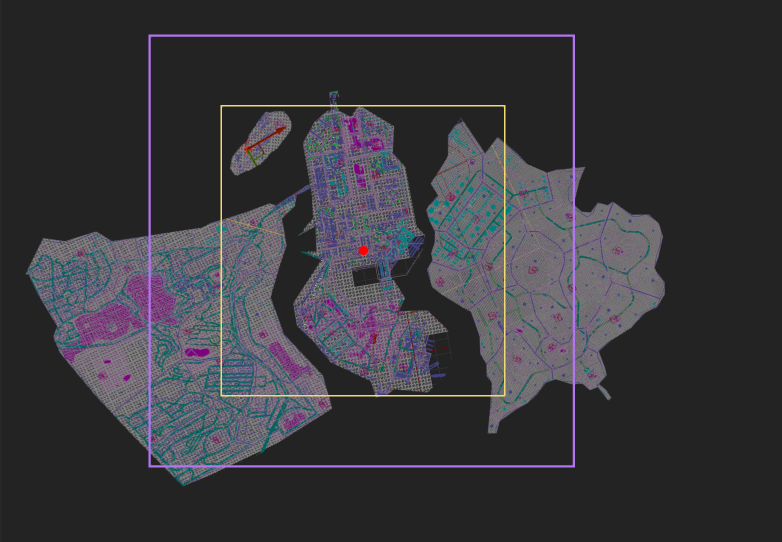 See the yellow line as an example of exactly 100,000 from the red dot of 0,0,0. The purple box was an expanded region we were able to expand the overall map size from some tracing tricks.

So one crisis averted what else did we do or rather plan out next?

Over the course of finalizing aspects of gameplay we have started working towards implementing a new tutorial visual AID and a new updated tutorial. This will be implemented in the near future to make newer players path of entry into the game far simpler and explain the more complicated differences between our game and others of the genre.

Below is the revised tutorial girl that will talk to you throughout gameplay and be your point of contact during the Pandemic mode. 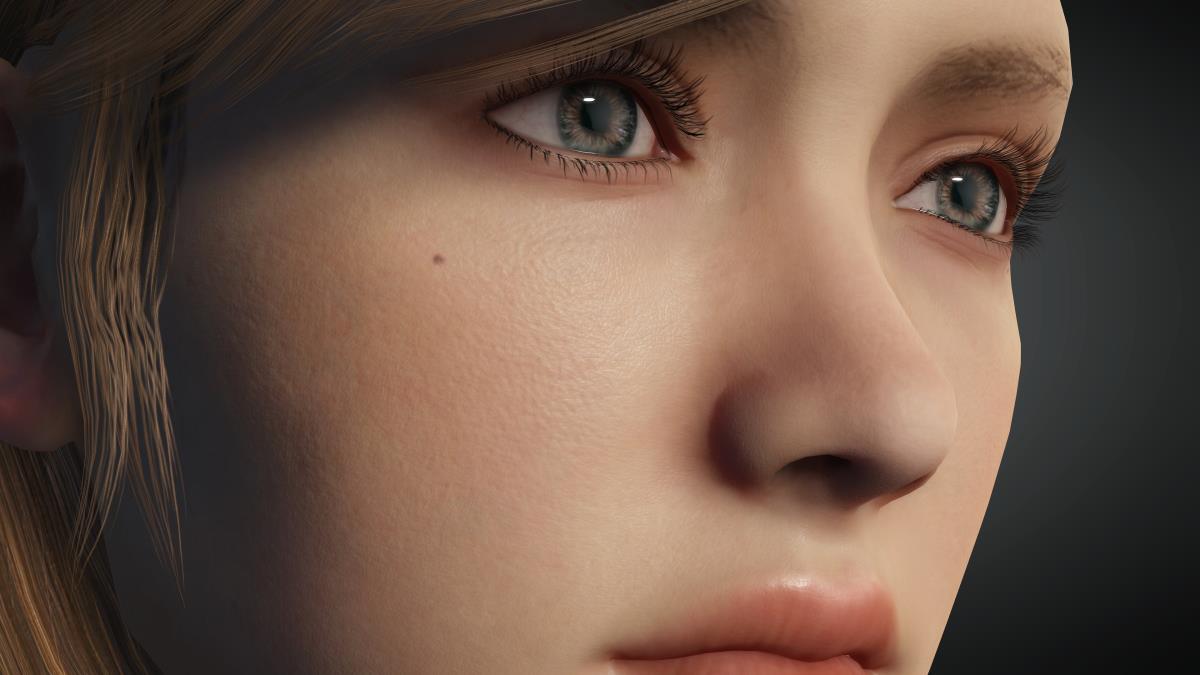 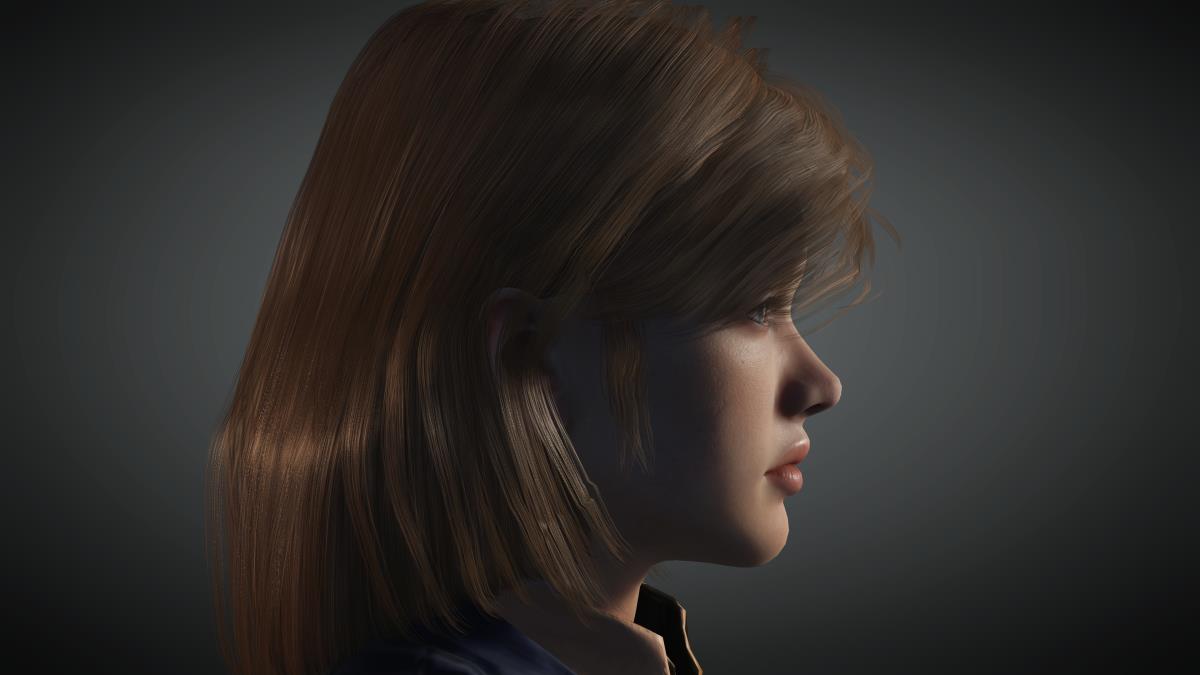 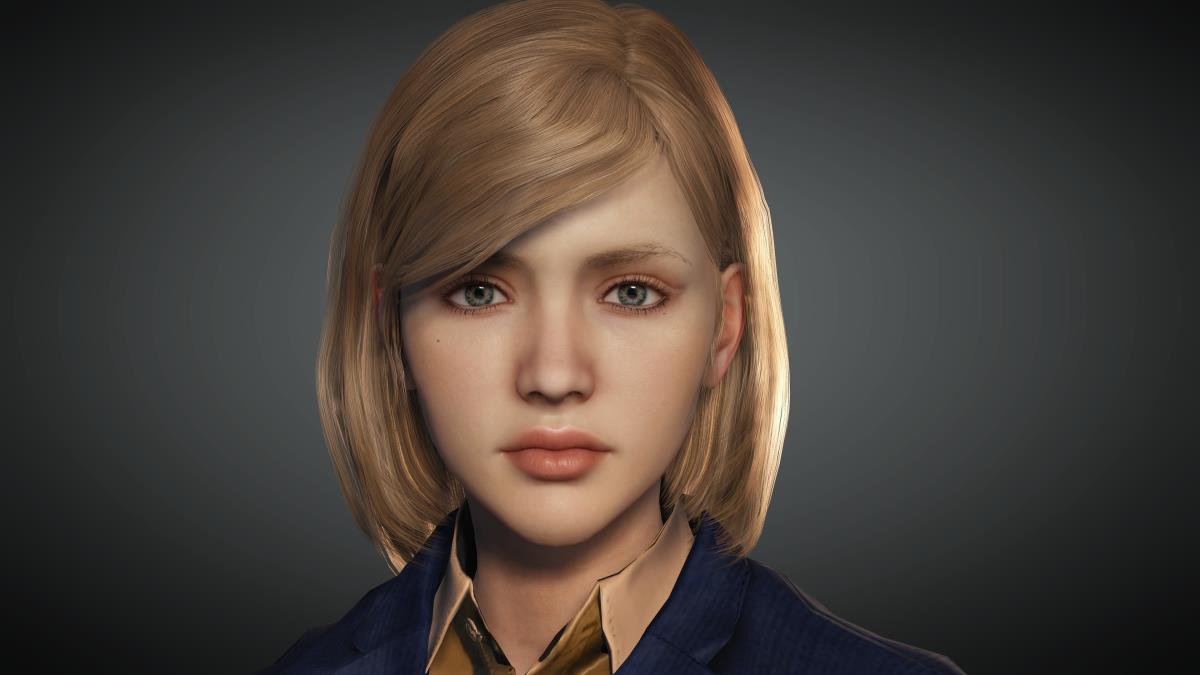 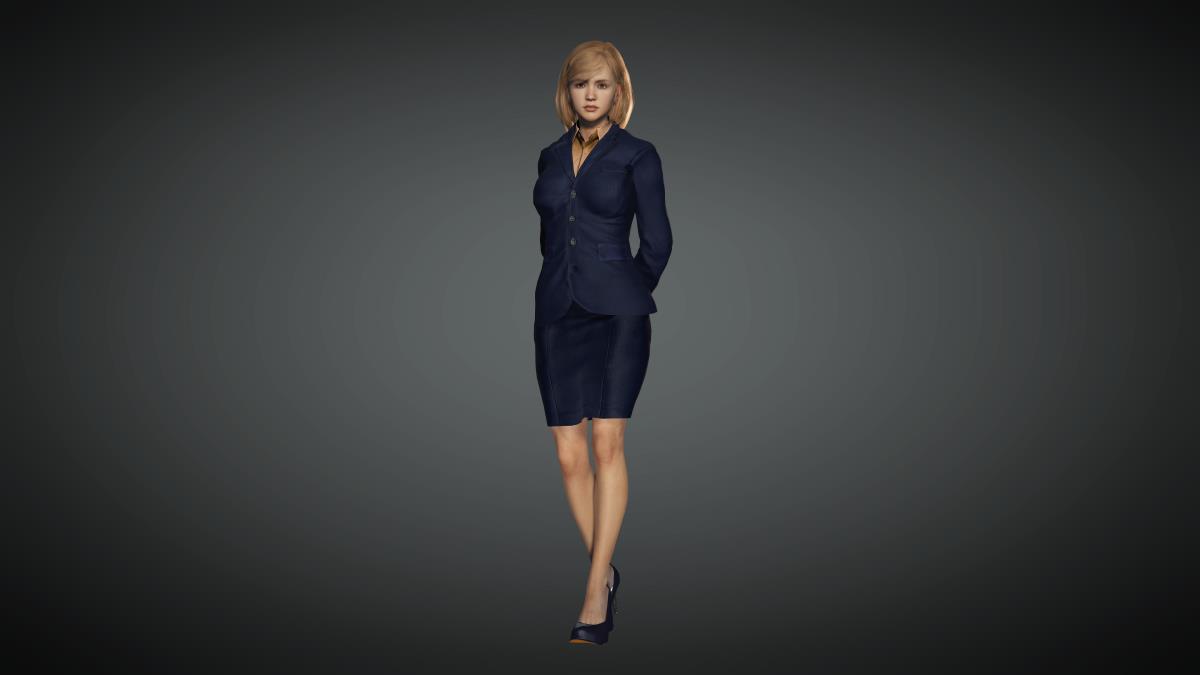 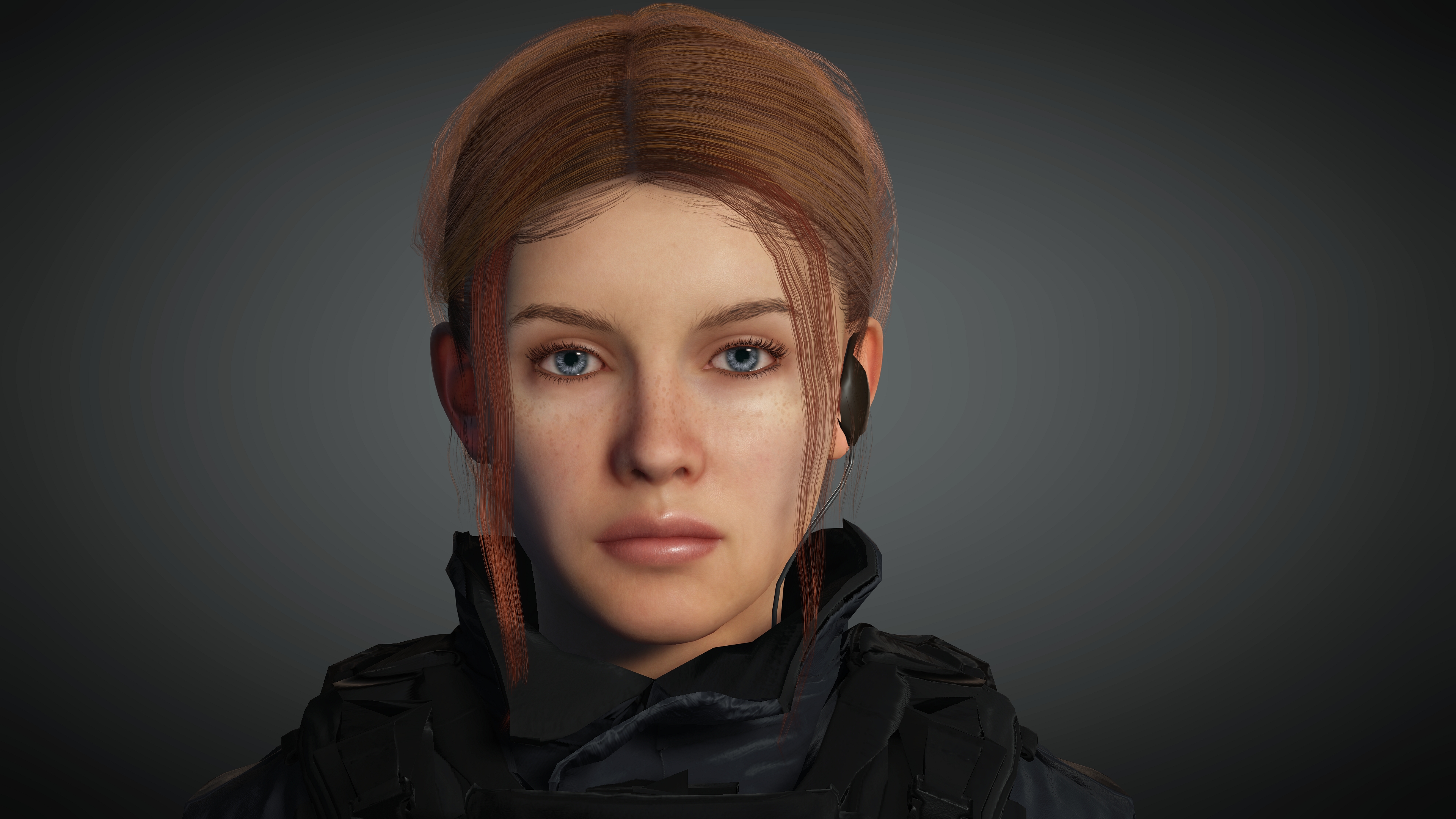 Woa there... What about Factions you say?!:

As many of you know COVID and a recent data failure caused use to reevaluate our deadlines going into December. We used this extra time instead to polish and work on what was doable and reevaluate our overall schedule. All of the faction models in question have been remade, backed up and are already actually shipped content wise (Preloaded) into your game. Its just not enabled baring quite a few systems of the faction system need to be coded as all modeling is done for the first pass of release. 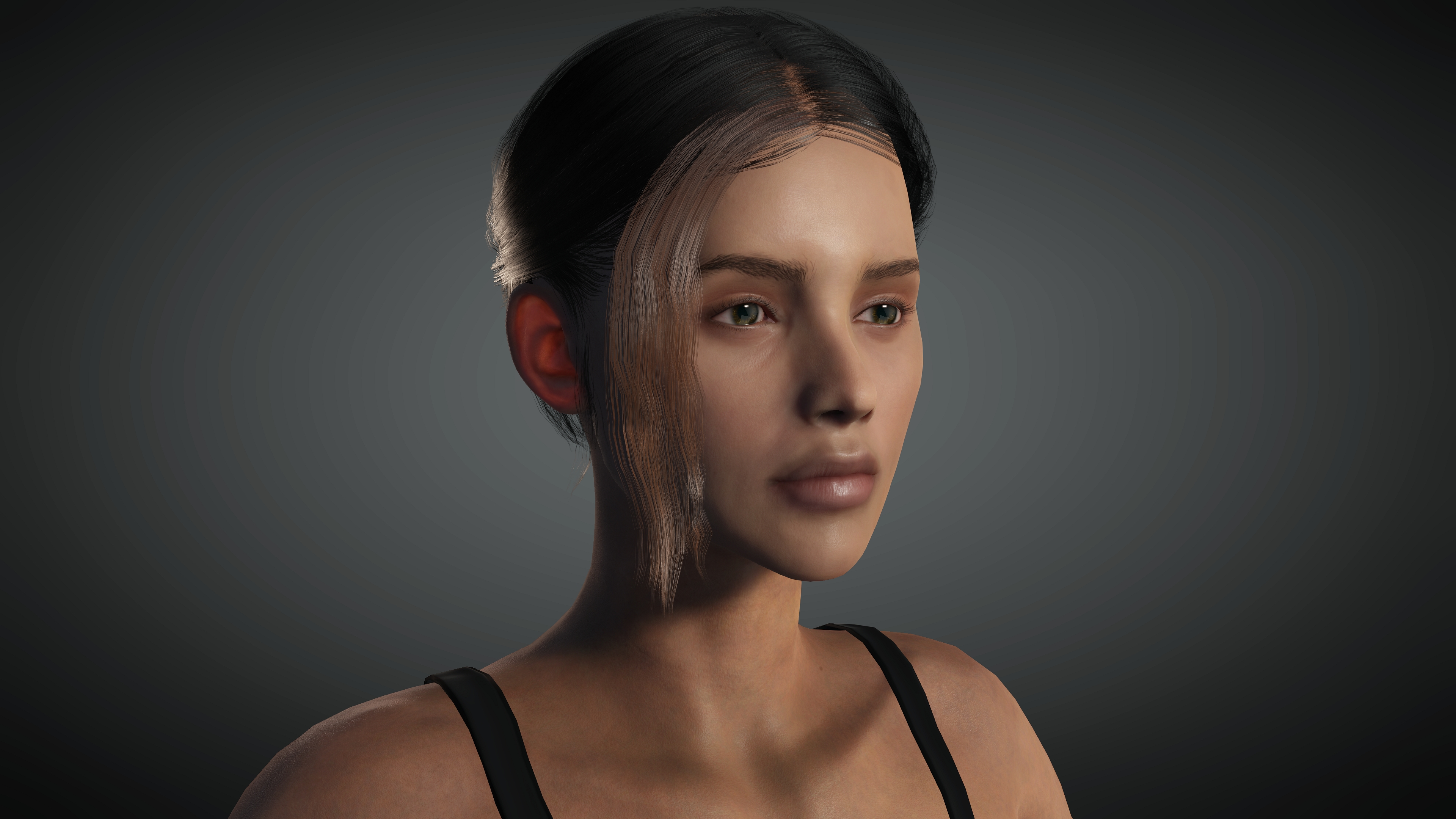 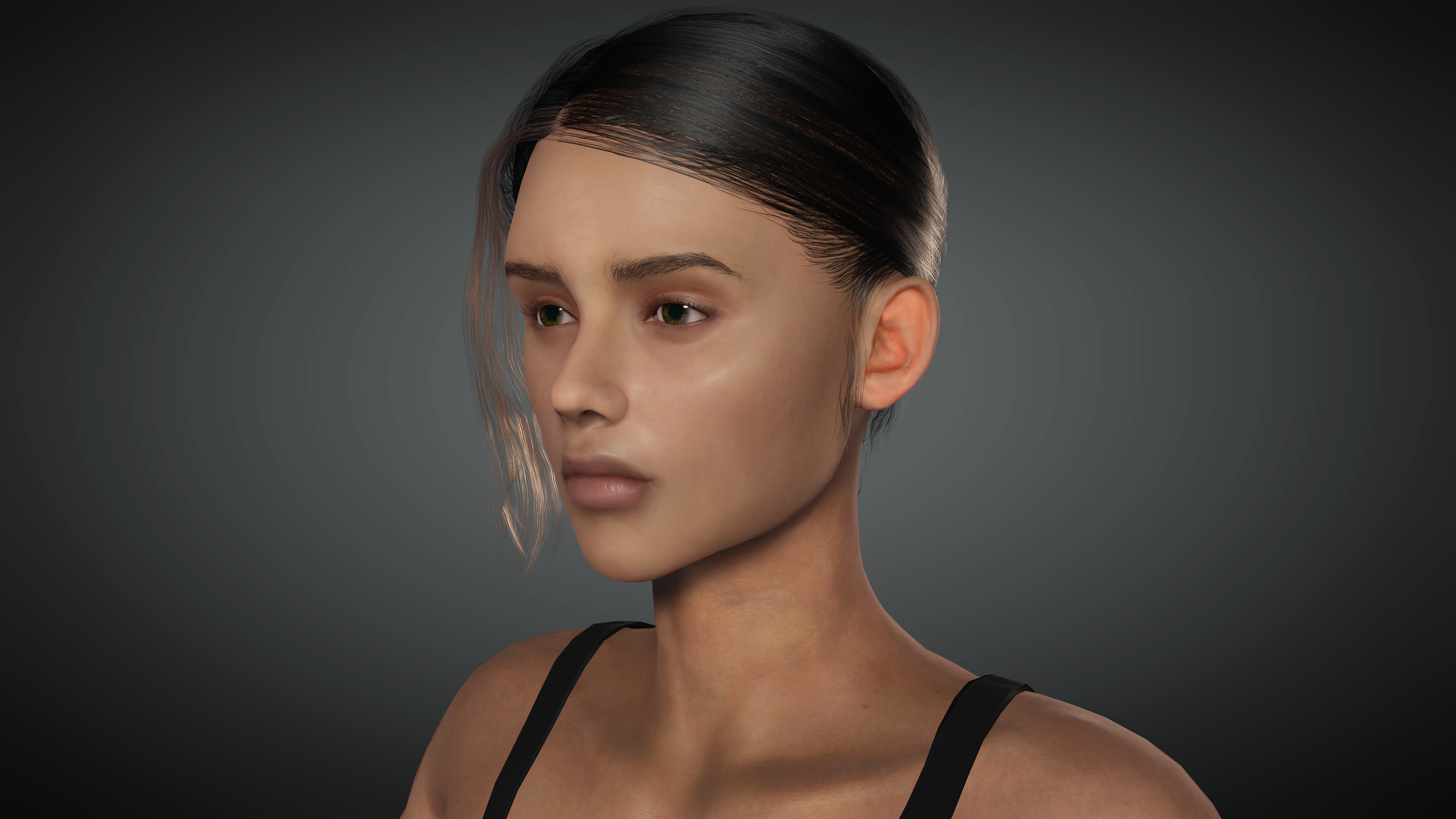 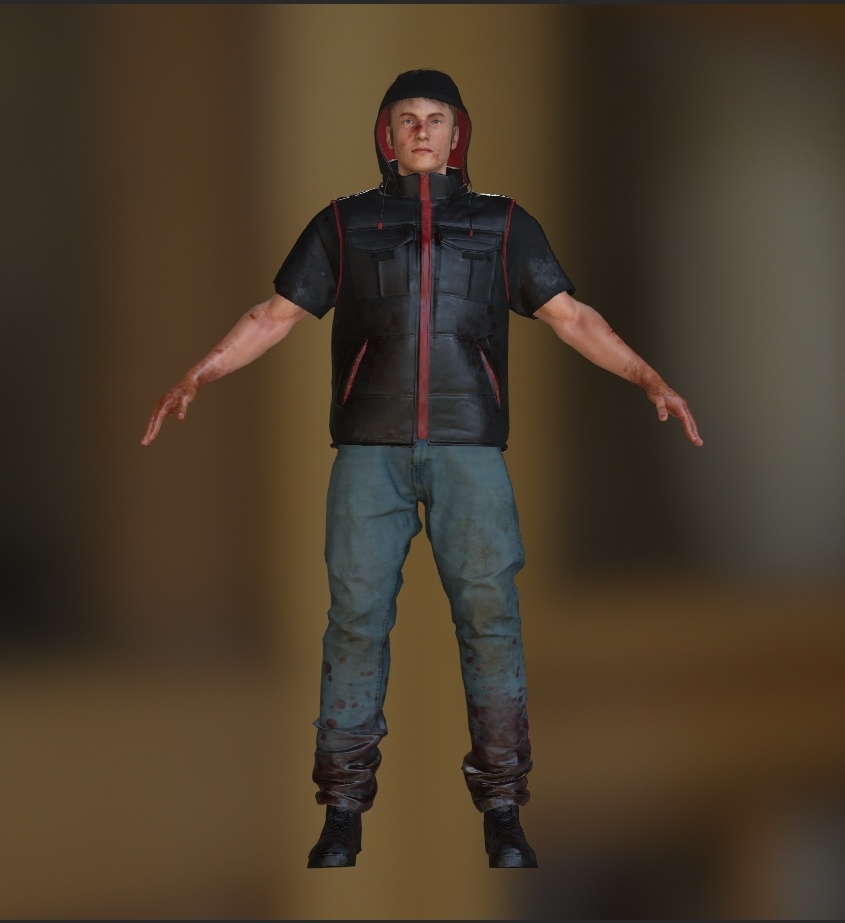 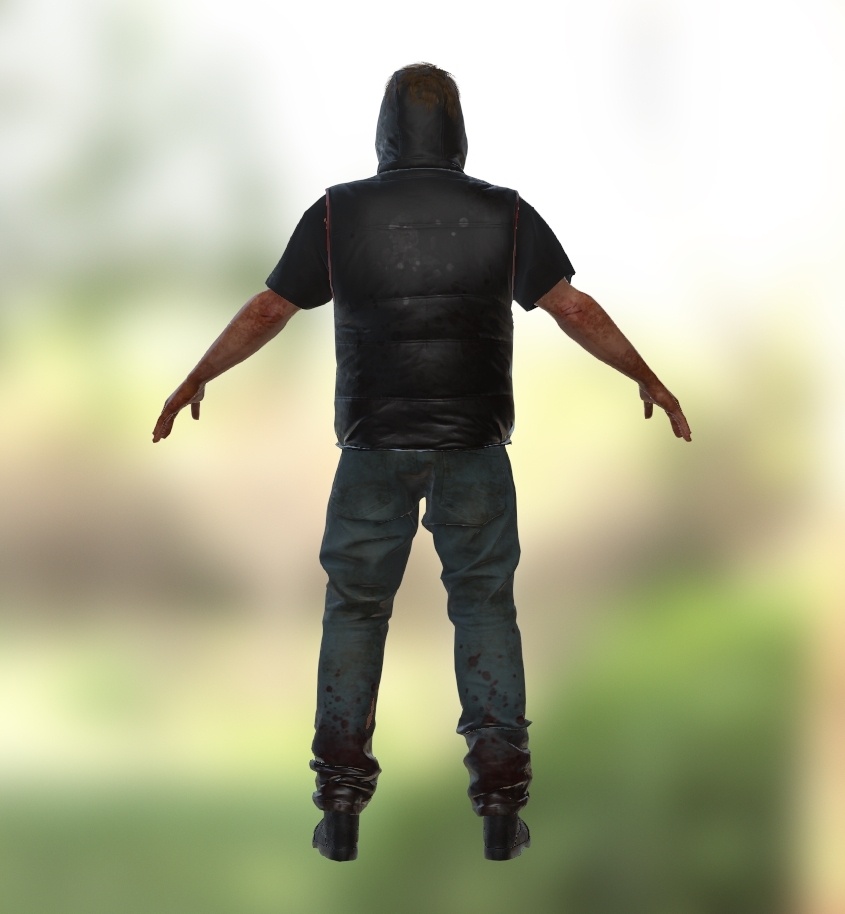 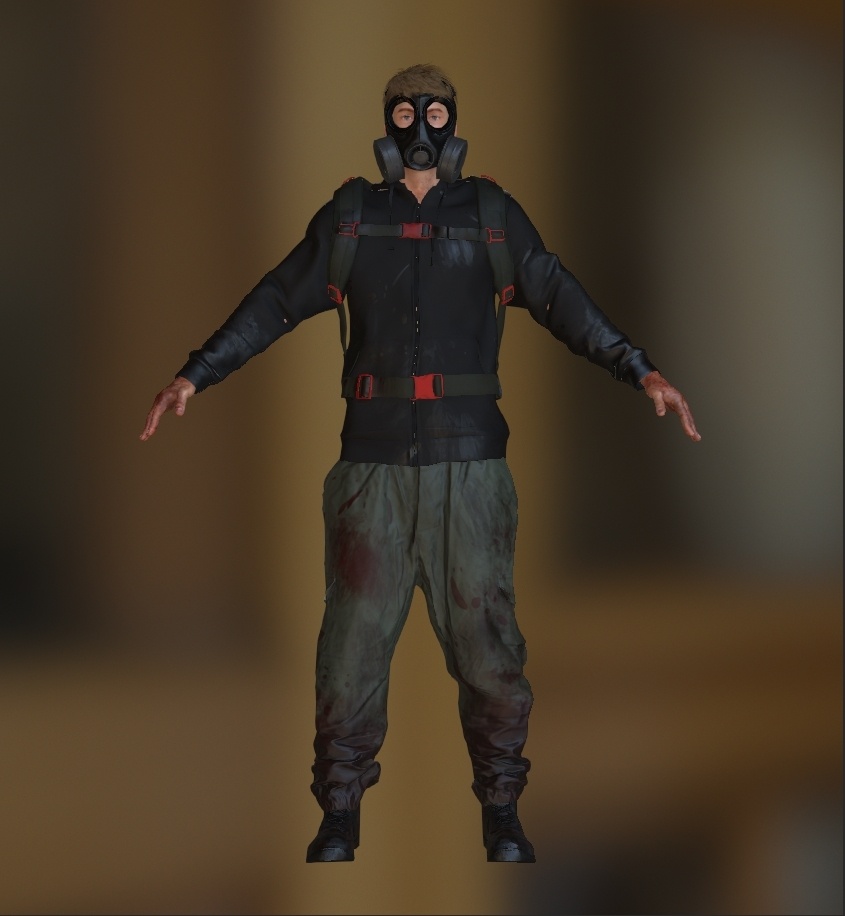 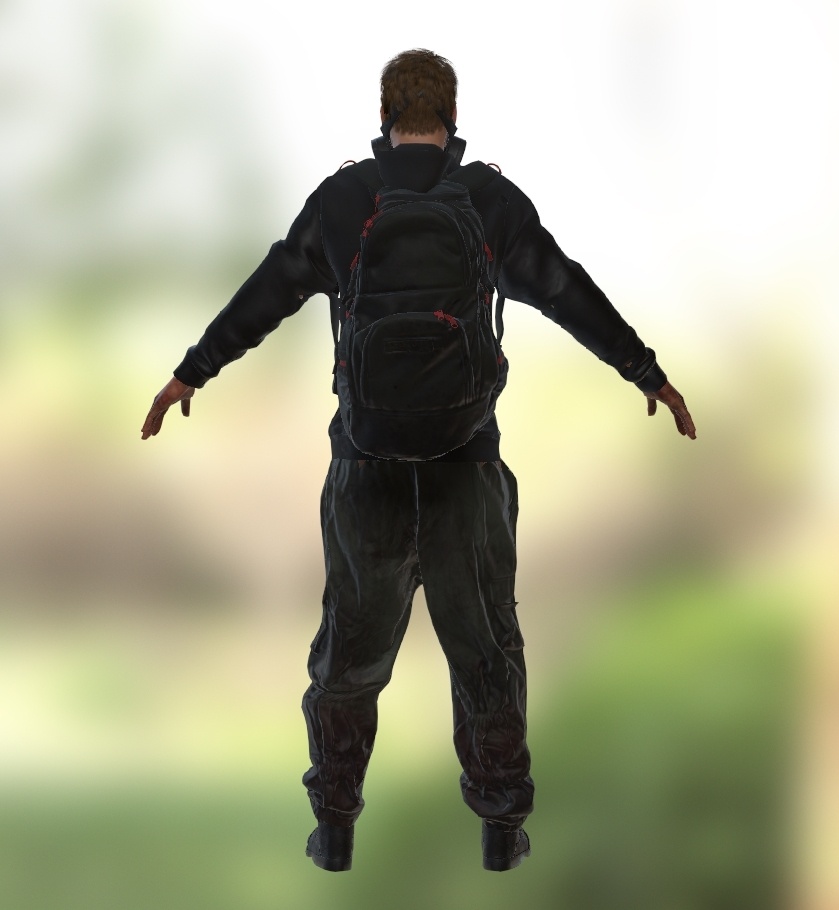 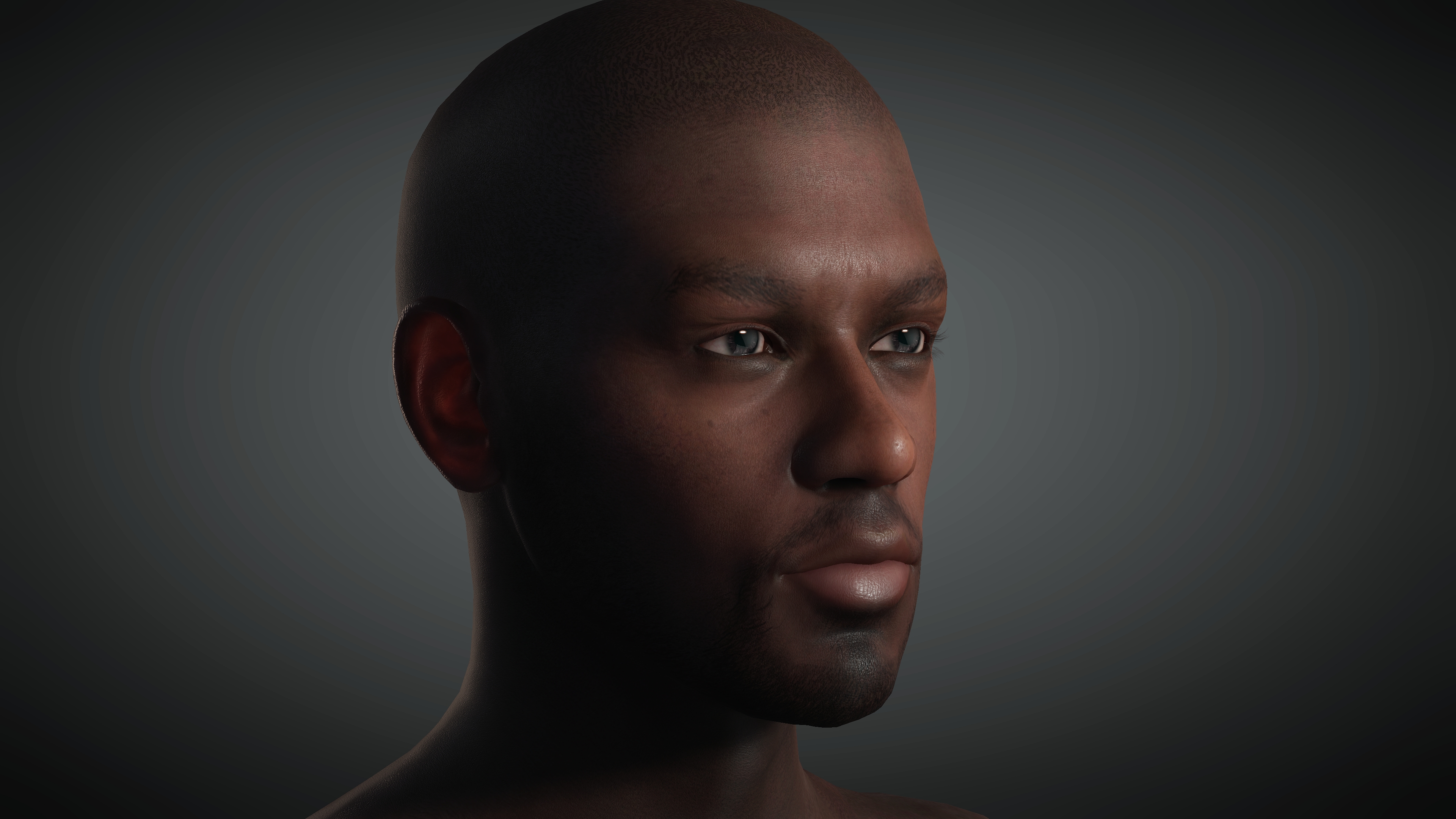 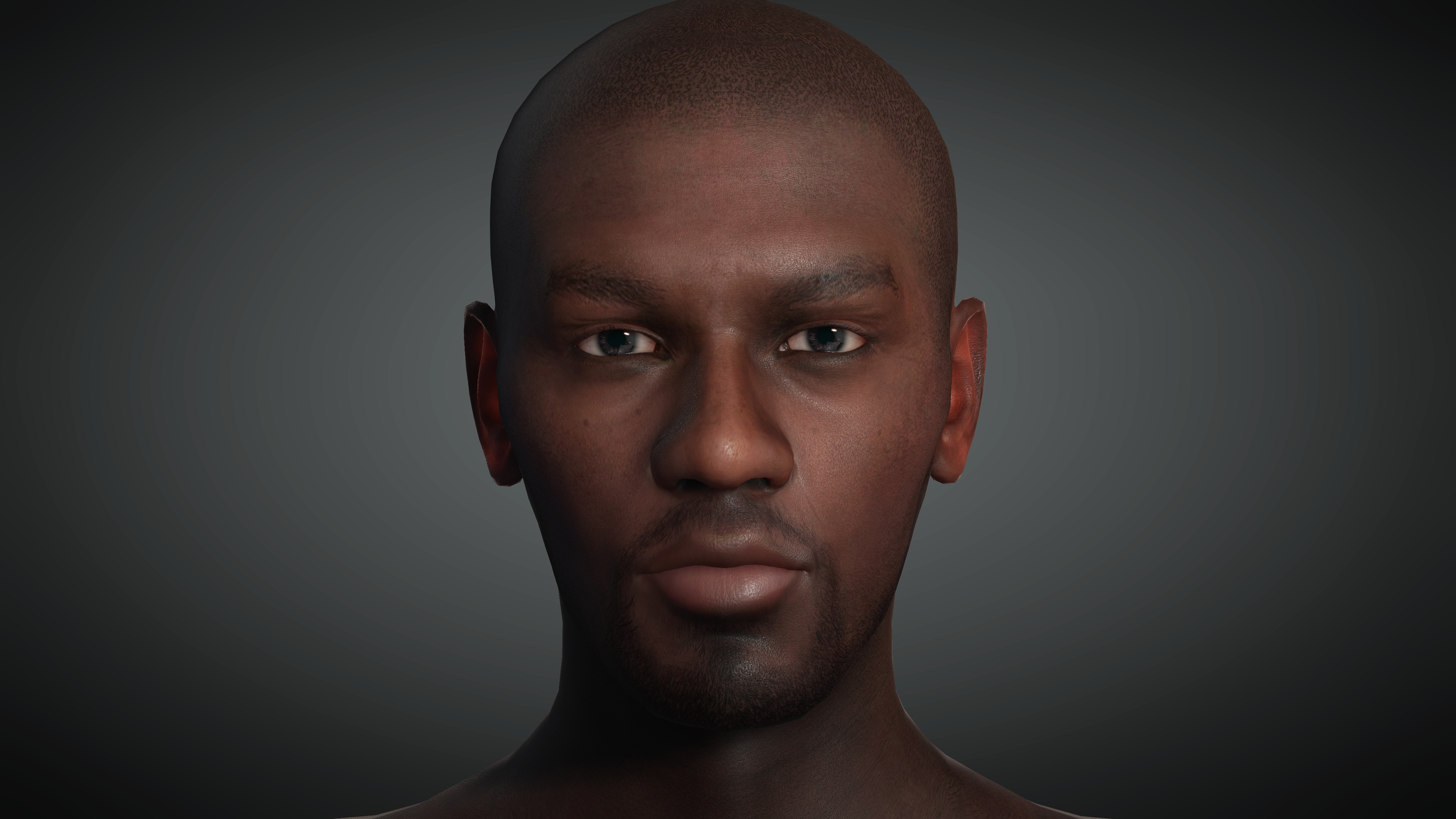 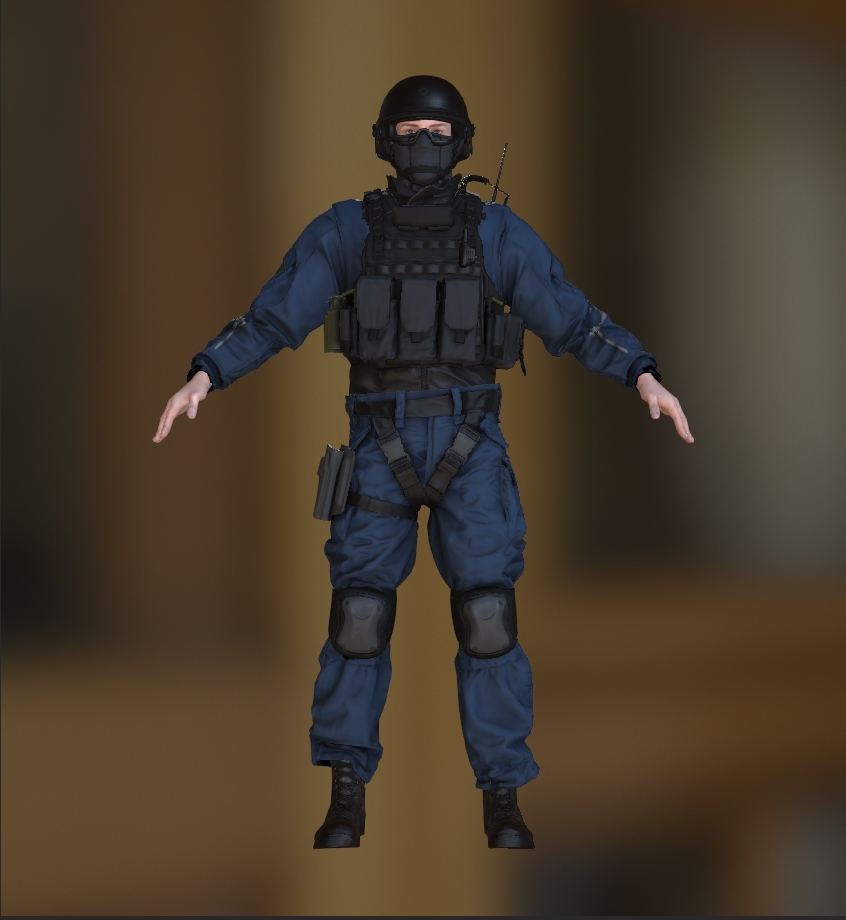 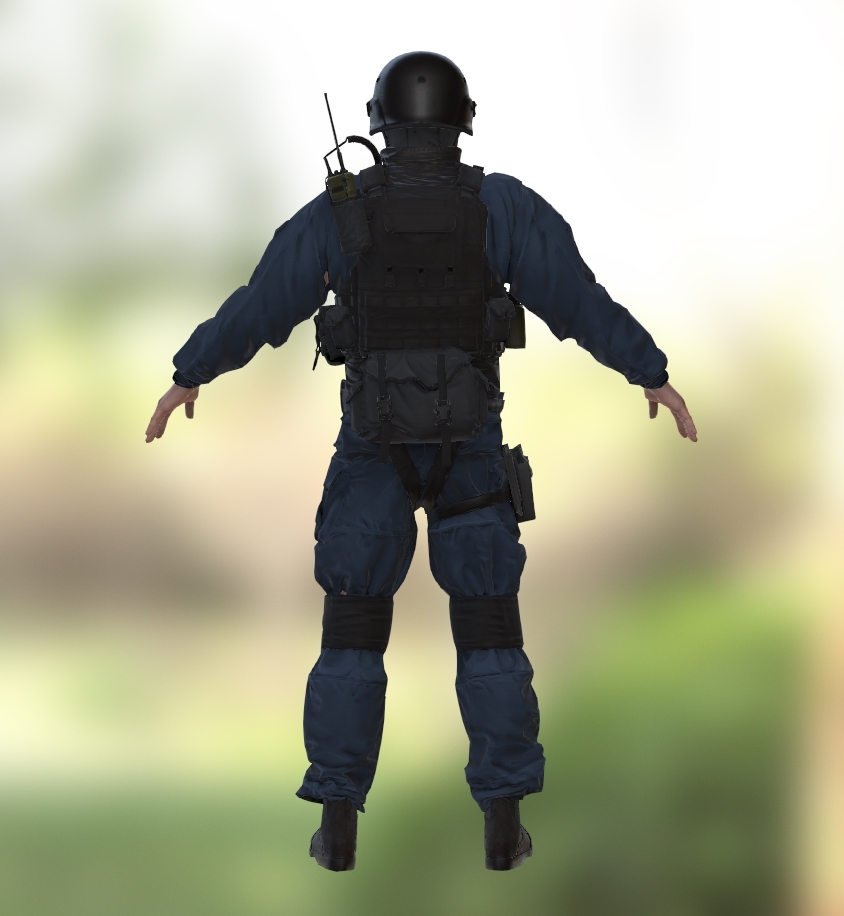 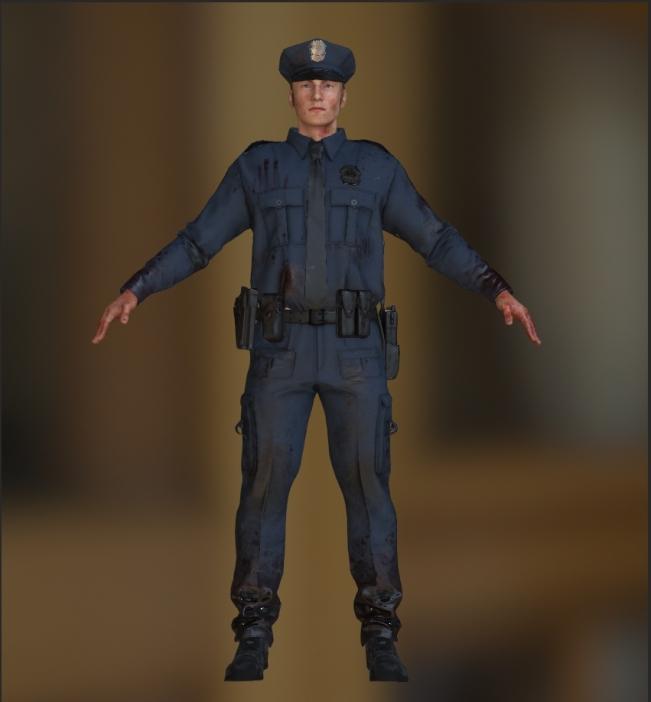 As it stands we are implementing the following changes up to May 15, 2021. See trello for more details should anything be updated here Trello.com