Thank you for your visit. I am Lee Yunseok, creator of YGGDRASIL STUDIO.

Discouraged Workers - Original Sound Track has been released on Steam. 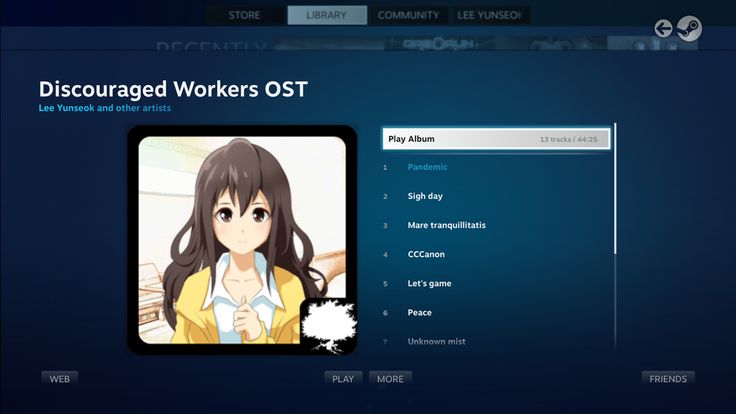 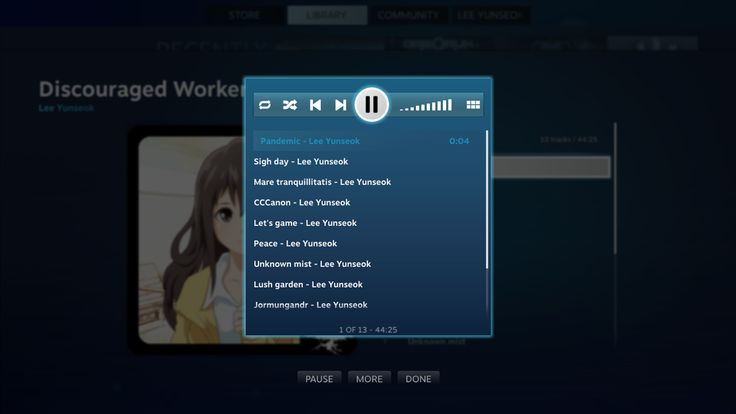 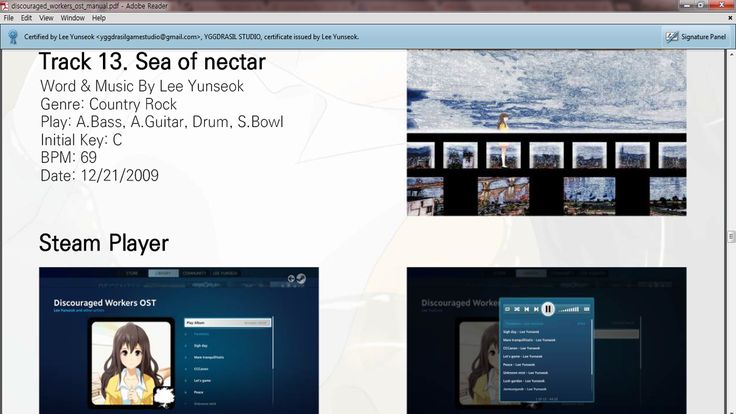 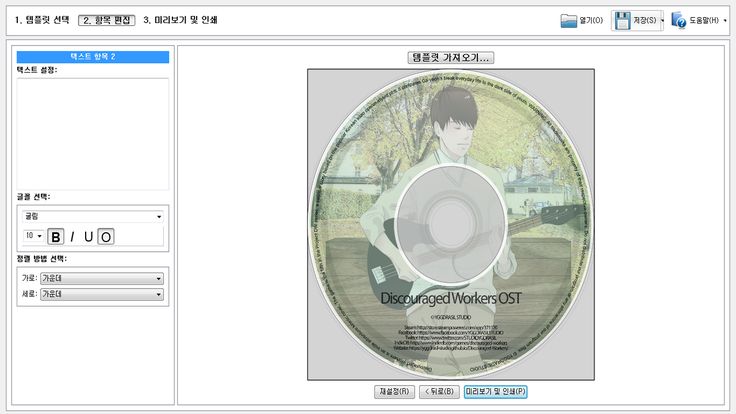 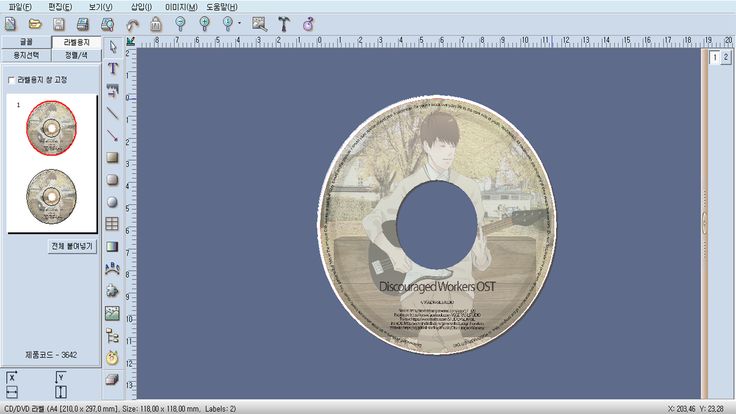 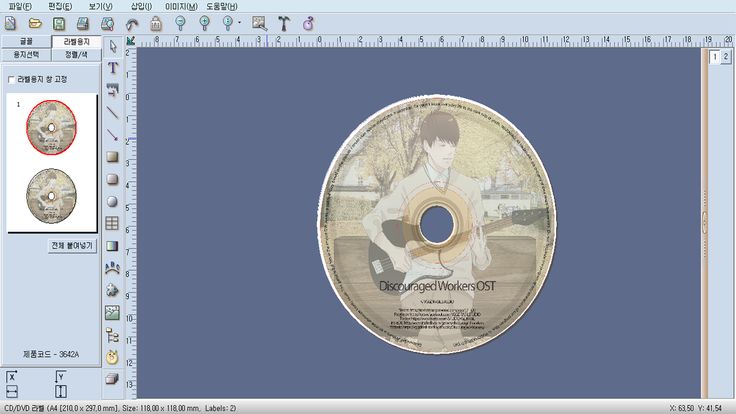