Thank you for your visit. I am Lee Yunseok, creator of YGGDRASIL STUDIO. I've update the KNDW Demo V2.1.0 on September 19th, PDT. It has already been applied for official version. 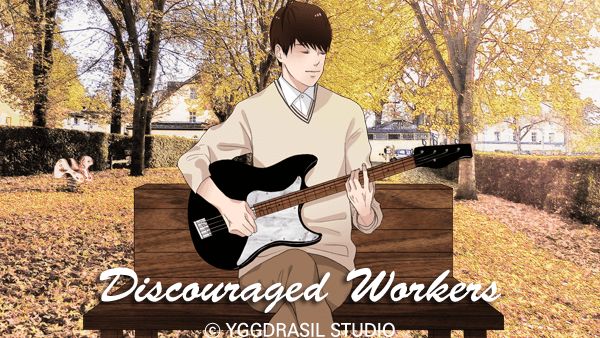 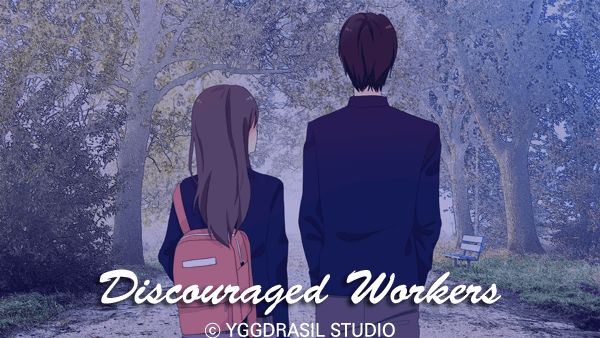 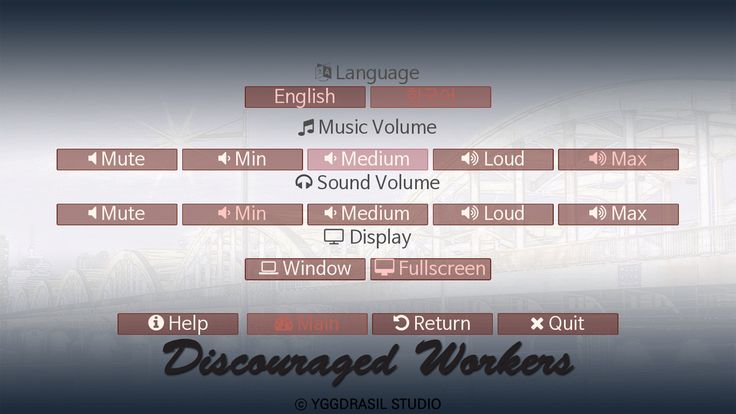 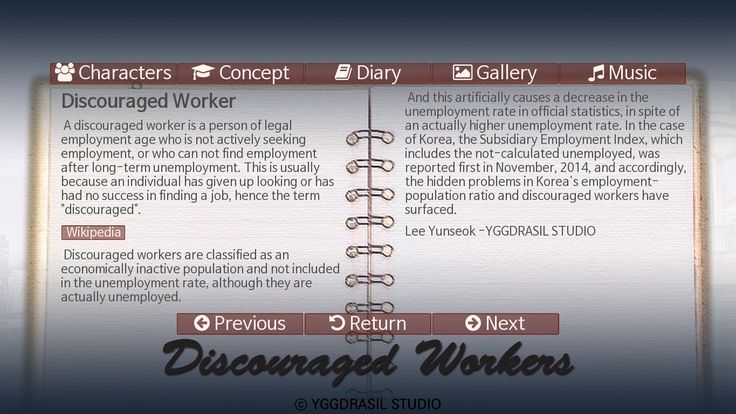 Other minor update for official version

Thanks for read this update news. Then, I'll be back soon.