Fixed Out of Memory

From the V0.9.8X, the game had a problem with Out of Memory issue. Its reason is that a large amount of 'LiveComposite', performance of the Ren'Py engine could not withstand it. So I had to fix a large amount of code, and I was split the sprites as a individual files. Finally, the error has been fixed. 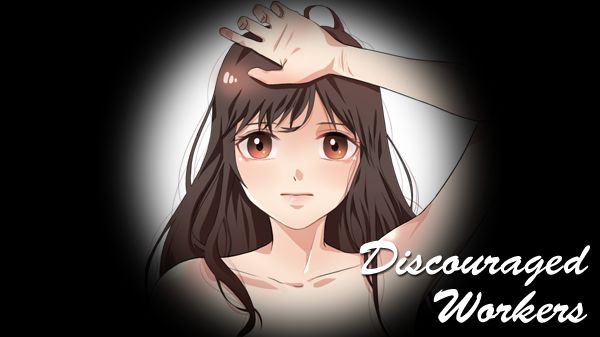 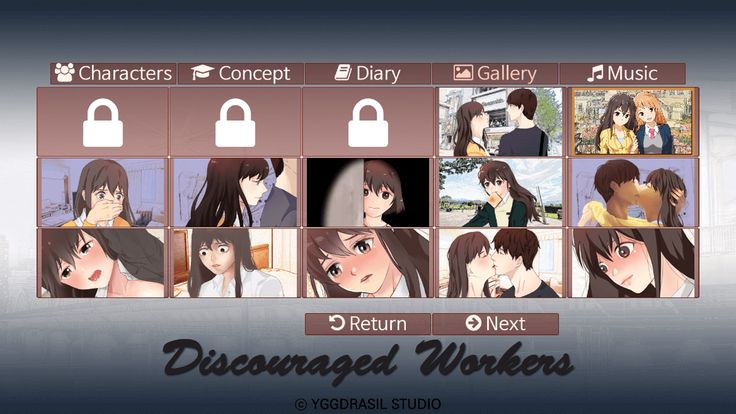 I added three art. It is 'Frustration', 'Pusillanimous', 'Vomiting'. It can be check from the 'Monologue'. 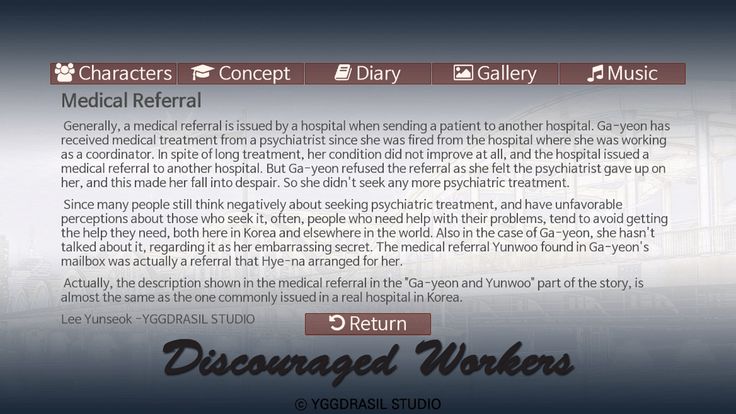 Now you can check the Concept Archive. It was fully completed. And the 'Epilogue' will be replaced to the event cutscene in a next update.

You can check the next 5th major update plan from here.