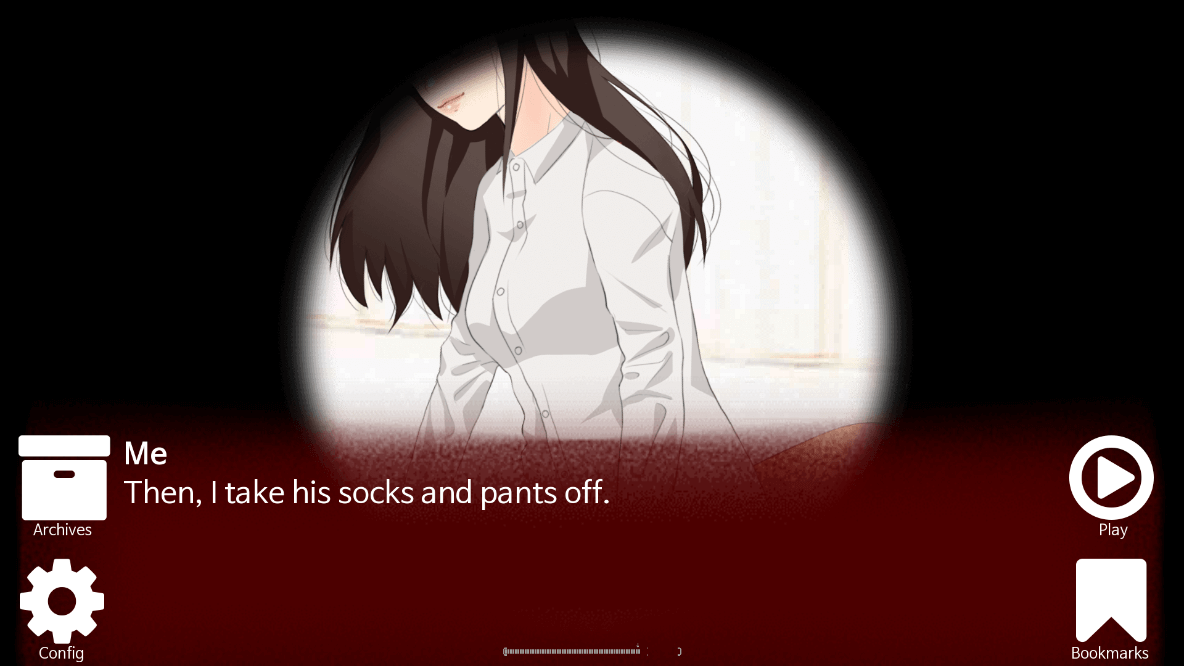 2nd Major update planned(It will be soon as possible.)