There are five new enemy characters in total, and one of them is T-alek, a robot character inspired by Dalek from Dr.Who. His opening line is WOULD YOU CARE FOR SOME TEA? 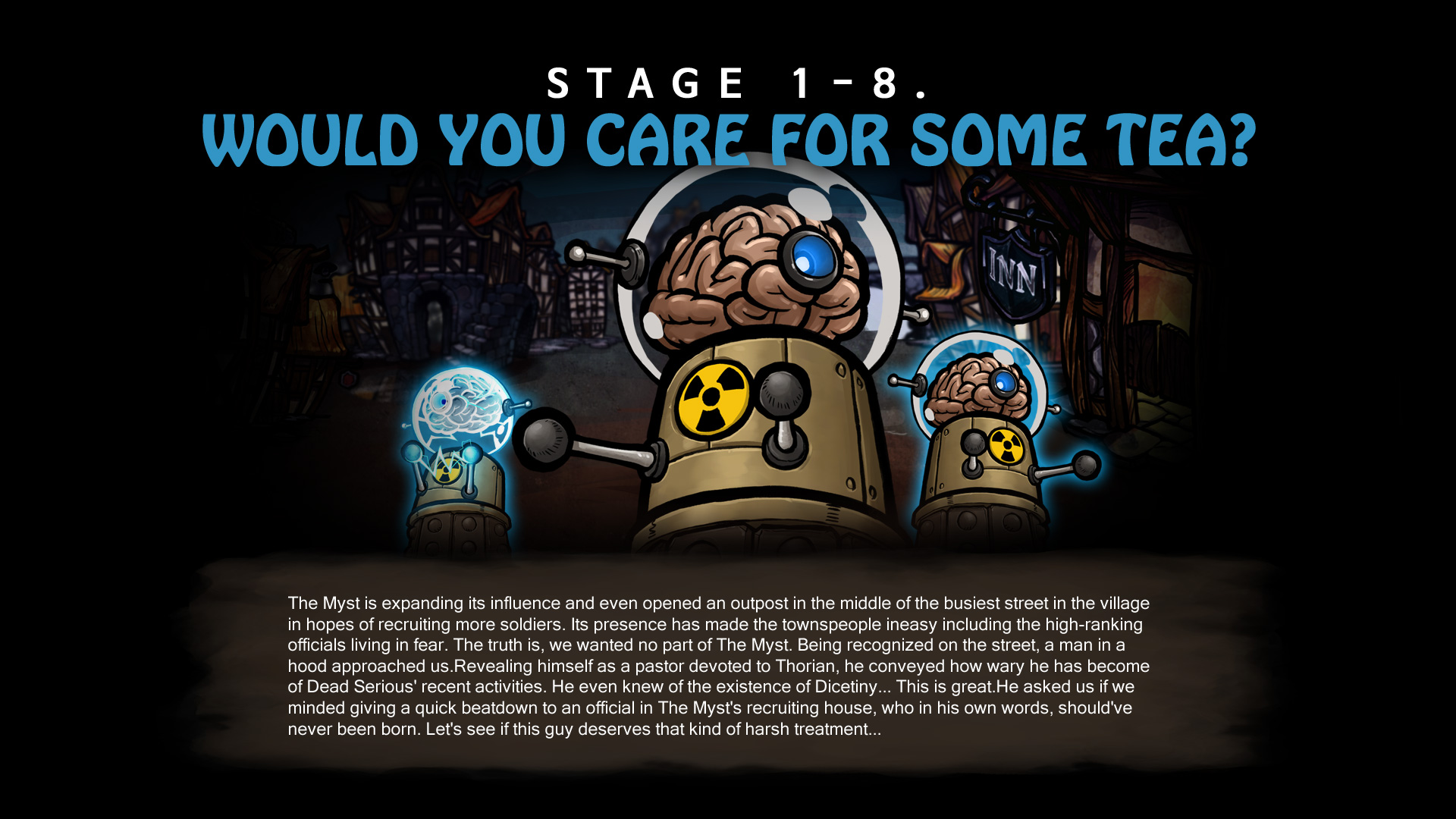 - Now the position of each event space on the four corners of the board (Starting Space, The Shop, Temple of Bless) is randomized at the start of a game.

- "Drag and drop card" in the card storage to save it for later use. Watch this video from 03:17 to see how it works.

- Board conditions are rules you and your enemy must follow.
- They are not stage-specific and randomly assigned to a stage each time you play.
- There are six conditions as below.

Both enemy and neutral minions can be bribed.
You can now check the bribery probability rate by hovering on a minion (enemy/neutral) 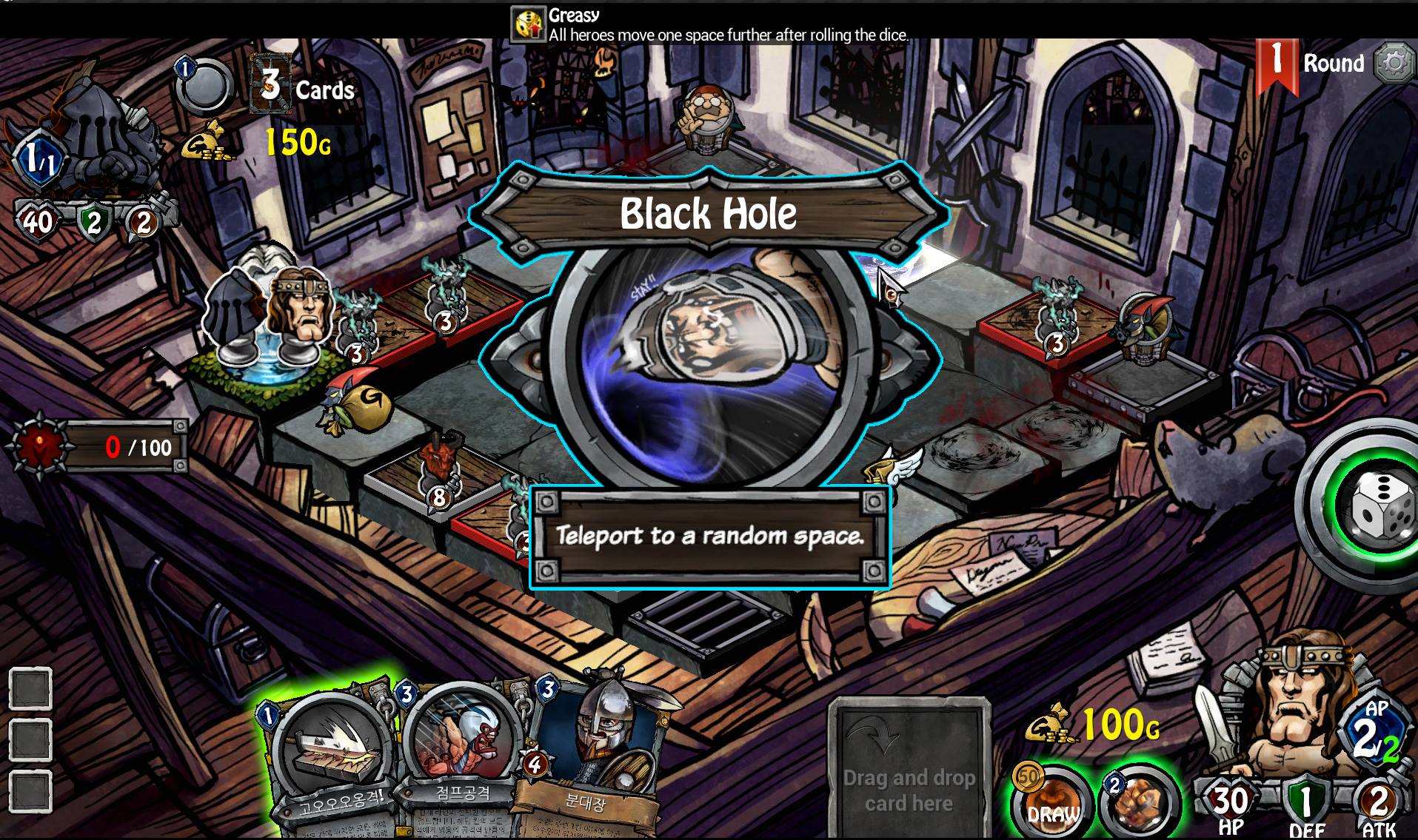 The road to find the greatest Steam banner of all time.

Along with this update, we changed the banner. We came up with a few concepts but didn't know which one was best. So we posted an announcement on Steam asking users to vote for the best one. Here's the announcement. Concept A came out as the winner. This was a great way to interact with the users. We will probably do this sort of thing again in the future. 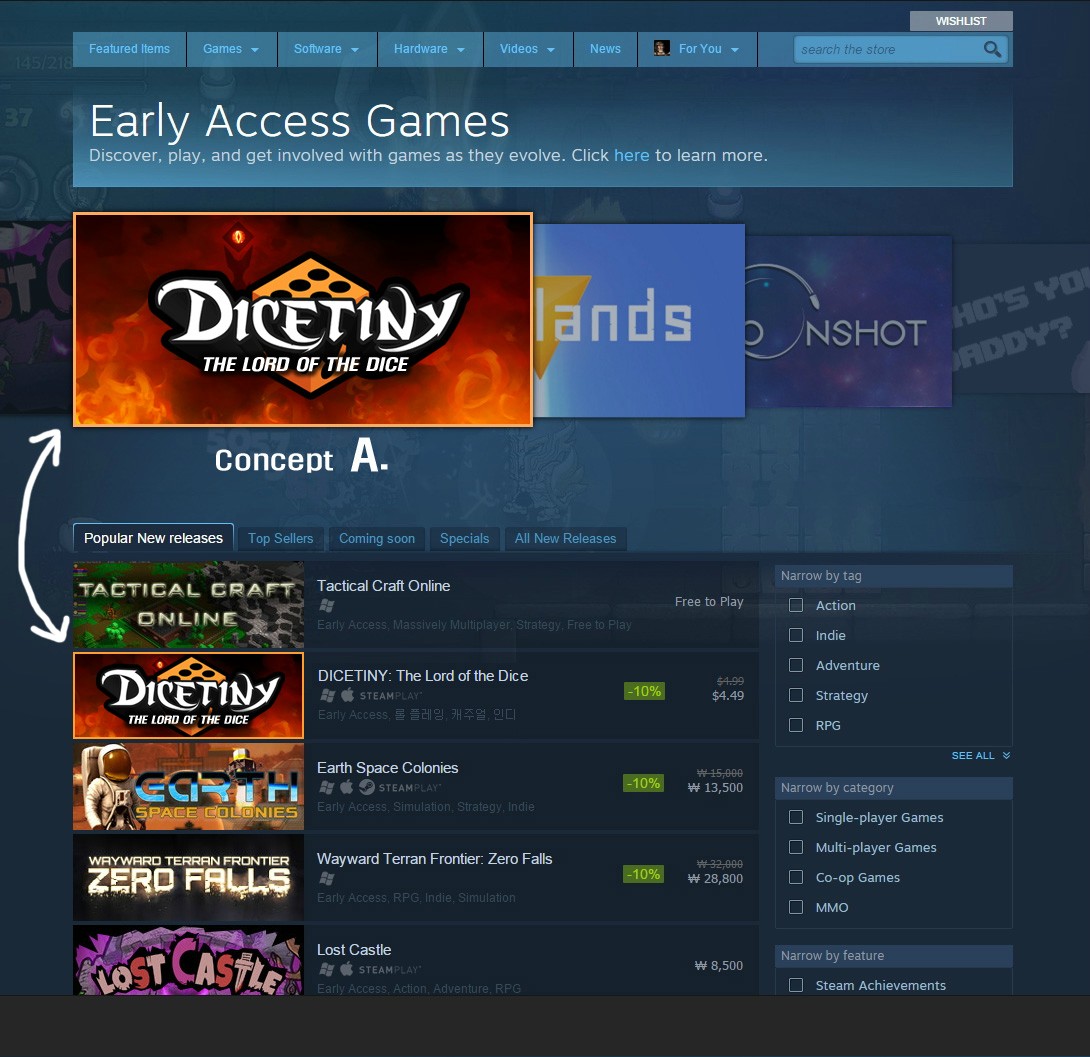 Thank you very much for your time to read this news, and have a great weekend!