Endurance is now in Beta! What does this mean? It means the game should be playable, at least for the first 3 levels, and that all the critical systems are in place.

Endurance is now in Beta! What does this mean? It means the game should be playable, at least for the first 3 levels, and that all the critical systems are in place.

Since Alpha 4 I have added:

It means a lot to me to have gotten this far. I'm just one guy working on this during my holidays, so it's been a real test of endurance (excuse the pun). 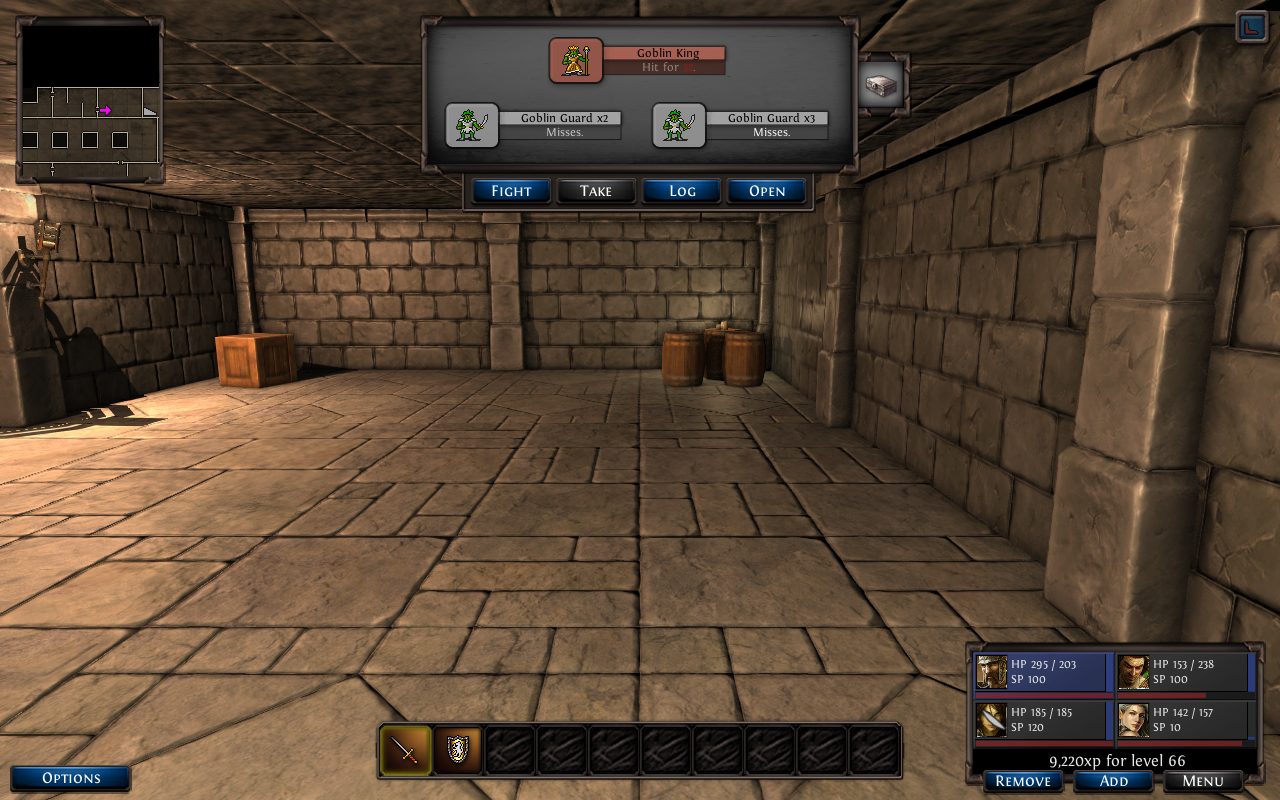 These Guys Live Somewhere on the 2nd Dungeon Level 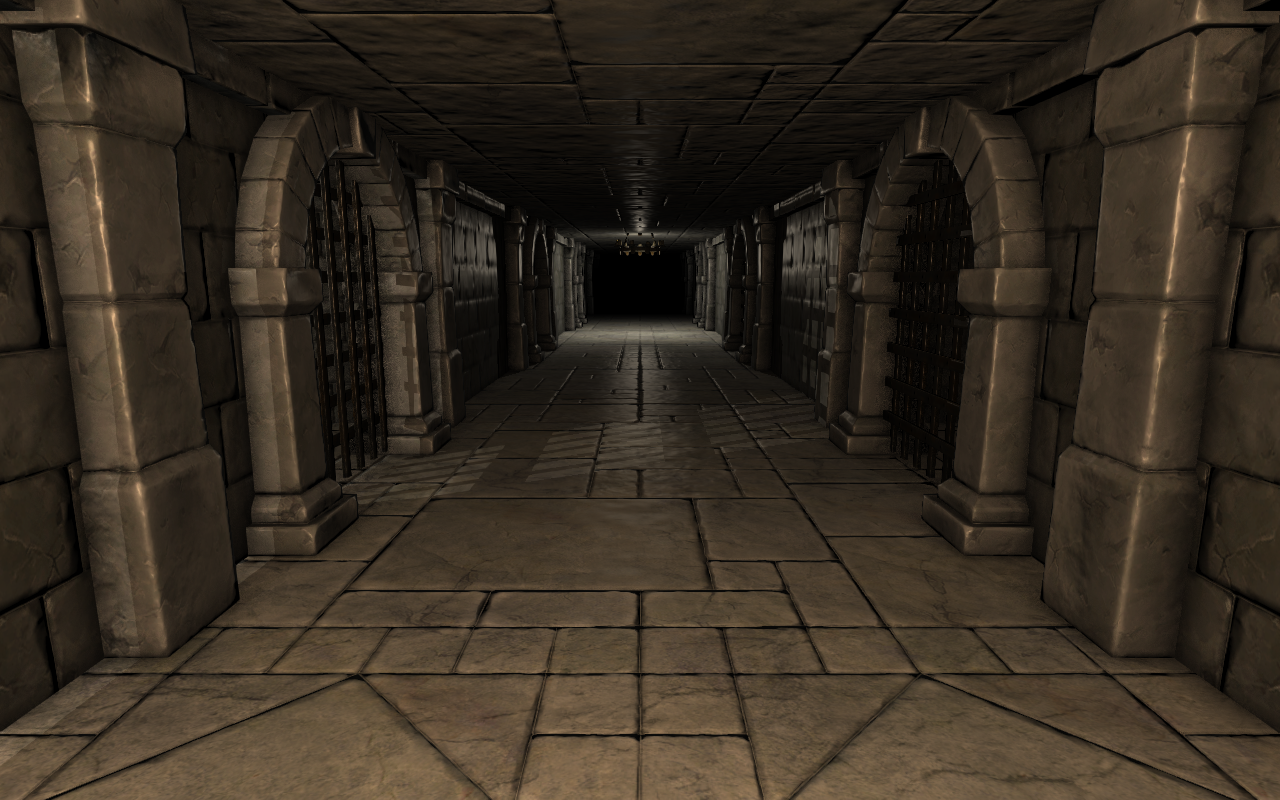 Prison From the 1st Level

How Can I join the Beta?

Looking for the OSX or Linux releases? They will be coming soon.

When will the full game be released?

This game is hard!

Game balance is something I’m spending a lot of time on. Endurance was always meant to be hard, but right now I don’t think I’ve quite got it right.

Best way to help is to follow me on the various media sites, play the game, send feedback, and of cause, buy the game when it comes out :)

What features are you expecting to add in the future?

Have your own suggestions? Let me know.

Hey, Just to let you know, the store is completely empty in the Beta build.

And, if you create a character you can't select him until you restart the game.

The general store issue is the main problem at the moment.

He did forget to point out that he had to tell me that I was able to add players to my party, after I told him I had already died about 10 times in the first 2 minutes of playing.

Thanks for the feedback, I'll look into this.