I’ve been doing a lot of play testing recently. I play the game for a few hours. Writing down everything that’s wrong, fix those things, then starting again. This means a lot of small things are getting changed every day.

As this is the last week of holidays for me I’m trying to finish off as much as possible before school starts. The goal is to get a public beta out by the 1st of September, and it looks like that’s going to happen.

I’ve been doing a lot of play testing recently. I play the game for a few hours. Writing down everything that’s wrong, fix those things, then start again. This means a lot of small things are getting changed every day. You can watch the playtest here.

One thing that had been bothering me for ages where the doors and ceiling. I’d put this off as I knew it required digging into 3ds Max and trying to figure out 3d modelling. 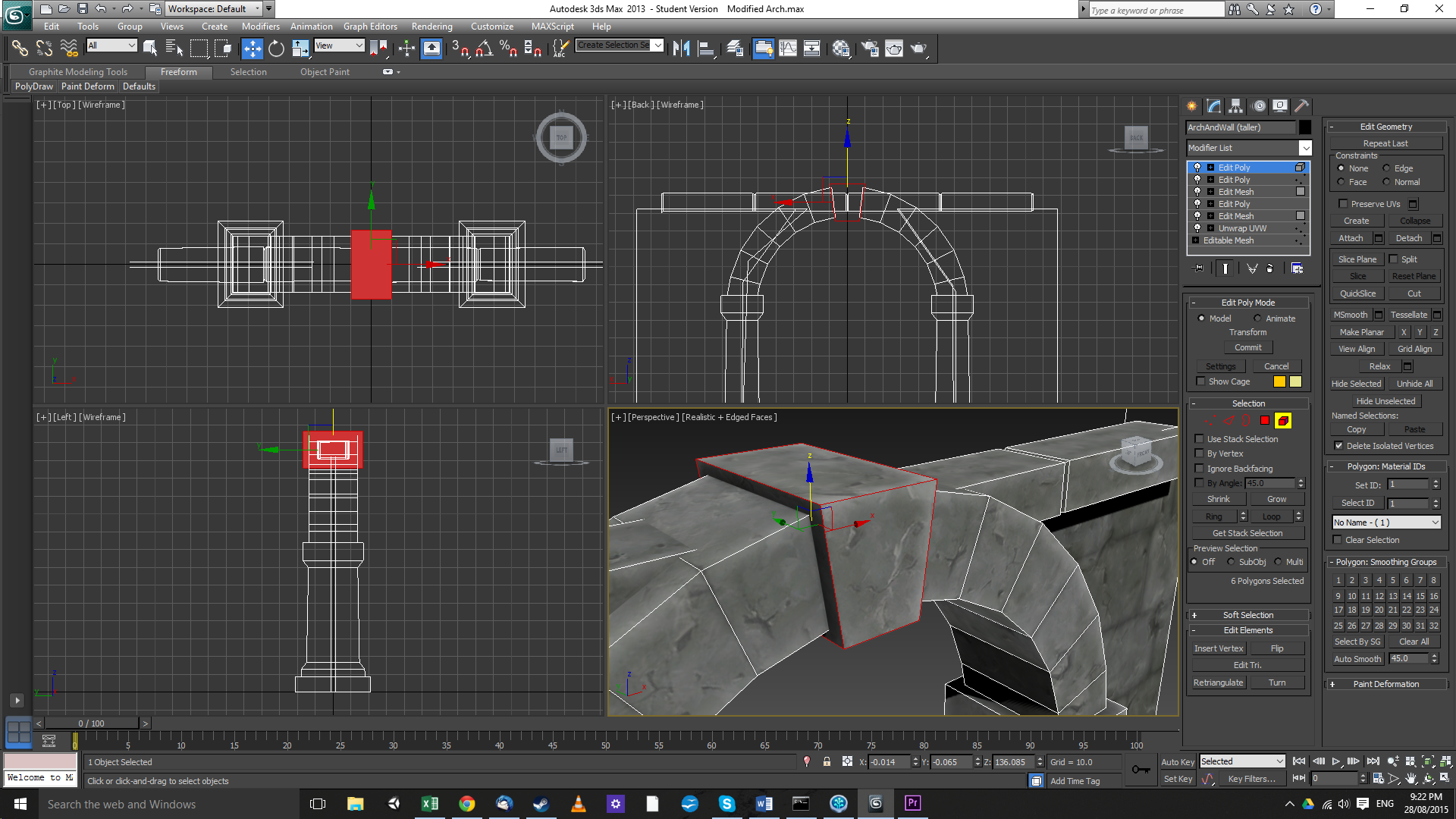 It might be hard to believe but the new doors in the game took me nearly 7 hours to finish! My skill set is in the programming domain, I’m no 3d modeller, but it’s nice to know that I can tweak some models if I need to.

Also Doors now have some basic physics attached to them so that they swing open when you walk through them.

This was a lot of fun to put in, and surprisingly easy in Unity3d.

While I was at it I added in a ceiling. For the moment I’m just using the floor tiles, but I’ll eventually replace them with something more appropriate. 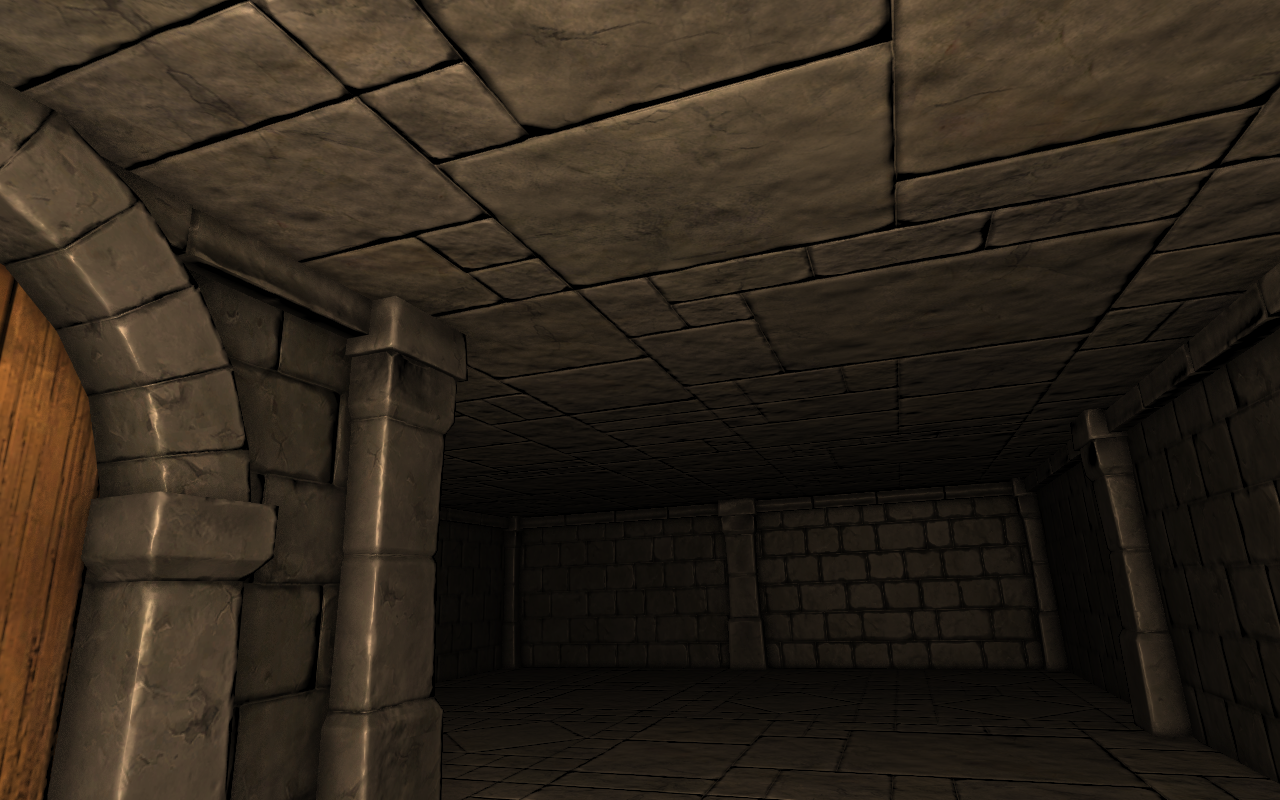 All going well my next update will be a public release of Beta1.

Looking forward to it. Hope you are too :)