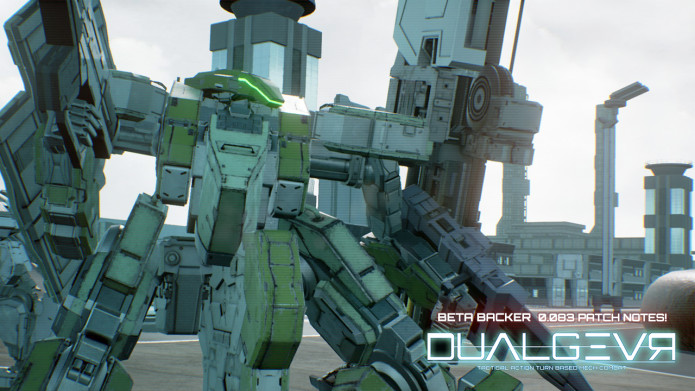 From the past 17th June after the update of Beta Backer. We start working to put some amount of fixing on this Beta version immediately but, still no info provided. This current version is 0.0834 and we are ready to take a place with 0.080-0.083 Patch Notes, Let’s checking how was changed!

We’ve deployed the first Beta build with semi-working of Mouse/Keyboard Support, around 50-60% functional. To unleash more potential of the game, this is our first mission to bring the game smoothly run.

- Skill Setup by clicking is opened. Mouse wheel has been supported to turn around the skill wheel for slots selection.

- “Coloring Unit” supports, player can use the clicking method to customize mech color by real-time. Slide-bar dragging is open now.

- Changed some Keyboard mapping on header and footer to match with the latest inputs.

- Basic clicking to end the character dialog is enabled. 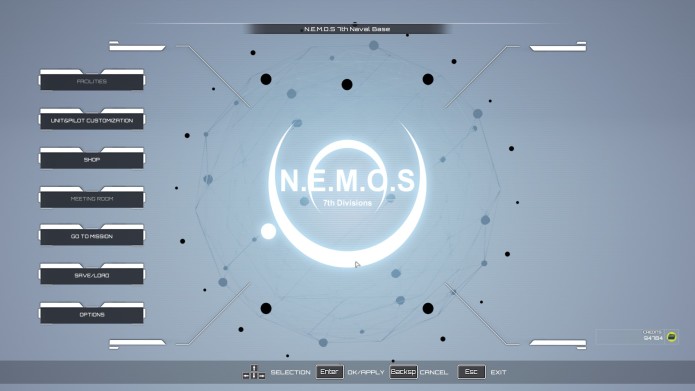 - Fixed remains bullet can be shoot out!

- Wrong Accuracy(ACC) values showing in the game’s fixed(Not at all for now) The game separated the unit structure ACC and Specific Weapon ACC. Players can see both values from the Tactical View. However, these two factors will be merged when using skills to attack. Some Information about unit status still hard to see but we will improve that soon.

- Weapon auto level from the initial value to the second level upgrade’s been removed. This bug showing the wrong weapon status after bought some from NEMOS Shop. Now we can see the same of their values in any information panels.

- Mission 04( Third on Beta Backer) Changed the ATK of Cannon DG that stationary attack over the high platform.

- Status Panels in the Customization Menu beginning to showing the right information, some conflicted still displaying, but we’ve to finalize them soon.

- Upgrade pricing effective from the based price’s activated. Including with sold items, the price constraints with upgrade level right now. 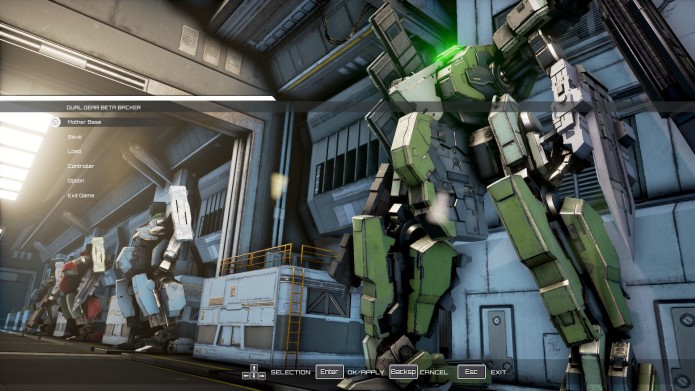 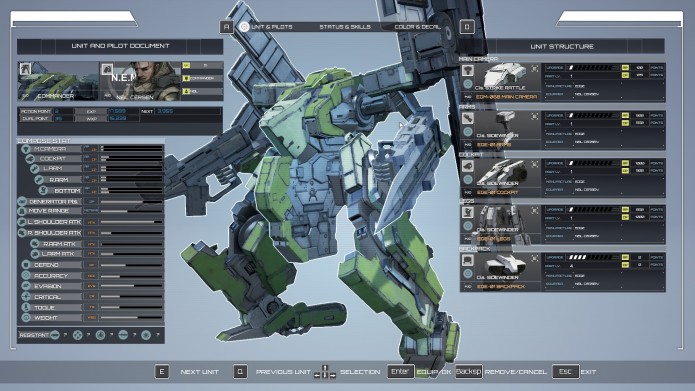 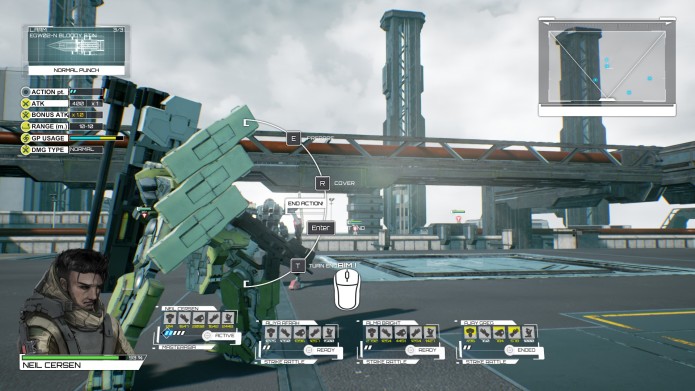 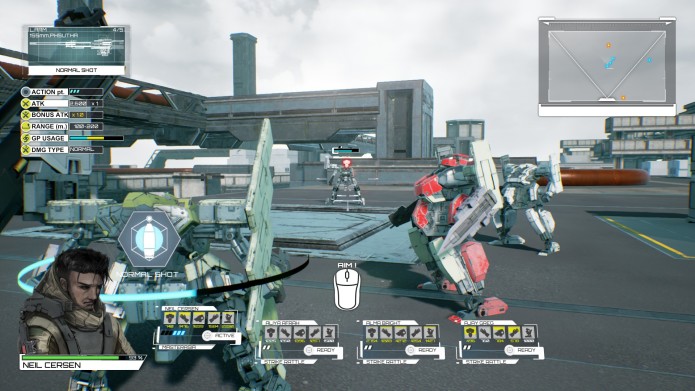 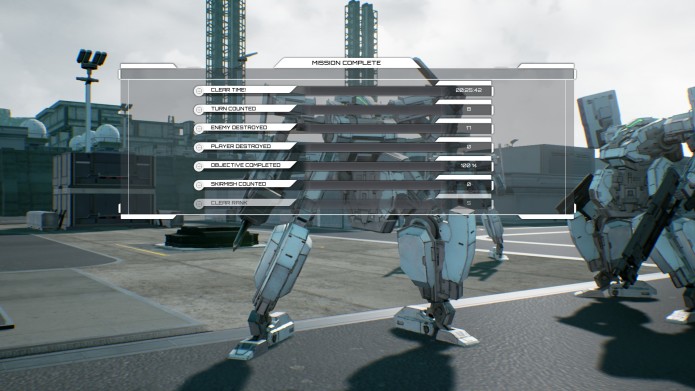 We started to update some amount sub-patch called “HotFixed” immediately after the first ignition of the Beta Backer. Encountering with expected and unexpected issues happen all the time. However, the first major we aim for the Lock stage solving alongside by Mouse/Keyboard Support. A lot of un-precise issues still displaying. Yes, some unpolished things scattering in the game. The Improve is coming on 0.084 Patch! We’re preparing to launch on STEAM EARLY ACCESS this July 2020! Announcement and New Press Kit is coming very soon!

And don't forget to join our communities!

Add to your Wishlist!