In this article, I want to focus on what I have done so far, and what I have left for you to finally try the game. 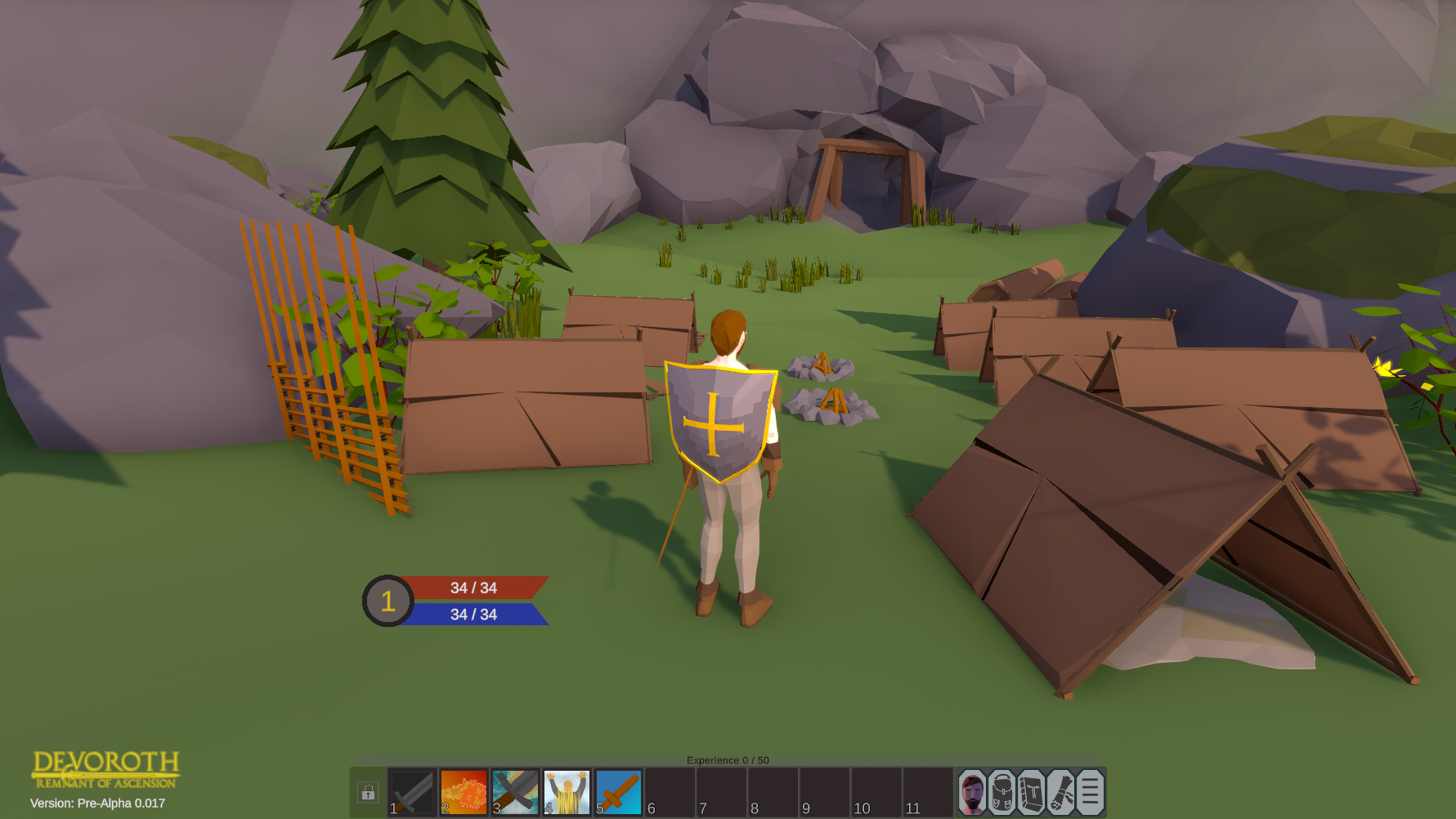