Update about different types of guns for mech suit.

As mentioned in previous articles, there are three types of enemies in forest environment.
1)Organic
2)Tree
3)Stone 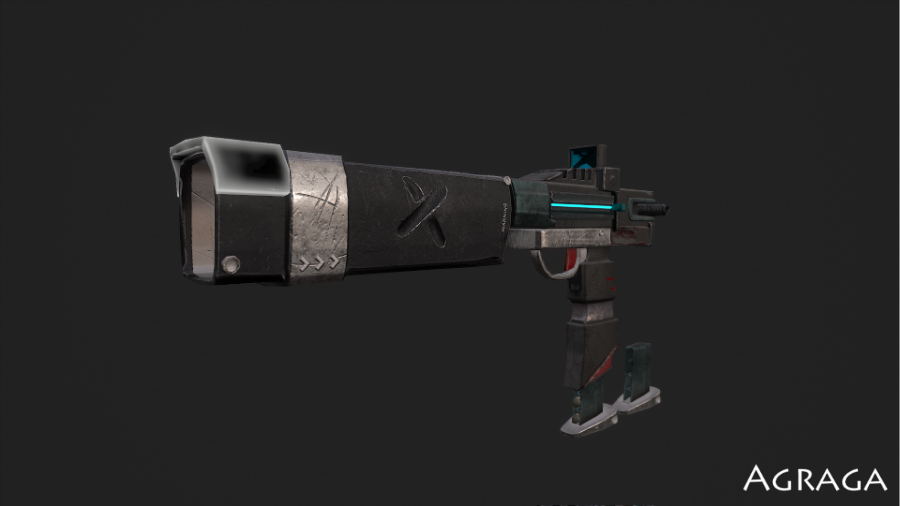 Below is a pistol which is used to shoot tree type enemy. it can emit fire bullets. you can also see fuel cylinder to refill the gun. 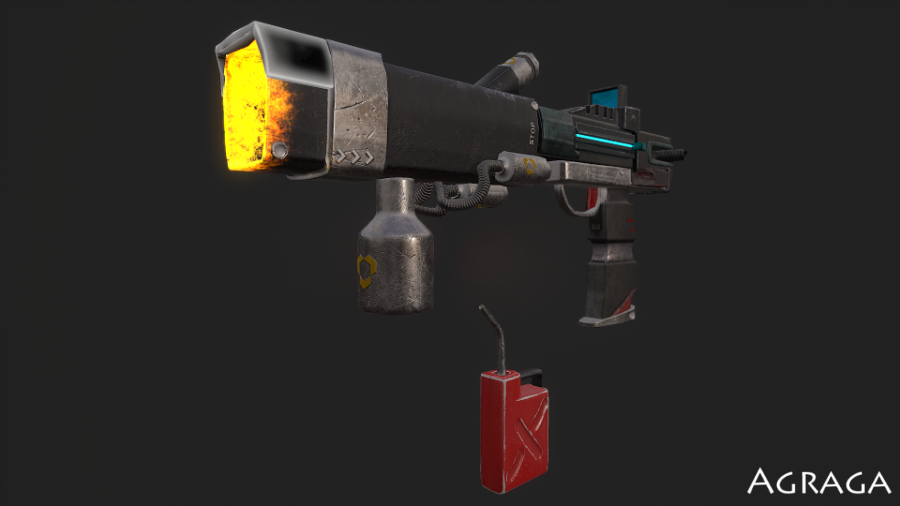 Below is a pistol which is used to shoot stone type enemy. it can shoot several grenade type bullets at once which explodes on contact with the enemy. 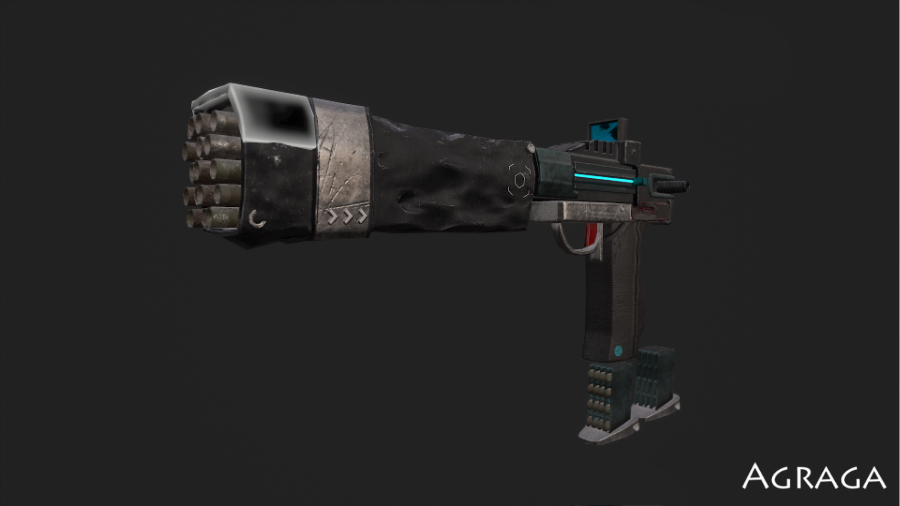 Similarly for rifle,
For organic enemy 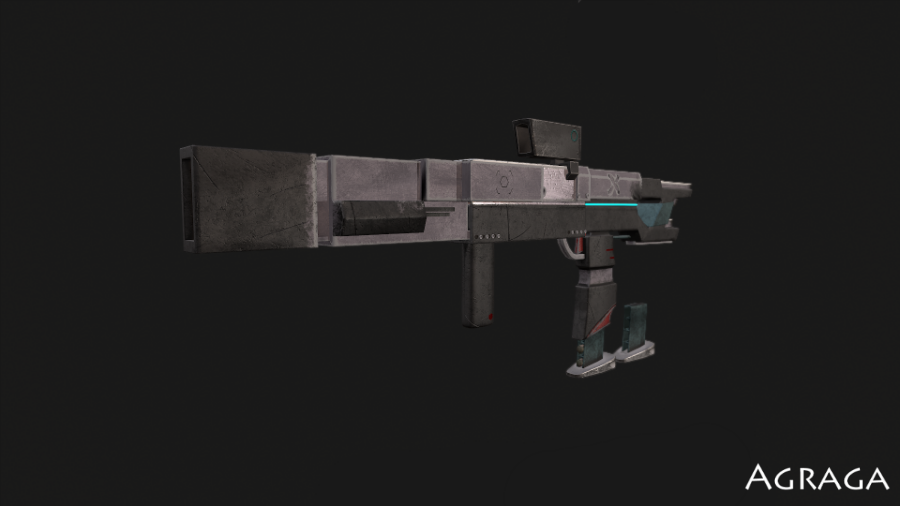 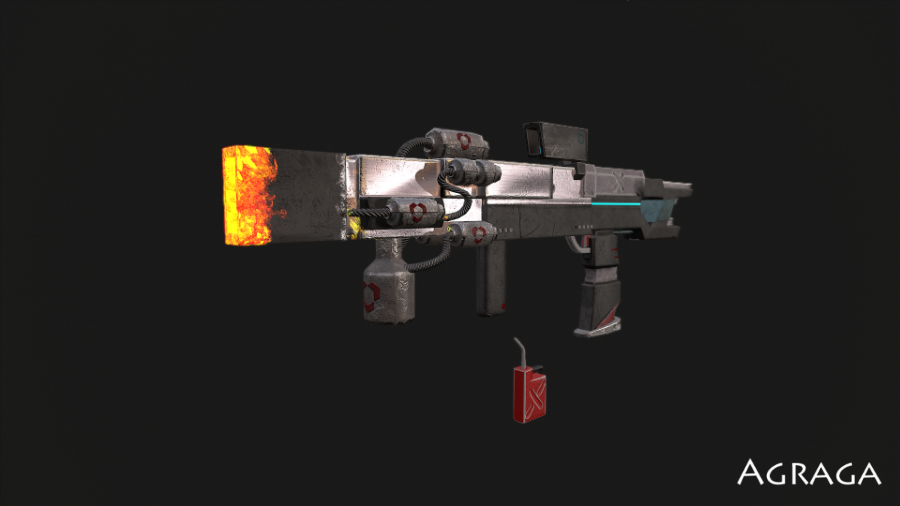 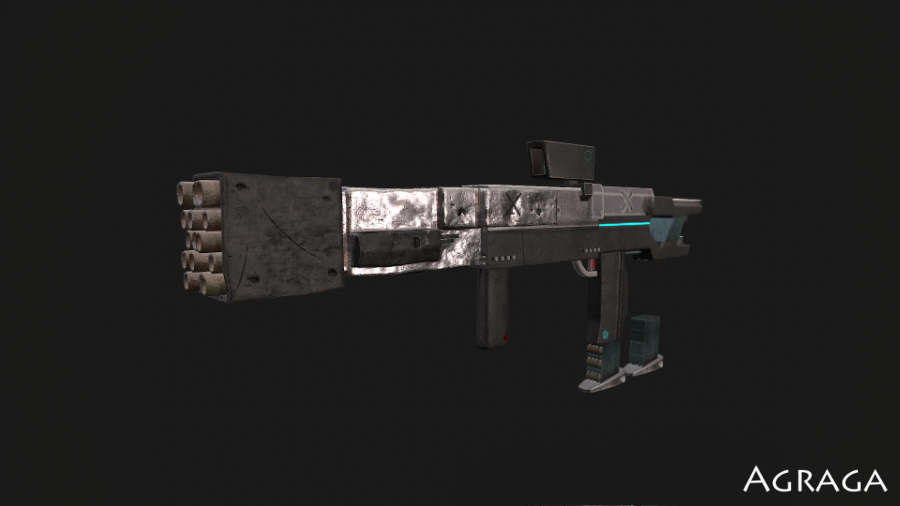 Some levels in the game have all types of enemies. in this case below gun is used which emits all types of bullets using same gun. 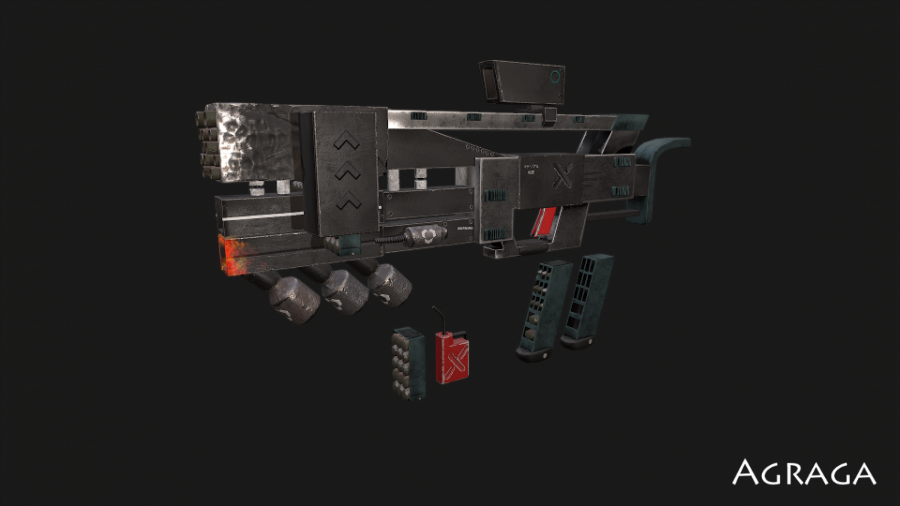 Above guns are used just for the prototype/demo. actual guns in the final game will be much much better.