Today we are going to meet some truly unpleasant opponents - drones. 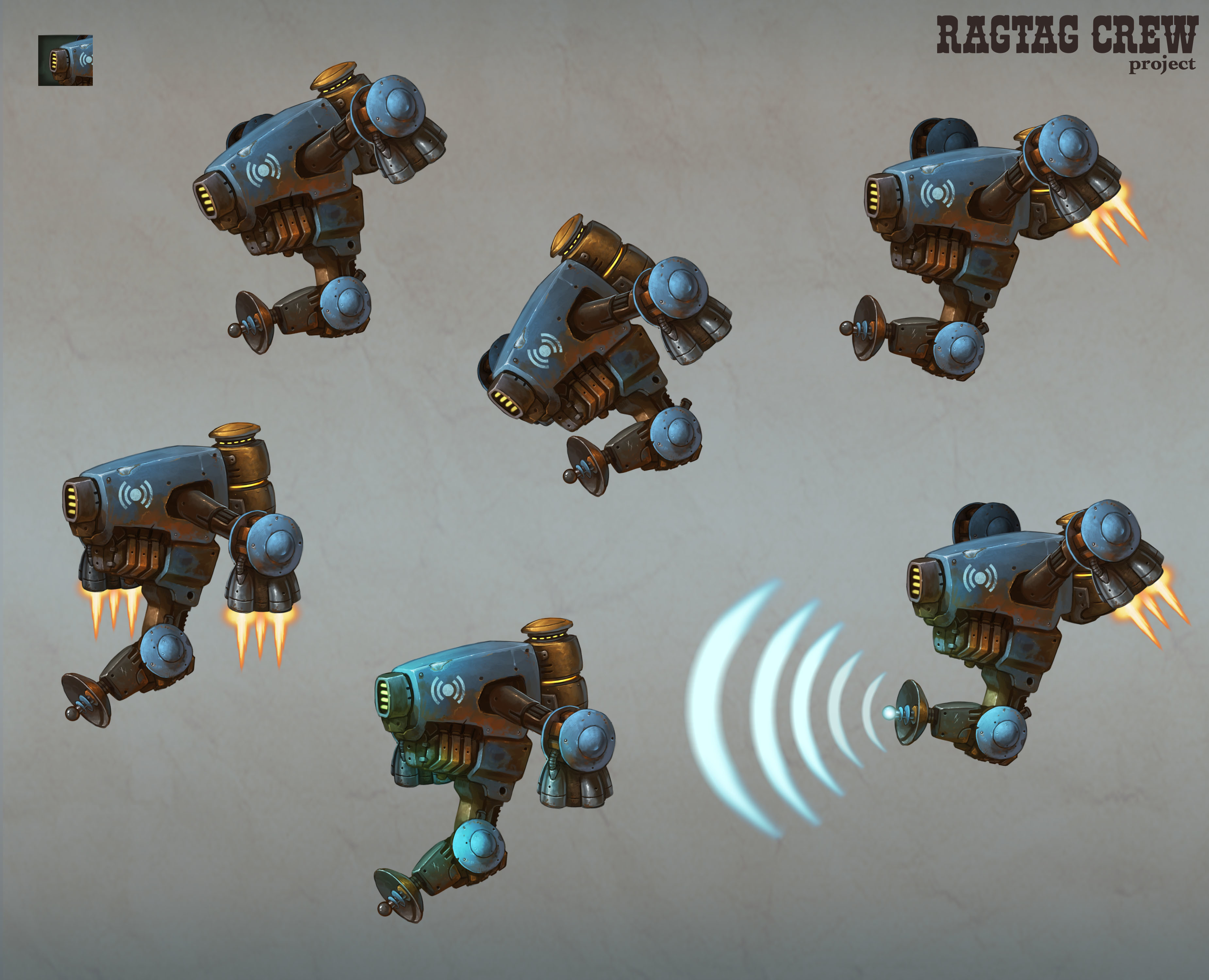 Alarm Drone is not suited for combat: its weapon hits like a kitten and its armor is not that tough.

What robot lacks in damage, it makes up with being extremely annoying. Creating a deafening soundwave is one way to do so. Don’t get hit by it, or your character will spend their turn confused, while stronger enemies turn the rest of the party into red mist.

Either shoot it down quickly or make the drone use its tiny gun with taunts. Or you can try your best to ignore it!

As you can imagine by the name, this robot hits like a truck. Indeed its powerful weapon will tear through armor, flesh, and bones of the crew unless you do something. 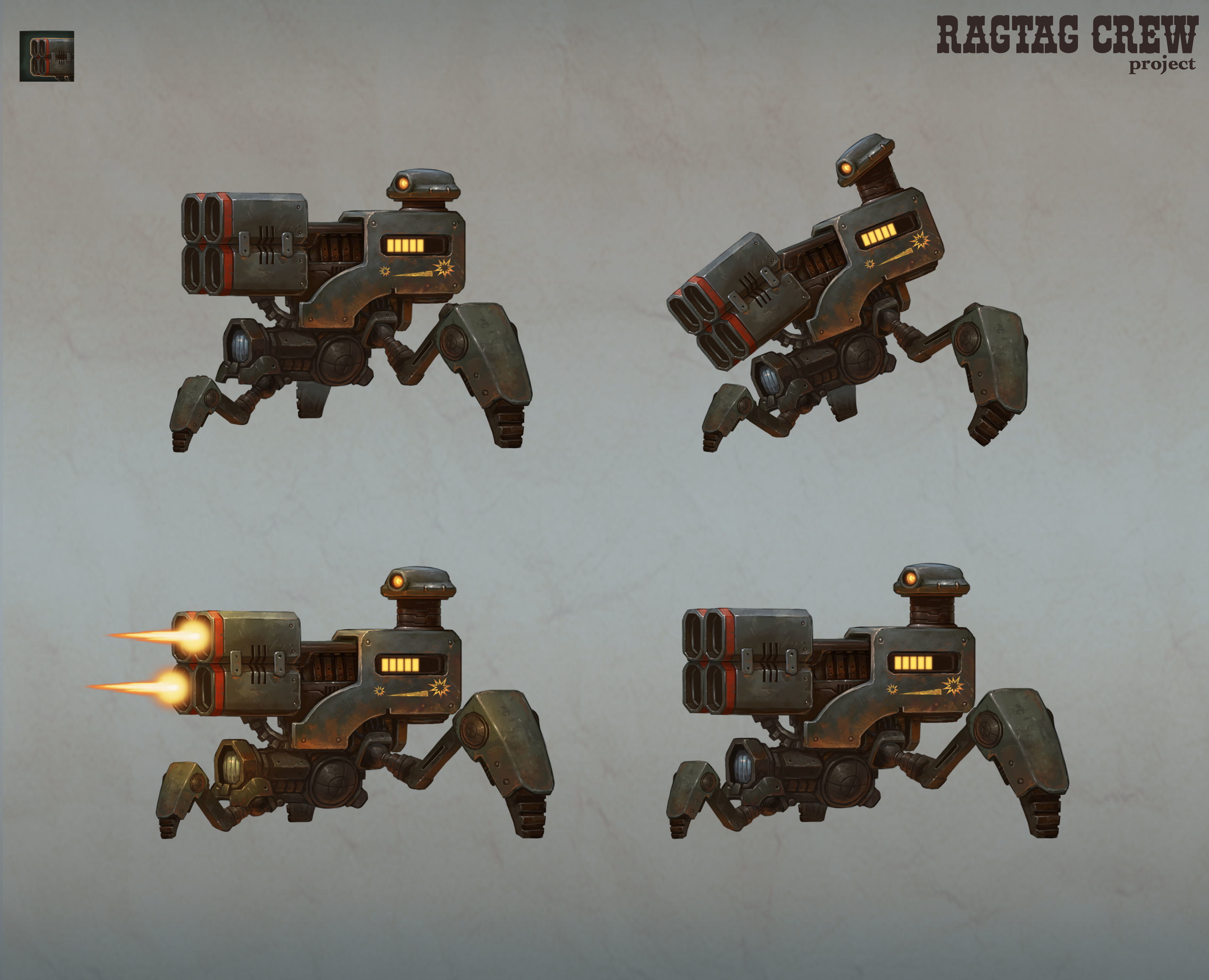 Gladly the robot is not without a weakness: every turn, you can destabilize the mechanism by attacking it. Each point of damage done will be subtracted from its attack power for the turn, so with enough pressure, you can make it not much more dangerous than a kitten.

Sadly, this machine never attacks alone, so dedicating your entire team to shutting it down may be complicated. This is where multitarget abilities and life loss effects come into play! Both are great ways to keep the mech in check while dealing with different threats at the same time. 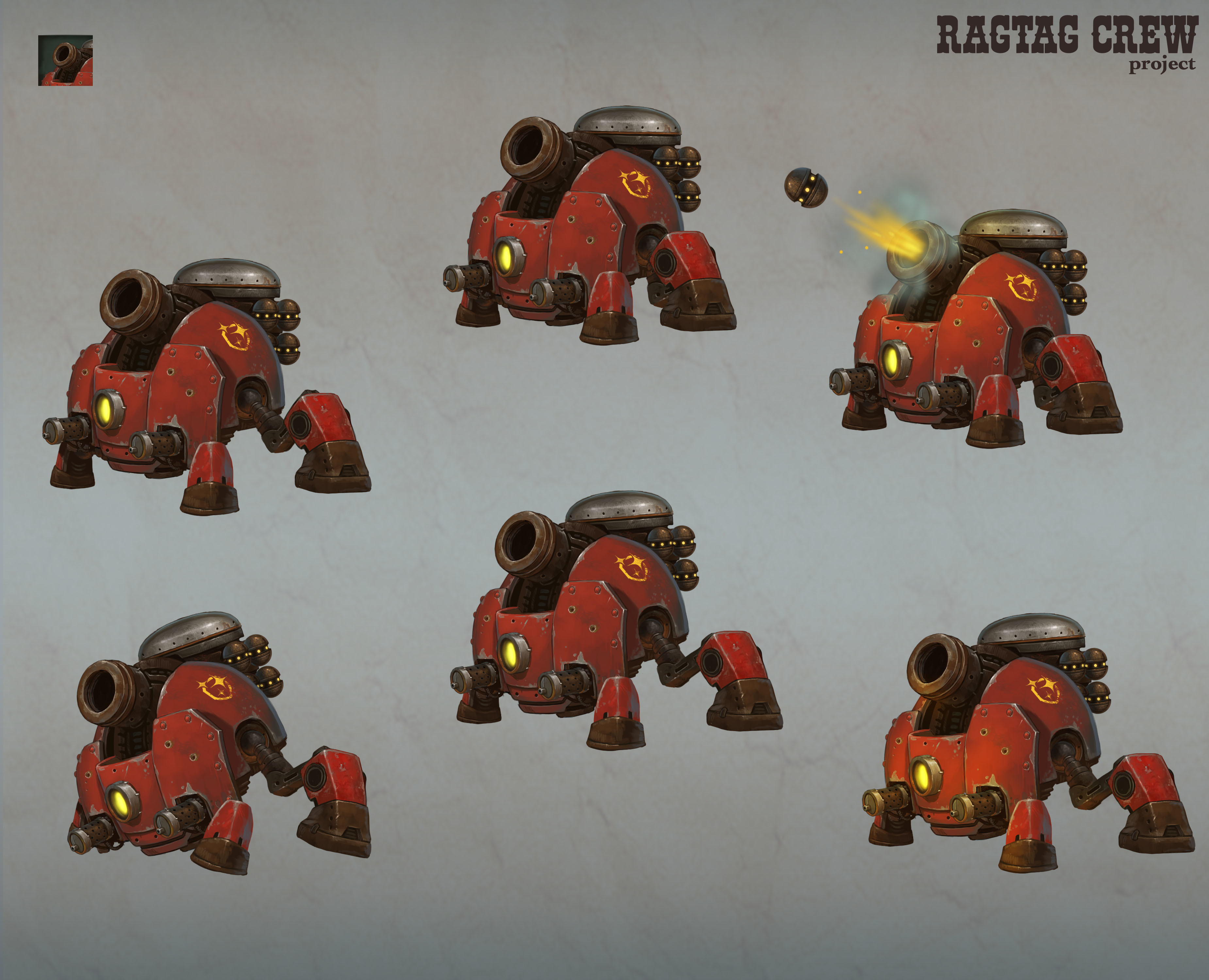 This time it’s Grenadier Mech. While Grenadier Mech can do some severe damage with its machine guns, but its real purpose is to cover the team with flash grenades.

Grenades don’t wound your crew but are still quite annoying. Every character who suffers a hit gets all their secondary abilities exhausted. Even worse, these grenades hit the whole team at once! After that, your only options are using your Main Ability to refresh the others or hit enemies with Basic Attacks.

Is there a way to avoid it? Well, yes! You can always provoke the mech into attacking instead or dodge the explosion with the most important characters. Or you can accept you get hit: if everything is exhausted already, grenades won’t do much harm. Grenadier cannot throw two shells in a row anyway, so you’ll have your opportunity for payback.