Post news RSS Devlog #81: Was sick, but managed to do some work

New devlog entry for Shardpunk. As usual, you'll find some gifs inside.

OK, so I had a little less time working on Shardpunk for the last two weeks as I managed to get myself sick. Luckily, I already recovered. 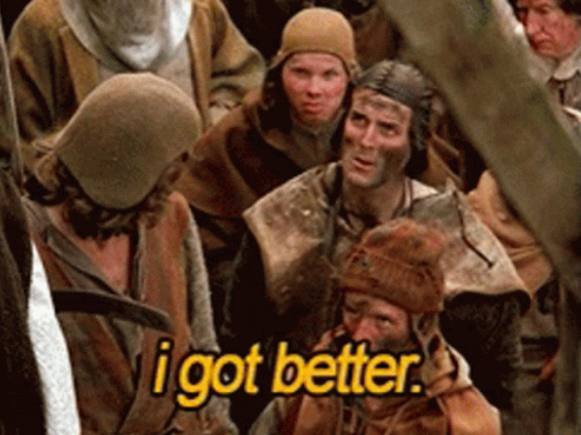 Here's some update on the progress. Let's start with the stuff I did not describe completely the last time: the disappearing Hit Points feature.

When a character is injured during combat, they lose HP. These HPs can be "restored" by using an adrenaline injection. However, you're not really restoring them - they will be lost when you reach the shelter; you can then recover them during the shelter phase.

Now, this feature was already present in the existing demo. The problem was there was no indication that some of the HPs healed in combat will be lost after it ends, which few playtesters reported as confusing. Therefore, I added some visual cues: hit points that are "healed" during combat appear orange:

Also, the HP tooltip has been expanded to show all of this:

Speaking of visual cues, I tried removing the big magnifying glass icons from the loot points, leaving only the green tile highlight: 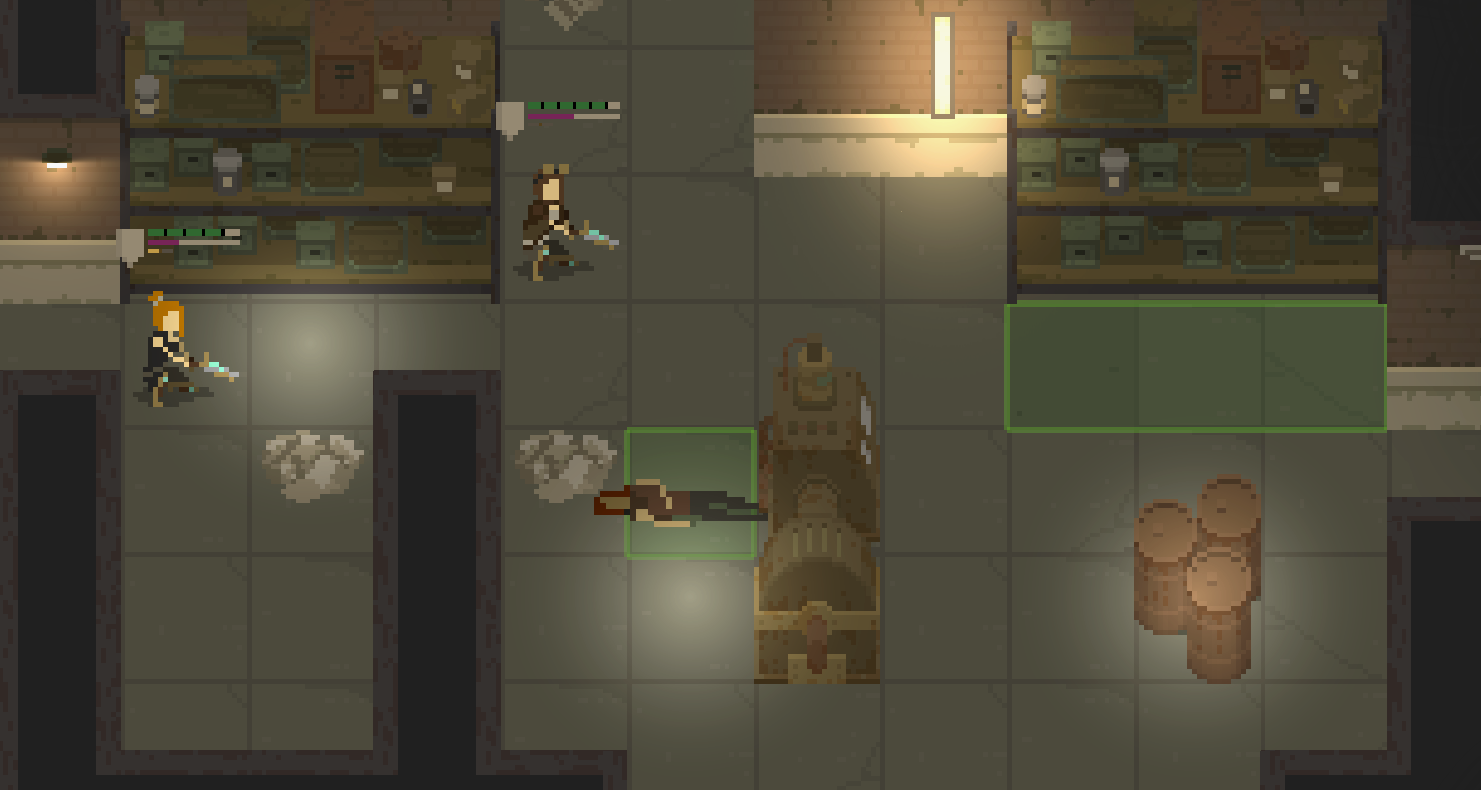 I believe this will make the screen less cluttered.

I am also trying to find a better style for some of the UI of the shelter phase. This is the latest iteration of the combat summary screen: 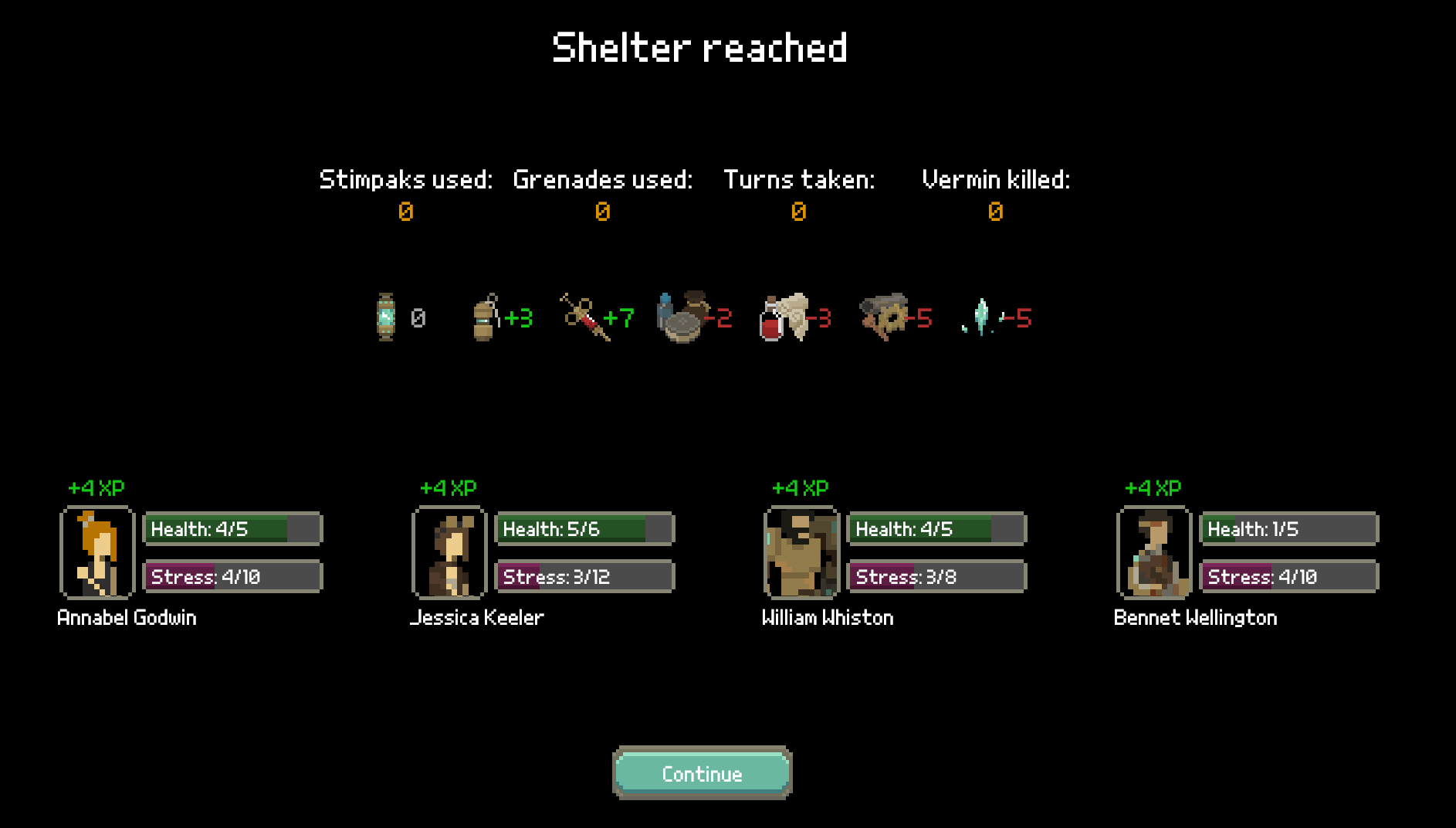 Now, I know that I need to stop spending time on tweaking the visuals and focus on the bigger picture: so adding map travel and different level types. Worry not - these things are in the works and I might be showing something more soon.