From sketch to video - The consolidation of all the ingredients for SpaceShifter's trailer.

Hello! Today we bring you the footage of our trailer as well as some of the thought processes behind it since we first visualized the concept! 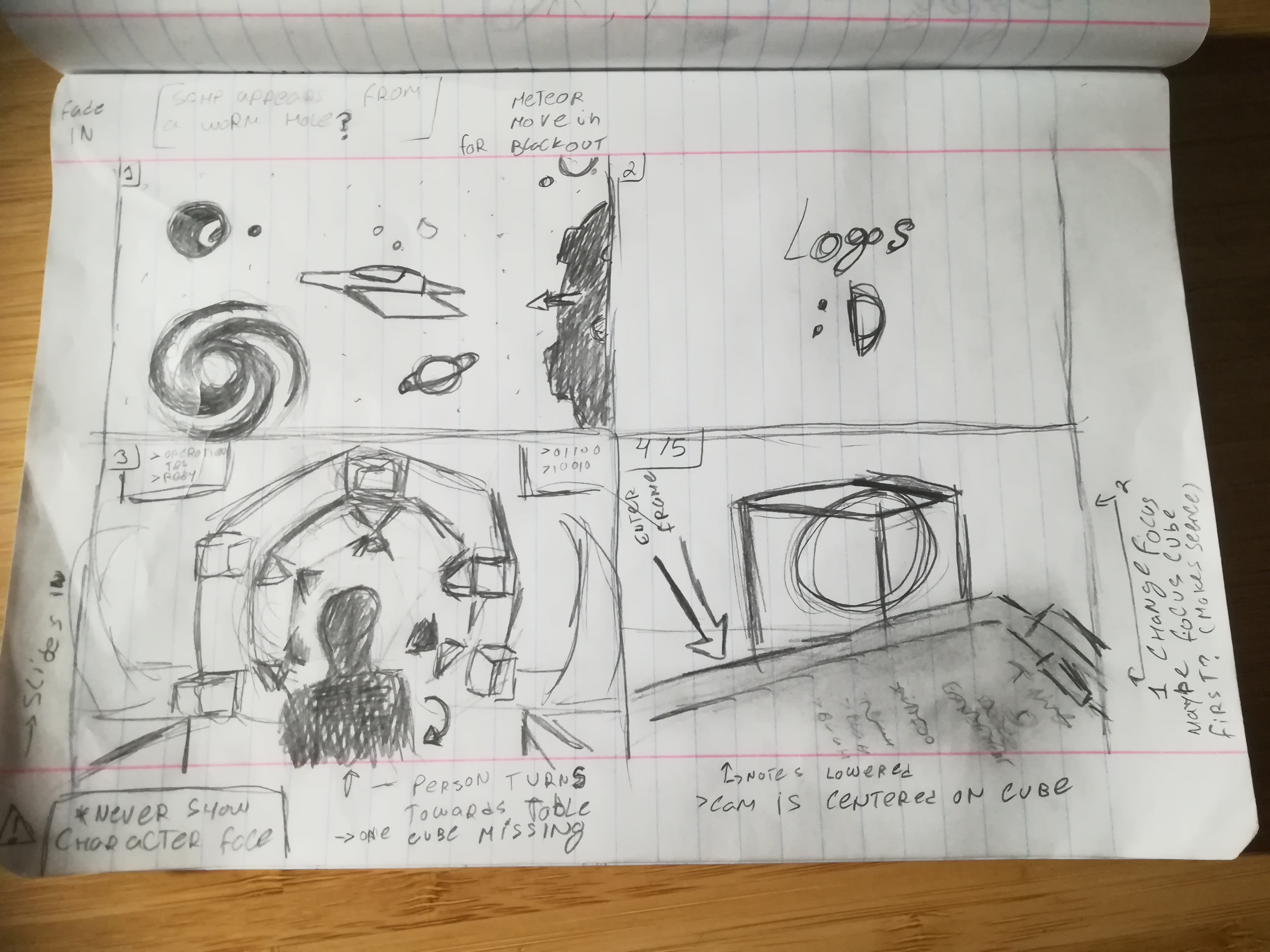 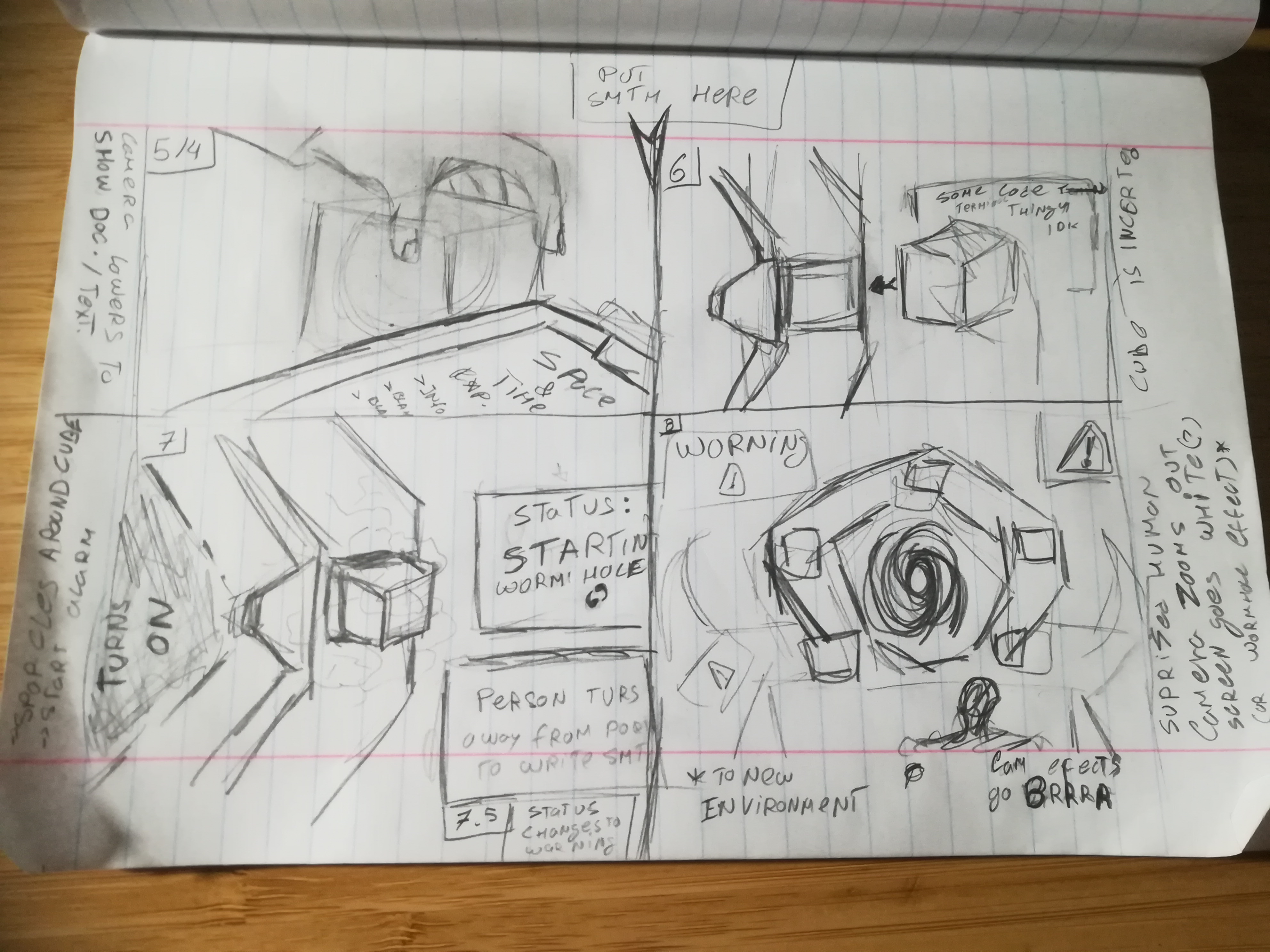 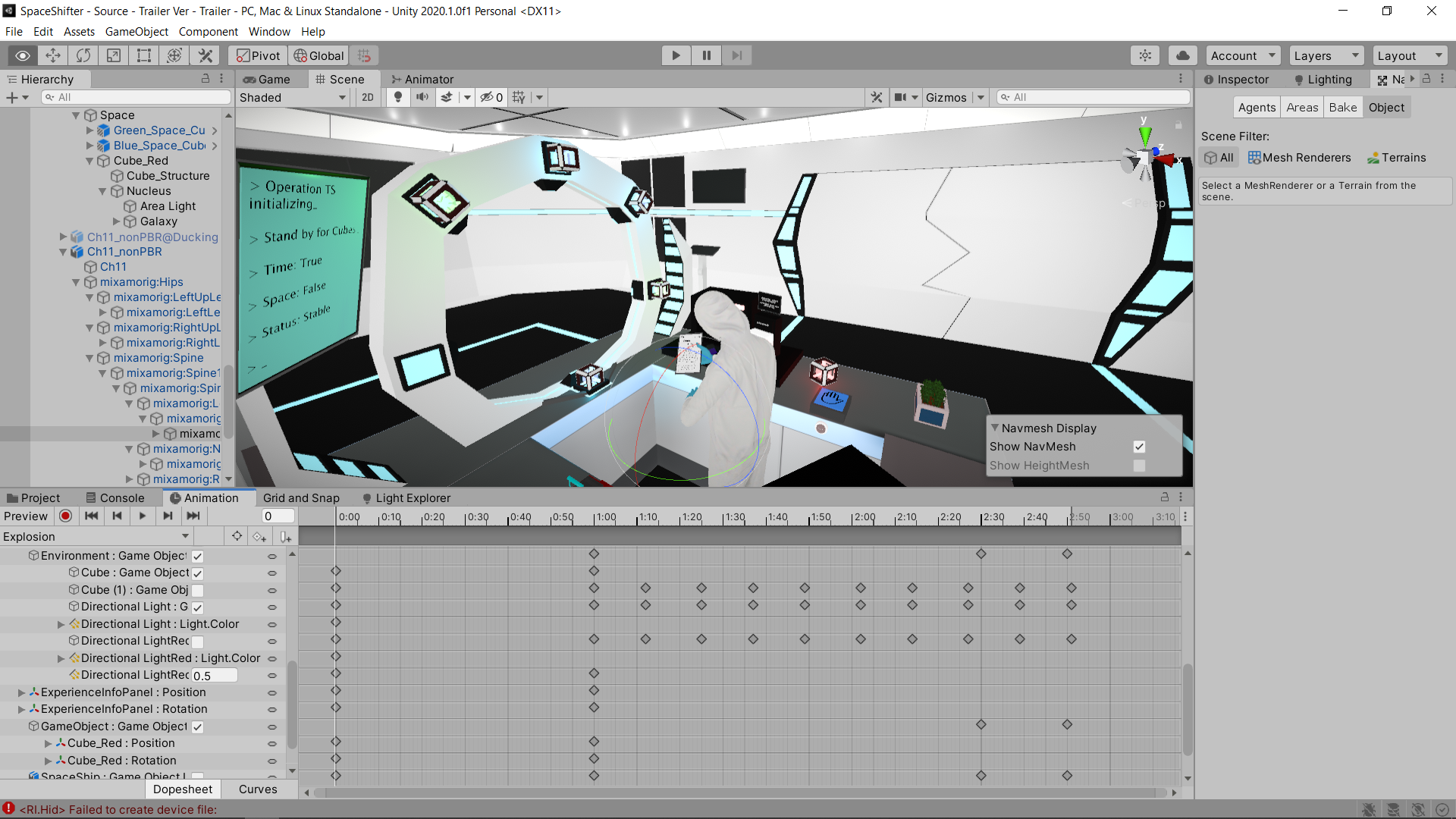 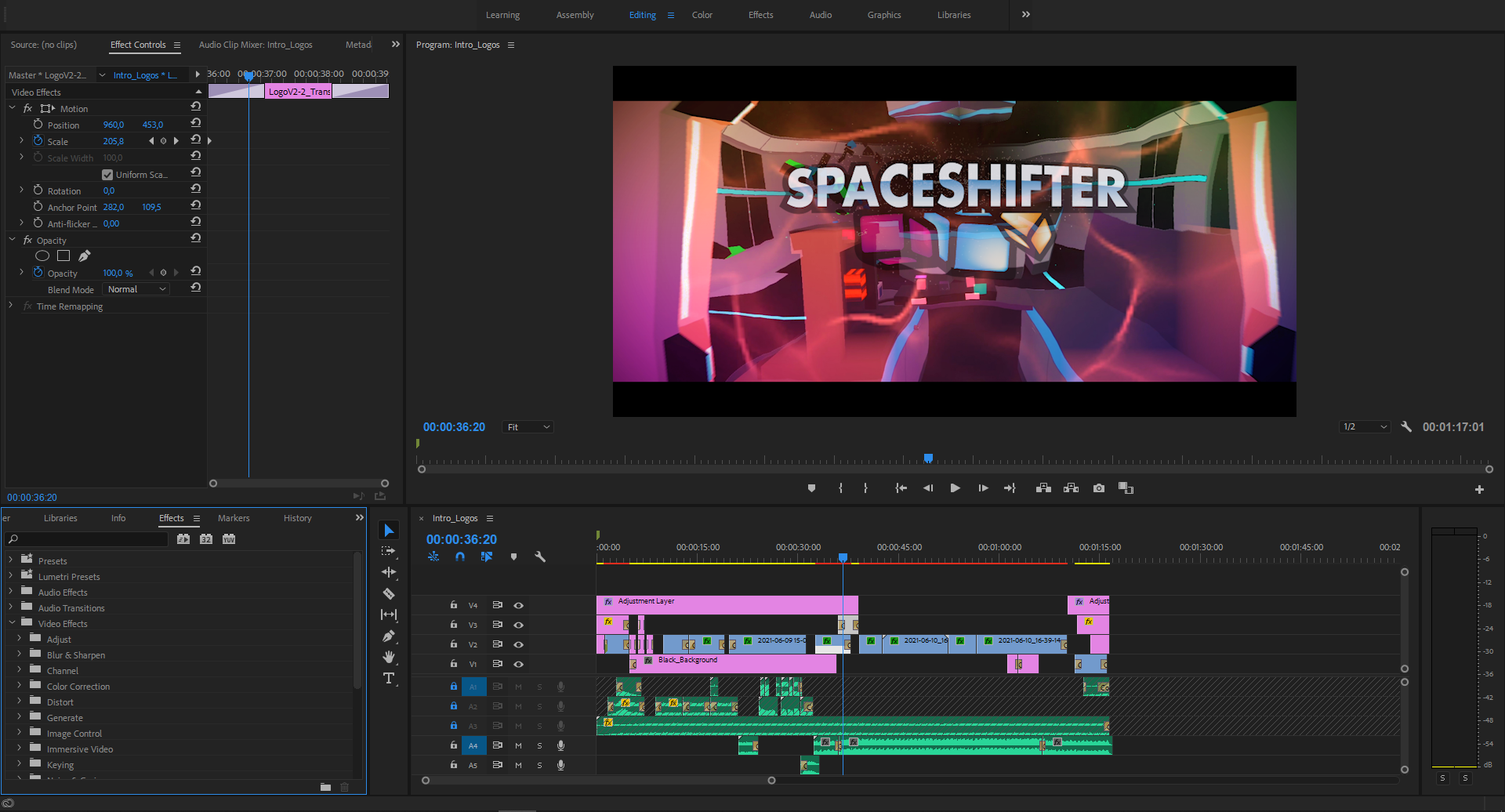 Now, without further ado, here's the embed for the trailer!

Make sure to drop by the YouTube channel to view it in its full glory!

Next up: A wrap up about the semester

and a look back on a half-year's worth of work in SpaceShifter since conceptualization. Until then!