Devlog #5 - Roadmap update. I talk about a new roadmap phase, based on map procedural and random generation

Long time since my last post. I've been very busy.

I kept working on this though. So, let me first post an update on the first phase roadmap:

This is finish, almost entirely. The only thing that I didn't redesign was the map editor. It was good as it is, but it is still in Unity UI.

The problem is that the map editor contains so many things that are hard to implement in HTML, that I thought of making it a phase itself.

All of this done. The config file was easy, the visual editor had a little more complexity. 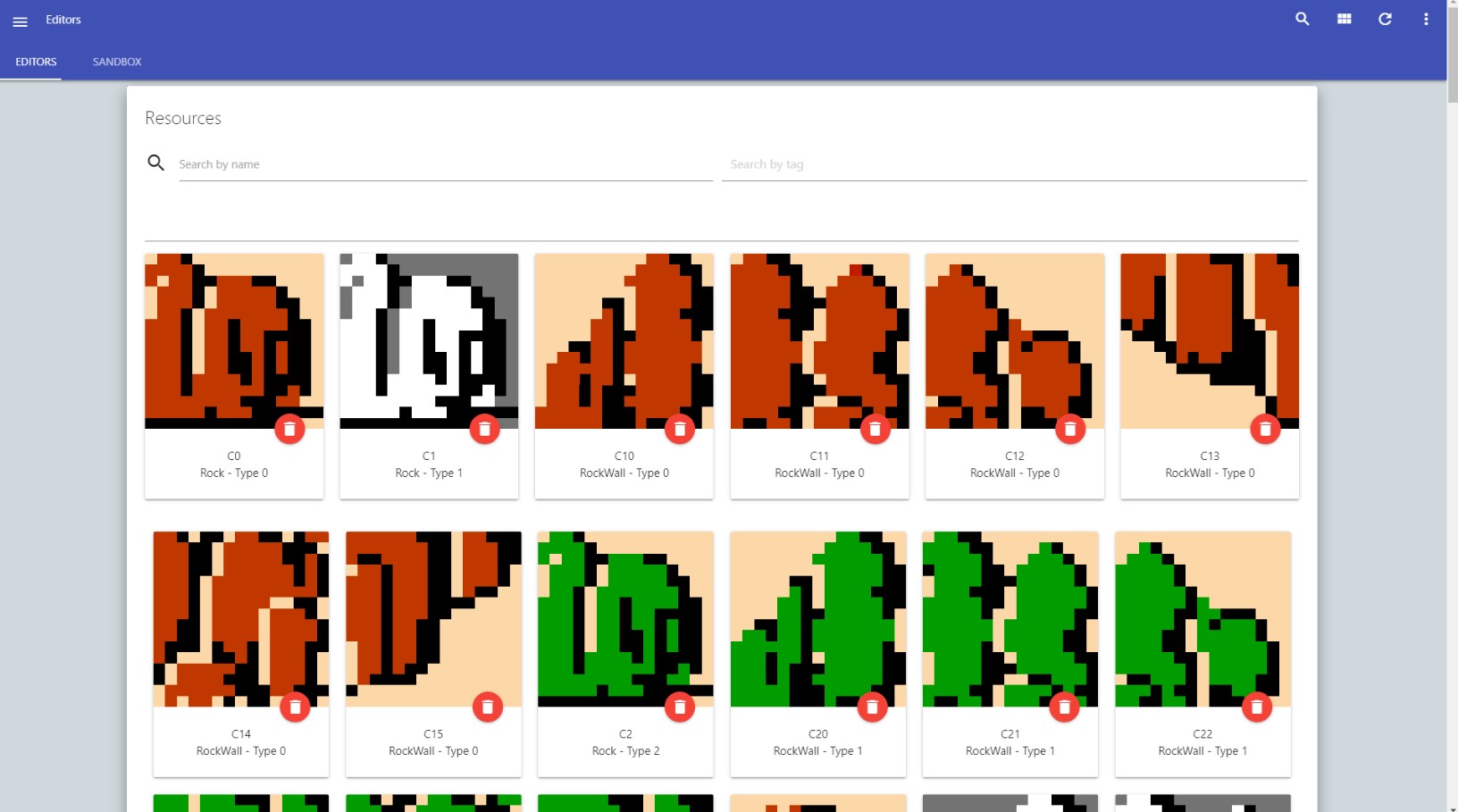 All tiles can contain actions, so every tile can be an interactive tile. One thing pending is adding parameter to those tiles, because, for example, you maybe want to create a chest tile, but you want that a chest placed in X location had specific loot, and a chest in Y had a different loot. That is something that requires edits in the map editor, so I'll make it after that. 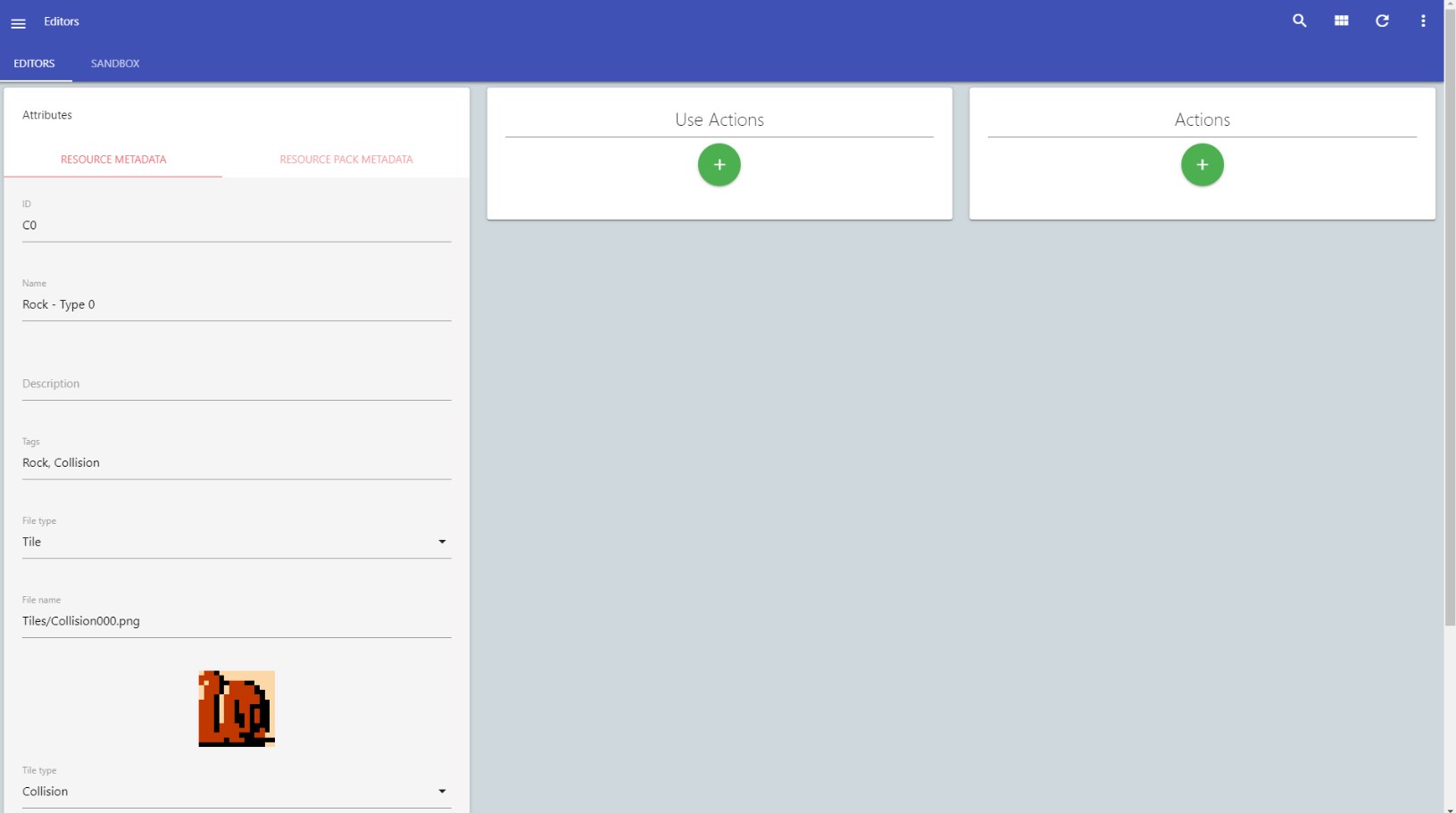 Resource packs would include also sounds, and special effects, but they can be triggered by the actions "PlayStandaloneAnimation" and "PlaySoundEffect", so I took them out from resource packs

Things not in the roadmap yet

There are still things to define in the roadmap for next phases. I will list them here:

So, the next phase would be procedural and random systems

So, when you want to play a map, you will have the option to play a procedural/random one, or the already created ones.

This type of map will be generated as you play. You can enter the map editor and see the already created maps from the map generator, and edit it as you want, but, when you reach the limits of a map, the map generator will generate MORE grids from that map.

A procedural/random map generator (map generator from now on), is a generator that will create a map based on a lua script. This is something more advanced, and is not for someone "casual" about modding.

Yes, I know that procedural, and random, are not the same thing, but is the one that is coding the python script, that decided how his script will interact.

This will be a basic map, with a basic character, that will act as a main menu, so, from there, you can start a map, enter the editor, etc. This need to be done before anything, as we need to create a way to select which map, character, and configuration before we can start a game. Right now it is preselected.

This is where the map generators comes in