Early localization support debuts in Guntastic with the Italian language, alongside new character portraits. If you happen to be at Milan Games Week 2019 at the end of the month, come play Guntastic at the indie booth!

Say "Benvenuto!" to the Italian Localization

Localization support finally found its way into the game as part of the ongoing user interface work. We decided to start with an easy language to test things out: Italian.

The character portraits we had in game until now served us well during development, but were really just placeholders. As part of our ongoing effort to polish things up in preparation for releasing the game, all characters now feature updated portraits in the lobby and ladder screens. 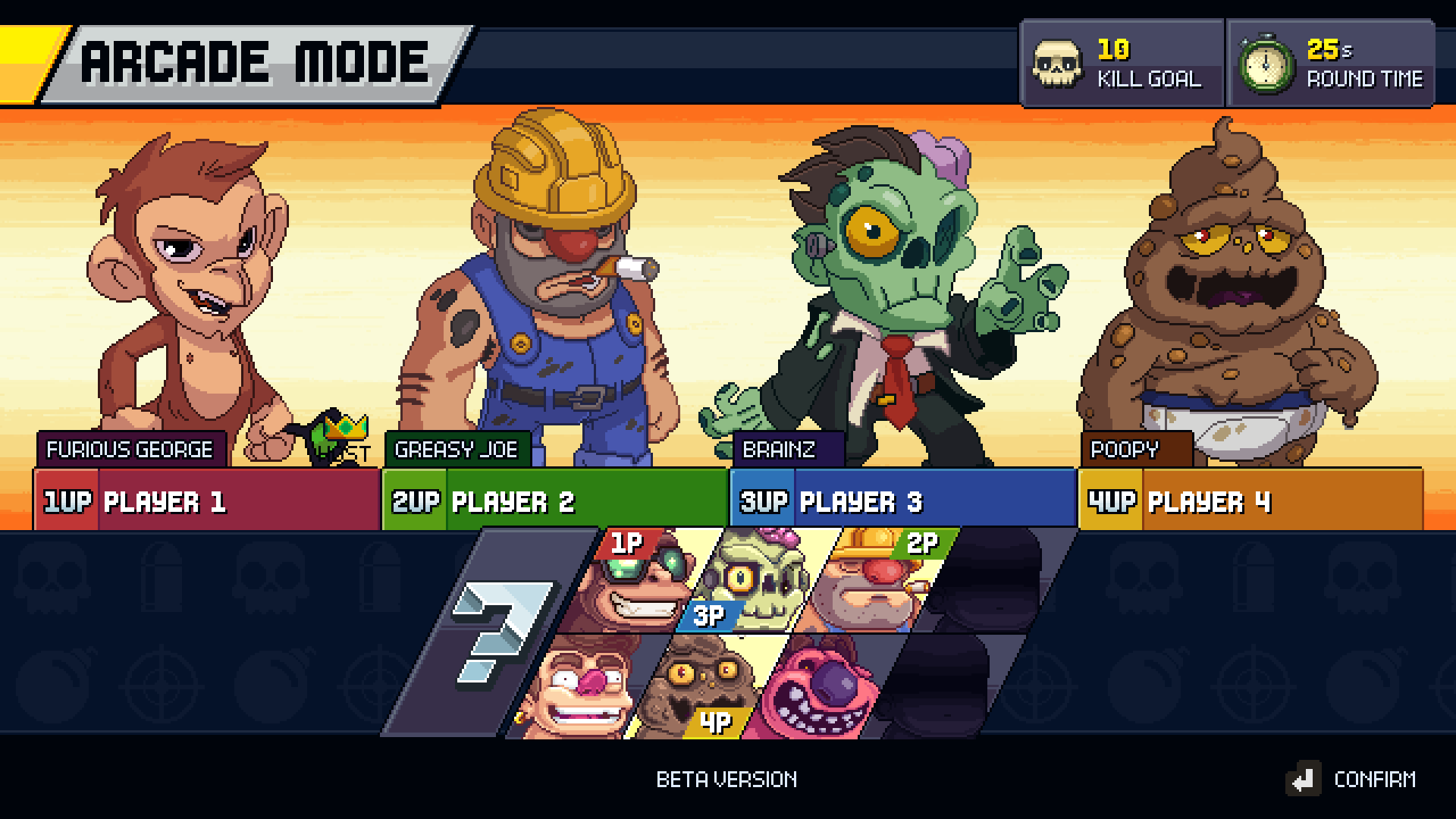 The lobby screen itself got a small layout update to better handle the new portraits and now only lacks a couple of features before it can be considered "gold".

Guntastic will be playable at the Milan Games Week 2019 exhibition later this month. Feel free to stop by the indie booth to explode your friends and say hi! 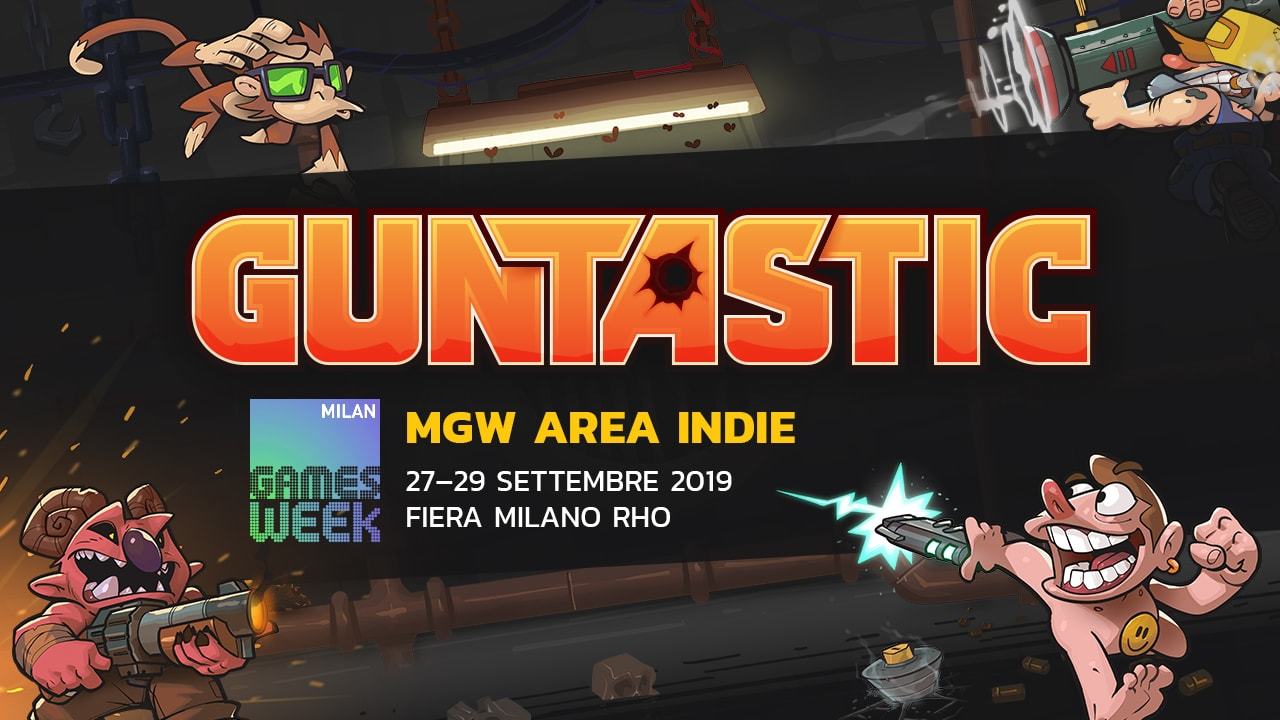 That's it for today! Don't forget to share your feedback, wishlist the game on Steam and join us on Discord. :)