Dyadic is all done! Come see what we've been up to in the last couple of weeks of development!

Hey there, you Handsome Dragons! Welcome for the final time (for the moment) to the Handsome Dragon Devlog. I'm Jack, Creative Director for Handsome Dragon Games, and I'm going to be showing you what’s been going on and taking some time to look into the future with you. In the past couple of weeks, the most important and notable event is of course the release of Dyadic! That’d right, Dyadic is now on Steam, and ready for you to play! The past couple of weeks have all been a massive lead up to this huge occasion, so let’s take a look, shall we?

First of the last is audio. Over the past couple of weeks, Sam’s been doing up all kinds of improved versions for the many sounds used in the game. Making these changes were instrumental in making sure that the atmosphere of the game was preserved and reinforced. But beyond that, Sam spent a lot of time remastering the entirety of the game’s soundtrack to be released on the OST! You can now grab the Red Book quality mastered OST on the Steam store as well!

One of the first tracks ever created for the game!

Next for art. In the final weeks of the project, there’s significantly less brand new art being produced in just about any project (ideally, if you’re on schedule anyway). Lately, Angelica’s been working on creating new achievement icons for the various Steam achievements you can earn in Dyadic. Not only that she’s also been creating a couple of additional UI elements, such as button prompts and what is quite possibly the fanciest lock I've ever seen in my life. 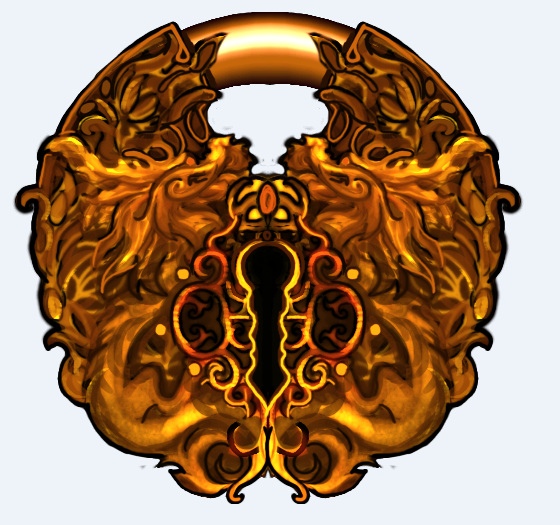 The level of detail is truly astounding!

But let’s be honest here, beautiful as the lock is, it’s hardly the artistic highlight of the game. Now that everything’s been brought together, let’s take a moment to look at all the stunning environments that we've contrasted entirely out of Angelica’s art. 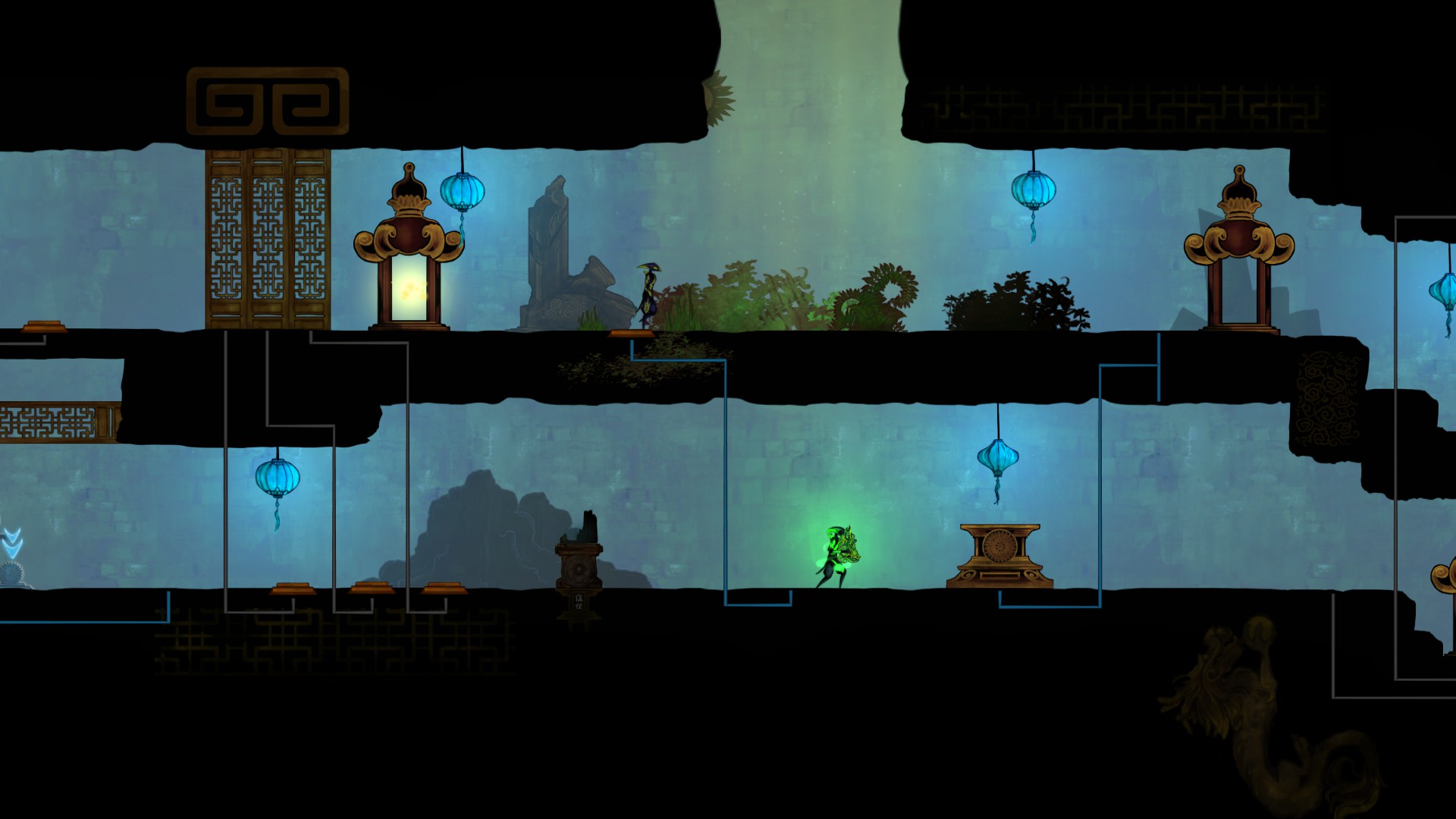 Gentle sunlight filters in through a hole in Zone 1’s ceiling... 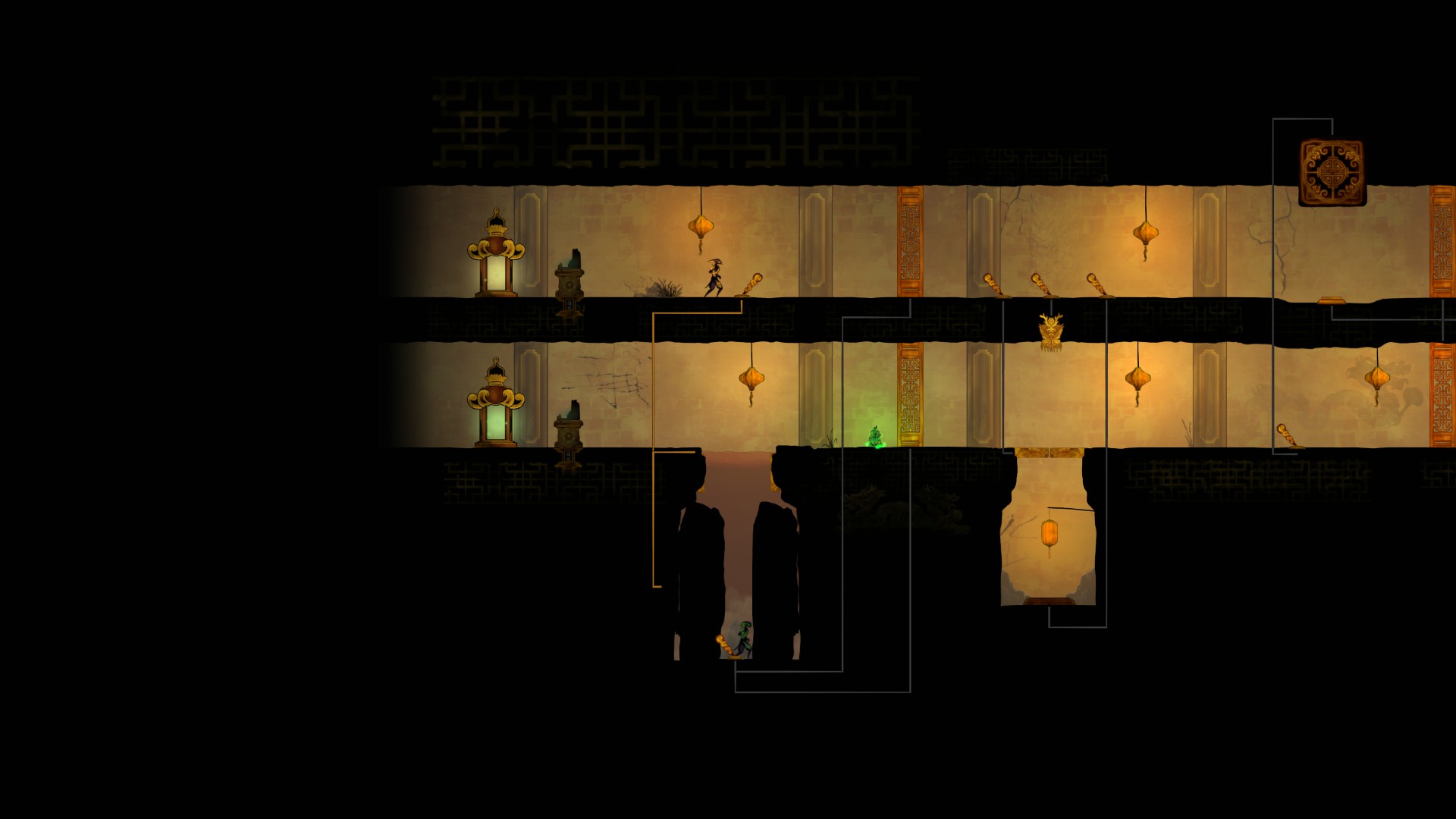 Lu about to be crushed in the glistening underground of Zone 2. 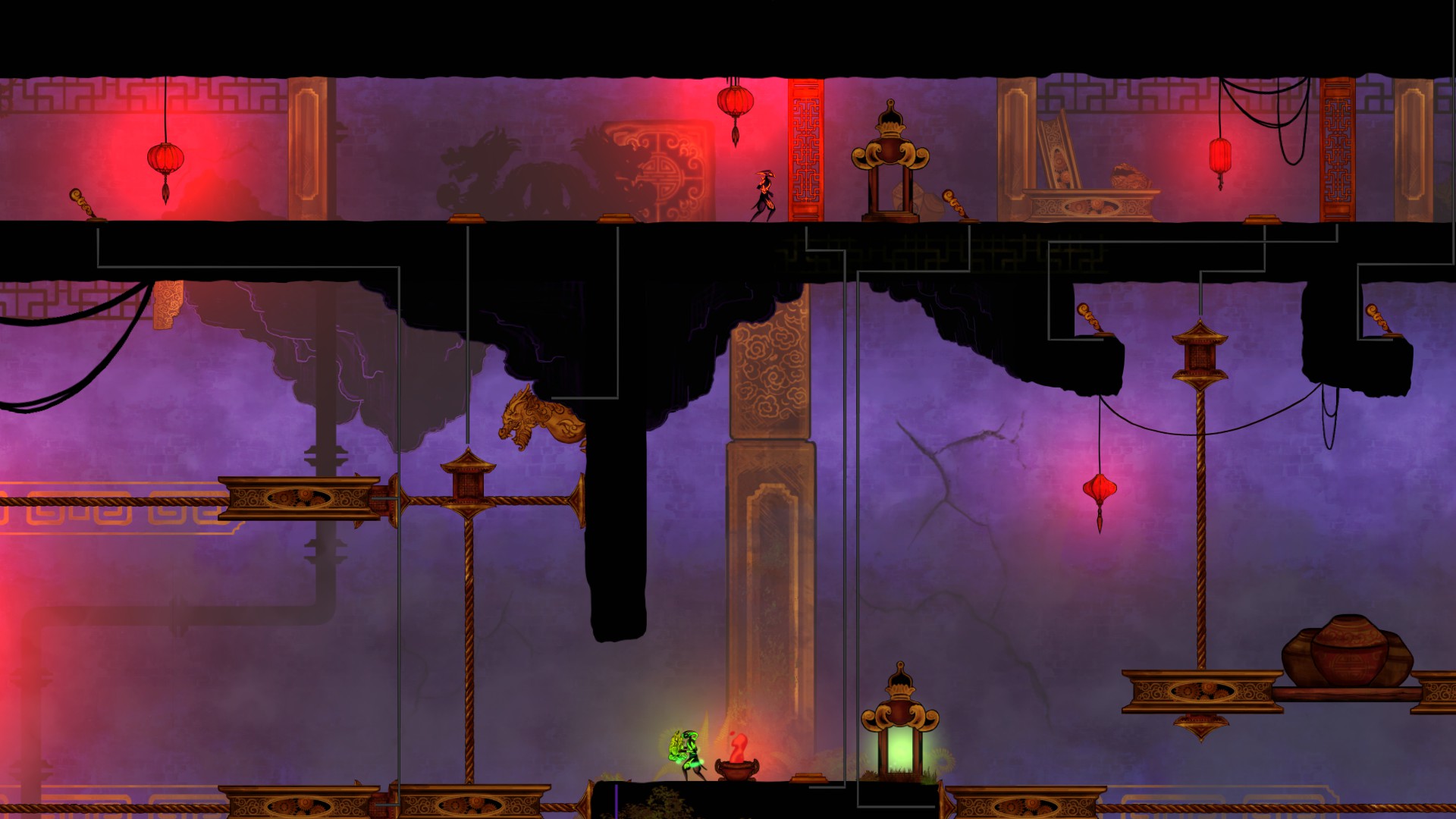 Even in the darkest depths of the ruins, the plants still find a way to survive.

Moving on however, the programmers have been hard at work as well. As is expected, they've all been bug fixing like mad. The number of bugs we managed to get out of the game I feel is admirable really. Of course, there’s still some we've missed, but the programmers will be working on ironing those out over the coming days. Beyond that, they've also been improving and revamping some of the in-game systems, such as the button prompt system, for example, which indicates the button a player needs to use to interact with an object the first level they encounter it.

As for design, I've been sorting out any and all issues I can find with the puzzles. One of my top priorities has been making sure that it is as difficult as possible to break any of the puzzles and thus make them impossible to complete. Primarily, this has had me adding revival shrines, tweaking the distances between things, and tweaking the terrain of the levels. I also invested a fair amount of time into ensuring that the game’s timed level was well balanced and suitably stressful. Beyond that, I've just been making any and all minor tweaks to the game that I could manage, including updating the game’s connectors. 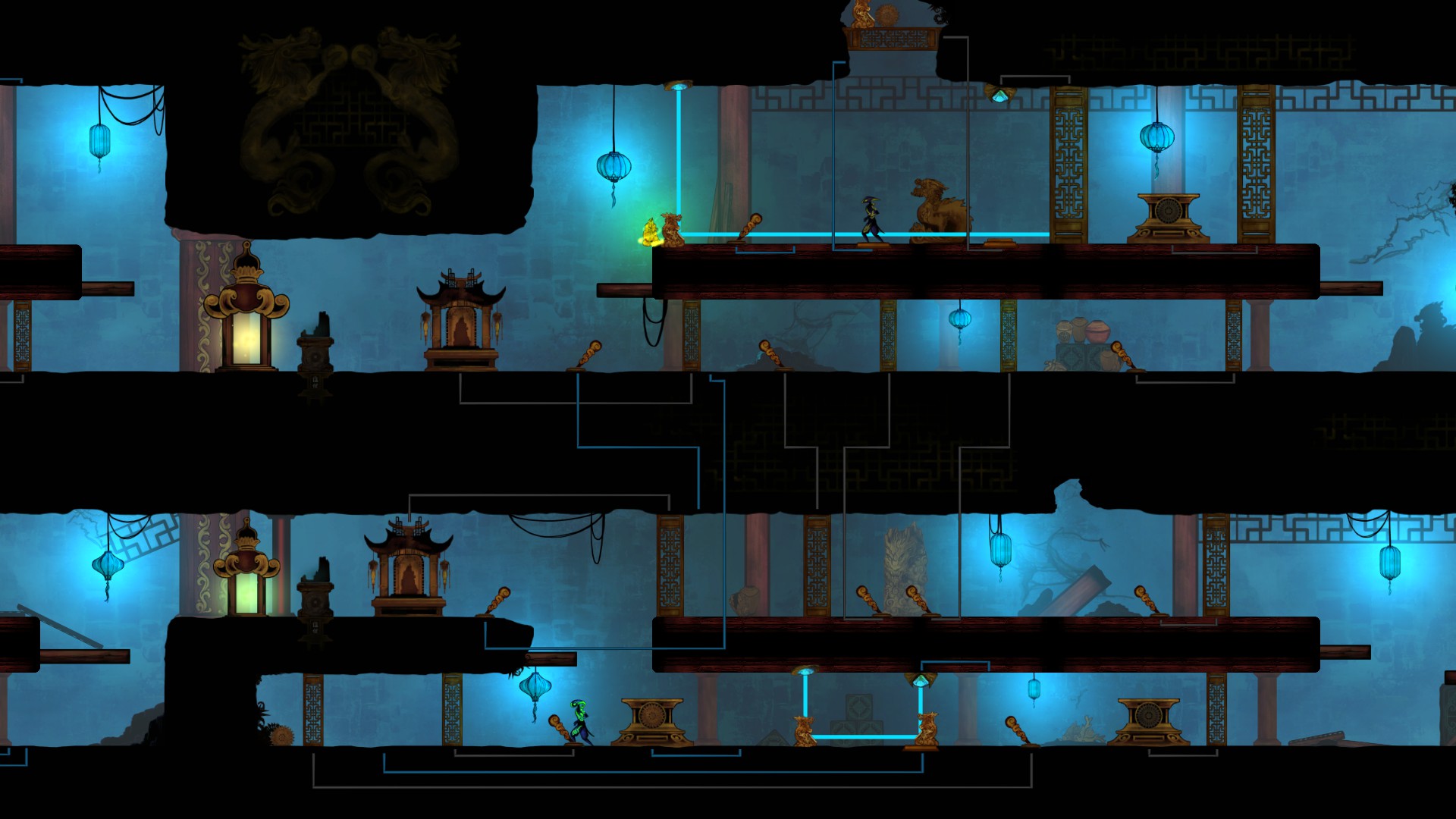 The new connectors light up to show that they’re active!

And that was the last couple of weeks of Dyadic. Now, the game is out and waiting for you play it! Obviously, we’ll still be supporting Dyadic for time, and we've got a few things on the list still to do. So over the coming weeks, expect to see a Mac version of the game, an in-game level editor, and of course, plenty of bug fixes. But, we’ll also be working on some other projects so keep an eye out for those. Given this however, until we get our next major project well under way, I’ll be keeping you guys up to date using weekly minilogs, rather than the massive fortnightly devlog. So, I don’t know how long it’ll be until we’re doing this all again, but regardless…