Hey there! This week we take a look at one of our new levels for Zone 1, as well as a peak at the game’s new narrative direction! We’ve also got some animations to show off, and… well, the last one’s a surprise!

Hello, hello, and welcome back to the weekly Dyadic Devlog. As you’d expect (if you’ve read this before), I’m Jack, Creative Director for Handsome Dragon Games, here to let you know what’s been going on. Yet again, this week we’ve mostly been going through the motions (and will likely be continuing to do so for several weeks to come).So, as usual, we’re just pressing forward.

To delve into specifics, we’ll start with my area of expertise - Level Design (which I feel we haven’t done in a while). This week has a seen a couple of new designs join the ranks. Previously, we had designs for different parts of each different zone, however I can now say with confidence that we’ve completed all the designs for Zone 1, which leaves only about a third to go. 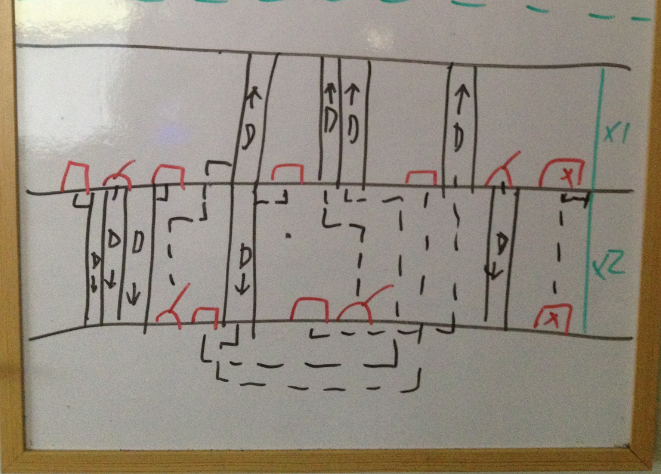 I’m not going to show you the whole level this time. Need to save some puzzle work for the actual game.

Majority of the first zone is designed to be simple and straight forward, so that players can understand how the core of the game functions. Although, these new levels are designed to be the first real test of the players – to see if they’ve actually learned anything during the previous ones. Difficulty curve is something that is exceptionally important to balance in any game, puzzle games in particular. It’s certainly something I’ve been keeping my eye on, and will have to do a lot of tests on to make sure I’ve got it right. But that’s a little later on

Beyond the levels, we’ve also decided to spruce up the context of the game, and put in a lot of extra assets and events to really give the players a proper reason for pressing on through all the puzzles and challenges before them. Now, I’m not going to go into too much detail about the nature of the narrative that we’ve devised, because of spoilers and what not, but I will say this – The jade statue, otherwise known as ‘The Jade Dragon’s Lullaby’ is going to be a lot more literal.

Aside from my work, Angelica has been doing more on the new character animations. We’ve got an awesome jump animation now, as well as some refinements on the walk animation. Meanwhile, the programmers have been continuing to redo the game’s audio system. And of course, Callan’s been PR-ing all over the place. Speaking of which, he’s recently started hosting an HDG live stream on Saturday over on our Twitch channel . So if you want to see he and Corey get their butts kicked in video games, be sure to check it out. I’ll be there sometimes too, to help the poor guys out.

And that’s the round-up for the week! Oh, but one last non-game related piece of news, we now have Dyadic shirts! Though don’t get confused, we’re not selling them (yet). I quite literally mean we now have Dyadic shirts. So now we look like a team more than ever before! And hey, if you really do want one of these, let us know. If enough of you are on board, we might find a way to get you some! But either way, we’ll have to wait and see. 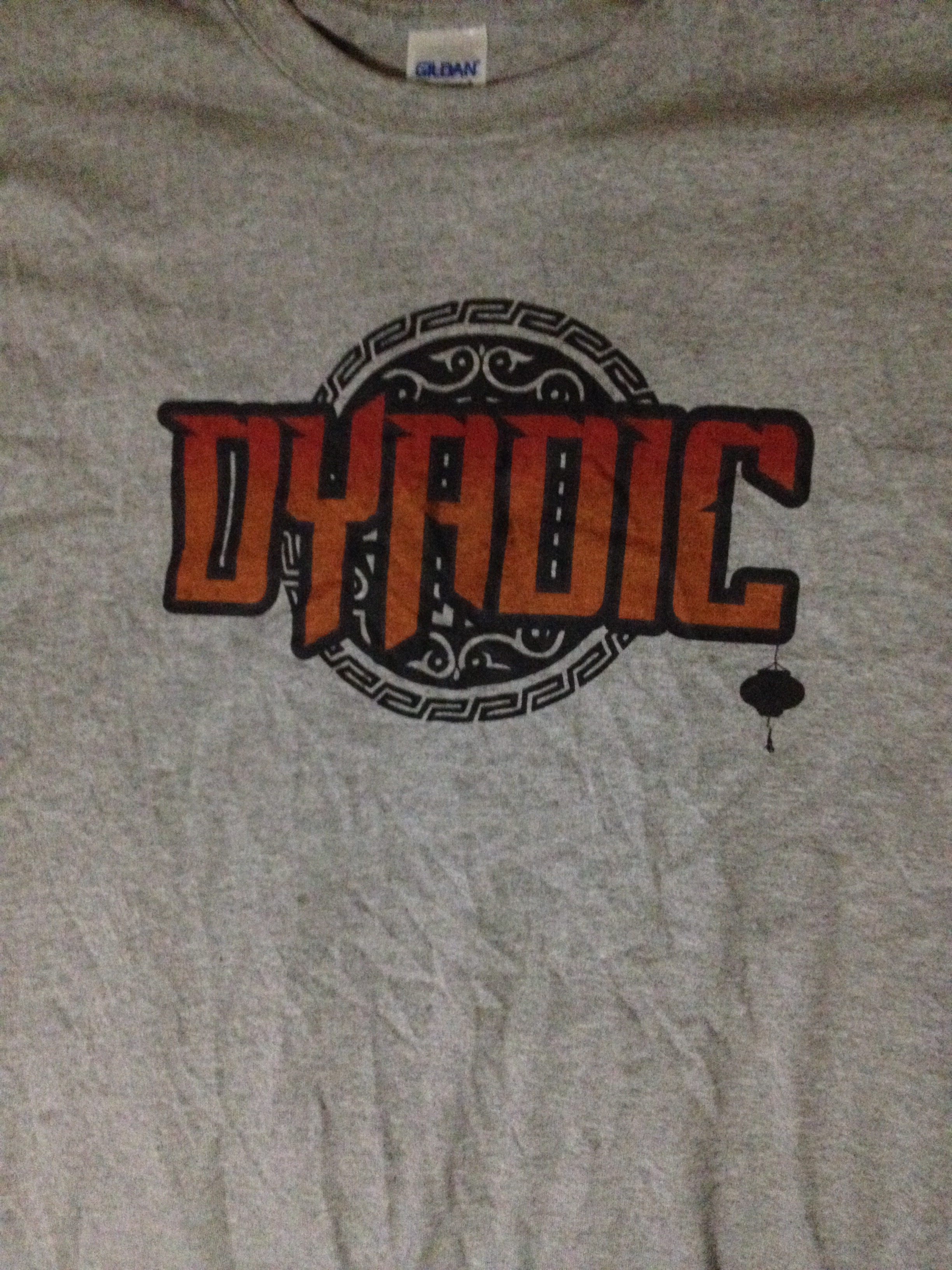 It’s a really comfy shirt too.