Post news RSS Devlog #2 - Talk about the protagonist... and some screenshots

Jim Morrison is the main protagonist of the game and was born, in 1941, in Boston, USA. He is only playable character in the game, as of Episode 1, of the Classified Stories series.

We will continue our devblog series with a few words about the playable character. 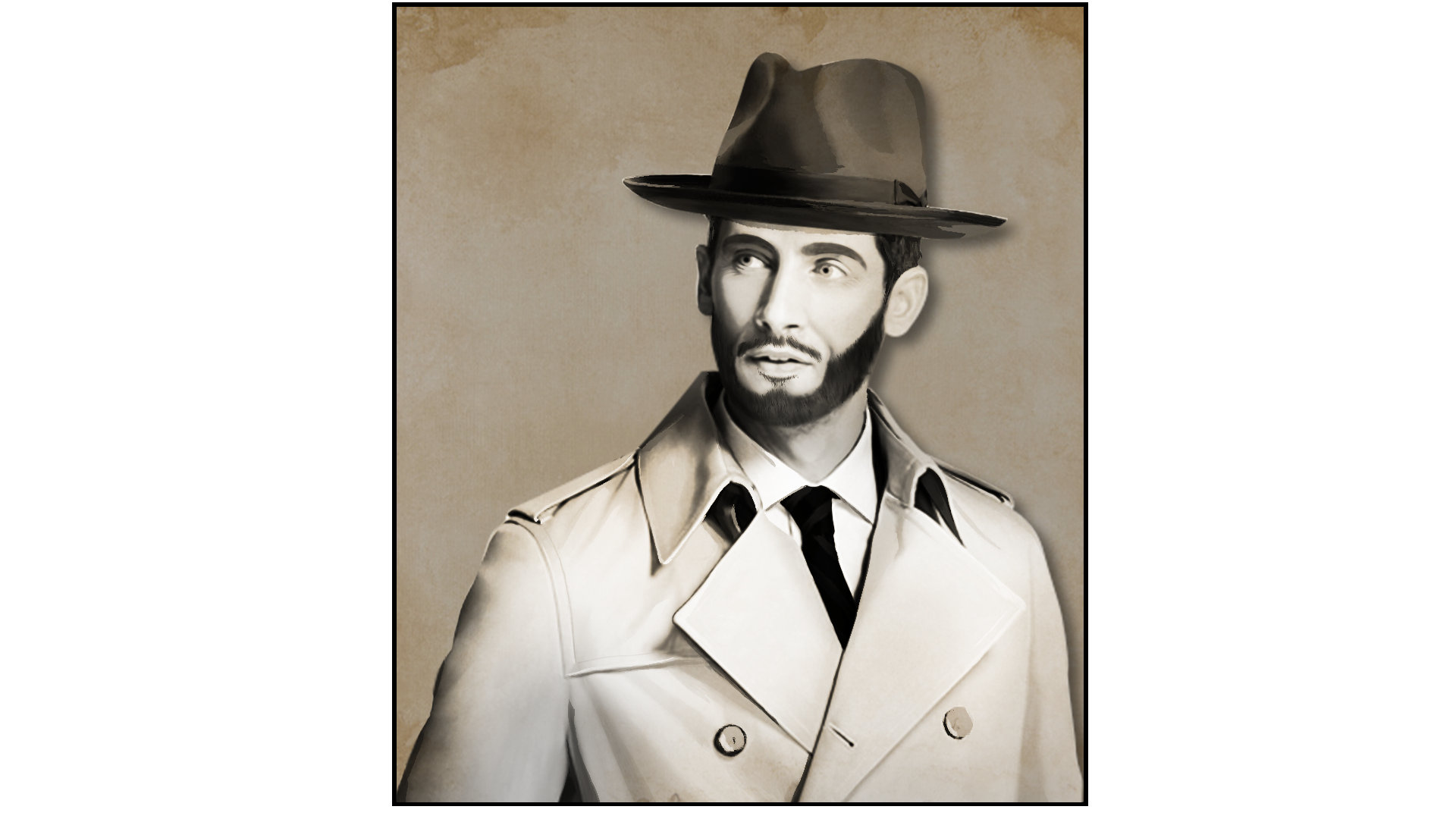 Jim Morrison is the main protagonist of the game and was born, in 1941, in Boston, USA. He is only playable character in the game, as of Episode 1, of the Classified Stories series.

Bio:
Jim Morrison is a private detective, that worked in close cooperation with Boston Police Department, in the 1900’s. During his career, Jim has received various accolades and commendation for his success in cases that involved either some sort of Doomsday cult or inexplicable serial killings.

Early life:
Much of Jim's early life is a mystery to player, with the only exception being an event that hints as his future career as a PI.

Morrison solved his first „case”, in his teens, when he managed to find Mrs. Clarence Williams, his elderly neighbor after she has been declared missing by the authorities. The events were related by the newspapers of the time, putting the spotlight on the „young community detective who managed to save the life of a senior member”.

Sometimes Jim spends his night in the office and will rest on the couch: 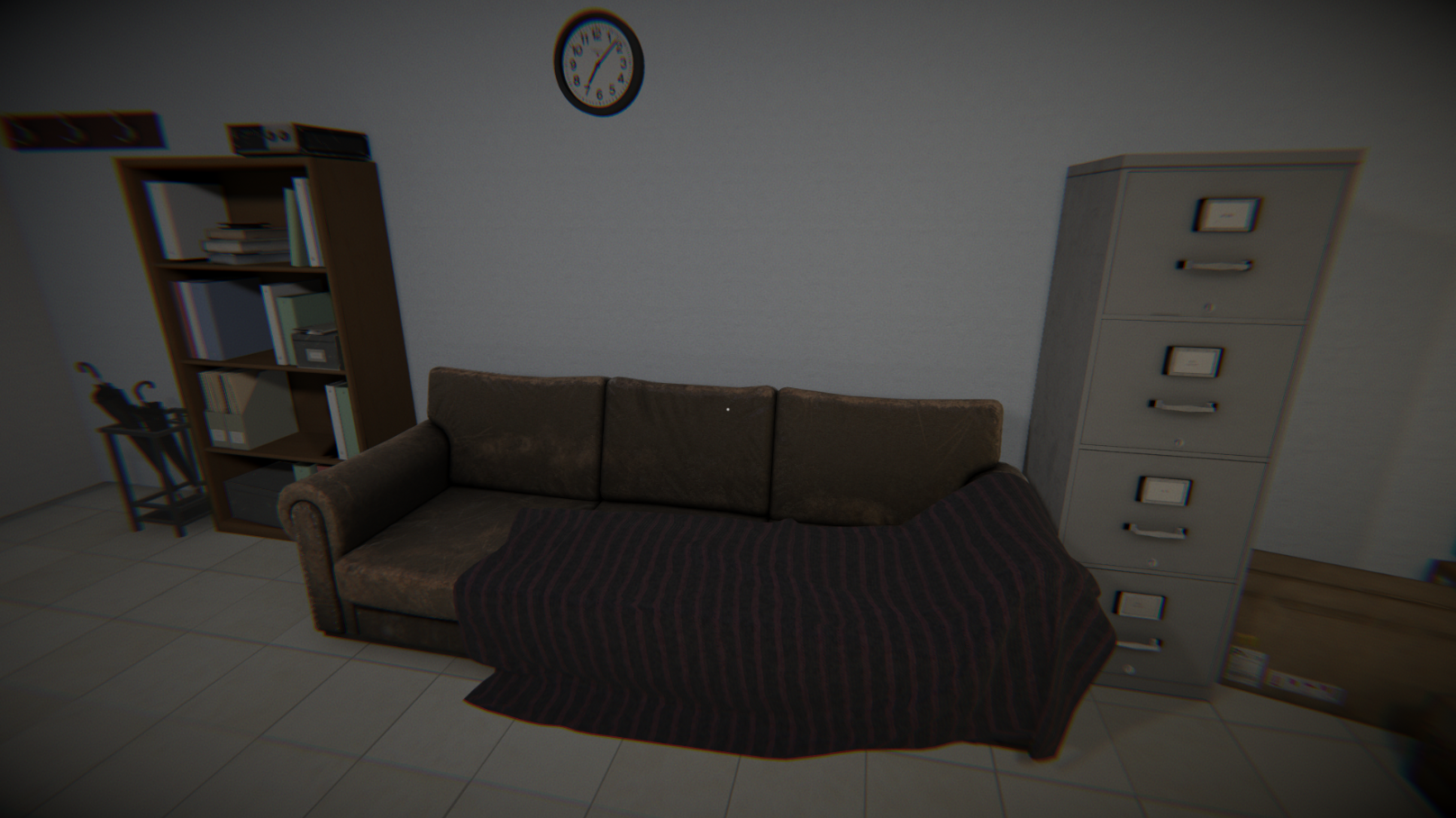 Jim's Wall of Decorations and Articles: 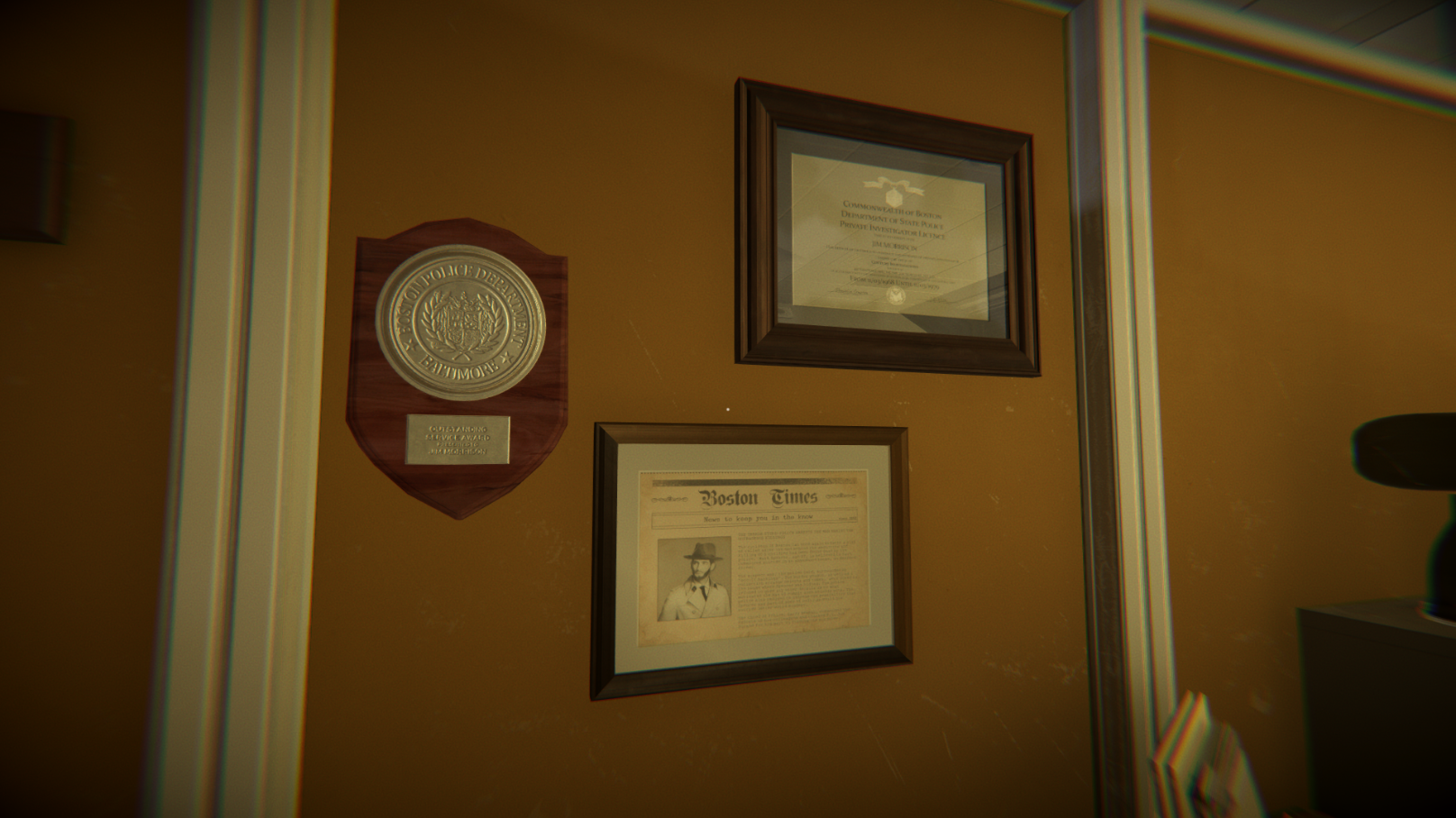 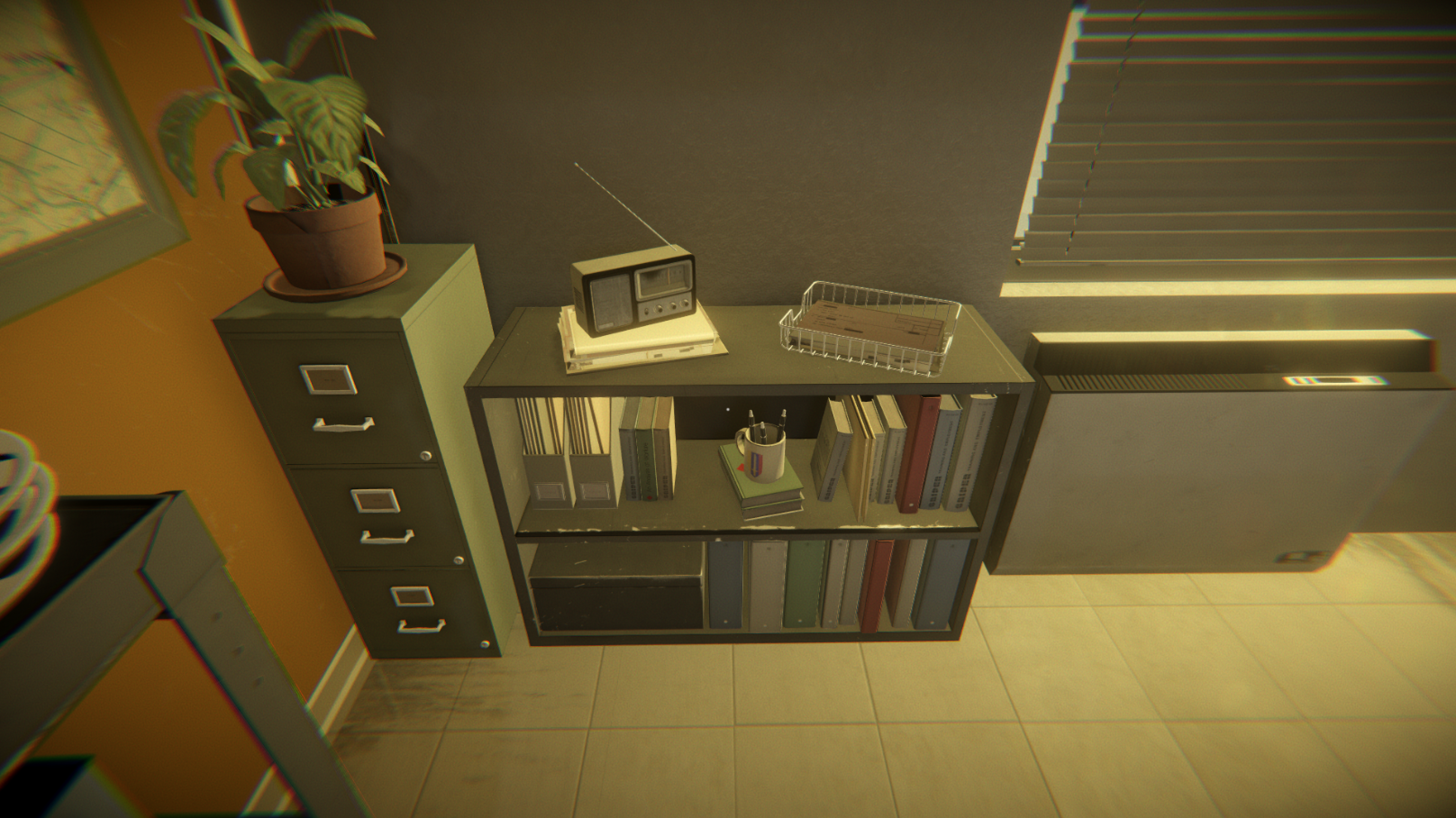 While working on Jim's bio we also work on the levels, so here are some new screenshots: 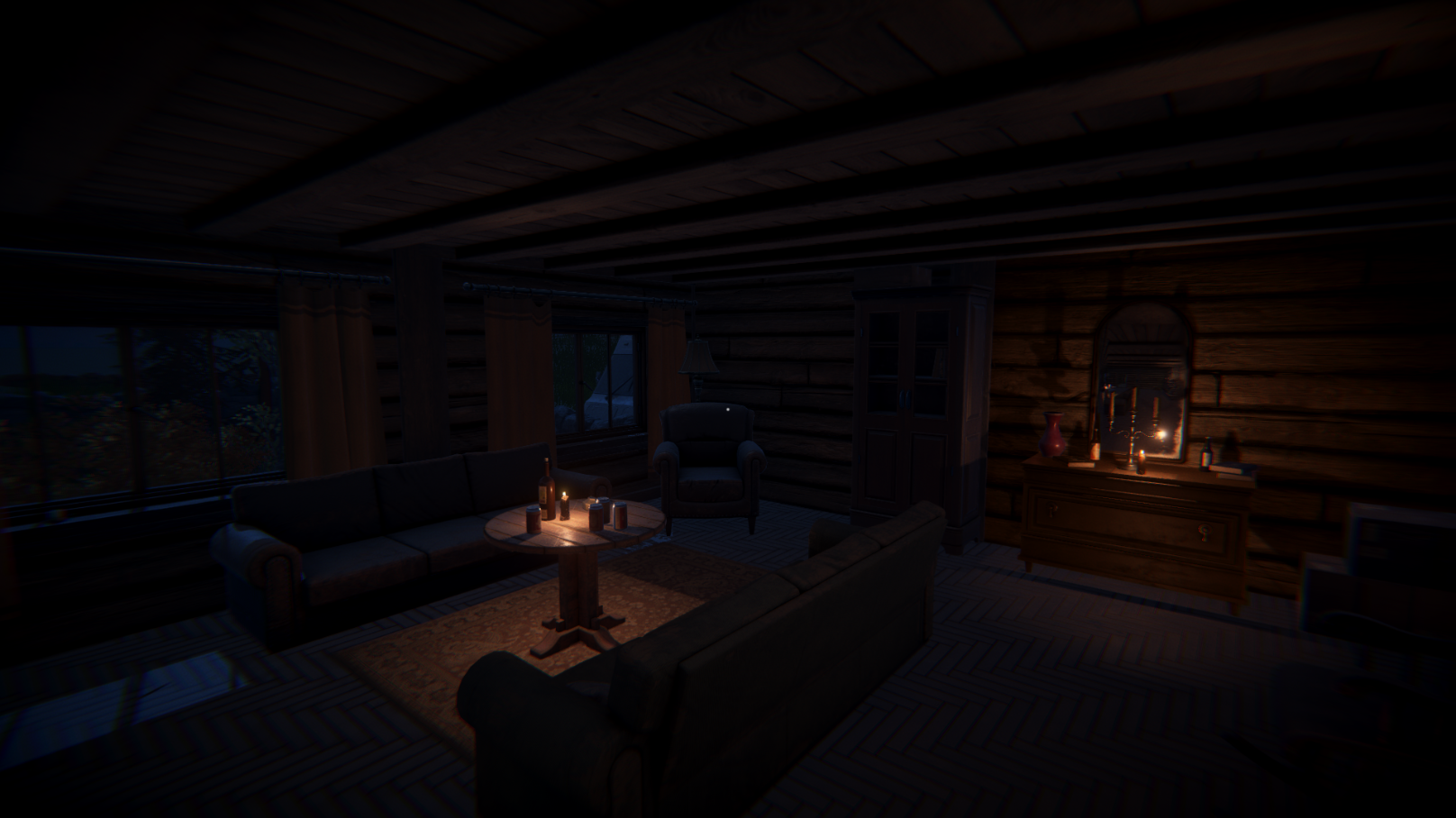 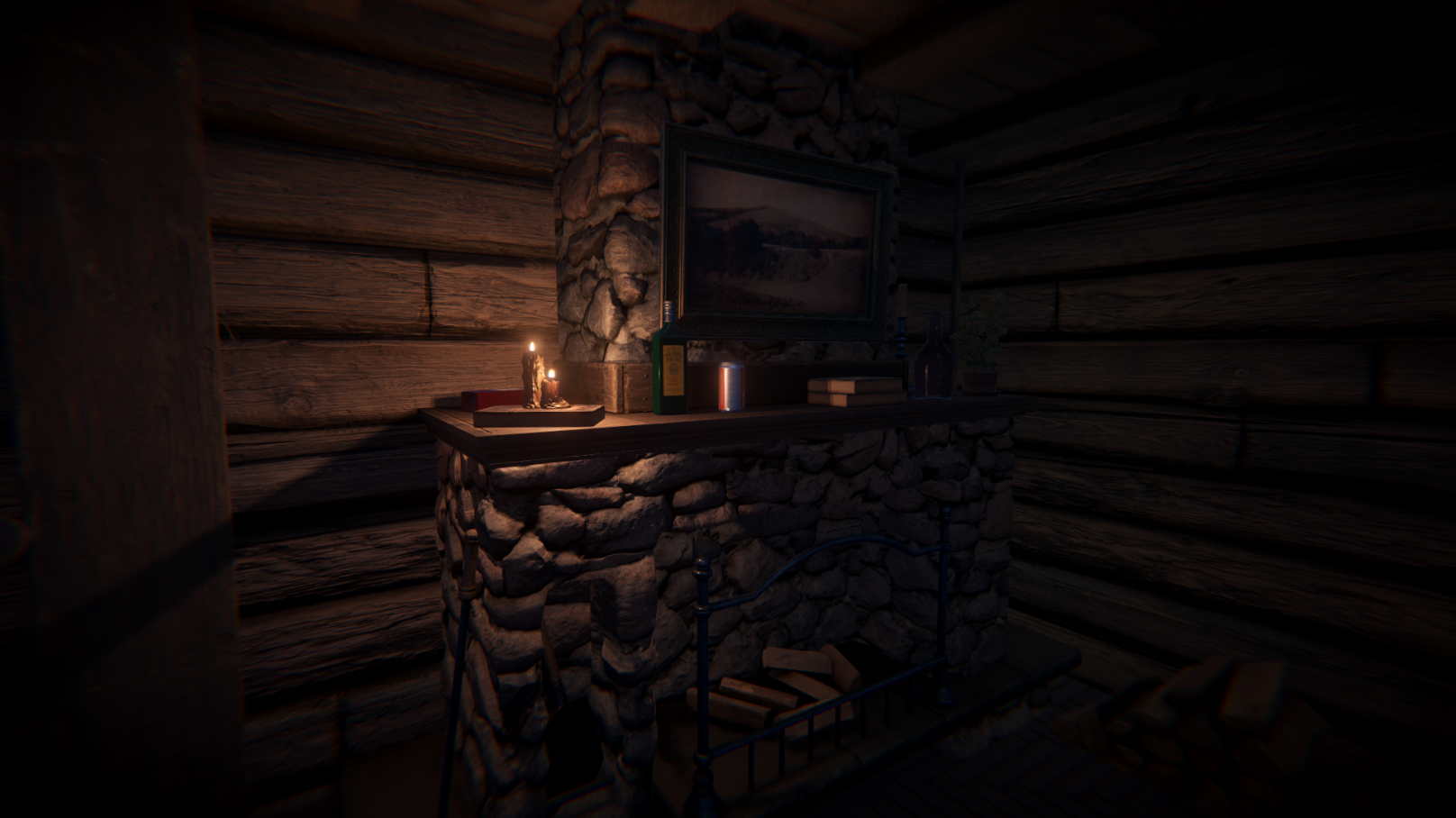 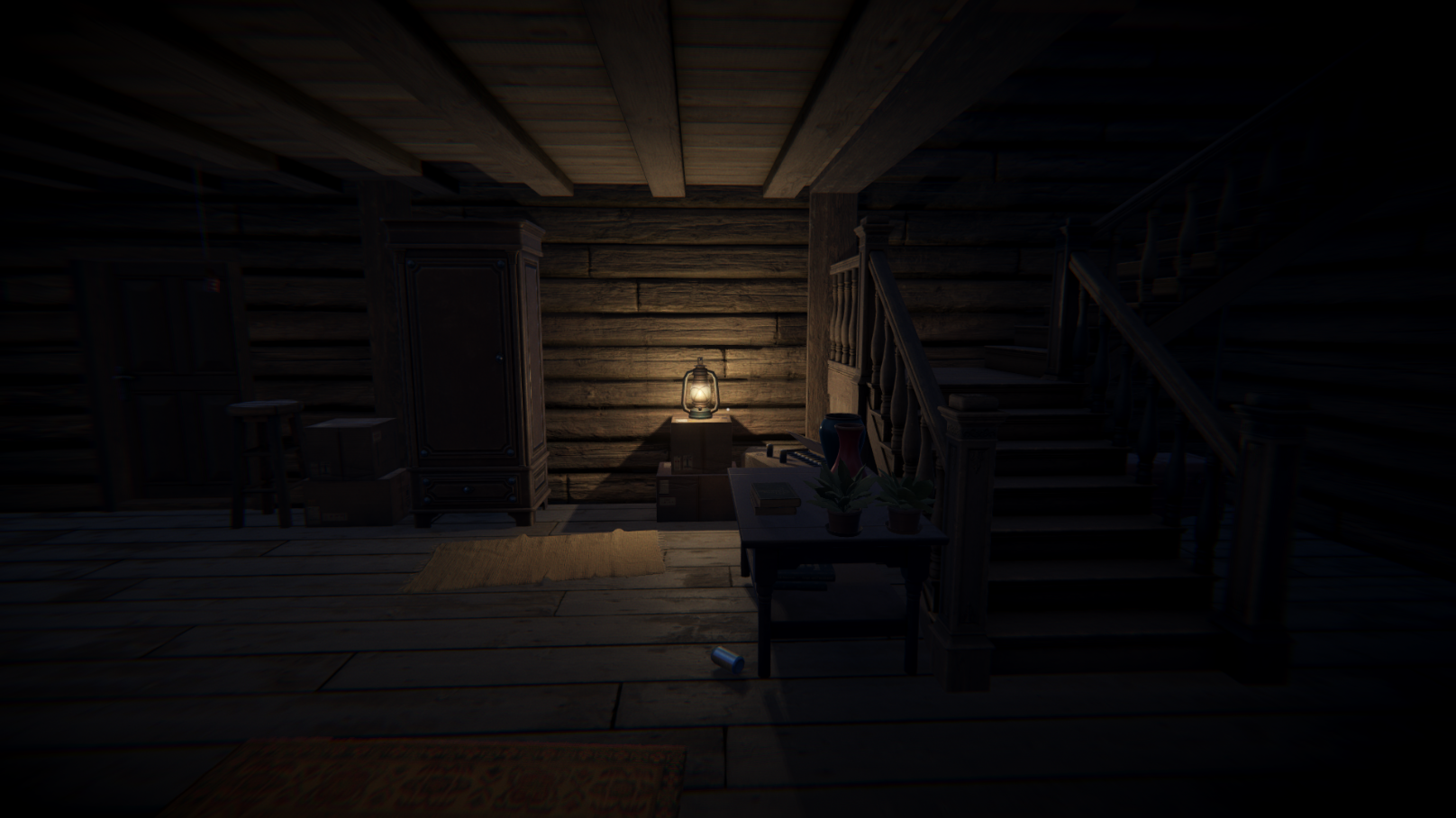 Who is moving that chair?

..And that’s pretty much it, for now. We will continue to go into more details about the „bits and bobs” and the „whats and whens”, in later dev blog entries. We do hope that what we told you so far has sparked your interested and that we will see you next time, in our next dev blog.