One of our most worrying problems with the game in its previous and current state was always the performance. Having up to 3 levels of gameplay and a lobby we started seeing our computer’s performance tank down and below the acceptable 30 frames per second. Now has most of you know, nowadays standards are 30 minimum and 60 normal for most games. With that guideline we’ve decided to create a topic in our group discussion platform and get our hands on it.

One of the most common issues we found out, was that the use of a huge amount of visual effects that our game has, was deeply affecting our performance. With all the fire effects from the smoke, sparks, flames. While having 1 or 2 wouldn’t impact much, levels likes the second one, which is about a garden gridbox puzzle slowly filling up with plants on fire the only computer that was able to stand it and record videos of it smoothly, was our game designers Nvidia RTX 2060 build. Now noting that this is the highest powerful and actually recent change in the teams setup and the weakest computer being a Laptop with an AMD Radeon R5 M330. For those who don’t understand much about computers it just means that the game both on a powerful computer and a weak one doesn’t run well.

The other less noticeable issue was our constant use of nonstatic objects in the unity project. What this means is that everytime you click the play button to test it out, Unity has to take all of the objects existing in the Scene and load them has if their all going to move and behave like for example, the main character. This puts a lot of load onto the computer ence the performance tanking down. 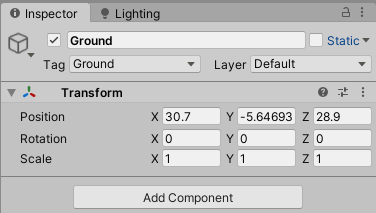 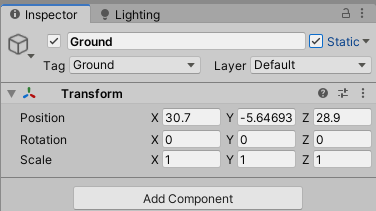 Scooting away from the geeky performance talk, let's talk about what else is going on with the project, starting with the game design.

Our game designer has been discussing ideas with the group and upon taking some suggestions and quite literally studying solutions, he’s decided to work on 3 areas for the 3rd level. This means that this will be the longest level so far in the game. The group also decided upon play testing that despite being different the controls felt way too off and hard on this specific level. So we’re reverting the controls for it. Goodbye old wobbly heavy machinery! And hello non-grid mobility! 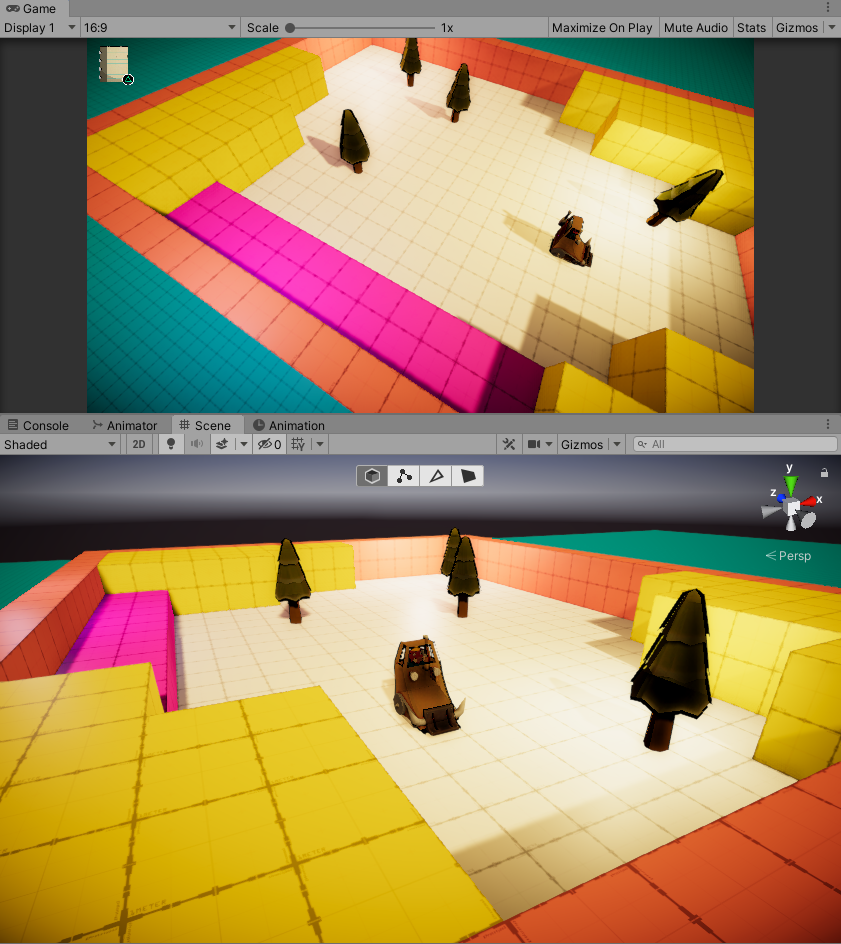 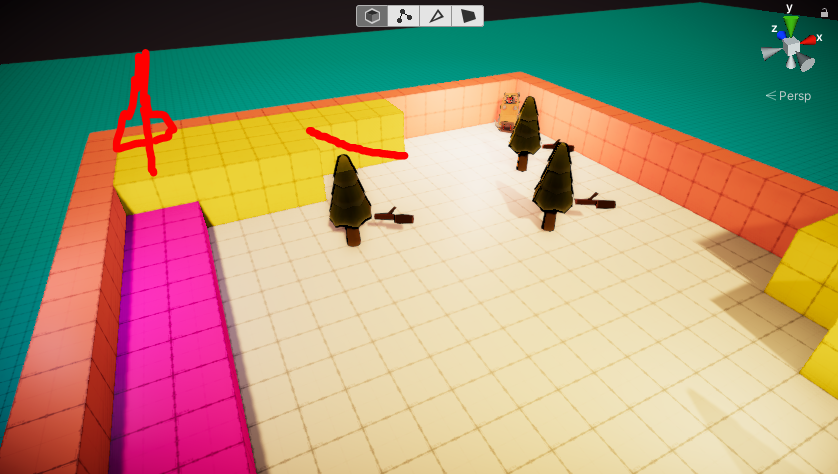 Both our 3D artist and Concept artist have been working hard thus far, and during this week the case has been the same! Now both working on the side characters such has the character played in level 2. 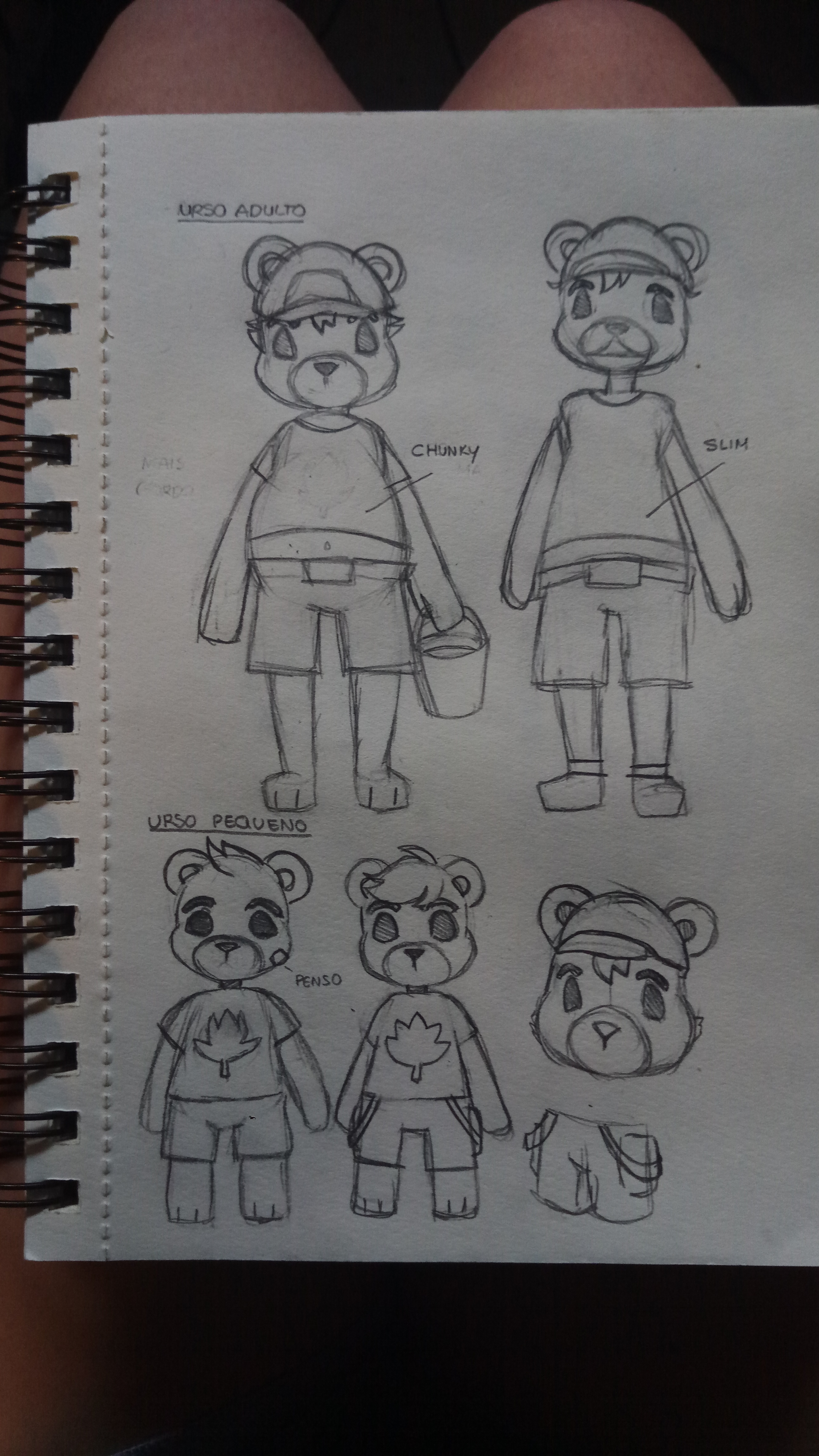 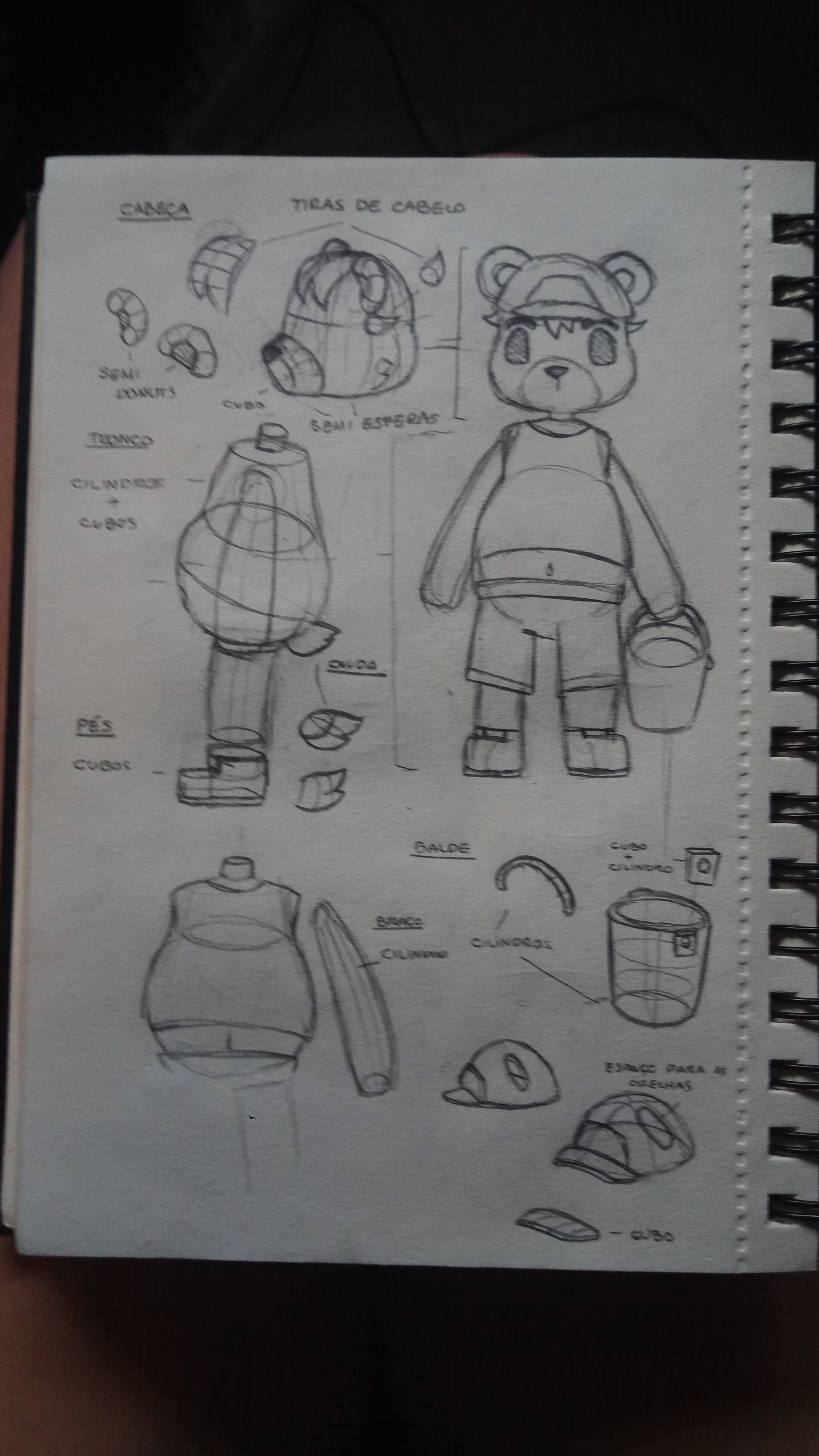 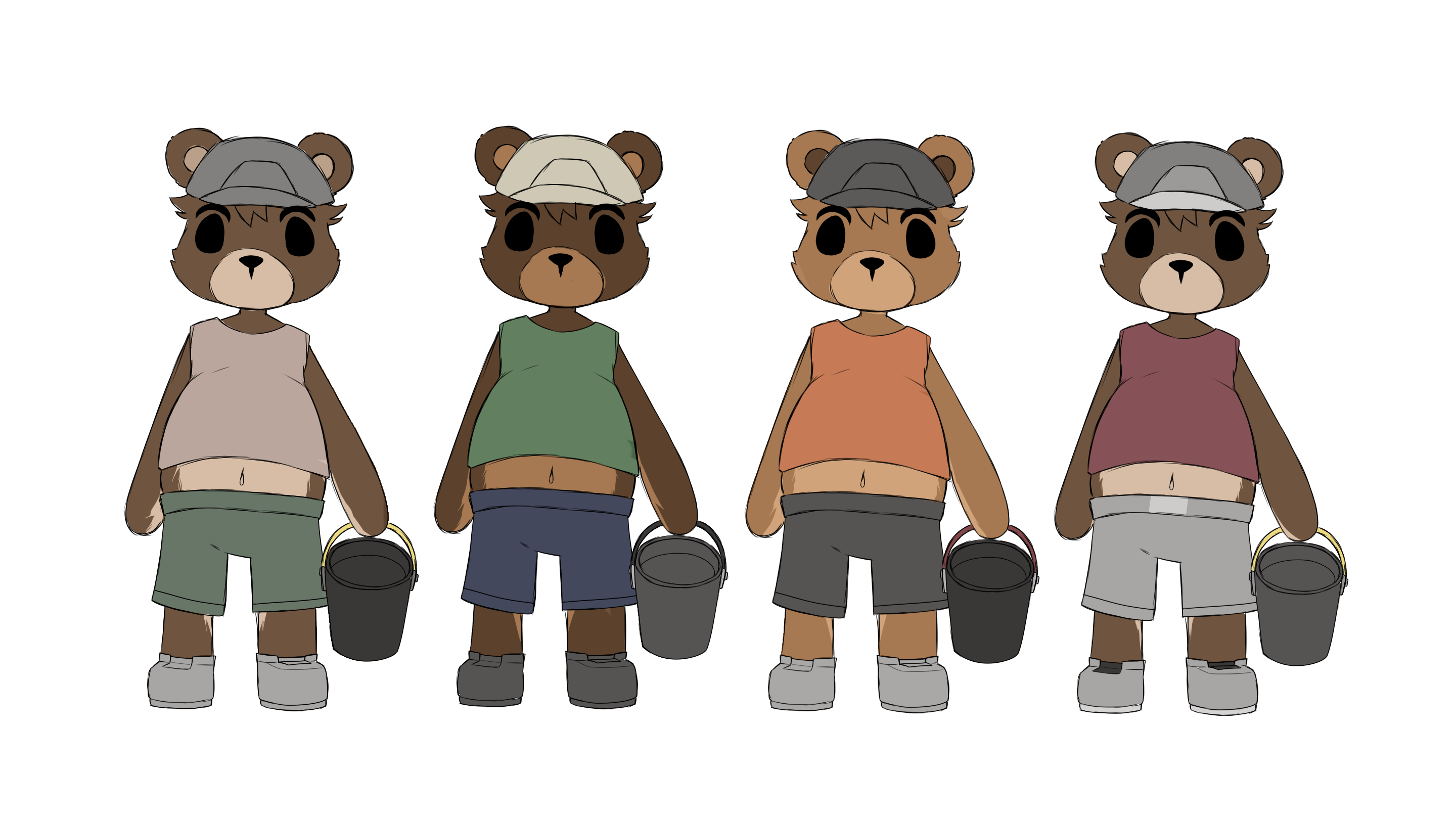 Our Concept artist is also working on a new poster for the game since we’re going with a redesign on all characters. 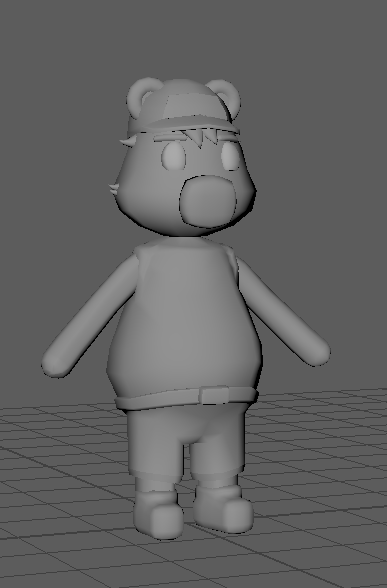 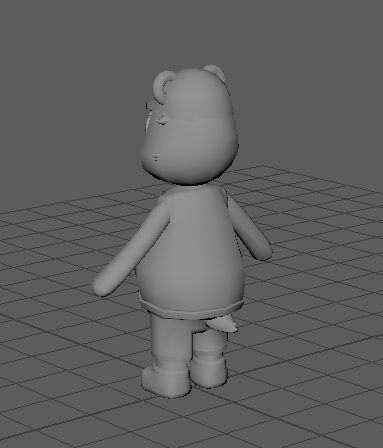 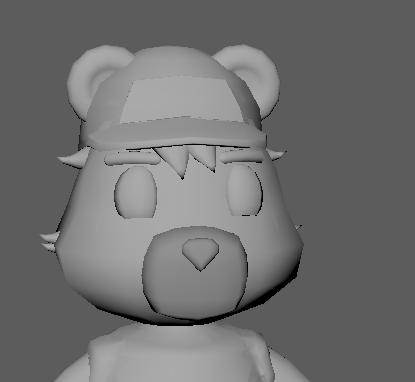 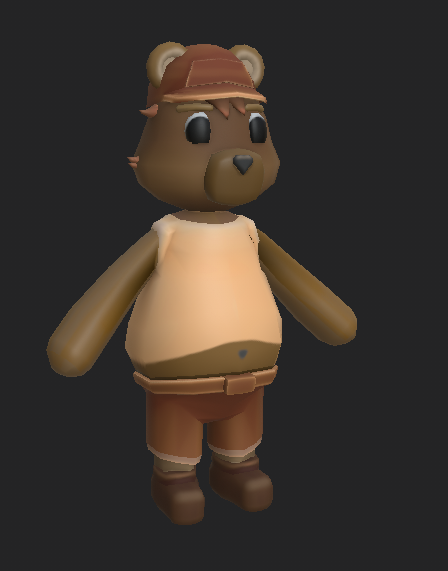 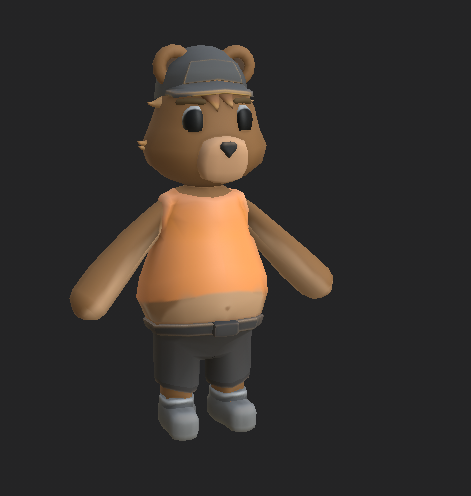 To help out with our performance problem we’re also working on diminishing the art’s file sizes along side the textures making the game more lightweight too. 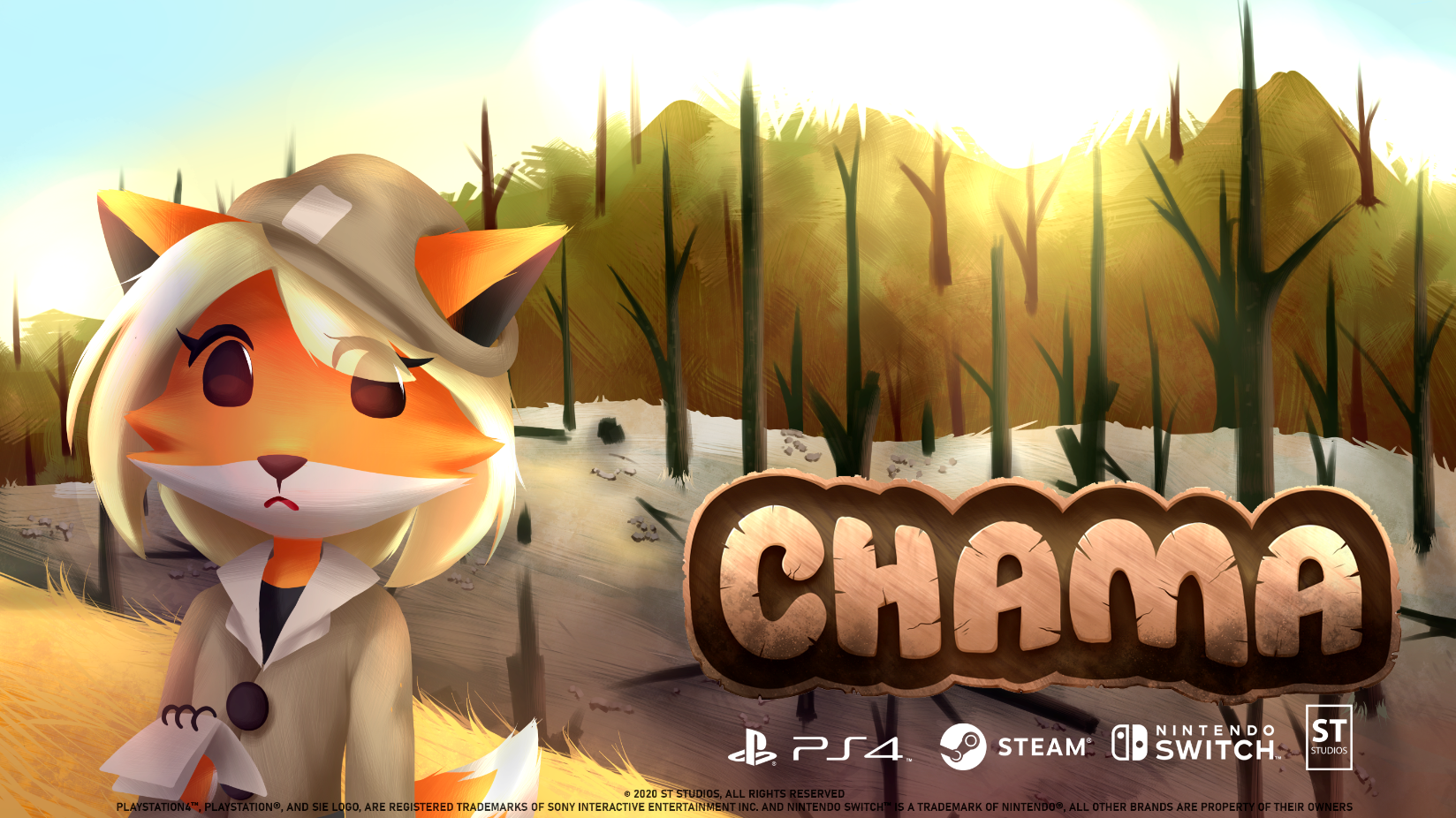 Having a composer do music alongside our group is a great benefit for both sides and has a result we don’t need to lose focus of what each person is able to do and not regarding the music components.

While we are still working on the videogame, we’re also keeping in mind it’s performance alongside it’s looks. While it’s currently a work in progress has is, we’re also studying ways to prevent it from being slow and heavy loaded.