The first Devlog for The Equinox Hunt, an indie stealth rogue-lite with a top-down perspective in 3D. In this part, we present a few parts of the game and we announce that we are working on an Alpha Version!

Hello and welcome to the first devlog for the series that we will keep doing! 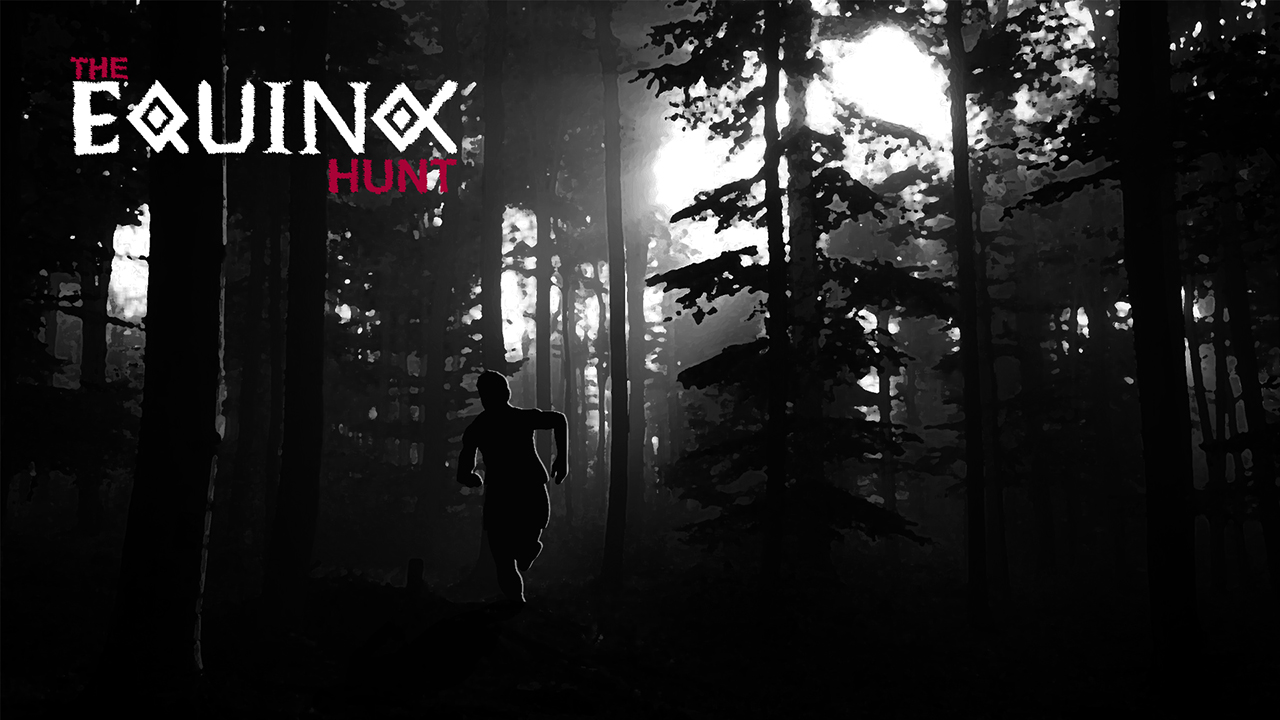 The Equinox Hunt is an indie stealth rogue-lite with a top-down perspective in 3D.

Story
The story is inspired from on a real one.
It can happen to anyone at any time. Our character is going for an interview to get a nice job outside the town, the next thing he knows is that he's in a dark room, finding clues about this "Hunt" that happens on the night of the Equinox.
I could go deeper but for now, it's pretty simple at its core.
"A normal person that is being hunted in nature by a crazy cult."

Now?
After this intro, you're probably wondering what we're doing now?
Well, we're working on an Alpha version with the core mechanics.