Fourth level added to Orange Moon along with new puzzles, enemies and features.

Fourth level added to Orange Moon. This update is a part of an upcoming version alpha 0.0.2.2 update. 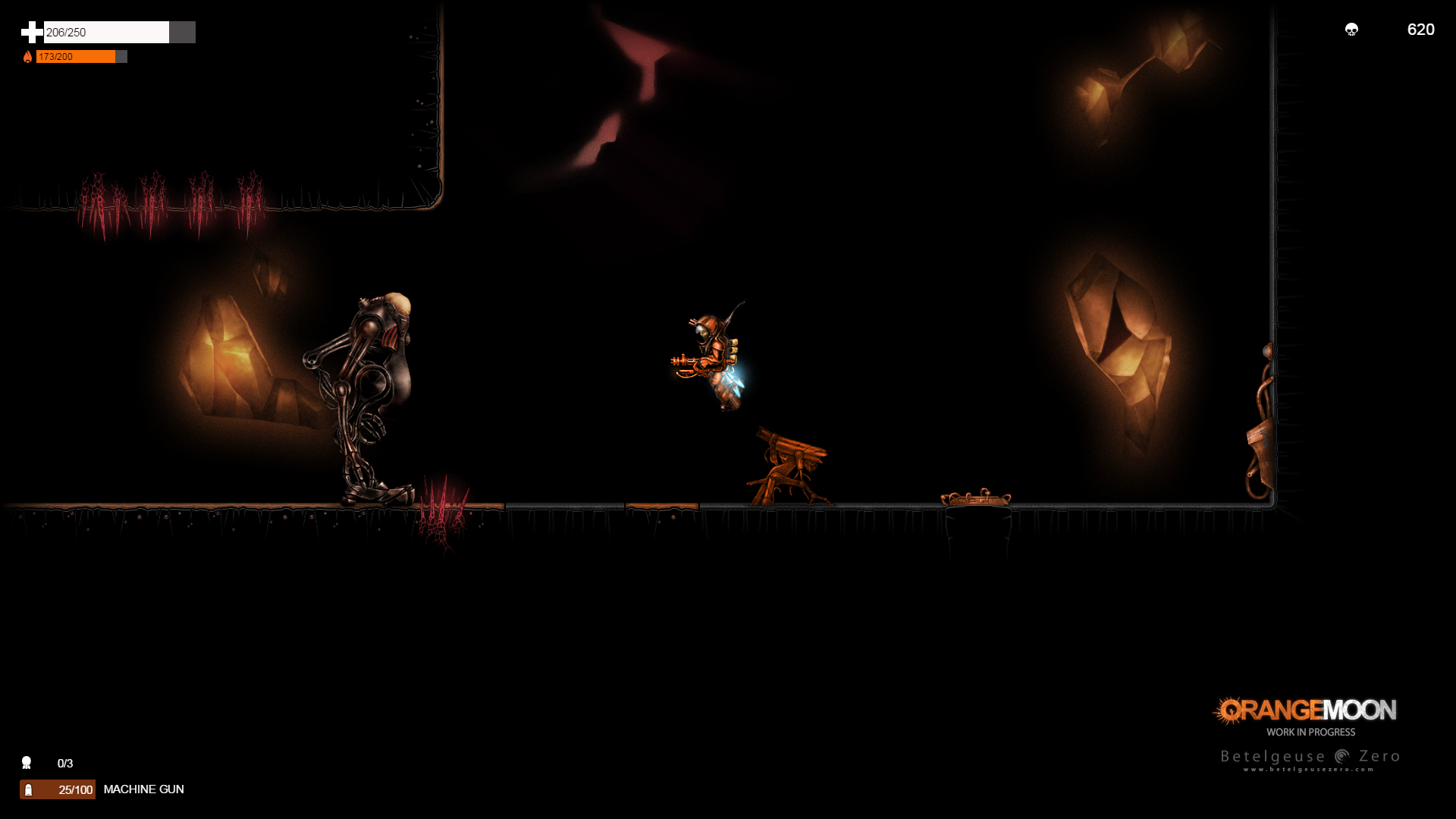 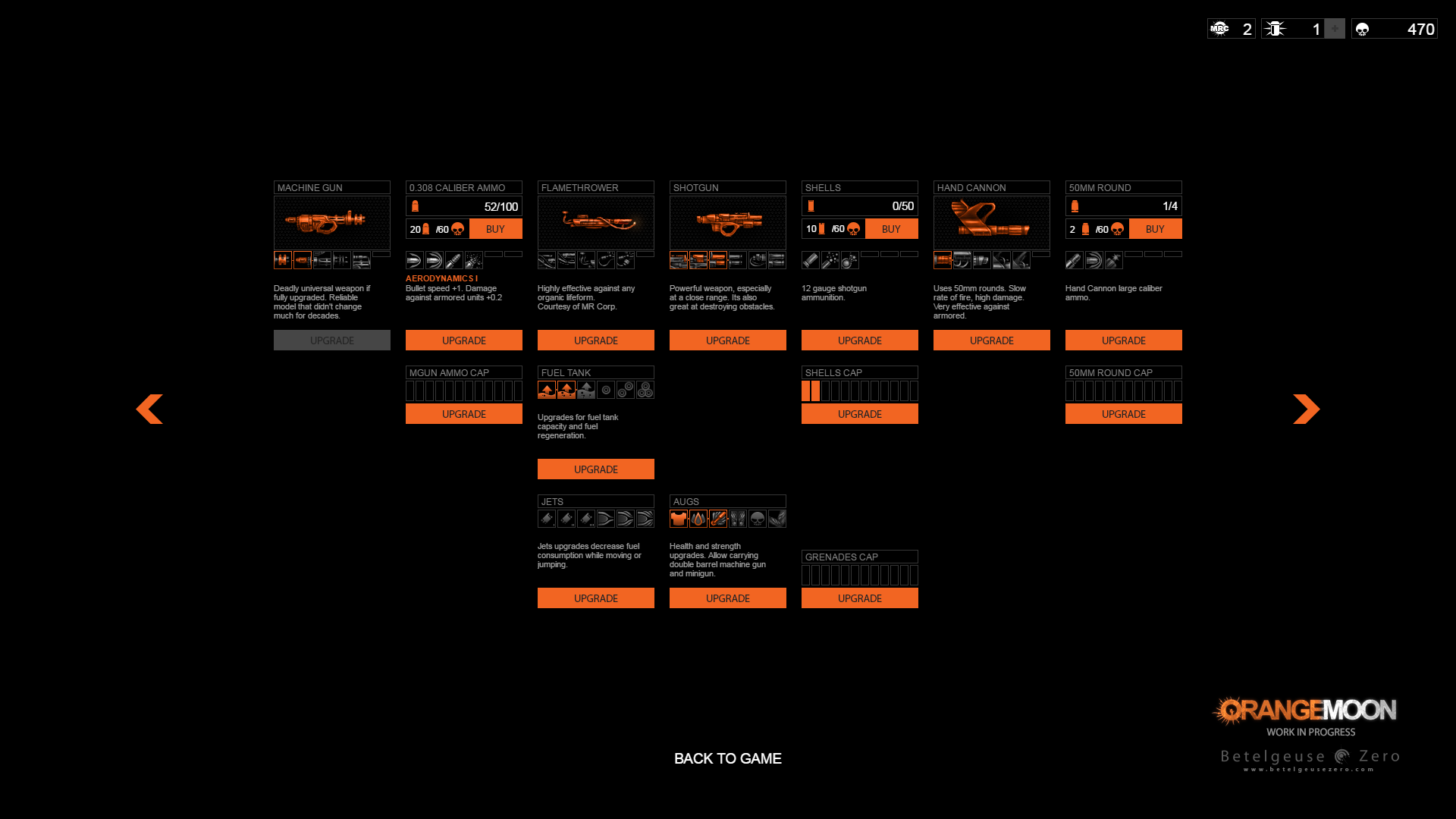 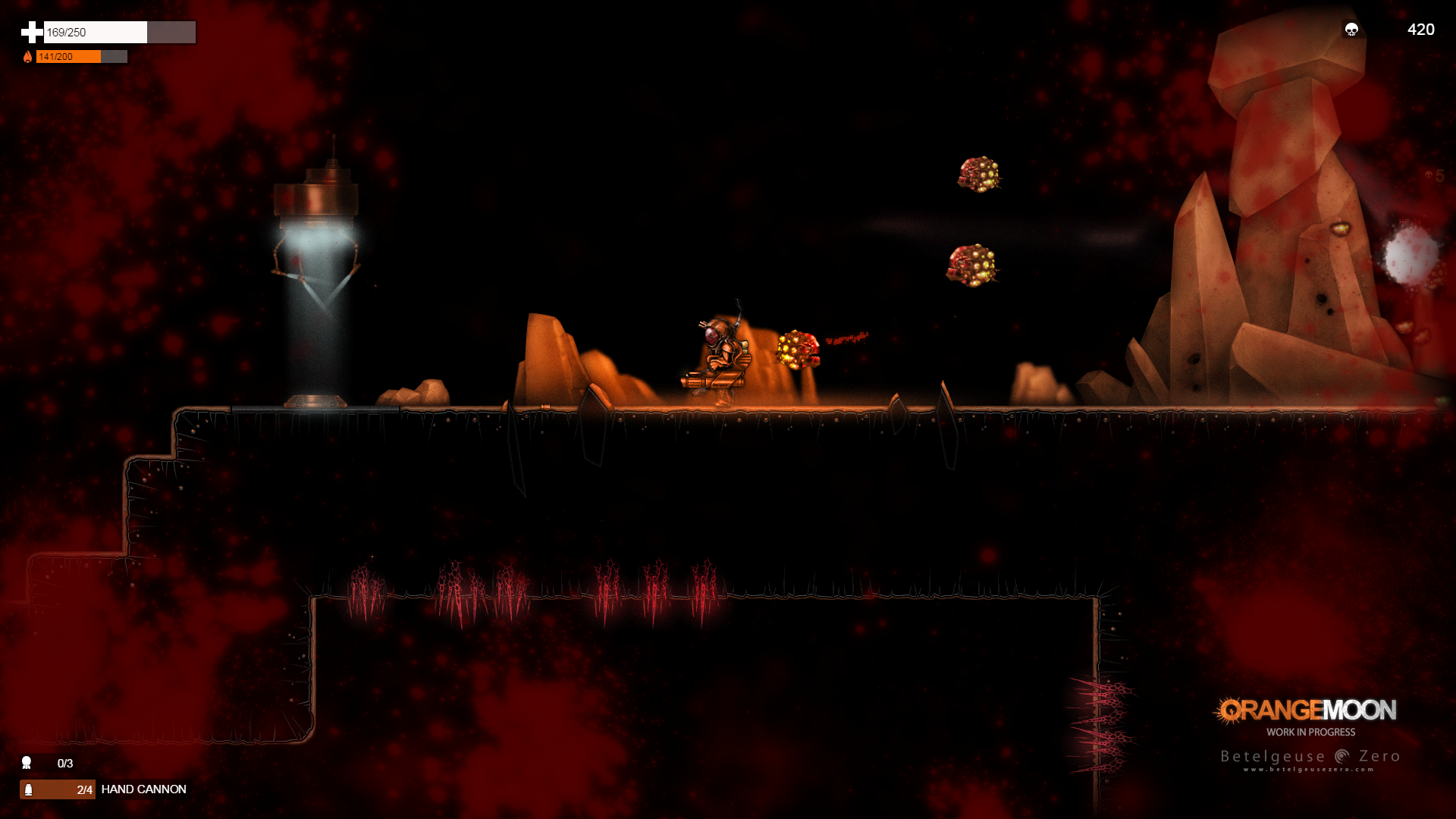 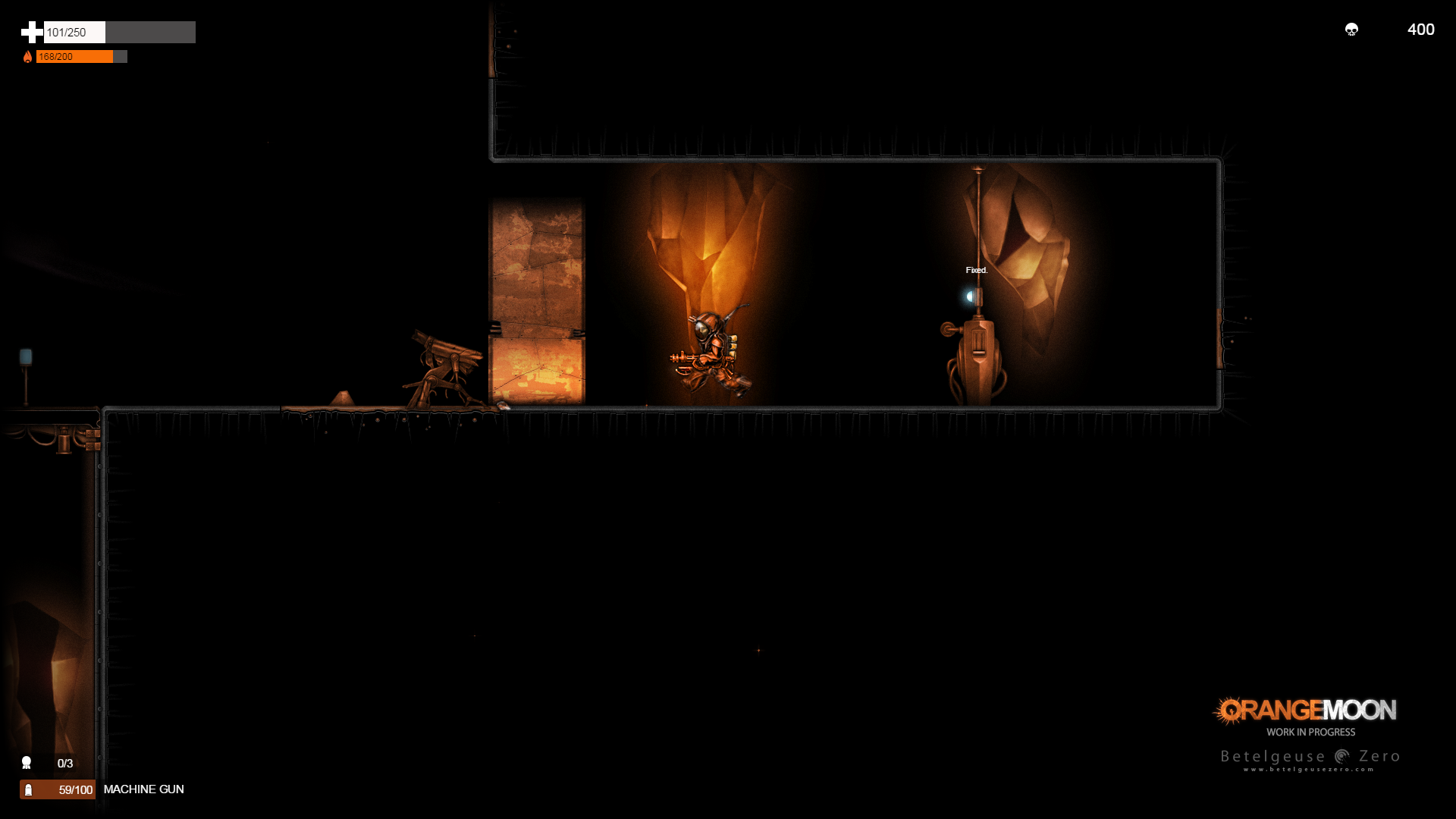 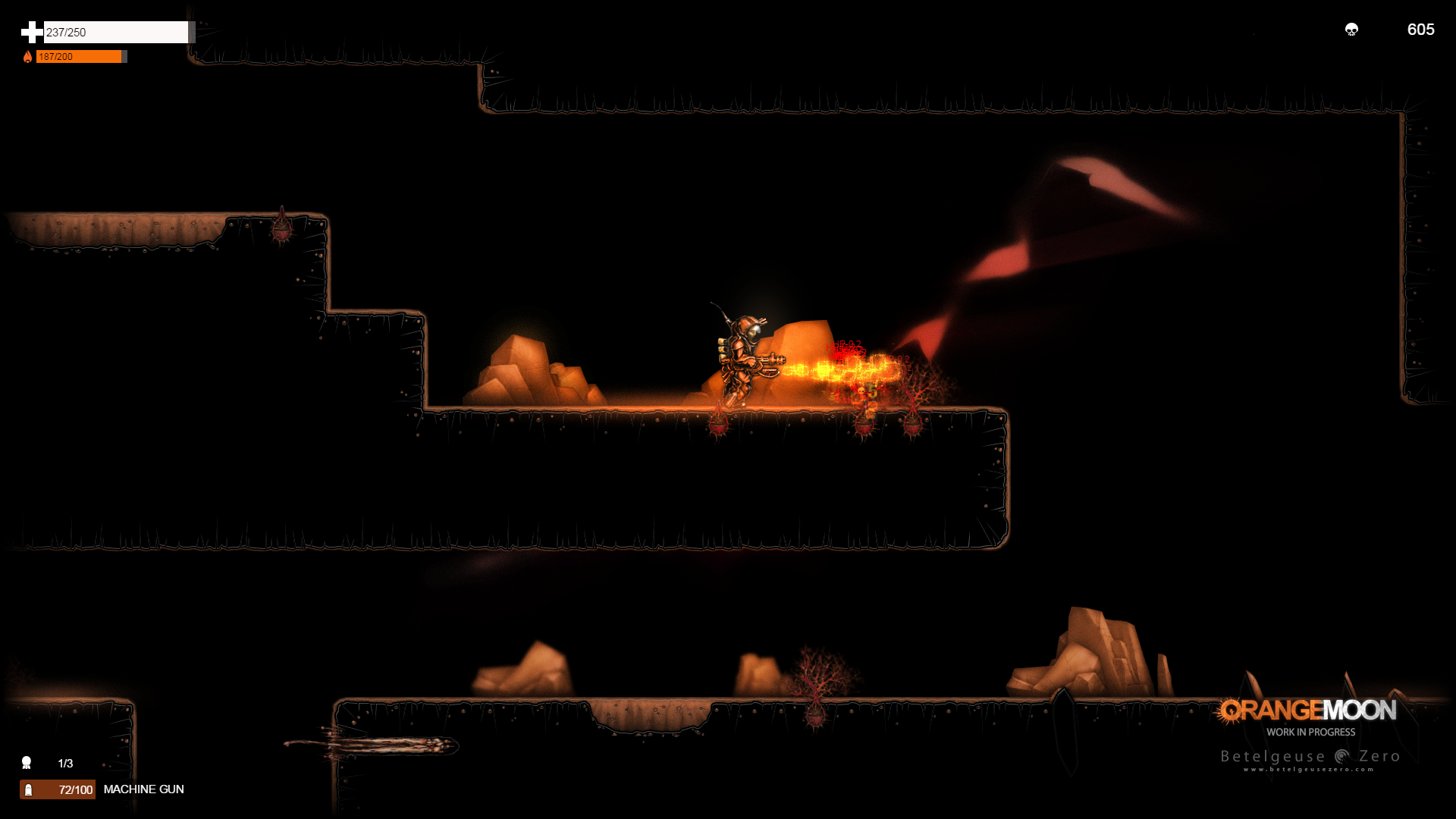 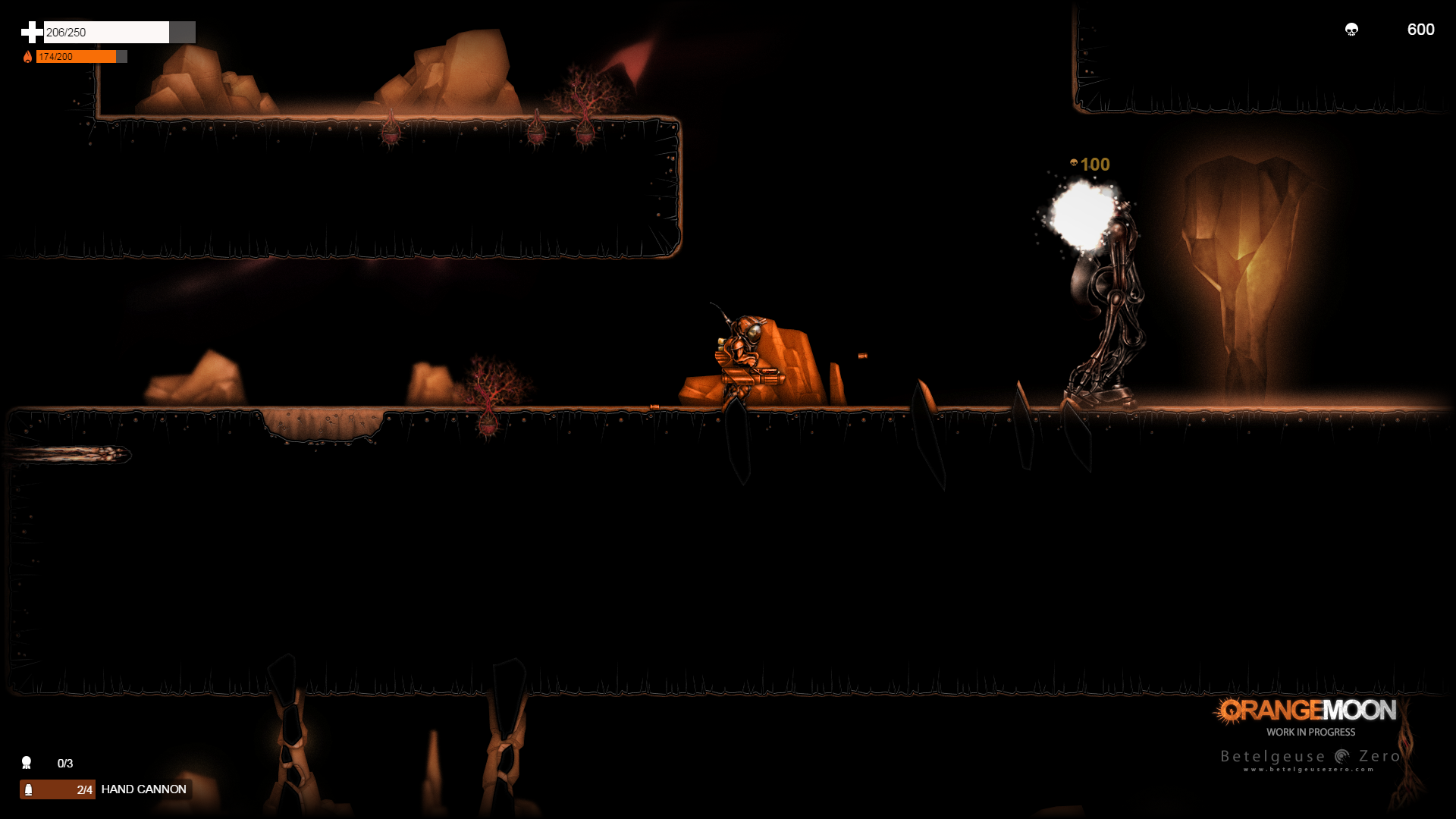 Screenshots in this article are taken from level 4.

Work is now started on a fifth level which will feature a first Boss - Recycler, and new puzzles. After 5th level completed, early access for Orange Moon will be launched on Steam. 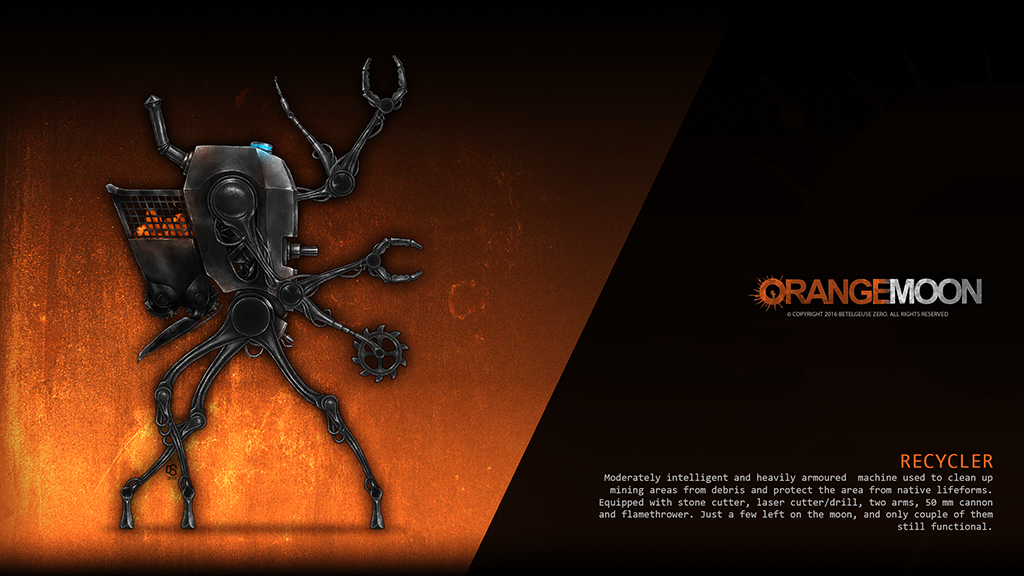