An insight into the Command Centre, its function in the game and some delicious eye candy.

The Command Centre is basically you, the player. At the beginning of each map it will be dropped off on the battlefield. It must be defended at all cost if theres is to be any chance of saving Humanity from the evil hell spawn. 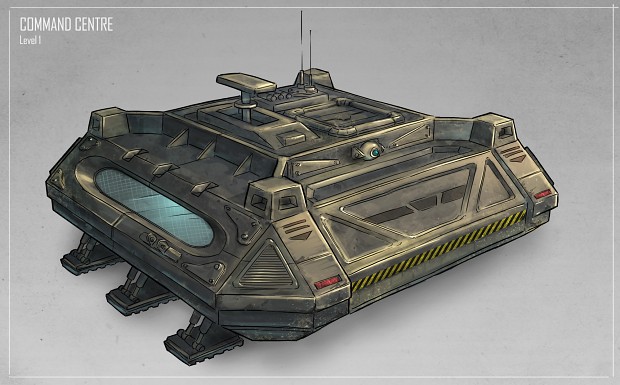 As well as being the life line of the battlefield, the Command Centre will also perform a number of functions in 2112TD, adding more diversity to game play and generally spicing things up a bit.

The Armoured Drone, which is basically a remote control tank can be built from the Command Centre and deployed around the battlefield offering assistance to turrets or acting as a temporary blockade for incoming monsters. The Reconnaissance Drone can also be deployed from the Command Centre which when placed near turrets, offers increased damage, range and rate of fire until its fuel is exhausted. By default the Command Centre has no defensive capabilities but a mounted machine gun can be upgraded for credits. After the command centre has taken damage it will begin the auto repair sequence which will gradually replenish its health points over time. If things start to get a bit nasty then you will be able to activate the quick repair function which will dramatically increase the repair rate temporarily, for a reasonable price of course. 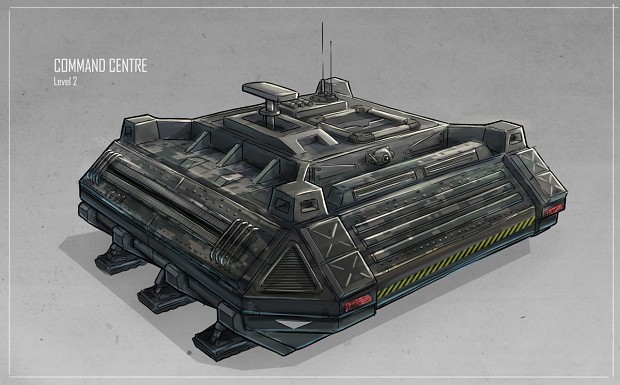 Finally, when the bigger, uglier monsters start to come you might want to upgrade your Command Centre to level 2. This will include improvements to you abilities such as reduced cool down times, improved machine gun damage and a generous dollap of health points in order to better withstand the hell-ish onslaught.

If the world was to end, the Command Centre level 2 is where you would want to be hiding.

Although it doesn't offer any tactical functions in the game, the Sky Crane was a must, purely for its visual aesthetics. As a bit of a NASA buff, I was very excited about the Mars Science Laboratory mission and even more so after watching the landing sequence videos. The Sky Crane in 2112TD is heavily influenced by NASA's design and will drop off the Command Centre at the start of each map. 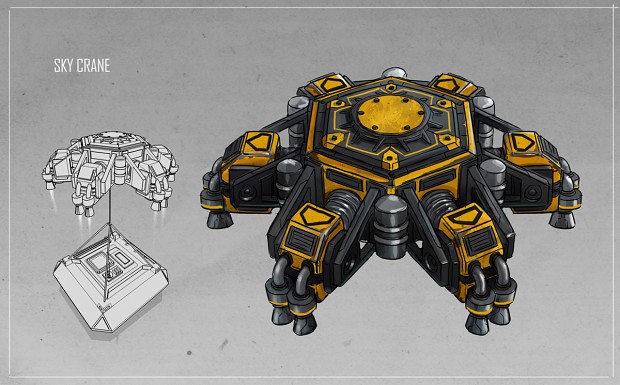 That's all for now and thanks for reading! We'd love to get your feedback on the work in progress materials so please leave a message.

Keep connected with us, watch our page and find us on: