We hope you’re all doing great since last time! We had quite a lot of updates of the PC version since the last article – I’ll try to summarise them all up here! 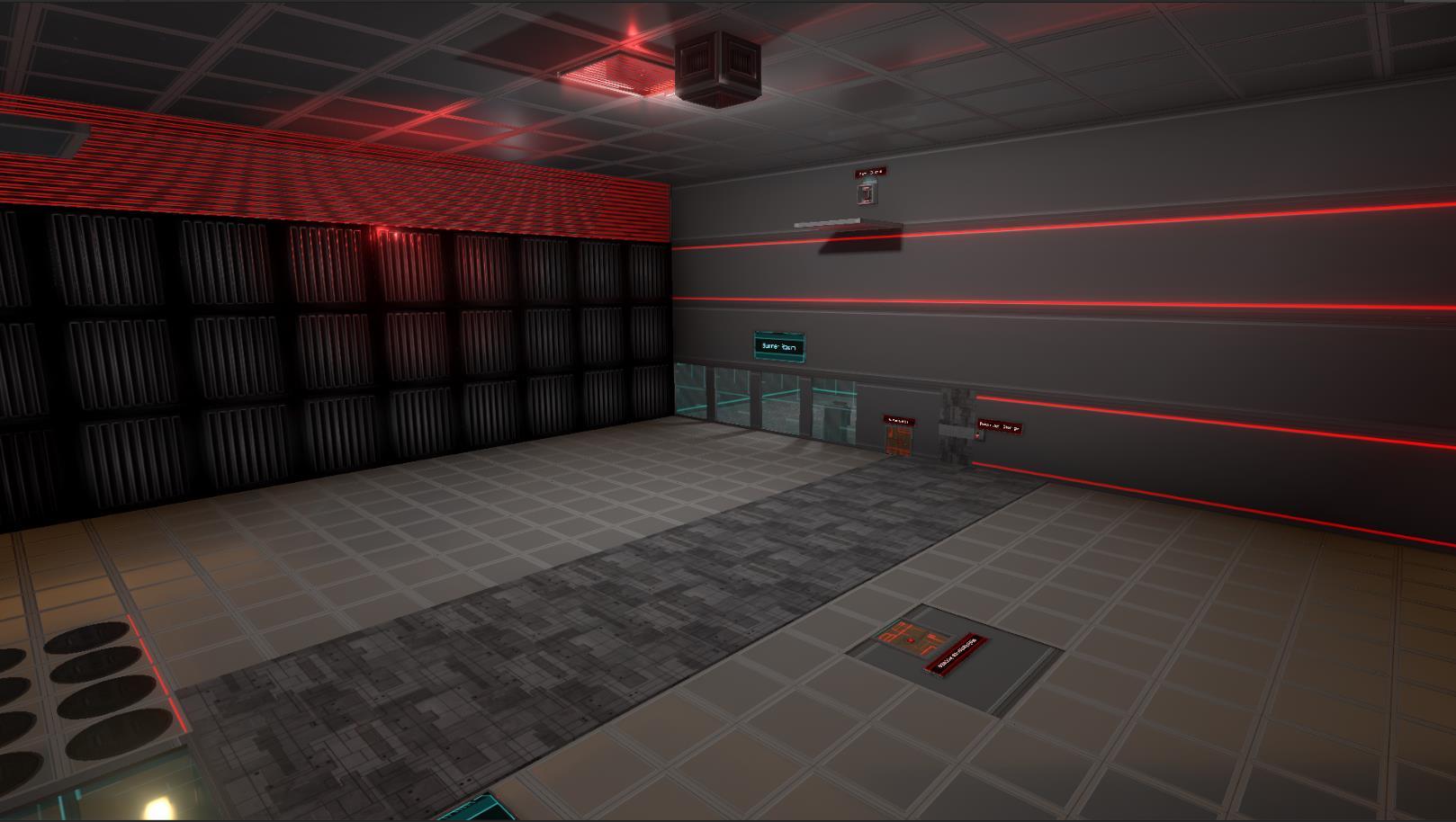 It took a great amount of time to get this new, exclusive Chapter 4 ready for you to play and test to help improve and find bugs, but it’s finally available in an early, experimental version! This new Chapter features quite a lot of new gameplay mechanics – we sincerely hope you’ll enjoy them! 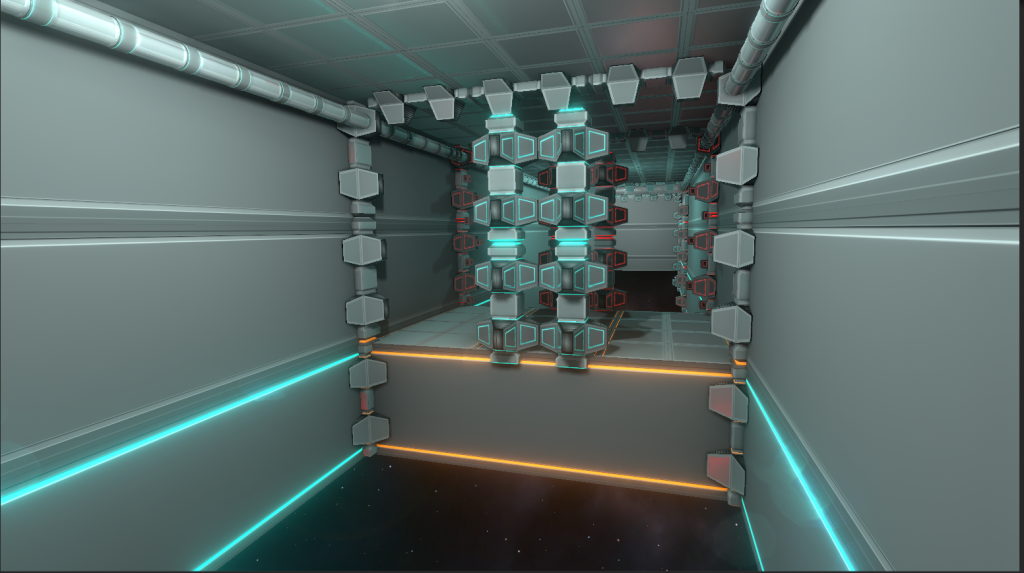 Another room in Chapter 4

It’s currently missing objectives and voice-over dialog; even if they are silent, subtitles are displayed to help you understand what to do as you play.

There was a very first release of Chapter 4 a few weeks ago, but it had various bugs and was missing some rooms, that have since then been added in the latest update v0.4.2c_EXP. In addition, the first version wasn’t optimized; the latest should now run better on low-end computers. 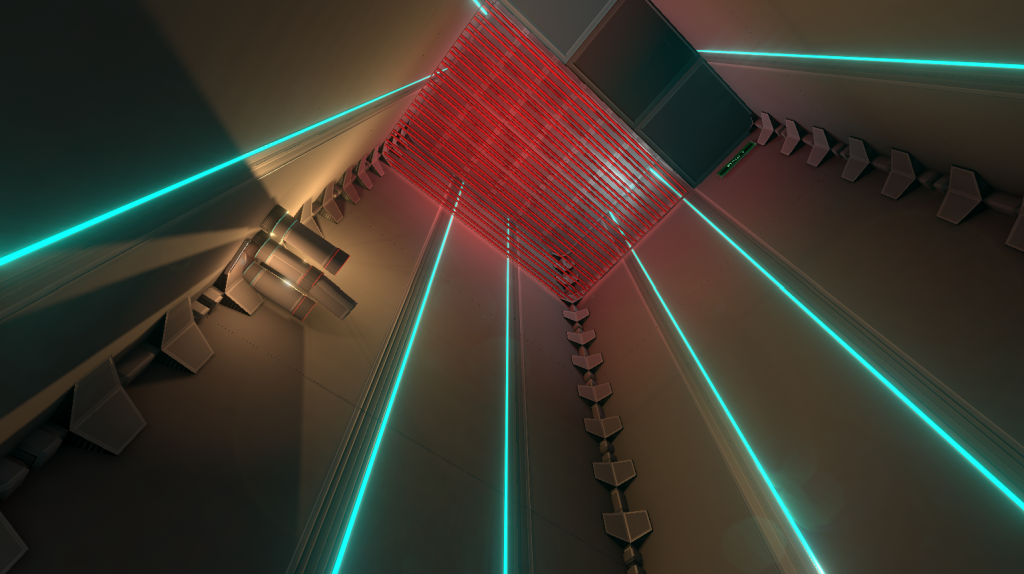 Even if the ending of Chapter 4 is still missing the latest version, most of Chapter 4’s playable content is now here. Chapter 4 will then be available on the main Default branch for all players only once the final ending of the Chapter is implemented. This is estimated to be for the end of May 2019. 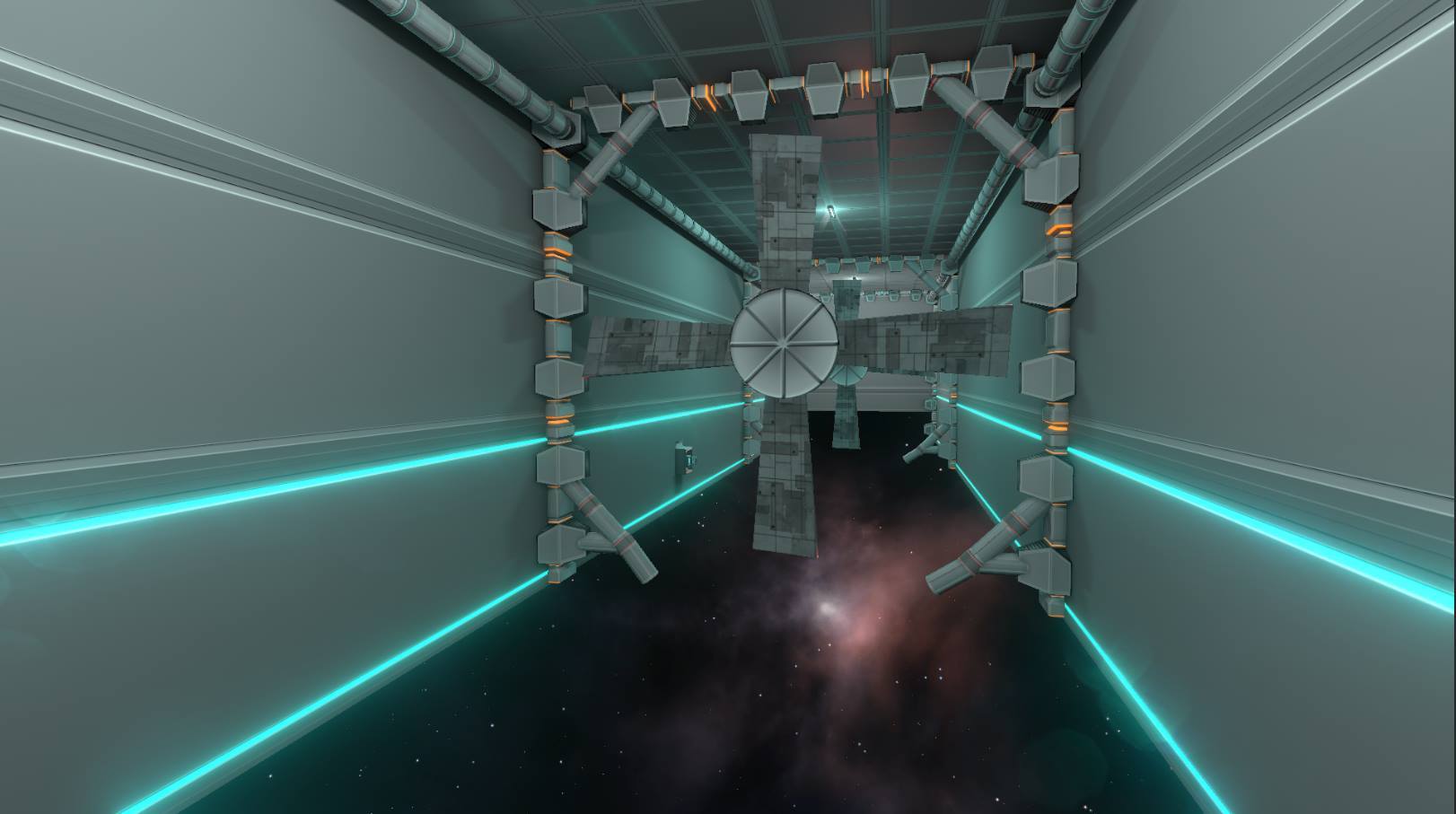 Chapter 4 – Try not to touch these blades!

I would like to thank all the early testers that have already tested the new Chapter through our official Discord Server!

I’m not going to provide more details of this new Chapter to avoid spoilers. If you’re interested in trying out the current Experimental version of Chapter 4, head to the Official Steam Guide for accessing Experimental Builds! 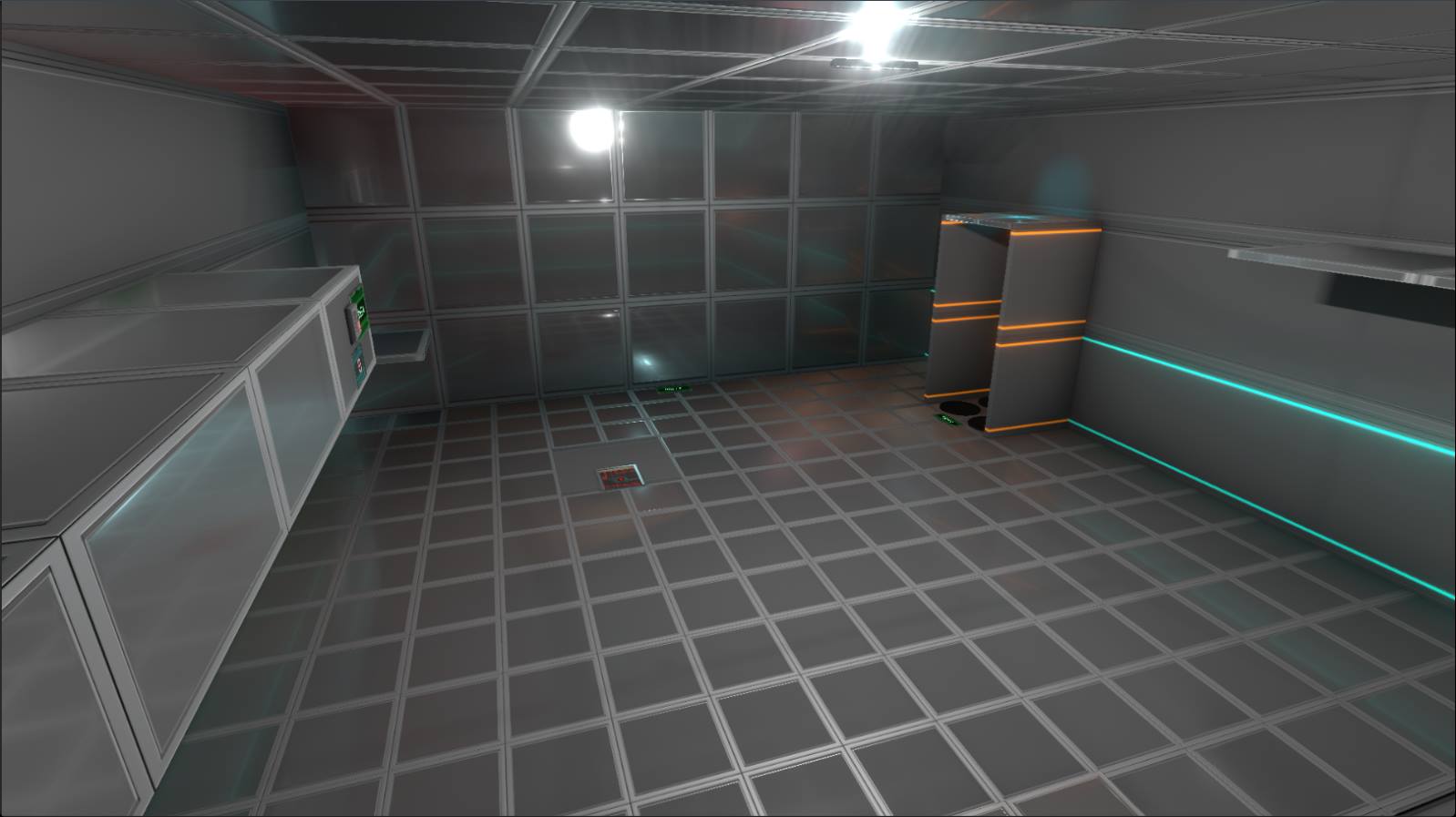 New Upgrade available, with 3 upgrade levels! You can find it in all Chapters. This new upgrade is called Hover: It allows you to hover in-air for a short duration while you aim your taser, making it easier to shoot whileairborne. This upgrade is meant to be functional before picking up the Jetpack, which is why it’s a separate system than the Jetpack. However, it does prevent the Jetpack from recharging while in use (intended).

New Upgrade: Hover a few seconds while aiming in mid-air

Health Backpack and Taser Backpack upgrades are now considered Abilities until first unlock to Level 1. Then, can be upgraded to Level 2 and finally, Level 3. Until now, there were only 2 upgrade levels possible for these upgrades – we have now brought it up to 3 in order to carry up to 3 of each item types (Healthpack or Taser Battery).

The game now has a new Display Type option in the Graphics tab: Select either Fullscreen, Borderless or Windowed mode.

We have started to rework the sounds of the game! Philip, a good friend of mine and sound designer, is working on his free time to replace gradually the sound effects of the game, and he will help with some new music sound tracks. 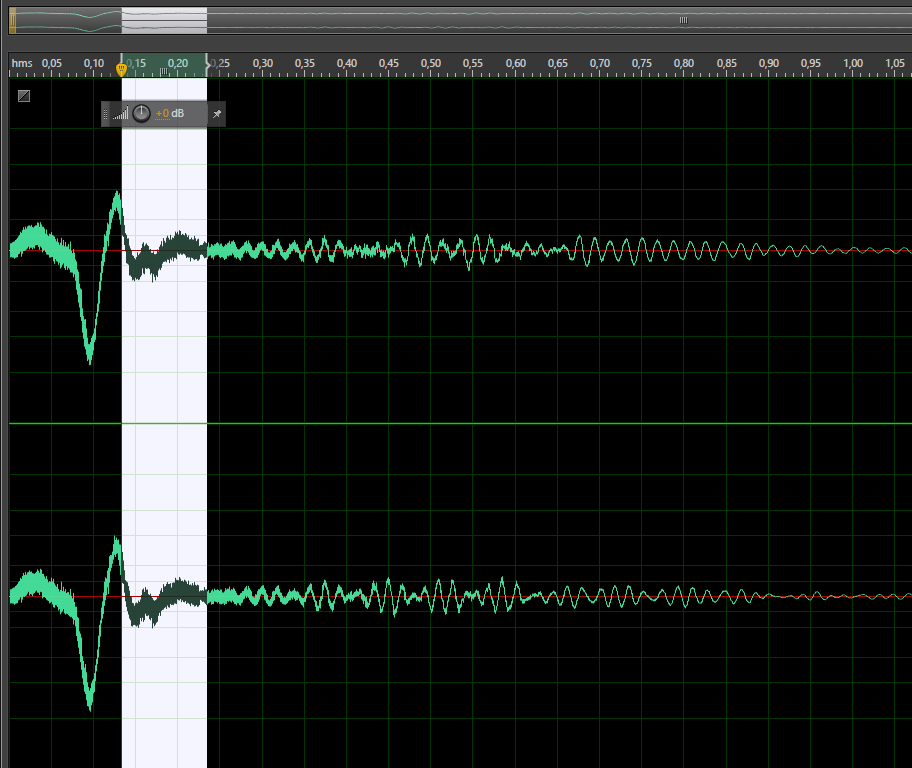 More will come over time as he has time to work on them!

In the previous major updates of the game, we had already made big optimization improvements, making the game more playable on low-end computers. 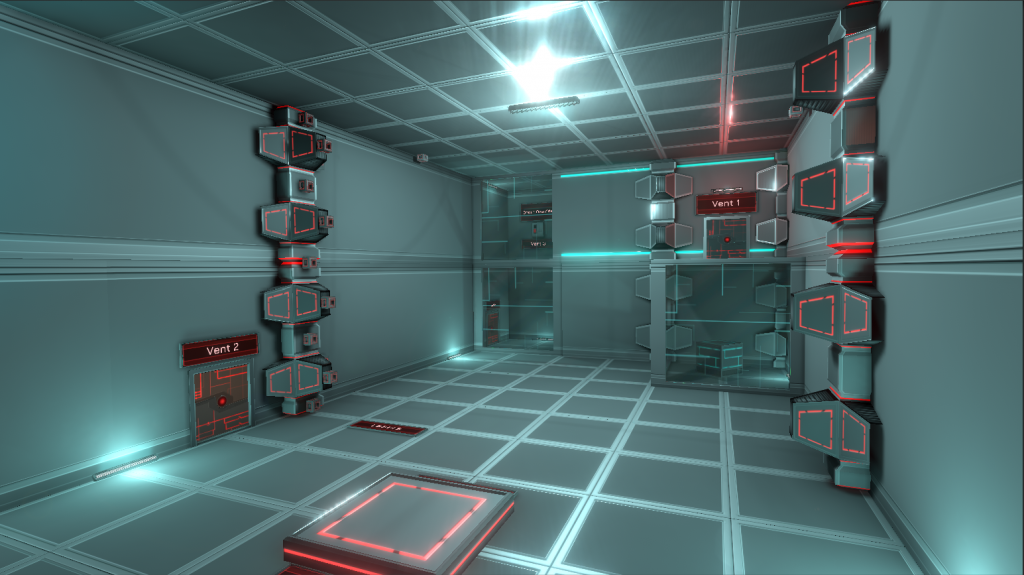 With this latest update, many of the rooms that were still a bit more demanding have now been adjusted, re-structured and optimized to be easier to render on integrated graphics cards.

Here is an overview of the next steps of our work on Fractal Space.

Now that most of Chapter 4’s content is functional, we have the ending of the Chapter to create. This will be done in a future update, as it’s going to require a lot of additional work. We will now be focusing on that.

Once we have implemented the ending of Chapter 4, the chapter will be out of Experimental build for all players to test, and we’ll start working on Chapter 5, which will be a longer, improved version of the mobile version’s Chapter 4.

Currently, the mobile version’s updates are on hold as we focus on the PC version. However, we’re planning to fix a few additional bugs, and improve performance and quality even more within the next 1 or 2 months.

We are aware you all would love a Level Editor. We still haven’t announced anything yet, as we are still researching the possibility of adding a Level Editor in the PC version of Fractal Space.

Yes, we are experimenting, in parallel of creating the ending of the game. However, we will only start focusing on a Level Editor once we are closer to releasing the final version of the PC version. 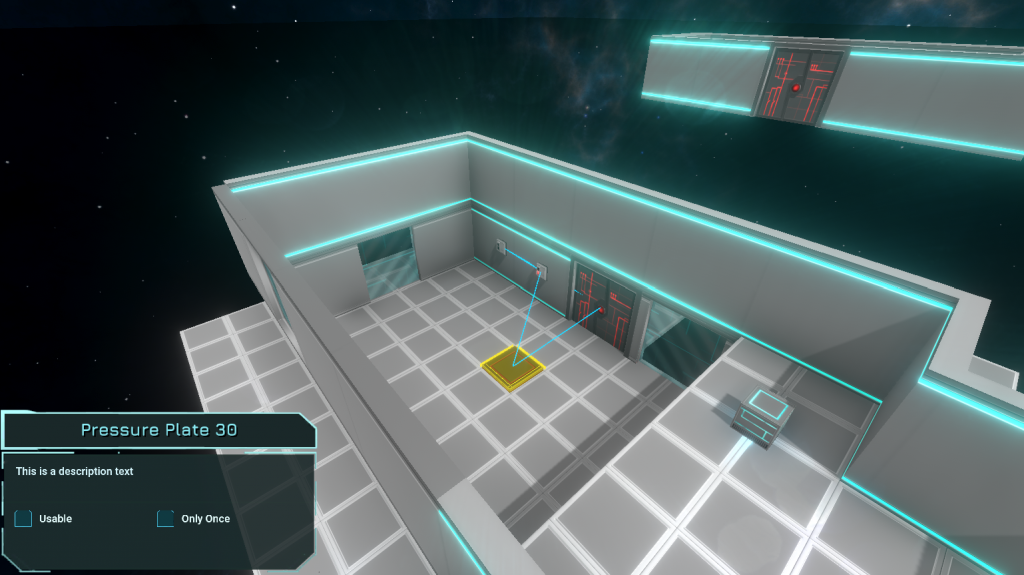 Experimenting with the in-game Level Editor

Once experiments are concluded and if they are successful, we’ll officially announce a Level Editor and start a beta-testing phase for the feature. However, at this stage, we still cannot confirm there will be one, and when it will be released.

One thing is sure: if there will be a Level Editor, it will be completed and available to the public only after the story mode is completed, as we are too small a team to work on the game itself and a fully-fledged Level Editor.

Thank you all for playing, for your endless support and for reading! Talk to you soon,

Charles and Amélie from Haze Games