We are less than a month away from the release of Particle Shield. It has been three weeks since the last update and there has been a tremendous amount of work accomplished!

It has been a three weeks since the last update and there has been a tremendous amount of work accomplished! I intended to post an update last weekend for the progress made but opted to keep pushing forward with development and testing. As a result there are plenty of updates this week for Particle Shield, but most notably was the kickoff for closed testing! 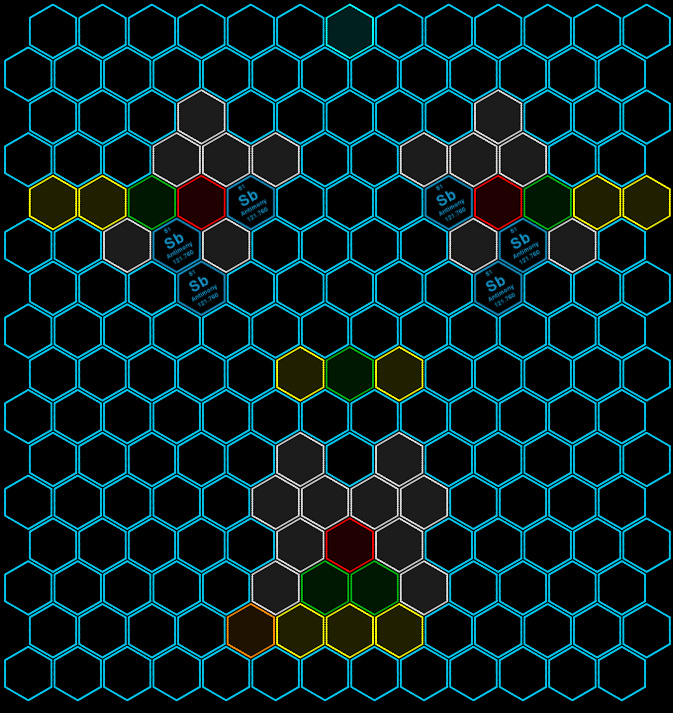 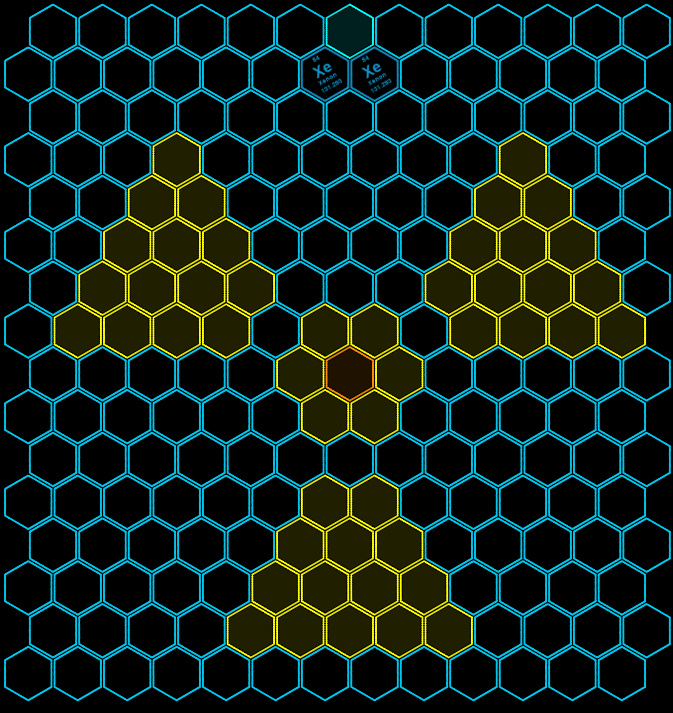 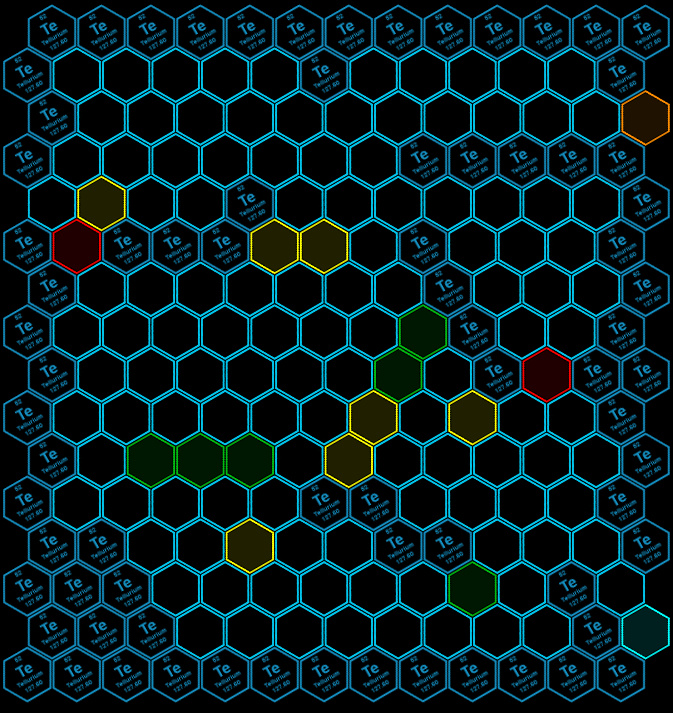 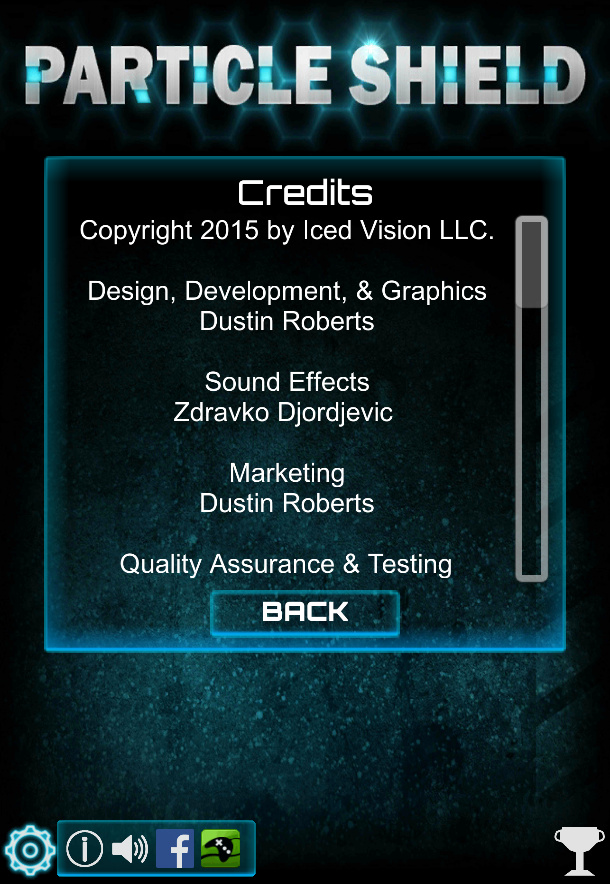 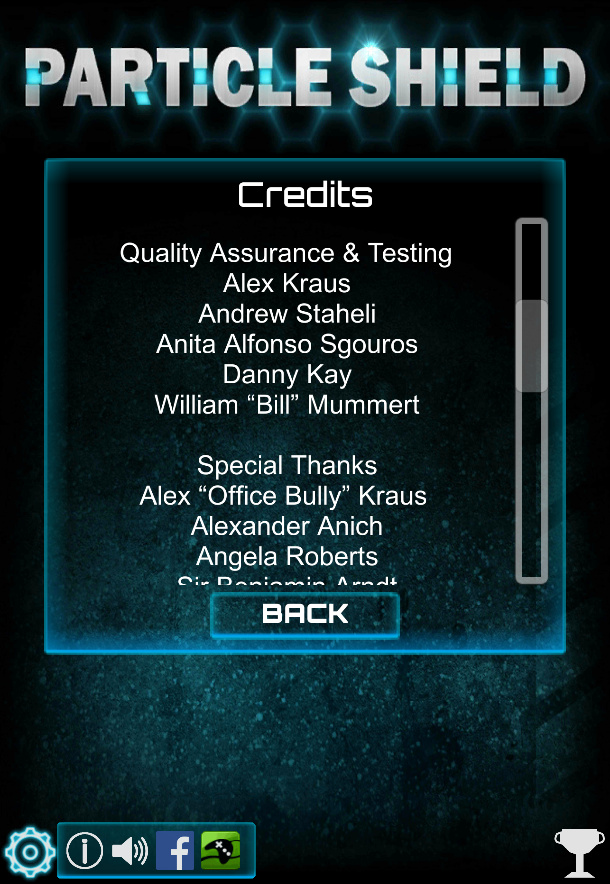 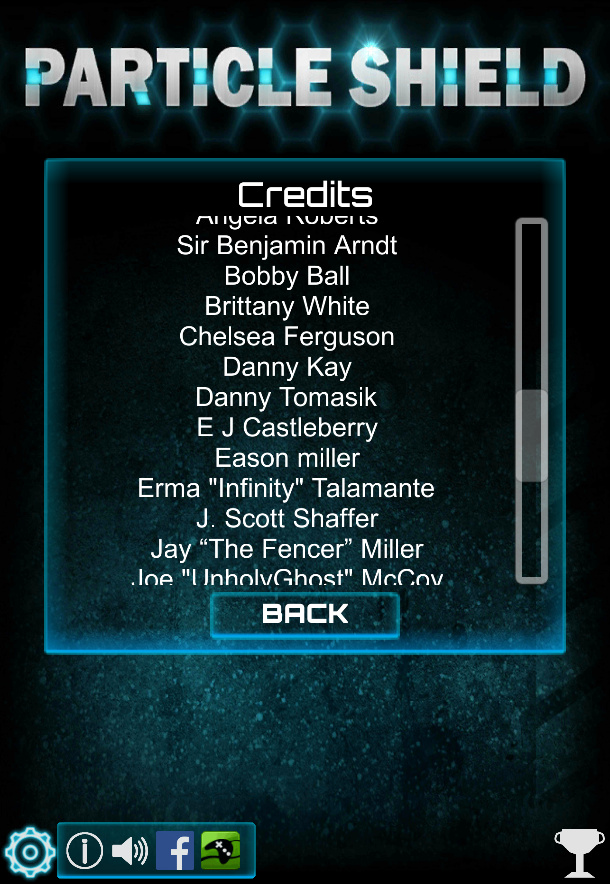 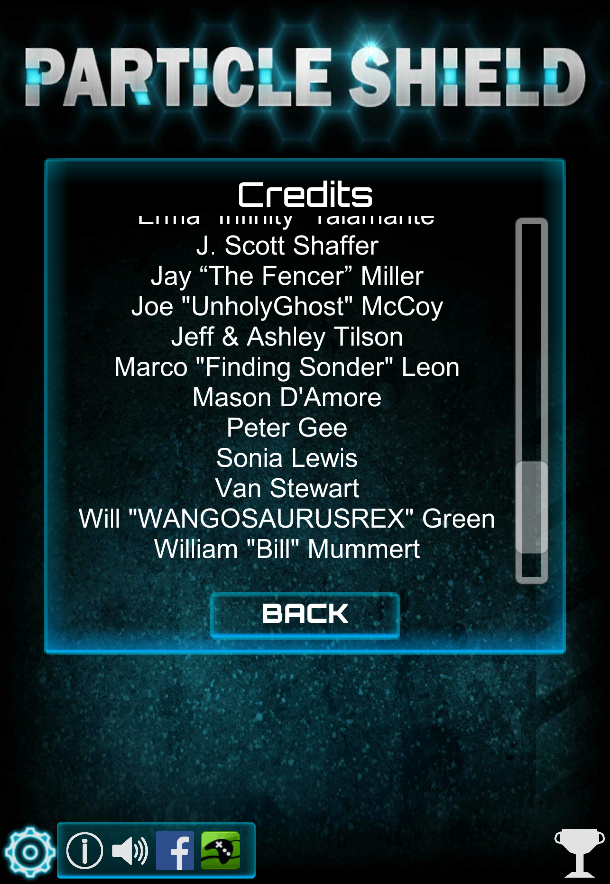