Week 7 since the Kickstarter campaign successfully completed. We are making progress towards a pre-alpha build that we will use for a big Twitch event held at the end of January. Plus, more great concept art for cards. 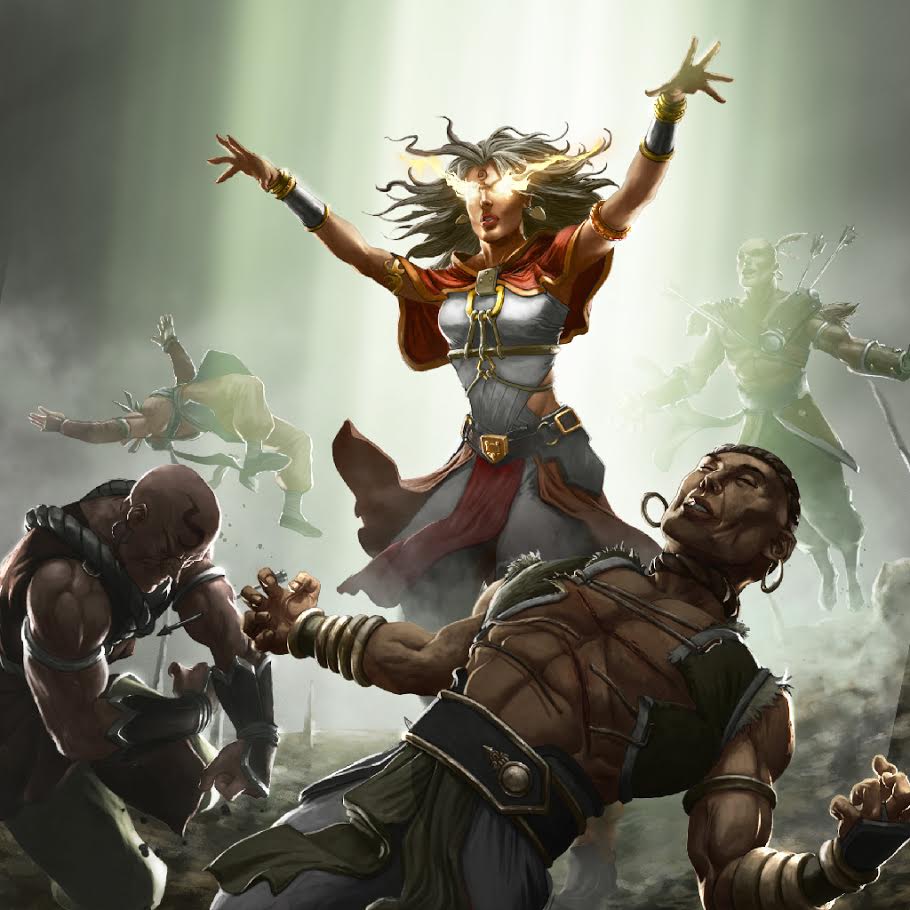 We are targeting to have the pre-alpha build done before PAX South, which starts on January 29. In preparation for that we have set up two intermediate goals of having 1) a Scrimmage Loop where there is deck loading and saving and playing against your own decks, and 2) a DB Loop, were rooms and clients talk to the database, so we can play each others decks. Then the third stop for the pre-alpha build would additionally have a solid pass on shell, cards, and levels with limited content. 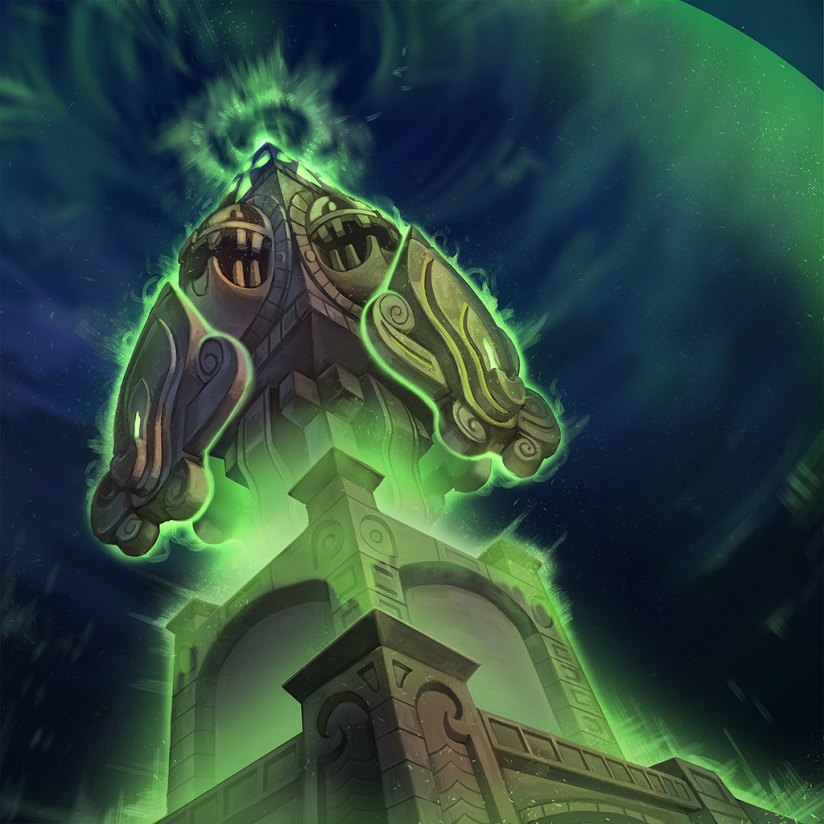 This last week the teams worked on: 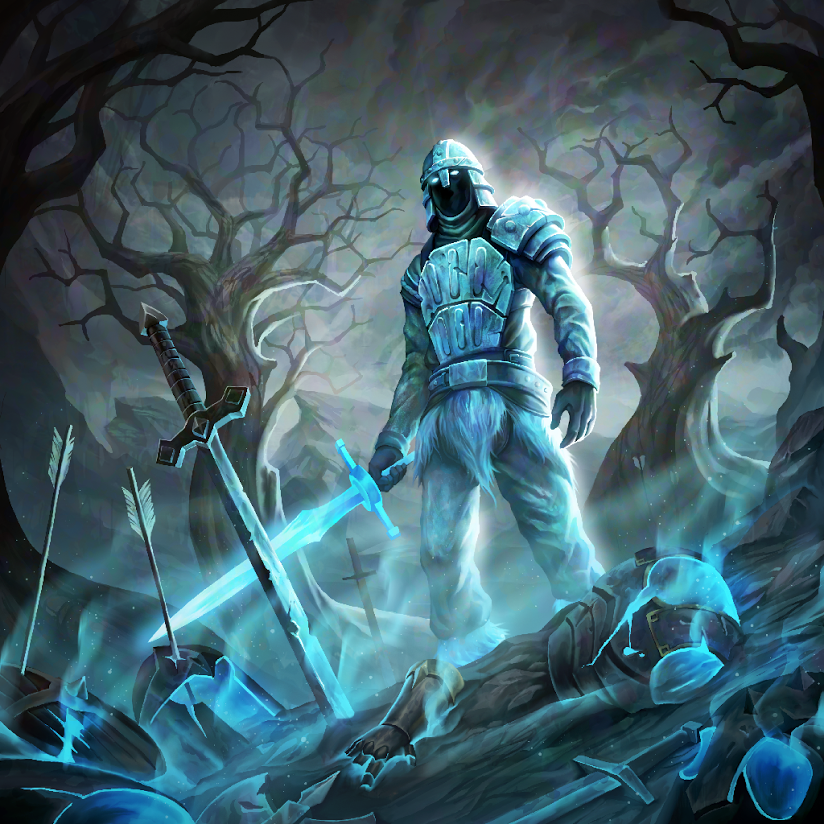 Whether you plan to stream or watch, pencil in January 29th for the start of the Twitch Streaming event of the upcoming pre-alpha build of Labyrinth. Once we have more details available, we will announce it in the articles here and other online channels. 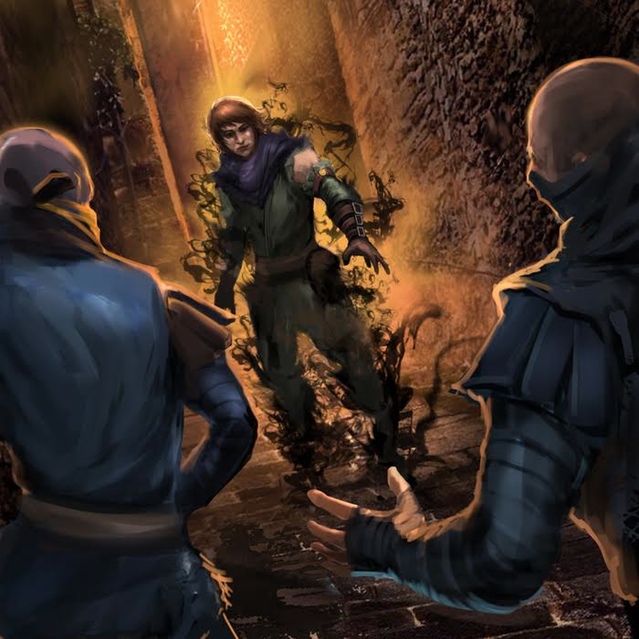 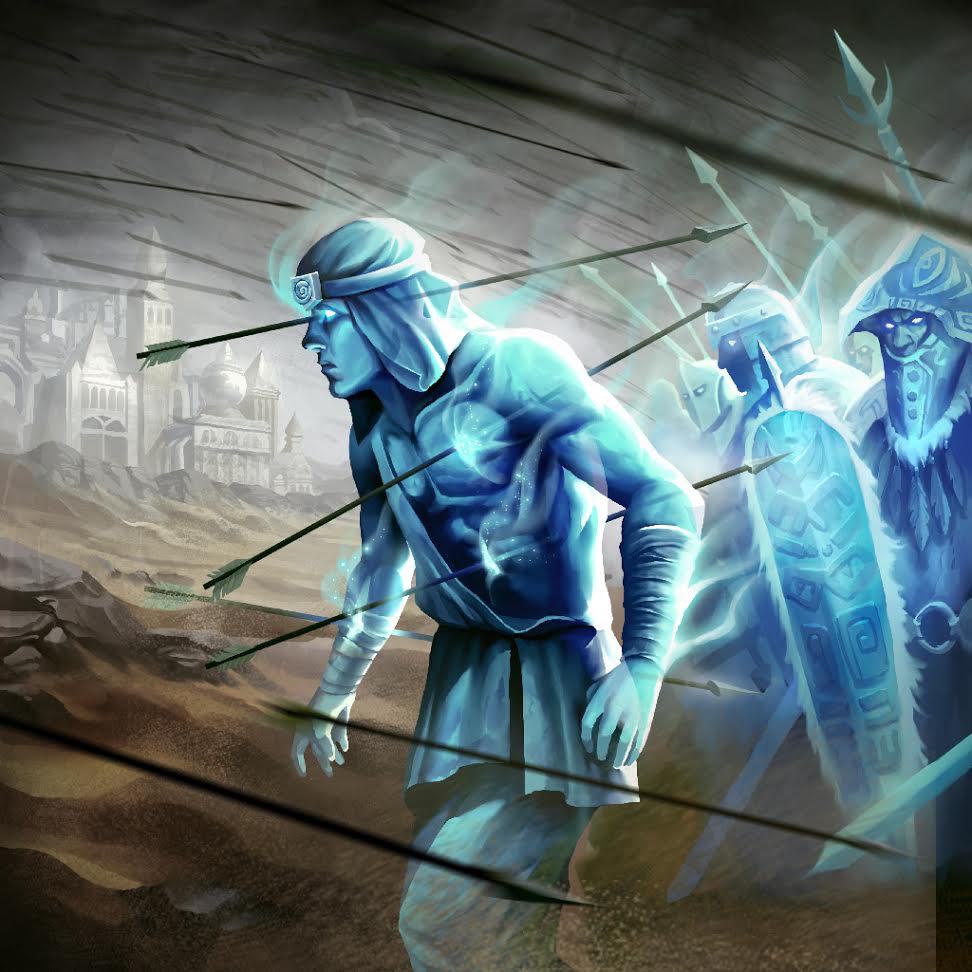 Master of the Blade 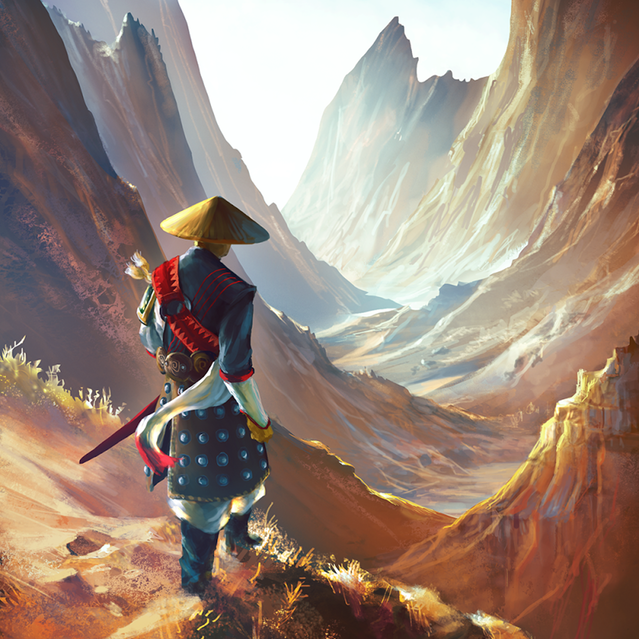 Great work on the concept arts! They look friggin awesomee